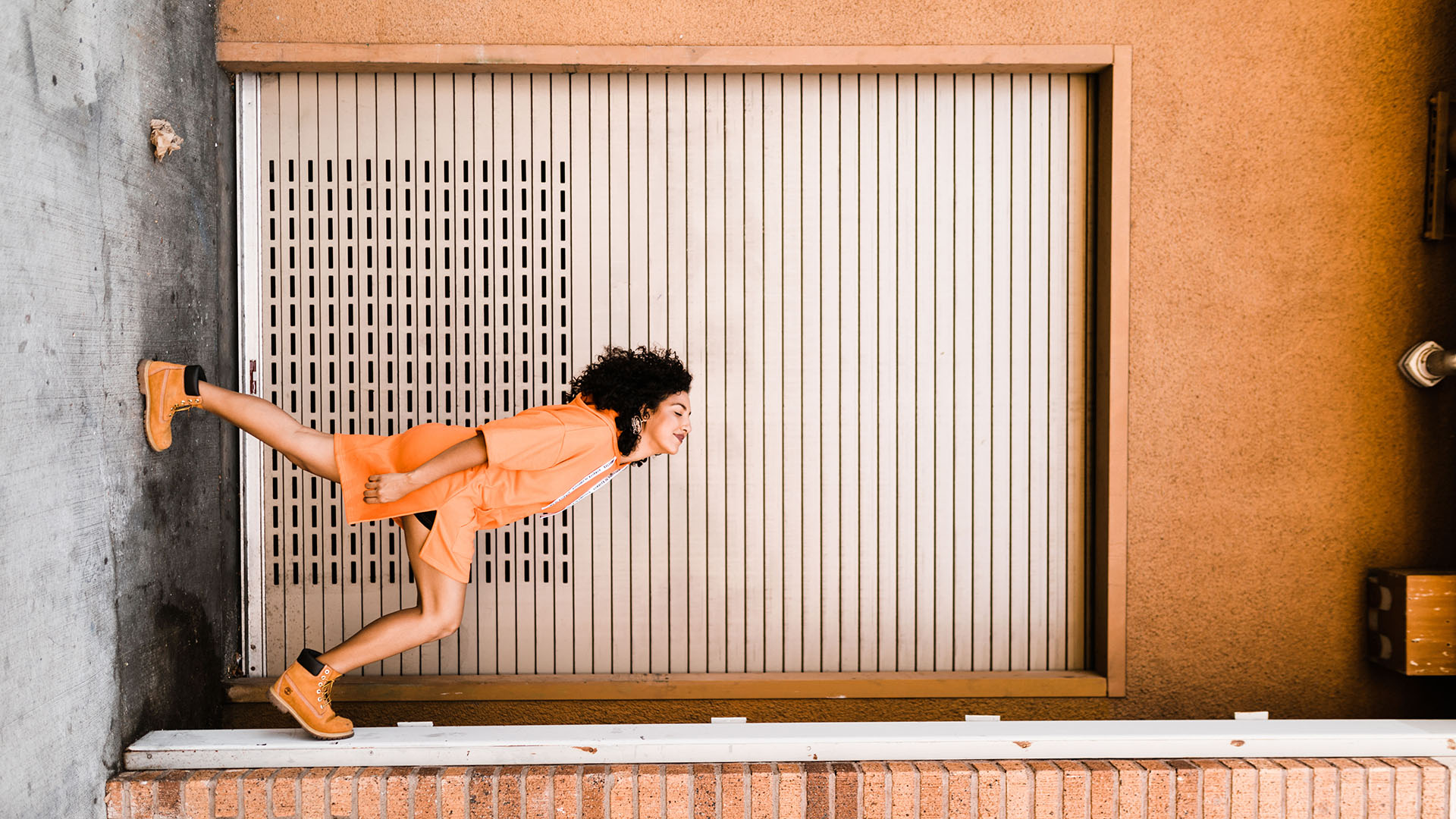 City Breaks in the UK

The United Kingdom can be a land of paradoxes. In a single day, you can view the latest architectural wonder in London and the remains of what a Roman citizen would have considered an architectural wonder more than 1900 years ago.
After enjoying the view at 4,406 feet (1,343 metres) on Ben Nevis, the UK's highest point, compare it to those 500 miles away at Holme Fen, at 7 metres below sea level, England's lowest point. We're lucky to have amazing sites and cities to enjoy while taking a city break, staycation, or romantic getaway for couples.
Whatever city break you choose, always include Accor hotels in your travel plans. Our comfortable and stylish hotels will help make any city break even better.

Are you looking for culture? Check out the Birmingham Museum and historic Jewellery Quarter. Are you a gourmet? Birmingham has the second-highest number of Michelin-starred restaurants in the UK. The Bull Ring shopping center has nearly everything.

Edinburgh has some of its best panoramic views with its location between the North Sea and rolling, rocky hills. A stroll along the water's edge at Portobello Beach is a must, as is exploring the Royal Mile. Don't forget the Malt Whisky Trail.

There's an old advertising slogan that number two tries harder. That's certainly the case with Manchester, the UK's second city which rivals London as an entertainment hub, with some of the best clubs, bars, and restaurants in the whole country.

Each British city has its own character and heritage. Bristol's best-known landmark is the Clifton Suspension Bridge, offering free weekly walking tours to learn more about the iconic structure. Bristol Harbour played a critical role in the city's history

Glasgow is a city that has truly embraced its street art, and the City Centre Mural Trail is something you don't want to miss. The Glasgow Botanic Gardens offer 50 acres of parkland in the city's west end.

Liverpool offers a few obvious attractions that you've got to visit at least once. One is taking the Ferry across the Mersey, and on board, hearing the song made famous by Gerry and the Pacemakers. The other is - surprise! - the Liverpool Beatles Museum.

Visit your choice of the 31 colleges of Cambridge University. Most are open to visitors part-time. The two largest are King's College and Trinity College. King's is famous for its Gothic Chapel with a fan-vaulted ceiling and stained glass windows.

Book now
SEE MORE HOTELS
* Prices start from. Offer subject to the hotel's conditions and availability. See the sales conditions for the rate. Depending on the country, these prices may not include taxes, may include VAT only or may include all taxes (VAT and city tax). When prices do not include all taxes, the relevant taxes (VAT and/or city tax) will be stated in the following stages of the reservation process. The price is only guaranteed at the time of reservation.