Go ALL Out in Melbourne

Embrace the vibrancy of events in Melbourne from live music, arts, sports and culture.

For full event details and to confirm location, timing and availability, please check with each event organiser. 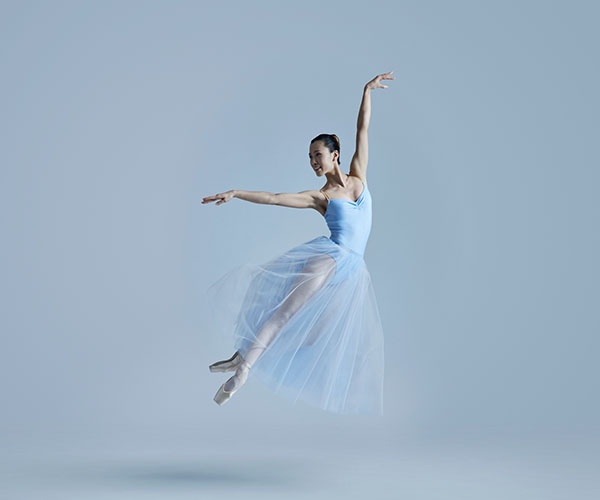 
Ballet returns to the spotlight in Melbourne with an acclaimed program of work from New York’s best choreographers. Two revered classics from George Balanchine, the great game-changer of ballet, with a brand-new creation from 21st-century innovator Pam Tanowitz. 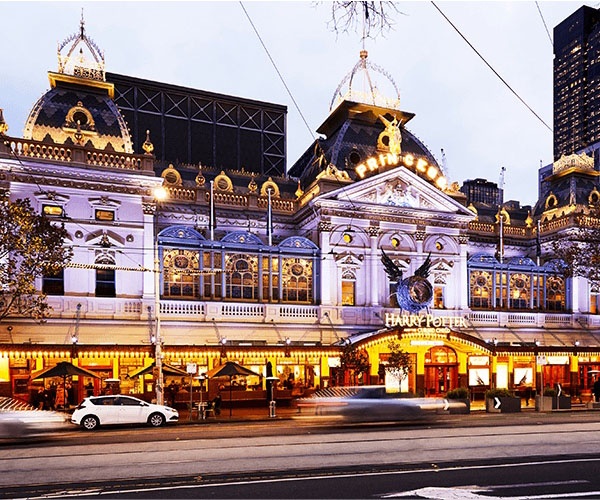 Harry Potter and The Cursed Child


Step into J K Rowlings' magical world of Howgwarts and Harry Potter for this extended season. 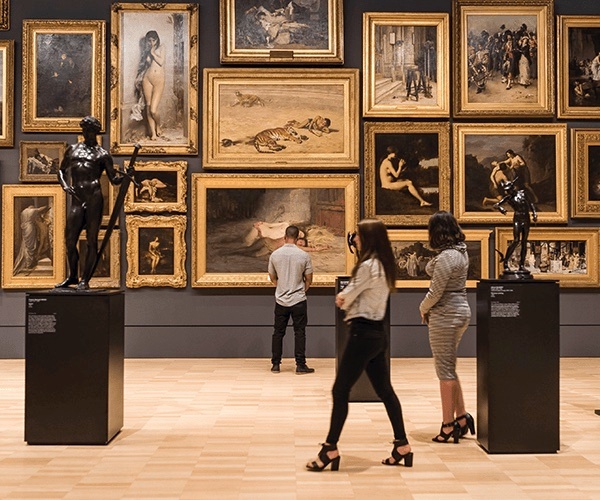 French Impressionism from The Museum of Fine Arts, Boston


In an international exclusive, the NGV presents a major exhibition of more than 100 masterworks of French Impressionism in partnership with the Museum of Fine Arts, Boston (MFA). This exhibition features work by Claude Monet, Pierre-Auguste Renior and many more. 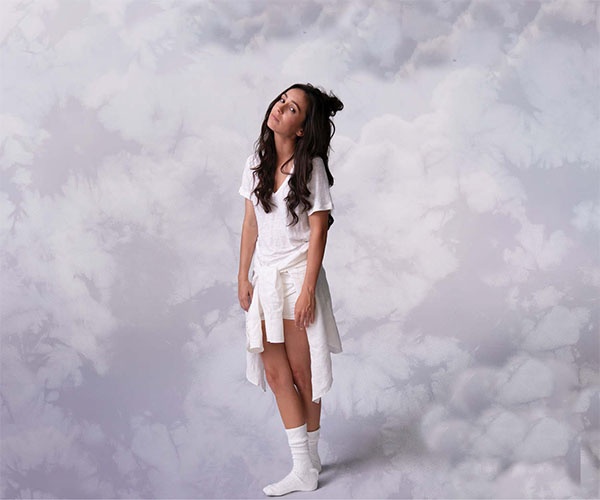 
The CRY FOREVER tour will be Amy Shark’s most ambitious live undertaking yet delivering a brand new show with A1 production and musicianship that is set to bring her new album to life. 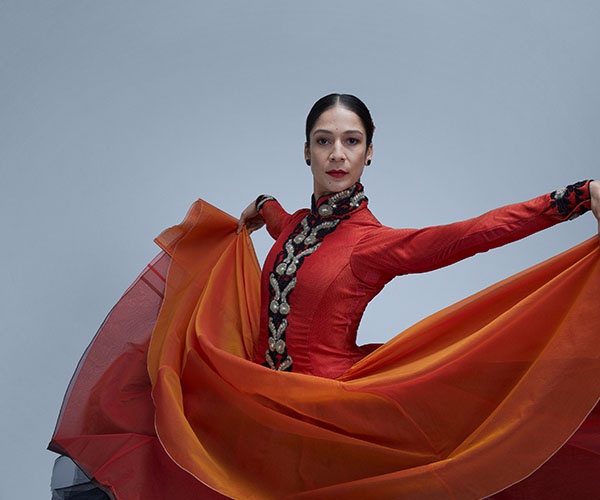 
When Anna meets Vronsky, a handsome young officer, the instant connection between them flames into an affair – with disastrous consequences. Cinematic staging, elegant costumes and Yuri Possokhov’s powerful choreography illuminate the tragedy of Anna Karenina, whose desire brings about her ruin. 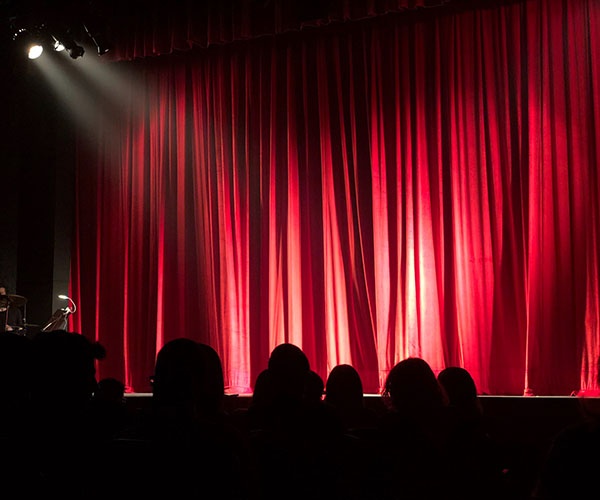 HER MAJESTY'S THEATRE, UNTIL 3 OCTOBER


From the producers of Aladdin, The Lion King and Mary Poppins, Disney’s new hit musical Frozen opens in Melbourne this June.
Adapted from the Oscar winning film, Frozen is an inspiring tale of sisterhood and true love that comes to life with gorgeous sets and costumes as well as sensational special effects. 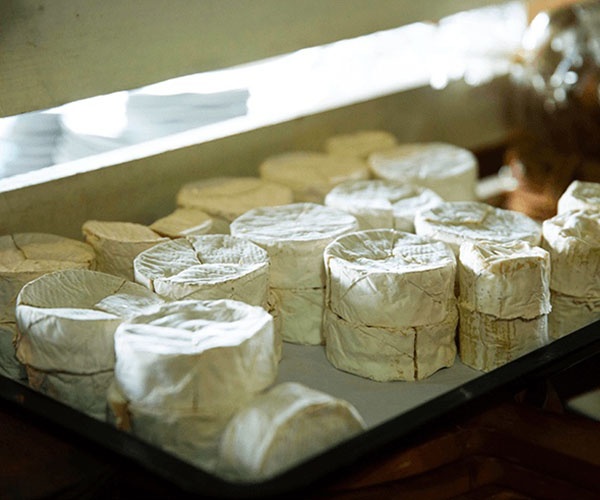 
A cheese day out like no other! Mould - A Cheese Festival, celebrates the best in Australian cheese, showcasing the gooey, the stinky, the soft and the hard. This annual cheese outing invites you to explore, meet, learn, drink, and of course eat some of the best cheese money can buy. 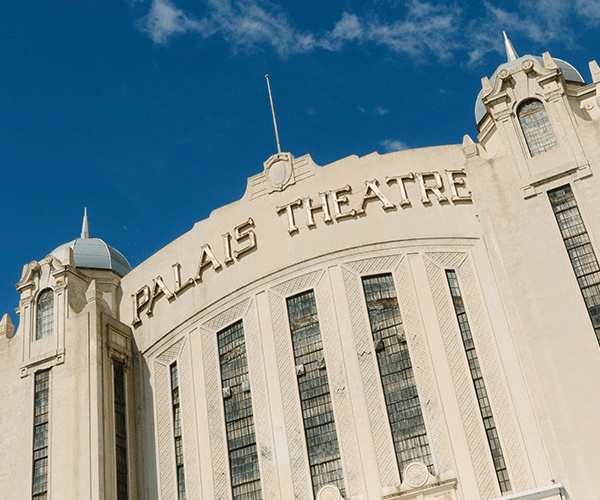 
Dressed to impress, the Lorelei are poised on their rock. Their songs are so beguiling that they cause ships to crash. But today our Lorelei are having a crisis of conscience. Must they keep doing things the way they always have? 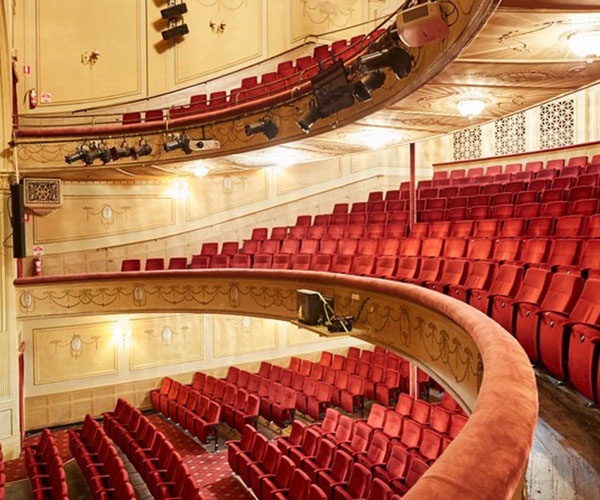 
Based on the smash-hit Hollywood film starring Adam Sandler and Drew Barrymore, comes a hilarious musical comedy that celebrates all the fun of the 80’s. This feel-good musical features your favourite characters, and a sparkling new score that does for the 80’s what hairspray did for the 60’s. 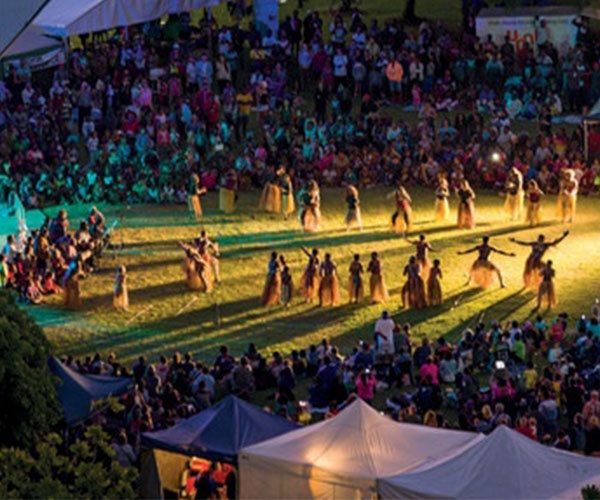 
Held across Australia each July, NAIDOC week celebrates the history, culture and achievements of Aboriginal and Torres Strait Islander peoples. NAIDOC is celebrated not only in Indigenous communities, but by Australians from all walks of life. 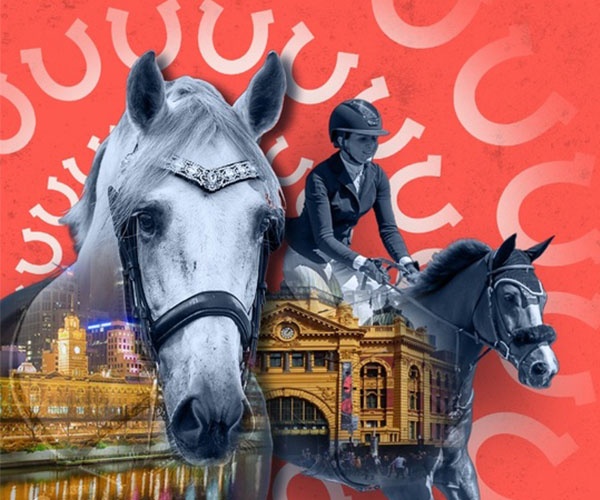 
This year, Equitana Melbourne is celebrating the spirit of the Australian equestrian. With a packed schedule featuring a world-class education program starring 100 home grown experts, over 350 of the best equine brands that Australia's shores have to offer and a progressive competition schedule highlighting, a super ticket is super value. 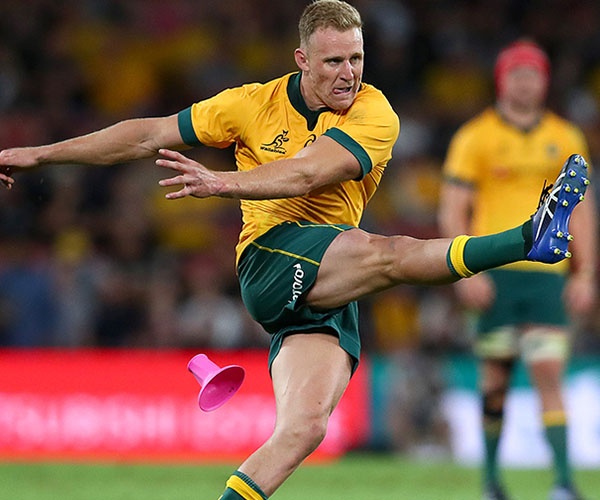 
The Wallabies are back in action against their first European opposition since the Rugby World Cup in 2019 as they look to continue to build on their 2020 performances. 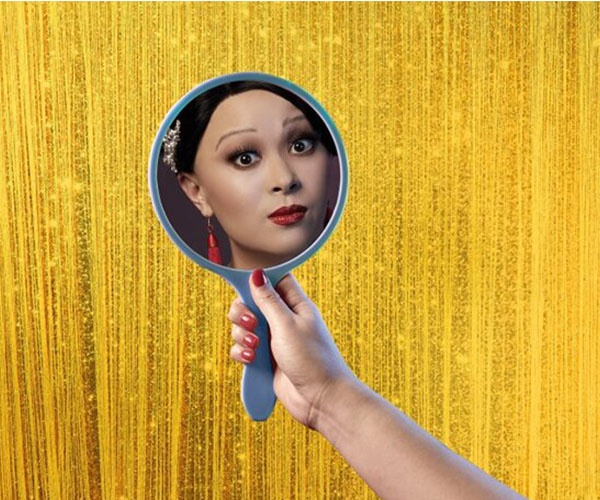 
A brand new comedy from the writer of the smash hit Single Asian Female. Lily’s grandmother was a beauty queen back in Hong Kong. She doesn’t care that times have changed and that Lily lives in a new country and a new century. She wants her to enter the Chinese community beauty pageant, the highly competitive Miss Peony. She won’t take no for an answer. 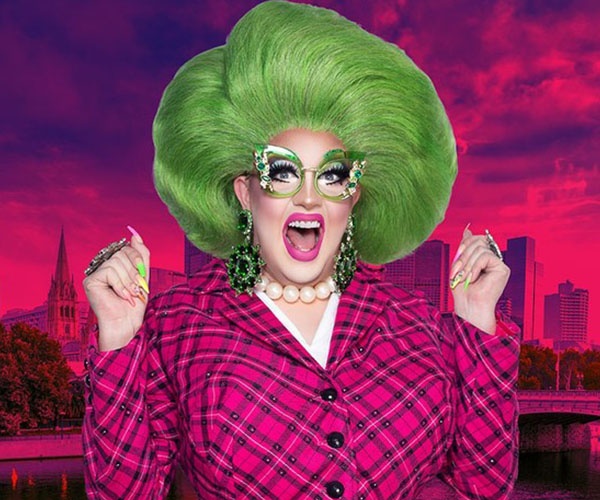 
The nation’s foremost celebration of everything drag, kitsch and pop-culture is coming to Melbourne. Enjoy a plethora of panels, tutorials, chill-out spaces, fabulous shopping stores, runways with Q&A sessions, meet and greets, official merchandise, a drag market and more. 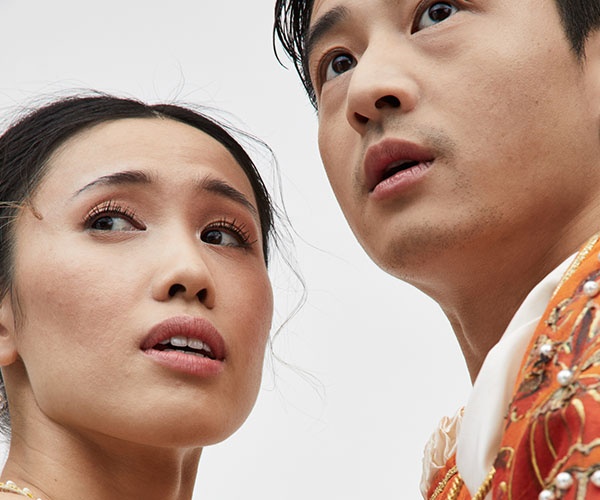 The Australian Ballet's Romeo and Juliet 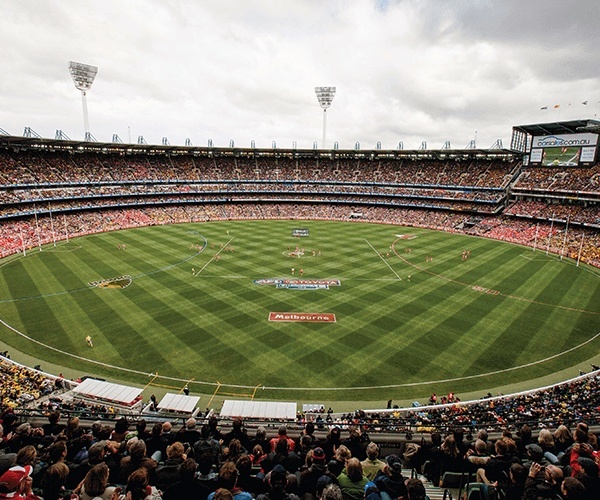 
As the competition heats up, cheer on your favourite team in this years final series. 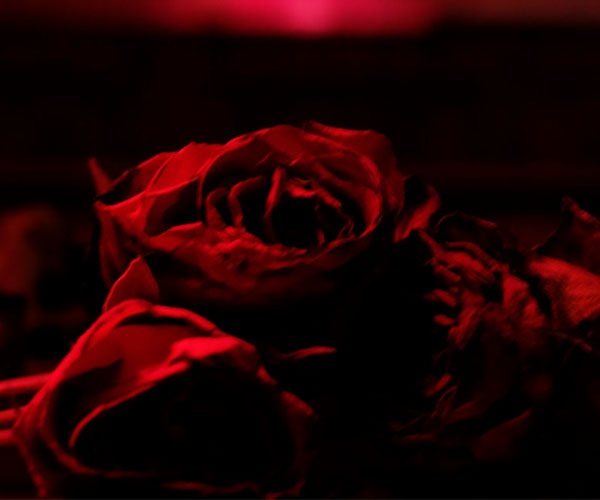 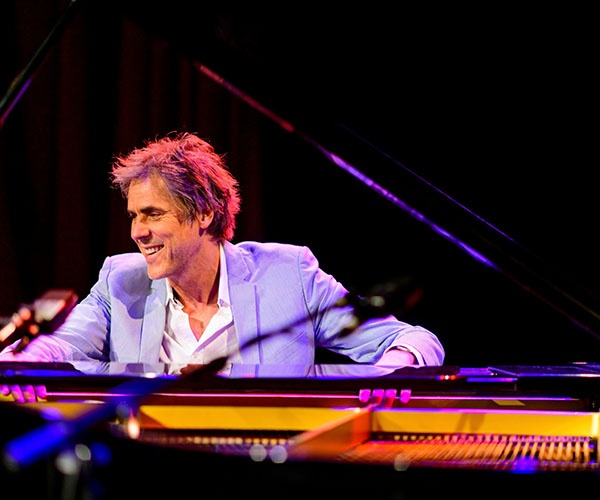 
Tim Freeman tours the country to promote the Whitlam's newest album "Man About a Dog". Coming to fame in the 90's, the Whitlams are one of Australia's favourite indie rock bands. 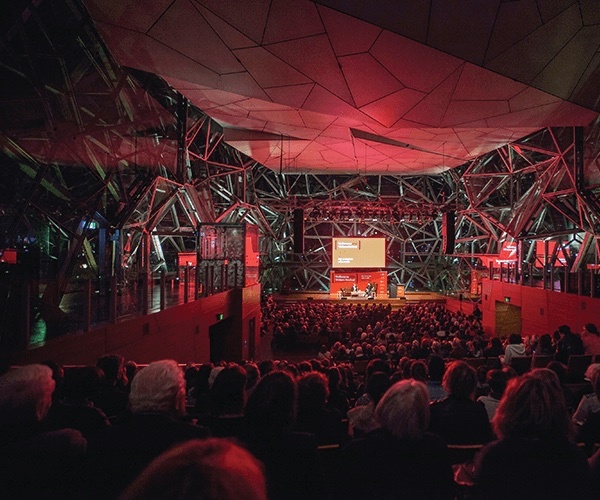 
For more than three decades, Melbourne Writers Festival has been bringing together the talent and ideas of the best writers from Australia and around the world, to create a unique moment in time which is the highlight of Melbourne’s literary calendar. 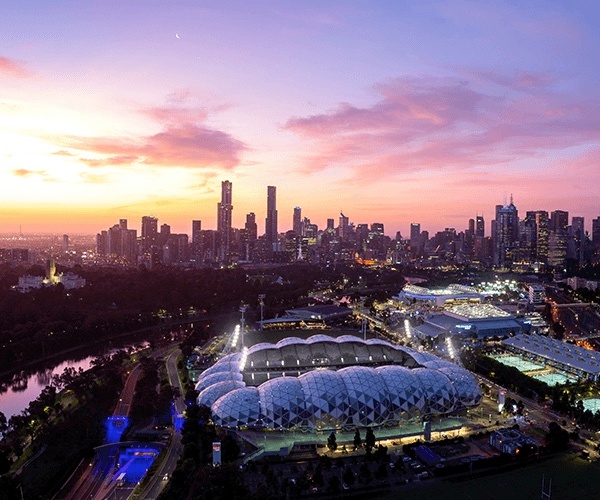 
The 2021 NRL Grand Final is promising to be one of the biggest days on the Australian sporting calendar this year. As the competition heats up, cheer on your favourite team in this years NRL final series. 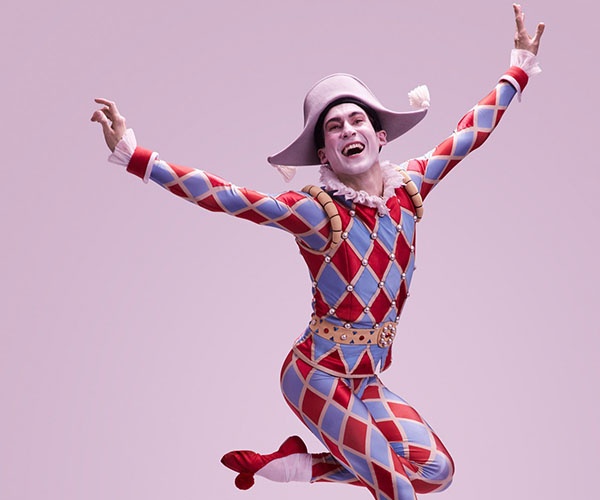 
The Australian Ballet presents Harlequinade, a long-lost comedy from the creator of Swan Lake. After his century-long sleep, the irrepressible Harlequin is wide awake and ready to charm ballet lovers of all ages. 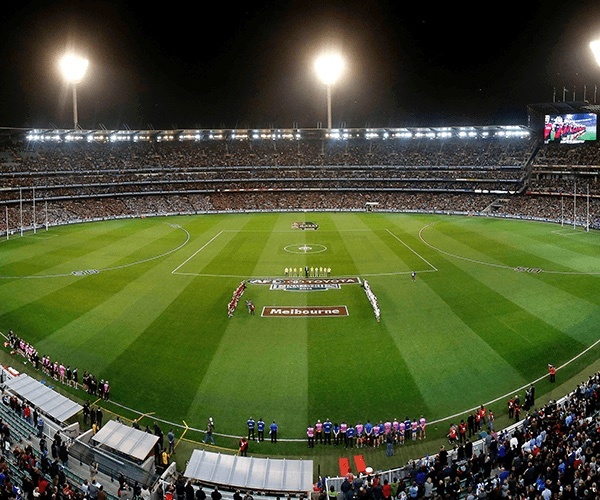 
Who will take the trophy this year? Don't miss of the action on the field as the two best teams battle it out to be the 2021 Premieres. 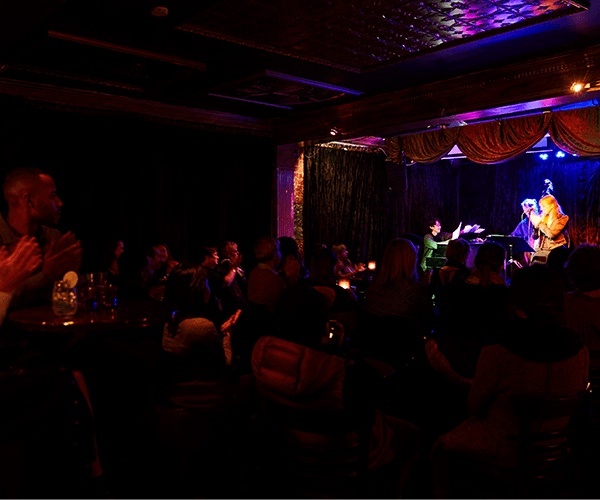 
Melbourne International Jazz Festival that is held every year promises its guests a rich program of quality jazz performed by bands and ensembles playing a rich and diverse repertoire aimed at all tastes. 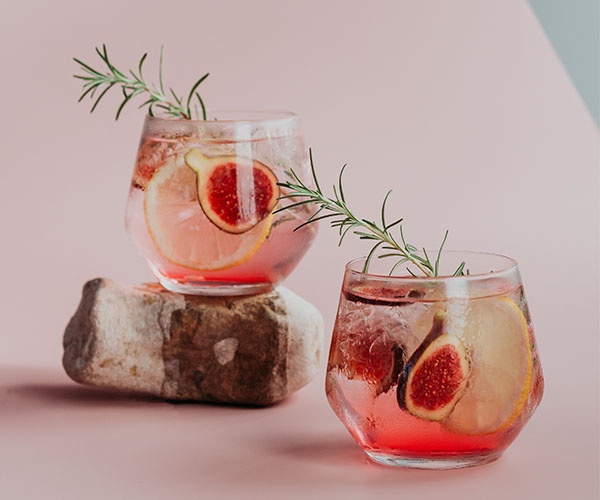 
Junipalooza Melbourne is the hottest ticket on the Australian Gin scene, with dozens of distillers gathering under one roof to share their wares with the vanguard of thirsty gin enthusiasts. 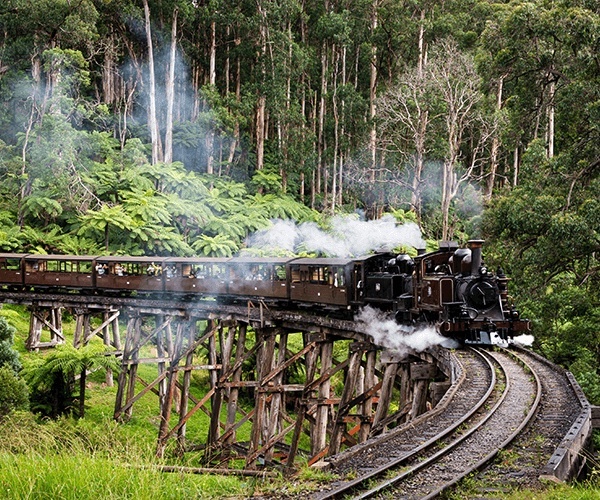 
Reconnect with family and friends in nature whilst breathing in the fresh air of the Dandenong Ranges. Discover this unforgettable part of Victorian history Australia's premier preserved steam railway. 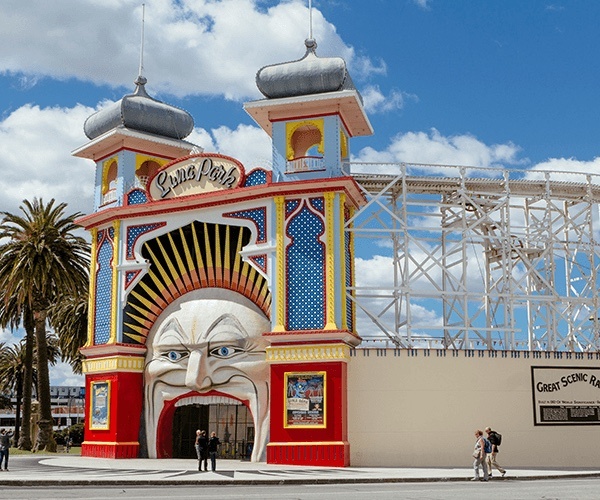 
Step through the famous Mr Moon mouth to soak up the carnival atmosphere and rides that have entertained visitors for an unbelievable 108 years. 
Womin Djeka! Journey into Melbourne Royal Botanic Gardens, a significant cultural site for the local Kulin Nation, with an Aboriginal guide. Stepping through the native plant life, gain insight into the rich history and thriving culture of the First Peoples of Australia. 
Explore the oldest and most visited Australia art gallery. Discover art, classic and contemporary, local and international at the National Gallery of Victoria. 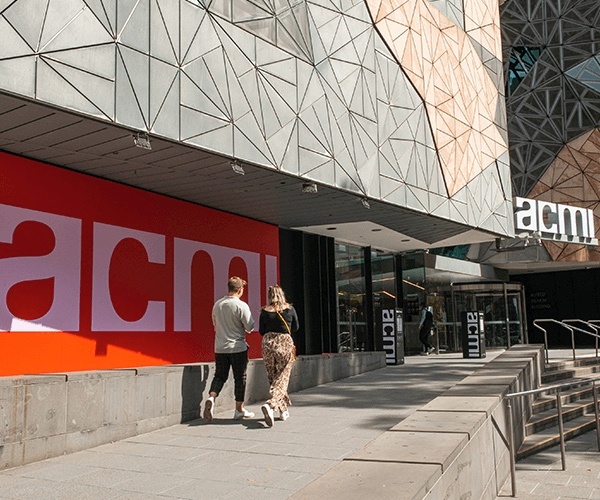 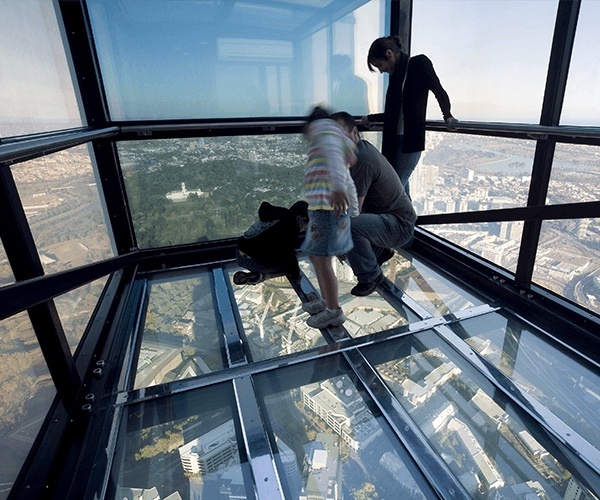 
Experience Melbourne on the edge with Eureka Skydeck - Melbourne's greatest point of view. Situated in the heart of Southbank in the iconic Eureka Tower, the Skydeck stands at a staggering 297 metres above the streets of Melbourne. Both locals and visitors regard the Skydeck of this observation tower as one of the best things to do in Melbourne.