In a relaxed and warm atmosphere, The Adagio Casablanca City Center will step ahead to guarantee you a unique experience and deliver the Adagio promise. ''The comfort of a hotel and the independence of an apartment''

Ideally located in the heart of Casablanca, the all-new Adagio Casablanca City Center, ideal for your leisure or business trips in Morocco, with a hundred fully furnished air-conditioned apartments, equipped kitchen, accommodating up to 6 people, with magnificent rooftop, bar restaurant, swimming pool and breathtaking city view. The Aparthotel also offers 4 modular meeting rooms that can accommodate up to

New concept, new menu, new atmosphere: the reimagined BIR Lounge by Adagio. Restaurant and bar are open daily and can be privatized, the rooftop serves a tasty neo-Moroccan cuisine. It's a downtown oasis! 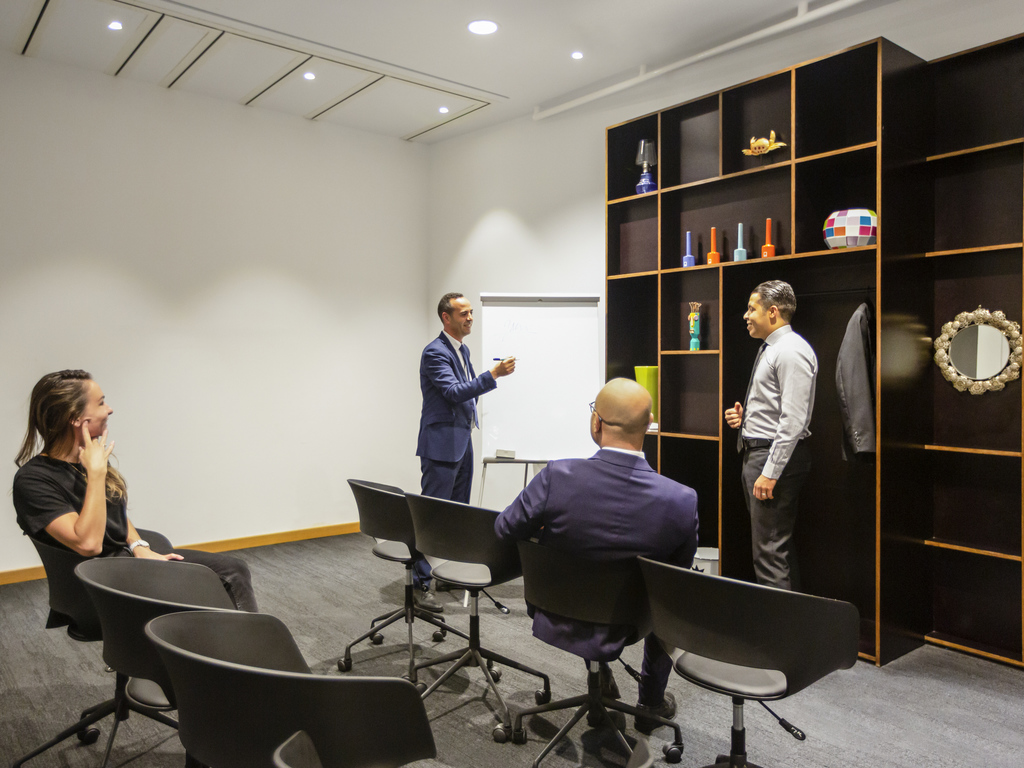 Studio for one person

Studio with terrace for 2 persons

One bedroom apartment for four people

The Aparthotel is a top of its class in the city. It’s my favorite one for its superb and unique location (next to everything). I like its design and cleanliness as its very clean and and staff are so friendly, they make you feel you’re at home. The area is very safe and quiet area and close to shopping malls and the beach (Corniche), I choose and recommend staying here because of that

week long stay in a 1 bedroom apartment with 2 young kids.

Dear BENJAMIN T., We very much appreciate your comments regarding your stay at the Aparthotel Adagio Casablanca City Center. It is always a pleasure to receive positive feedback. I will share your comments with our team. I am sure that this feedback will serve as an encouragement to all of our staff as we strive to continuously improve the quality of our services. Thank you again for sharing your experience, and we hope your next visit will be as pleasant as the previous one. Sincerely,

Good stay for a business trip

Nice aparthotel, clean and tidy. Room was the smallest one since I was alone for a business trip in Casablanca for just 2 days. Other options are available for longer stay or for families, with bigger rooms. Excellent breakfast. Good value for money

Dear LUCA S., We very much appreciate your comments regarding your stay at the Aparthotel Adagio Casablanca City Center. It is always a pleasure to receive positive feedback. I will share your comments with our team. I am sure that this feedback will serve as an encouragement to all of our staff as we strive to continuously improve the quality of our services. Thank you again for sharing your experience, and we hope your next visit will be as pleasant as the previous one. Sincerely,

Dear GUILLAUME P., We very much appreciate your comments regarding your stay at the Aparthotel Adagio Casablanca City Center. It is always a pleasure to receive positive feedback. I will share your comments with our team. I am sure that this feedback will serve as an encouragement to all of our staff as we strive to continuously improve the quality of our services. Thank you again for sharing your experience, and we hope your next visit will be as pleasant as the previous one. Sincerely,

One of the worst experiences across the world 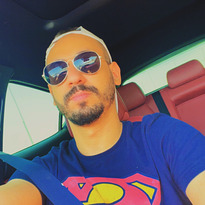 So I checked in on 9th of October for a business trip; check in was quick with no issues and they charged my card with both pick-up from airport and drop off from Hotel. My room had used earbud under my door, the towel had human hair and the bed sheets had markings on it and the AC is extremely weak and it takes forever to get the room in an appropriate condition. Was stuck in the Elevator for around 2 minutes on the first day! Breakfast was awful. I called the reception to request water, they told me call the room service then I called the room service and they told me call the reception. Then the reception stated that we will send you water but you will have to pay it for it MAD30 for the big water however they charged MAD30 for the small bottle. Tried to Iron a shirt but the Iron in the room is damaged and torn out my white shirt I requested a check out but they denied and said that it is non-refundable and call the agency you booked through. They have not tried to do anything in regards to my complaint. On 14/10, I had a friend joining for a drink in the bar upstairs and she passed by my room, I received a call from the reception stating that you have one in your room and that it is not allowed and then the security Mr Kamal came and was extremely rude. I went down to the reception to Mr Adel *the receptionist* who was very rude and started shouting to me in the lobby and I requesting to check out and only refunding the drop off to the airport and I will even leave the 2 nights remaining but Mr Adel refused and threatened me and I quote “I will call the police on you as you have someone in your room” and I quote “this lady will not leave the premises and she will spend the night in the police station as well” and he got my passport copy and took a picture with his personal phone which is a huge violation of the privacy of a guest and he stated that “you will spend your night at the police station” I told Mr Adel not to threaten me and he kept threatening me to call the police. I went up and got my luggage and went for check out and requested the refund for the 350 MAD tomorrow to be done automatically and he said no, you come and we will see. during check-out Mr Adel threatened me again with the videos that I had a guest into my room; not quite sure if is that such a huge offense like I actually killed someone on the premises One of the worst experiences I have ever encountered in my life and Mr Adel is one of the worst people I met in my life in general and not quite sure how works in a hotel! Accor needs to make sure that their staff are trained and know how to deal with a customer even if they are wrong If you are an Arab do not check in this hotel, they are racists and they will only respect you only if you are European. So I have submitted this review and maybe the management of the Adagio along with Mr Adel and Mr Kamal will decide to use the security CCTV as a retaliation since apparently I’m dealing with a Mafia and not a hotel. 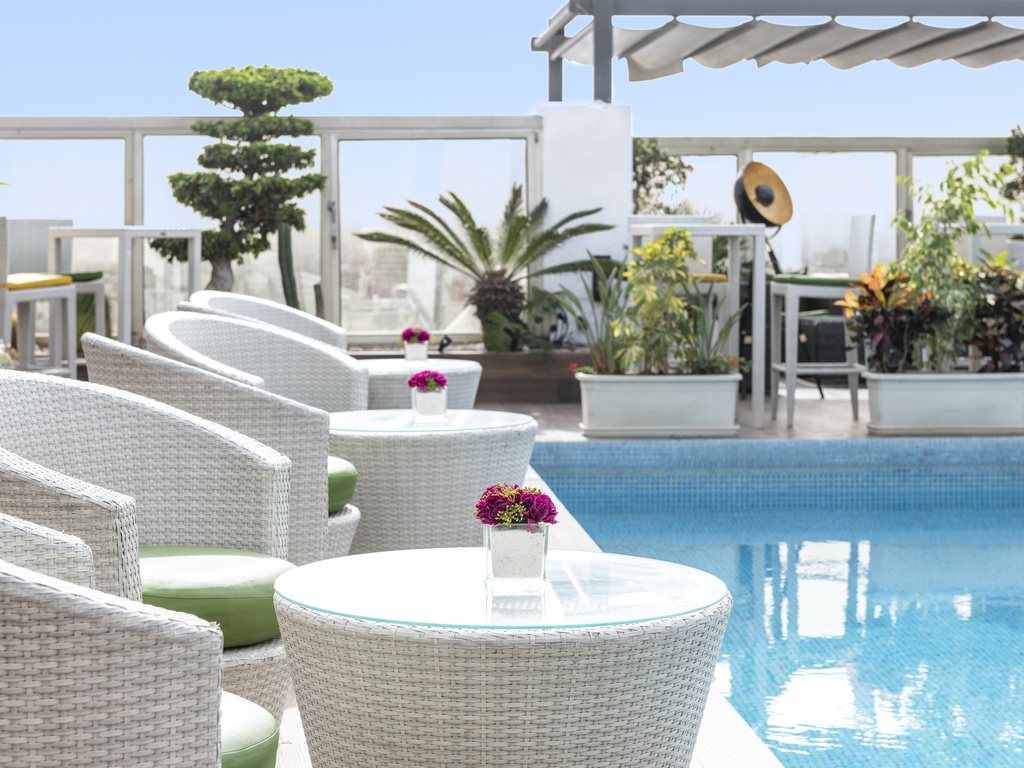 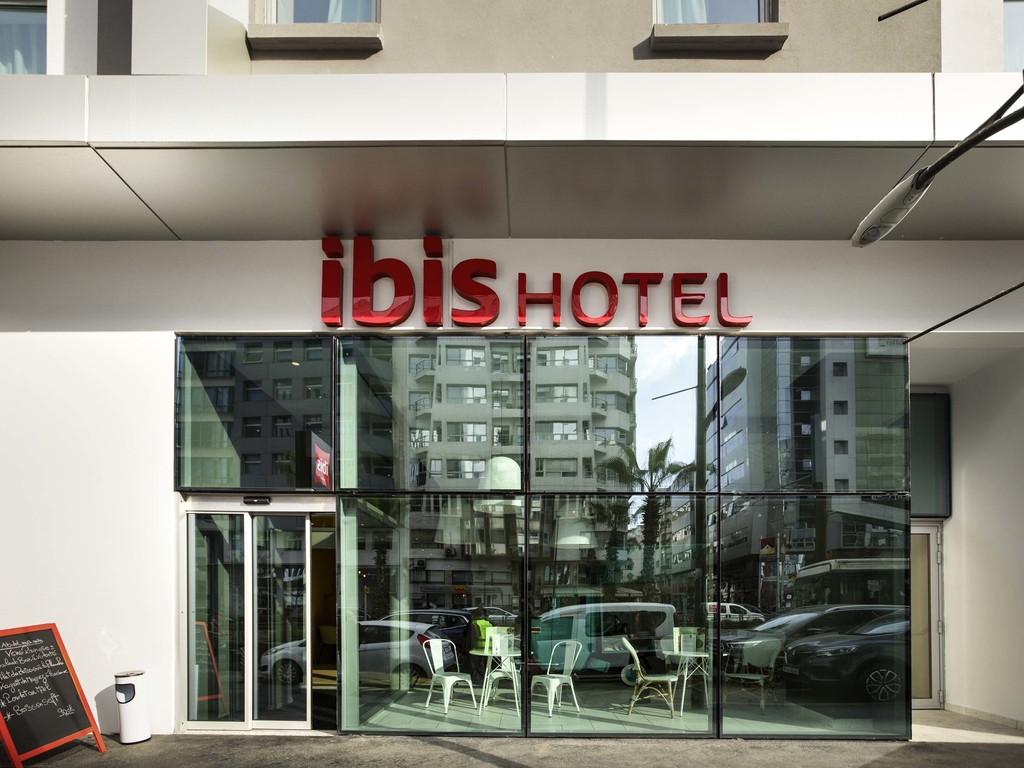 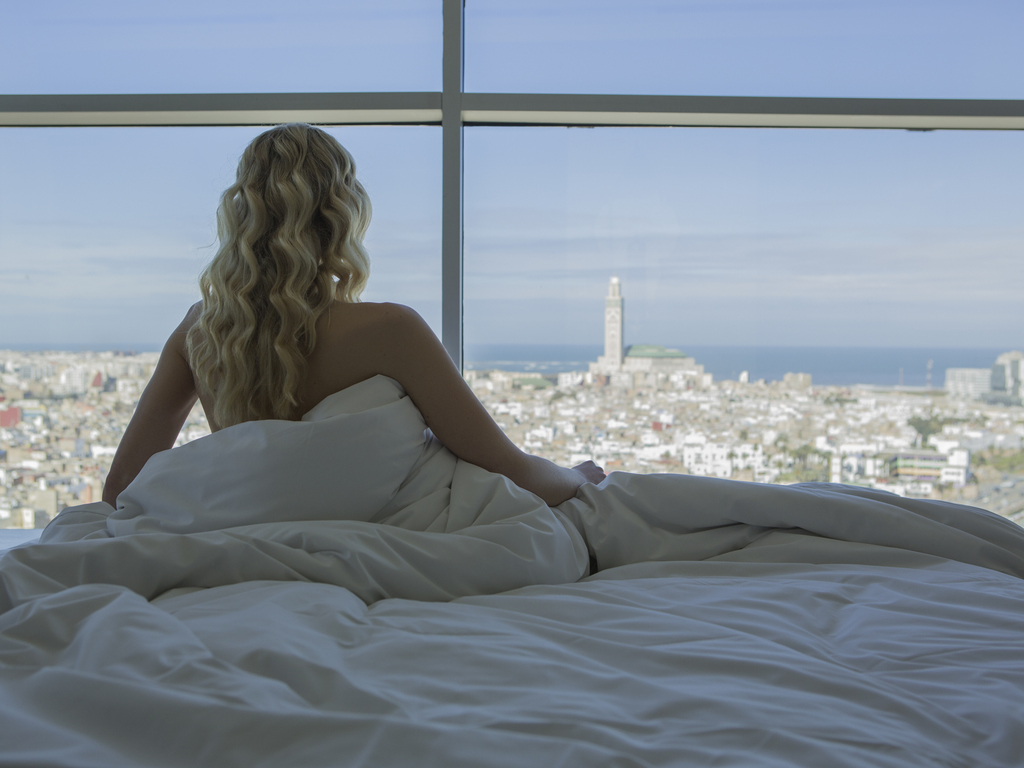 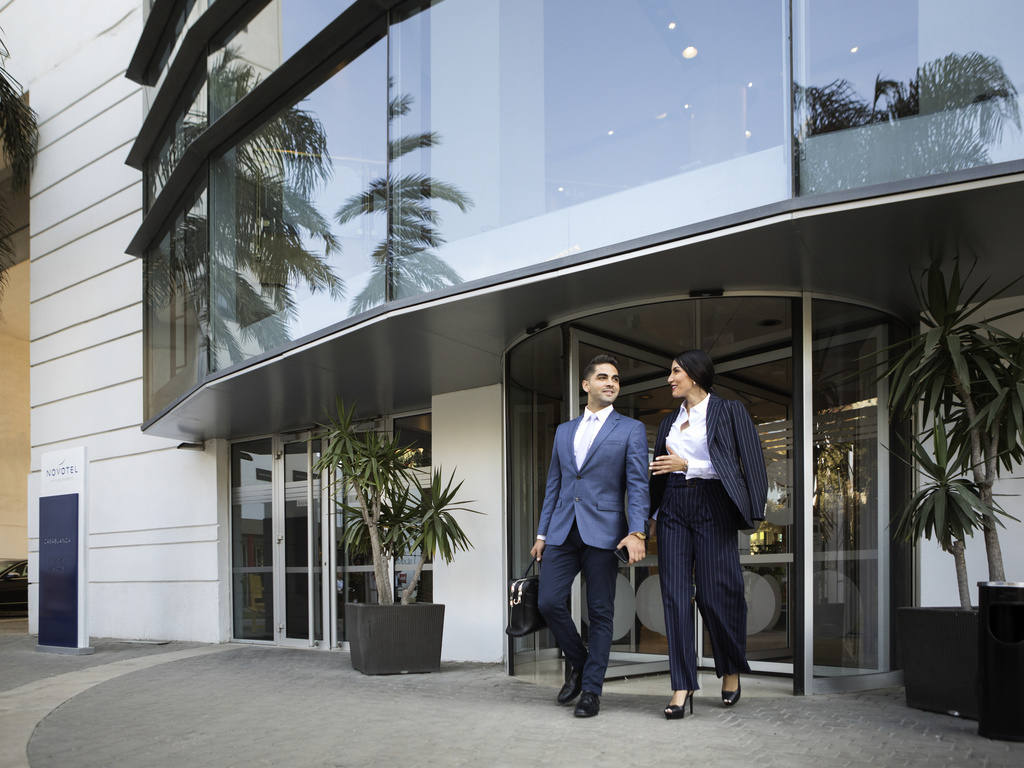 See the hotel
All our hotels in CASABLANCA