We look forward to welcoming all guests again without proof. We would be grateful if you continue to wear a medical mask to protect our guests and colleagues in all public areas of the hotel. Thank you for your understanding.

Did you know that Bamberg's Old Town has been designated a World Heritage Site by UNESCO? But that's not all! Bamberg is also known nationwide for its diverse beer culture.

Experience a unique design at ibis Styles Bamberg: Modern comfort with the medieval charm of Bamberg's old town. Start with a tasty breakfast, which you can book on-site. All hotel guests can have extras: coffee, tea, and water are available until 22:00 in the lobby of the hotel and WIFI throughout the hotel. For the safe placement of your bike, the hotel offers a storage room for bicycles.

Centrally located, ibis Styles Bamberg is in the immediate vicinity of the Old Town. You can reach ZOB in 5 min. & Bamberg train station in 14 min. on foot. You can easily arrive by car via A70 or A73. ibis Styles Bamberg in the vicinity of Old Town is ideal exit point for city breaks, leisure & business stays. Shopping facilities & attractions like Bamberg Rider or Old Town Hall can be reached on foot.

Discover UNESCO World Heritage Site of Bamberg with its historic old town and more, just a 5-minute walk from ibis Styles Bamberg for shopping, culture or relaxation in the medieval city, all together.

A cool beer, refreshing soft drinks, a cup of coffee, cold and hot snacks at our bar provide the best! Also a Whiskey selection of finest awaits you! Try more than 50 whiskeys from around the world.

The morning begin with sweet or savoury for breakfast, a delicious selection for every taste and a balanced diet. Choose your pick-me-up drink from various coffee specialties, teas and juices.

Leave the stress of everyday life behind with a workout in our free fitness room.

In each of our 132 rooms you will find peace and relaxation. In your Sweet Bed by ibis Styles you sleep extra restfully. Rooms have a work desk and a 22-inch LCD TV. Wi-Fi is included.

Well located, clean rooms but some staff were rude

In general I was really happy with my stay at the Ibis. The place was clean and staff were generally really lovely and friendly. I would normally have given the hotel 10/10. However, one night before we checked out, we were having coffee on the first floor and was a little loud but certainly not causing anyone disturbance since the room was empty and it was late. However, a staff member who was on night shift came to us and instead of politely asking us to quieten down since we are paying guests at the hotel, he told us harshly and aggressively that we ‘needed to be more civilised’. I felt that given that we were paying guests that this was extremely rude and disrespectful from a hotel staff member and this individual really let the rest of the kind staff at the hotel down. Also we called the main desk later at night to request late booking. Instead of again telling us it was not possible without a cost, the same individual was quite sharp and gave us the wrong quote (he said £50 for late checkin until 4pm). We said no and the next day I went down personally to request it. There I met a kinder member of staff and she said it was £40 until 6pm and they handled my request really well. I’m afraid I don’t know who this unfortunate staff member was, but it’s a pity that our stay was slightly made worse by someone who I think shouldn’t really be interacting with guests in the hotel. The rest of the staff and the stay was excellent though so thanks very much!

It was a comfortable family stay at a beautiful town.

It was superb. Close to tourist spot and you can also walk from Train station to Hotel. We are very satisfied we will definitely come back.

I was in town for a conference at the university, and it was very easily walkable (5 mins) to the campus buildings. It was close to the other tourist sites (<5 mins to Obstmarkt) and still walkable from the train station (15 mins). There was a grocery store right next door. The staff were very helpful and the room was comfortable and quiet. I liked that the hotel had an in-room safe, a 24 hour coffee bar, and was air-conditioned, because it was very hot during my time in Bamberg. My only suggestions: the in-room soap is not easy to open and the coffee bar could use a decaf option for later in the day. Really small suggestions. Otherwise, I would definitely stay here again. 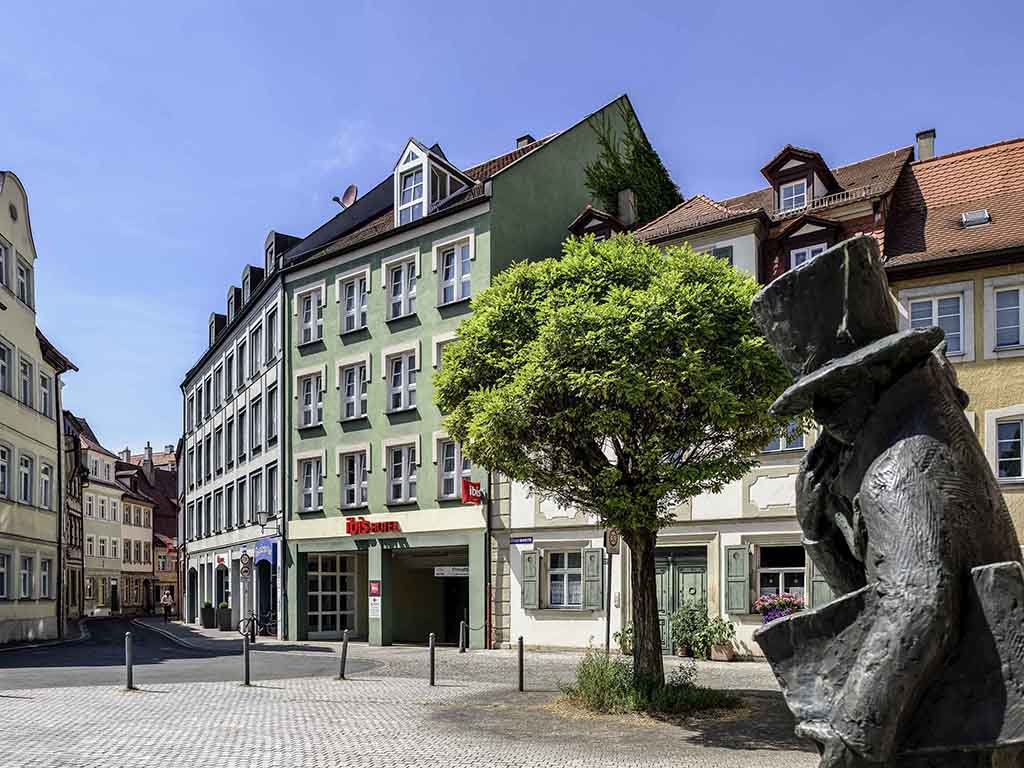 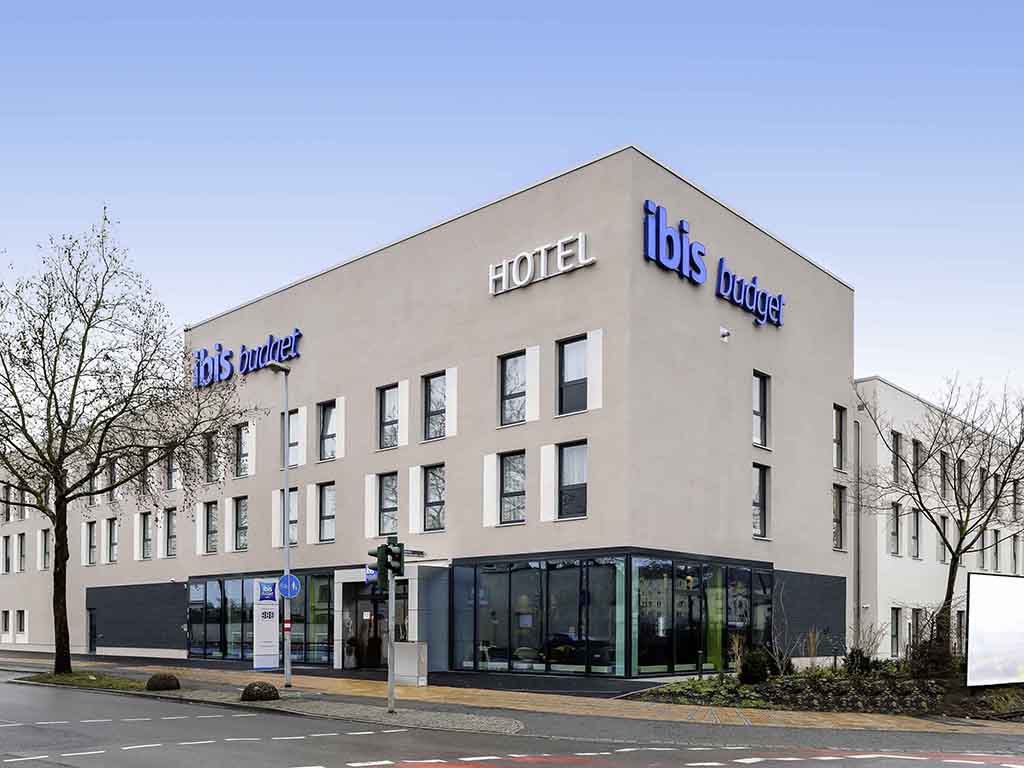 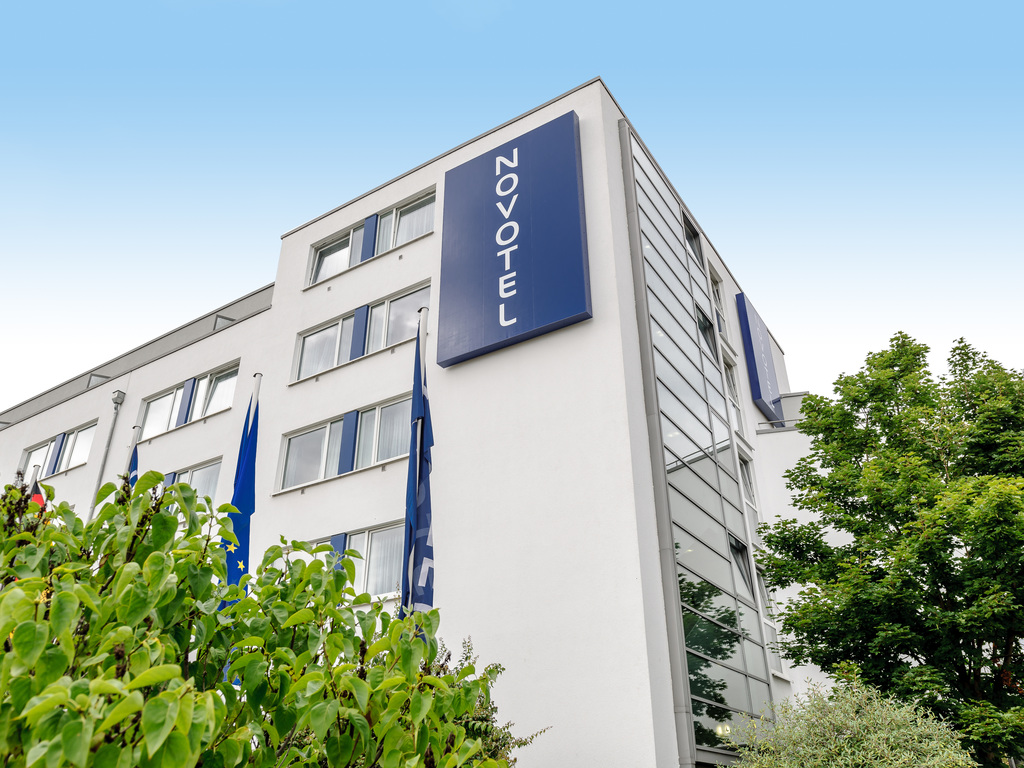 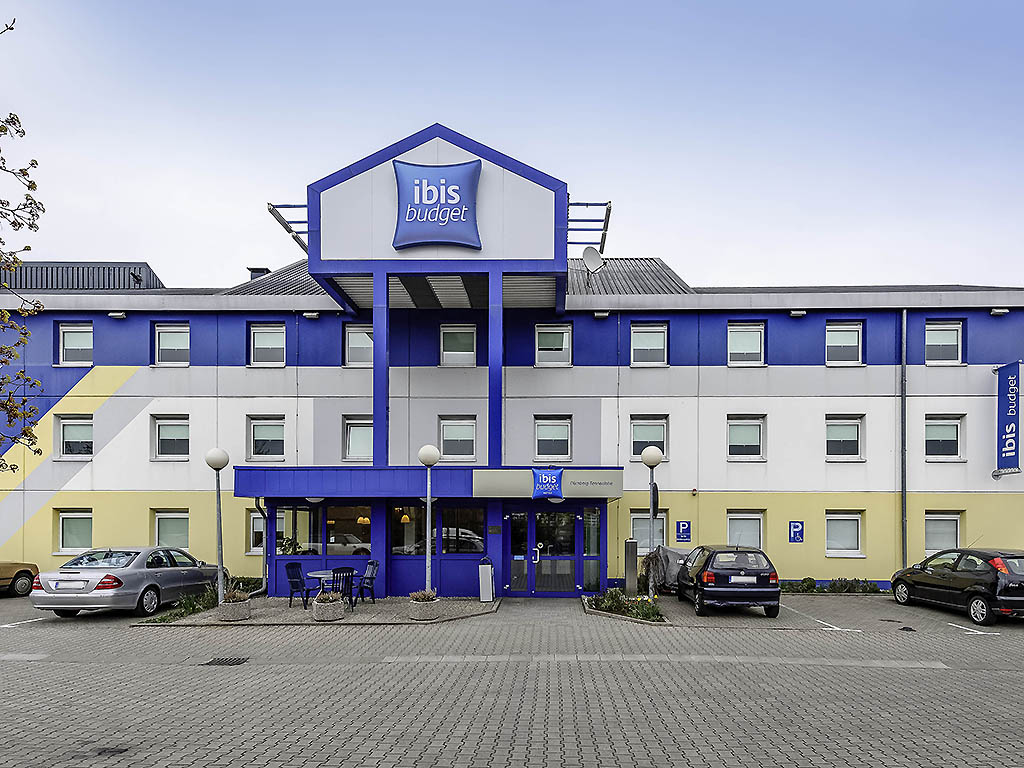