Located not far from Mériadeck district and Town Hall, Adagio access Bordeaux Rodesse has 44 apartments (studios and 2 rooms) w/ kitchenettes, and double beds or twins subject to availability (not guaranteed in advance). There's an outdoor swimming pool open in season (shared as condominium) and private car park (for fee). Buses and trams close to residence make it easier to get around Bordeaux.

Well located but a little tired

The staff was amicable and helpful. The room was small but comfy. I liked the fridge and the stove.

I had no idea that the access category in Adagio hotels is not up to our standards, I’ve always booked better Adagio apart hotels, but seemingly the access is a lower quality one, so we were disappointed with the room, no AC, no water kettle for coffee, overall experience 6/10

Dear ROGER K., Thank you for taking the time to tell us about your experience at the Aparthotel Adagio access Bordeaux Rodesse. I am sorry that your experience did not meet your expectations; please allow me to express my sincerest apologies. As noted on our website we sadly do not have AC indeed. And while we do provide a coffee maker in our apartments, our reception team is available to help you should you need to borrow a kettle that is not available in each apartment by default. Again we appreciate your sharing your concerns, and thank you for taking the time to give us your feedback. Kind regards, Laurent Dargon - General Manager

Comfortable flat close to the main attractions but not too close to be affected by the noise. Lots of bars and restaurants nearby too. Carpark was excellent and saved worrying about where we would park in the city. Good information pack and Bordeaux street map given to us on arrival (receptionist very helpful and friendly). Pool was a godsend to cool off in after walking around the city. The flat itself was smaller than we were expecting but had everything we needed. It would have been good to have been emailed the info pack and street map before our arrival as it was a little tricky locating the hotel by car. Overall we really enjoyed our stay and would definitely recommend it to friends and family and will stay there again next time we visit Bordeaux

Well located, nice staff but accomodation in a bad state

To start with the positive points of the hotel; - perfect location - the acces to the communal swimmingpool - very helpful staff and friendly too despite the fact that they have to work in an aparthotel that is stuck in 1990 and this leads me directly to all the negative points; first of all; the (studio) room I had been given was very tiny and not for two people. The bed was very small (while I asked for twin beds in the reservation) shuft in a corner but above all, the room was so hot. I slept so bad because of the heat. There was a fan but no air conditioning. I honestly made the mistake of not noticing that there's no AC but who would expect for the price we paid, that there's no AC. The receptionnist gave us an extra fan and a water spray but told us that changing rooms was not possible because the hotel was. Also that room, the state of it was terrible; the walls were pealing off; the wood of the mirror was pealing off too but last but not least; it was not clean at all. With the second fan that didn't do much, we ask again to another receptionnist if she could change us rooms and she said she would see what she could do. The following day, we asked again at the same person and she changed us the room but we had to pay 15 euro because they had to clean the room. We didn't contest because that room wasn't doable although this is not a customer minded thing to do; it's not our fault your accomodation doesn't correspond with the description on booking.com. The other room was on a lower floor so less hot but also more spacious and with twin beds. Another thing I didn't like about your hotel is the smell in the hallways; we always rushed in the room because that smell is really bad. The reception closes early in the weekend so if there's anything, you don't have anyone to ask assistance. We wanted to go to the swimmingpool on saturday afternoon but the reception was already closed. Last negative point; the fact that the room is not cleaned unless you stay longer then a week. So you have really nice and helpful staff and I could see that they were embarrassed with the complaints we had but your hotel needs a serious makeover because the price we paid for the five nights, wasn't worth the money. - 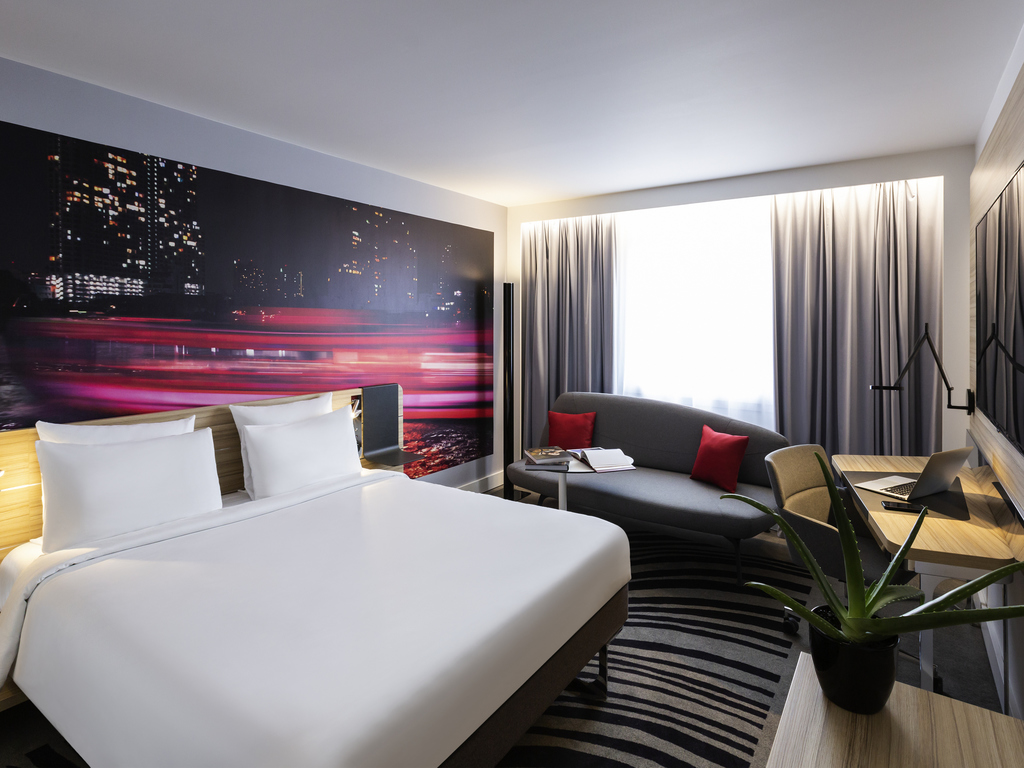 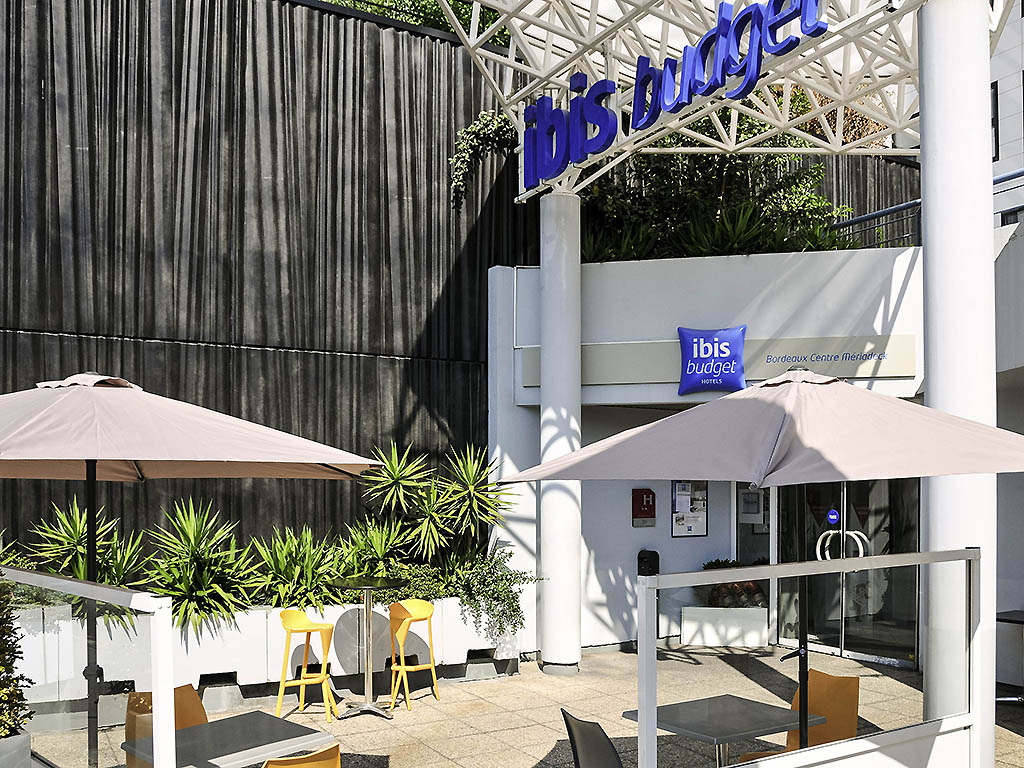 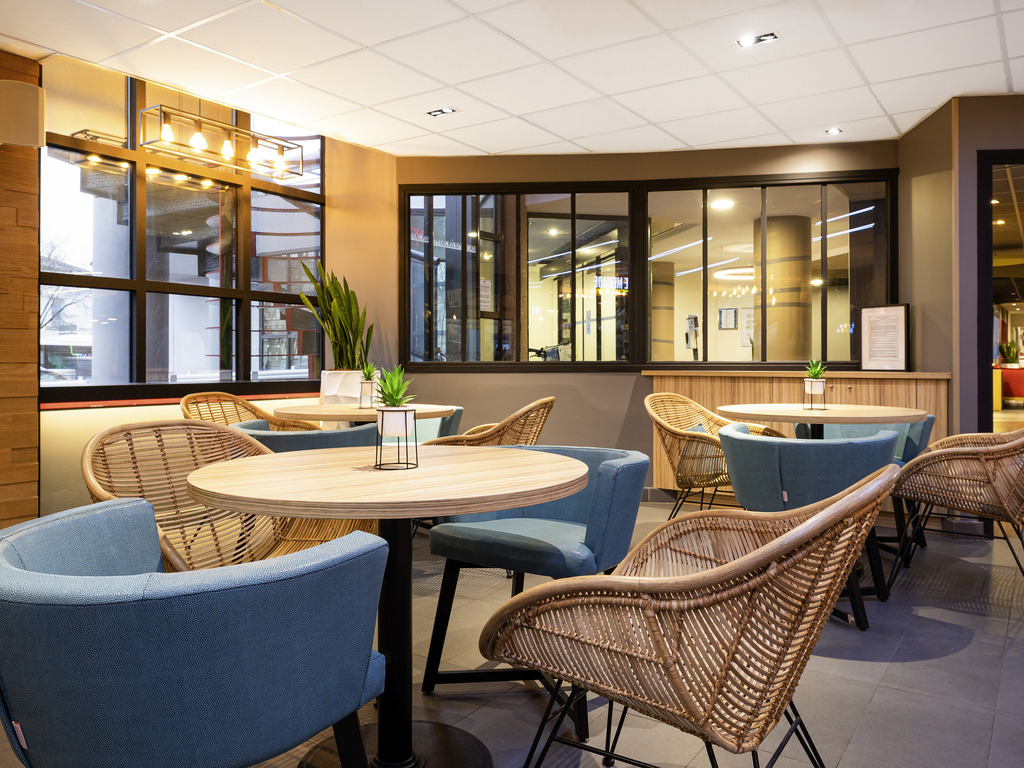 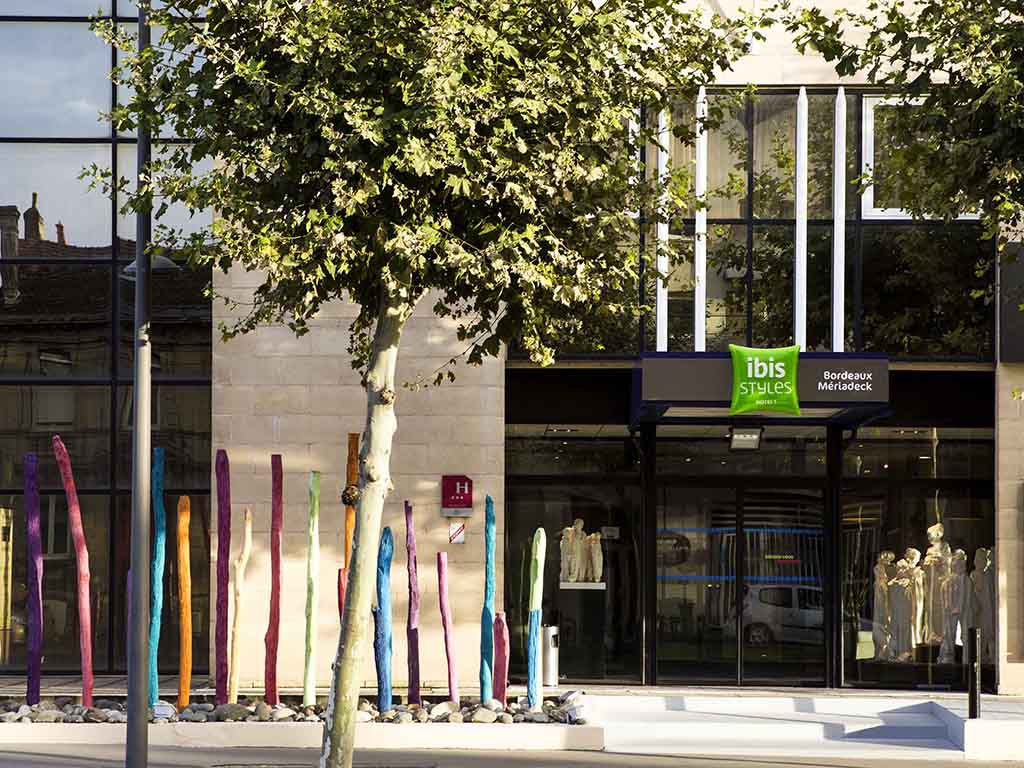 See the hotel
All our hotels in Bordeaux