With short walking distances to the International train station Midi and the city center, our hotel is the perfect place to stay in Brussels. For your best comfort, we provide a breakfast, an on-side wellness centre and free WIFI

Enjoy your stay in style. Hotel Mercure Brussels Centre Midi is a beautiful newly built hotel, offering a 4-star service. The hotel is just next to the Brussels Midi train station and perfectly located to visit the city, which is within walking distance. Here you'll find the city's iconic attractions, such as Manneken Pis and the Atomium. Our hotel is also ideal for business purposes since it is located near the European community convention hall and we have 2 meeting rooms available in the hotel.

Our hotel is the ideal base from which you can discover the centre of Brussels. Visit one of the city's many museums, such as the Royal Museums of Art and History and the Natural Science Museum. And don't forget to check out Hallenpoort and Manneken Pis. Be amazed by the historic Town Hall or Royal Palace. Comic strip fans must definitely visit the Belgian Comic Strip Center. Want to relax for a bit? The best place to taste some local specialties, either something to eat or drink, is the Grand Place.

Our hotel is just around the corner from Brussels-South train station and is surrounded by both bus- and tram stations. The city centre is within walking distance and you can easily reach the E19 highway. 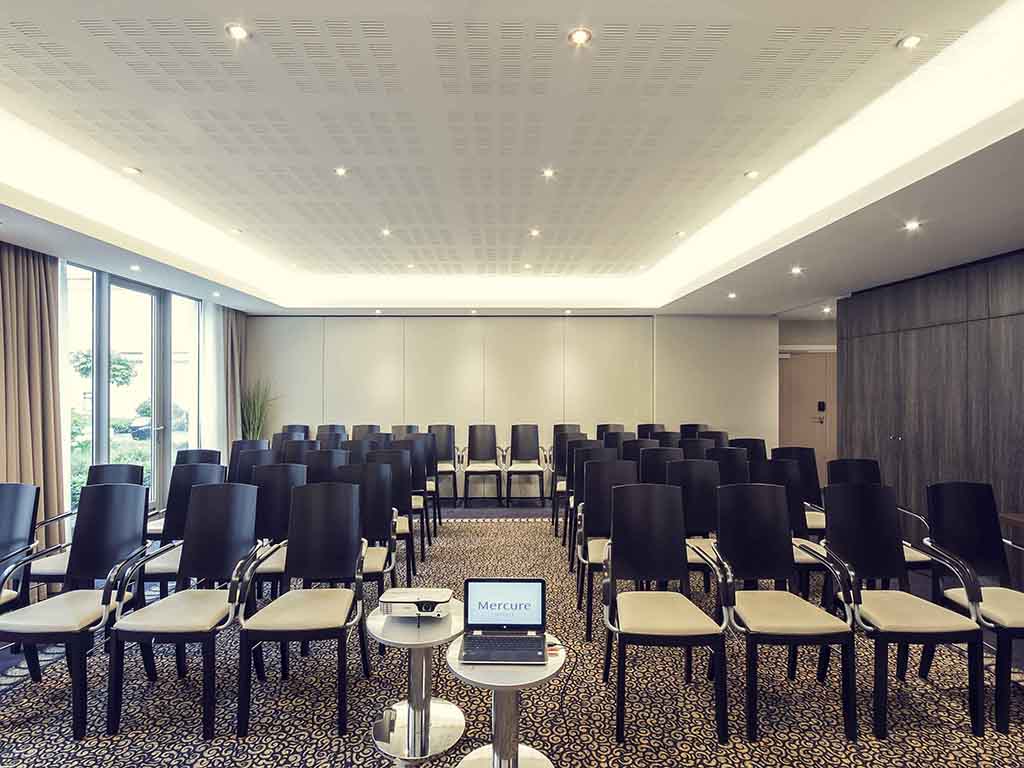 At Mercure Brussels Centre Midi, you can choose from the various rooms available to suit your needs. Stay in one of our beautifully decorated Superior rooms or Executive Suites. Free Wi-Fi, safe, coffee & tea facilities and bathroom with bath or shower.

Nice hotel but not attractive environment

Hotel service was perfect, staff was very friendly. It is only a pity that the environment is horrible (drug users, unsafe impression, urine everywhere, street totally broken up).

Dear KAREL VAN I., We very much appreciate your comments regarding your stay at the Hotel Mercure Brussels Centre Midi. It is always a pleasure to receive positive feedback. I will share your comments with our team. I am sure that this feedback will serve as an encouragement to all of our staff as we strive to continuously improve the quality of our services. Thank you again for sharing your experience, and we hope your next visit will be as pleasant as the previous one. Sincerely,

Great hotel, facilities perfect with gym and jacuzzi, sauna and steam room. Lovely breakfast. Loads of local shops. Right by the train station which was handy. 20-30minute walk to Christmas markets. Construction happening right outside the front of the hotel but didn’t cause any issues. Very friendly and helpful staff.

Dear, Thank you for your note and comment ! Have a lovely day,

Would like to point out this review does not reflect the hotel at all. I travelled this week as a group of 3 young girls and arrived at the hotel at 11am. After reading reviews, I just assumed that people were being dramatic but, I have never felt so unsafe. There are road works going on around the hotel - again not a reflection or the hotels fault. This made the pavements very small and there were lots of locals standing outside doors which made it difficult to walk past. There were also a few suspicious looking characters hanging around the area. One man in particular was stood in the road with no shoes on and proceeded to follow me and and my friends to the hotel. The area itself is very run down and feeling so uncomfortable in daylight was concerning, I would not have wanted to walk through the area late at night. We arrived at the hotel but did not check in as we decided that we did not want to stay. The staff were really friendly on arrival, greeted us and allowed us to use the bathrooms. Would not recommend staying here if you are going solo or as a group of girls we booked a hotel near Rogier station and felt so much safer. Again not a reflection on the hotel as the inside was lovely, but more on the surrounding area.

We really enjoyed our two-night stay. All staff were friendly and helpful, and made us very welcome with a personal touch. The room was spacious, well equipped and extremely comfortable. The breakfasts were nice and the location was perfect for us - especially having travelled to Brussels on the Eurostar train as the hotel is a 5 minutes walk from Brussels Midi station.

Dear MARK L., We very much appreciate your comments regarding your stay. It is always a pleasure to receive positive feedback. I am very happy to read that you enjoyed your stay and the chocolates. Thank you again for sharing your experience, and we hope your next visit will be as pleasant as the previous one. Sincerely,

Dear JORDAN B., We very much appreciate your comments regarding your stay at the Hotel Mercure Brussels Centre Midi. It is always a pleasure to receive positive feedback. I will share your comments with our team. I am sure that this feedback will serve as an encouragement to all of our staff as we strive to continuously improve the quality of our services. Thank you again for sharing your experience, and we hope your next visit will be as pleasant as the previous one. Sincerely, 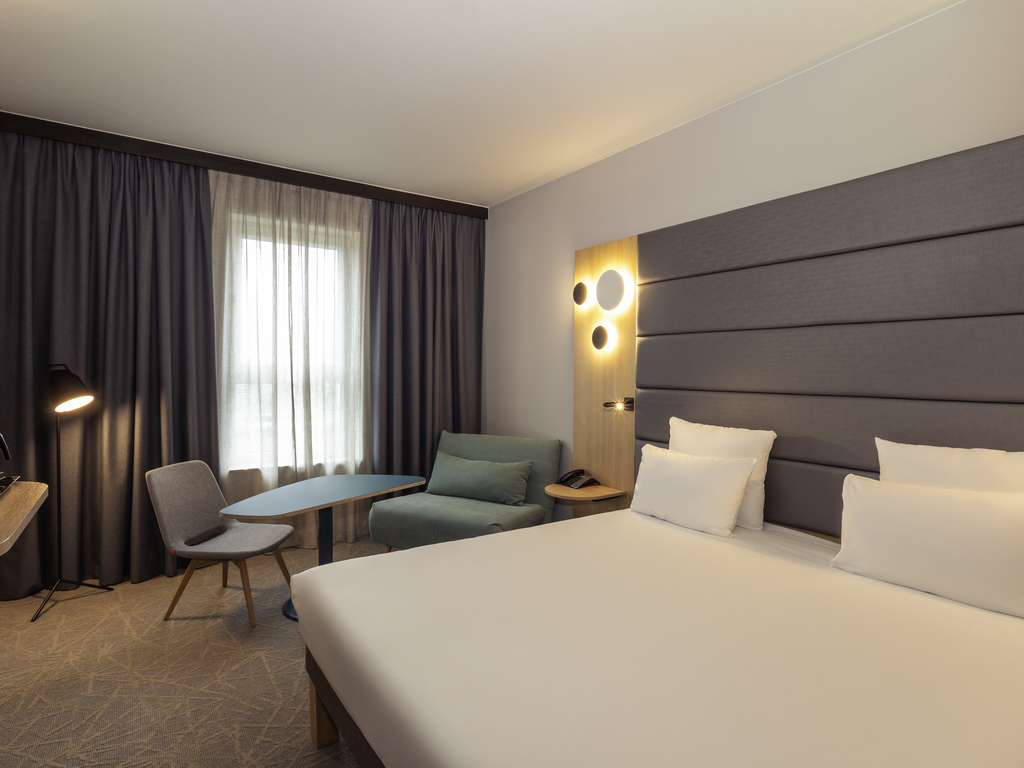 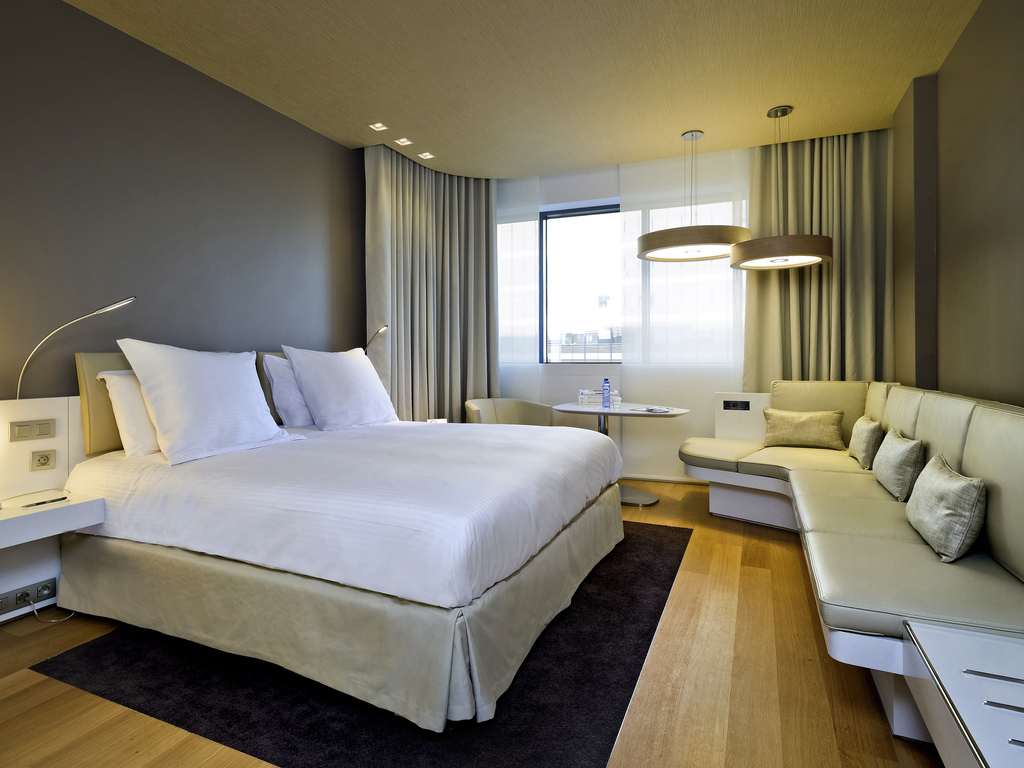 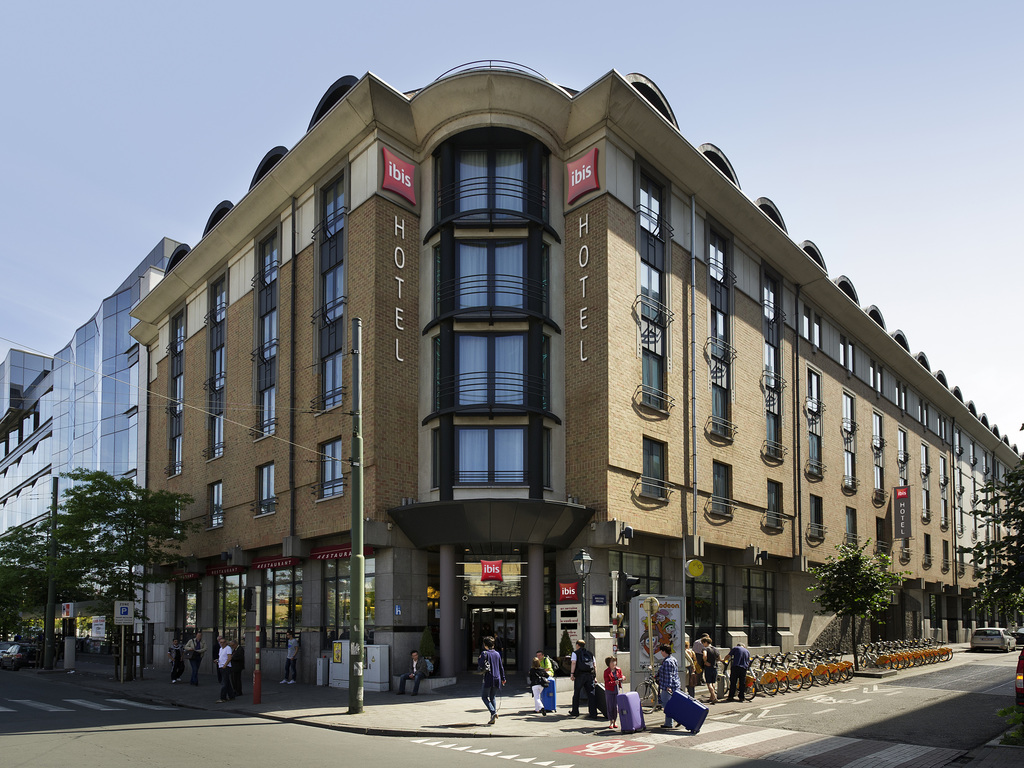 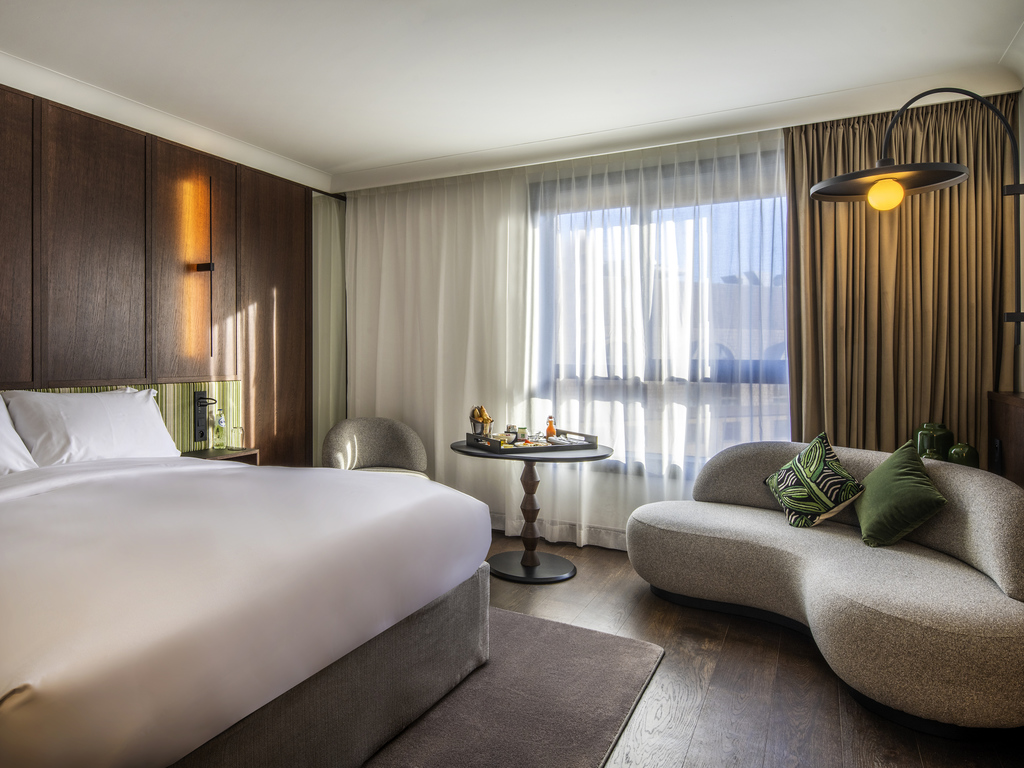 See the hotel
All our hotels in Brussels