Welcome to Mercure Bergamo Centro Palazzo Dolci, the management and staff wish you a pleasant stay in our hotel. Our rooms offer a cozy and sophisticated environment with particular attention to detail.

The Mercure Bergamo Centro Palazzo Dolci is an elegant 4-star hotel in the center of lower Bergamo. Consisting of 92 elegantly designed rooms, where attention to detail and the bright colors of the furnishings blend with the most modern hospitality amenities, such as free WiFi, safe, LCD TV, creating a welcoming and sophisticated atmosphere.

Opposite to Papa Giovanni Congress Center and very close to Donizetti Theater, 300 meters from the train station and in front of the bus station, makes it a convenient point also for business travelers. Just 50 km from Milan, Orio al Serio international airport has millions of passengers every year and is one of the main airports for low-cost airlines.

At our bar "The Academy" you will discover the harmony of taste and flavors of our land. The era of fast and slow culture of come together in an embrace that we scommetterlo, will be unforgettable.

Our buffet breakfast, enhanced with typical Bergamese specialties, will delight the most demanding taste buds. Ask our staff if there is anything you need to ensure you have a good stay.

92 elegantly designed rooms, where attention to detail and the furniture bright colours blend with the most modern hospitality comforts, such as free WiFi, safe, LCD satellite TV, creating a welcoming and sophisticated atmosphere.

Satisfactory stay. even if parking available only on public parking nearby.

The hotel is well located, quiet and cozy. The staff is helpful and nice. The only thing that was not so perfect was the coffee milk provided in the room that was actually cheese :) and the shower head that needs replacement.

Air conditioner did not work and was fixed 1h before checkout

We checked in to Mercure Bergamo at 3am after a very delayed flight, with our baby. The air conditioning did not work in the room that we were given, and clearly it was not working at all as the room was extremely hot when we arrived - there is a heatwave and we had to sleep with our baby in a hot room that we paid 145€ for. The concierge kept saying that he is not a technician and his solution was to open the windows. So we had lots of traffic noise which was quite loud, a lot of light from the street, and some insects to give us company. This was a ridiculous situation for a hotel from a trusted brand. The concierge in the morning blamed us for not closing the windows properly, apparently that's why the AC doesn't work, if windows are not closed tightly. How on earth is the guest supposed to know this, when the night concierge didn't and actually opened the windows for us! I made an email complaint before I slept and also to the reception before checkout, but one week later I'm yet to receive any response from anyone about the complaint. No discount or other compensation was offered for our terrible night. The location is good, the breakfast is standard hotel fare, nothing special.

Recommended... 5 minutes walk from train/ bus station. From our room we had the most wonderful view of the "Citta Alta" especially unforgettable at night time. Clean and comfortable room with a very modern setting. Breakfast was fresh and full of food options to choose from . Stuff friendly and helpful. 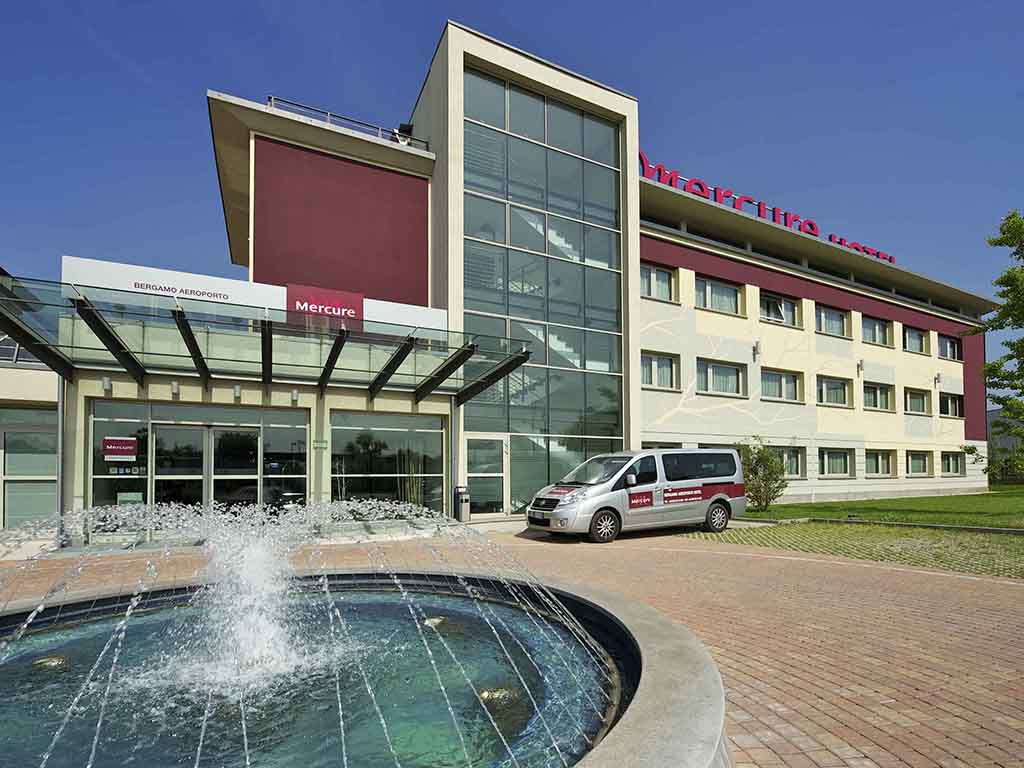 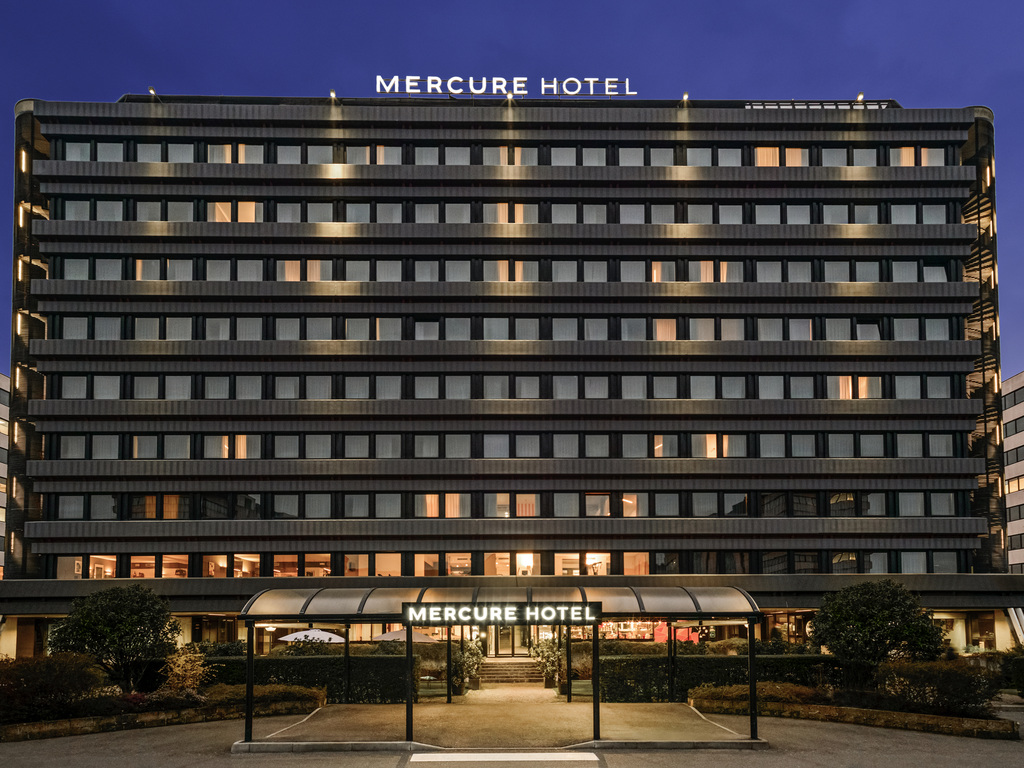 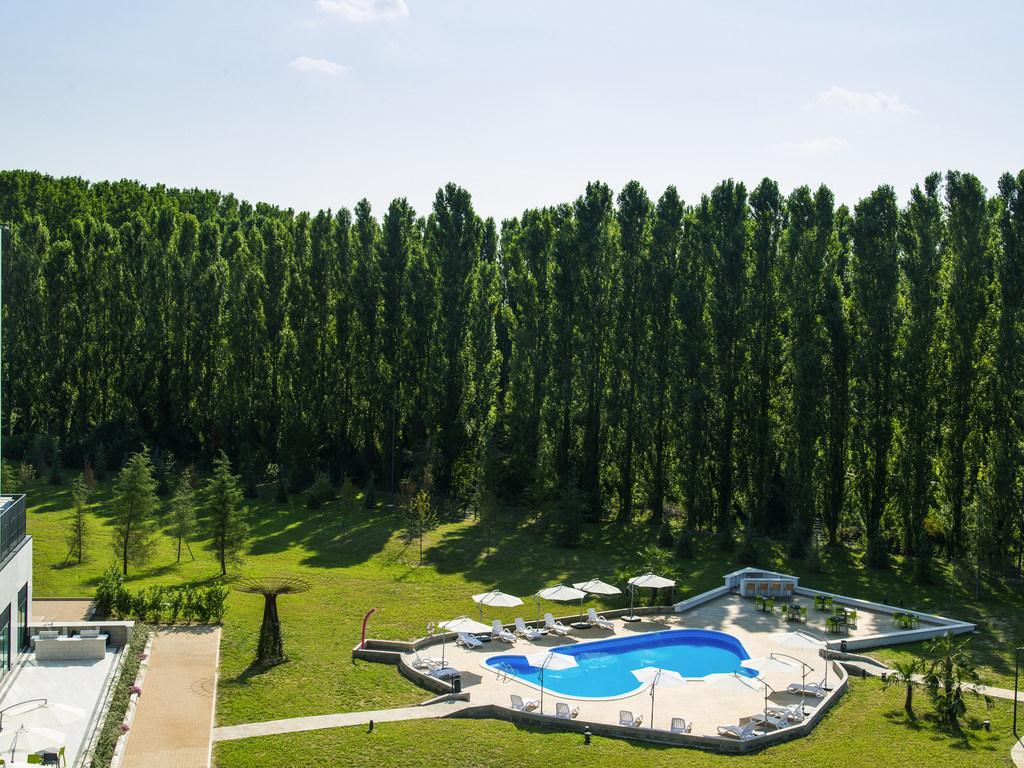 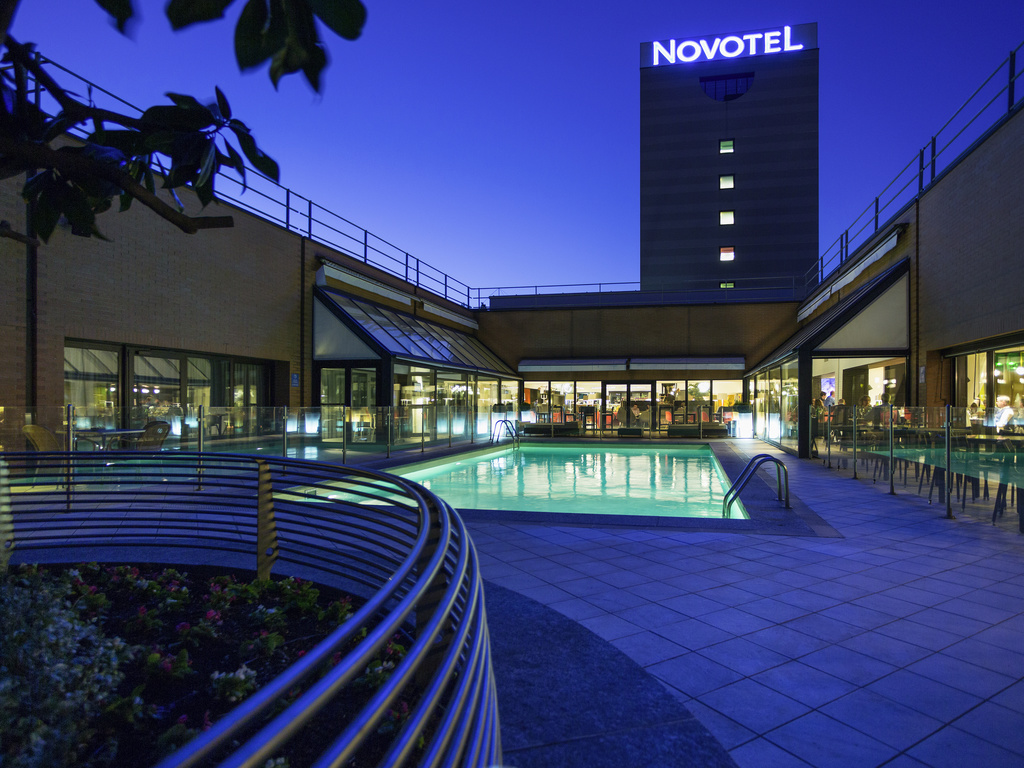