Novotel Luxembourg Kirchberg is located in Kirchberg Neighborhood, it proposes spaciousness and comfortable rooms. Take a glance at our restaurant N'Bistro, discover the cosy ambiance and the creative food.

Make yourself at home at the business and family-friendly Novotel. Check in to 4-star comfort at Novotel Luxembourg Kirchberg, which is in an ideal location for business meetings and leisurely visits to the city centre. Our modern and spacious rooms are ideal for both working and relaxing and are equipped with a minibar, work desk, sofa, air conditioning and free WiFi. Enjoy a lavish breakfast buffet in the cheerfully decorated restaurant and take a moment to unwind during lunch or dinner.

The Novotel is only steps away from several European institutions and the city centre can be reached with a 10-minute bus ride. The city's historical centre, about two kilometres from the hotel, is a great place for grabbing a bite and exploring culture. Visit the contemporary art at Casino Luxembourg, go shopping in the historical streets or be amazed by the Notre Dame Cathedral. Near the Novotel you can also find the art museum MUDAM and Shopping Center Auchan Kirchberg.

The hotel is easily accessible by both car and public transport. The A1/E44 highway, a bus and tramway stop are to be found nearby. From the hotel, you will easy reach to the historical city center.

At N'Bistro, every season our chefs cook a homemade dishes served in a cosy atmosphere topped with a friendly service. During summer enjoy a lunch or a diner on our sunny terrace.

The N'Bistro team welcomes you into a modern and cosy atmosphere. You fancy a snack? Treat yourself from the homemade snack selection. When the summer begins enjoy a break on our terrace 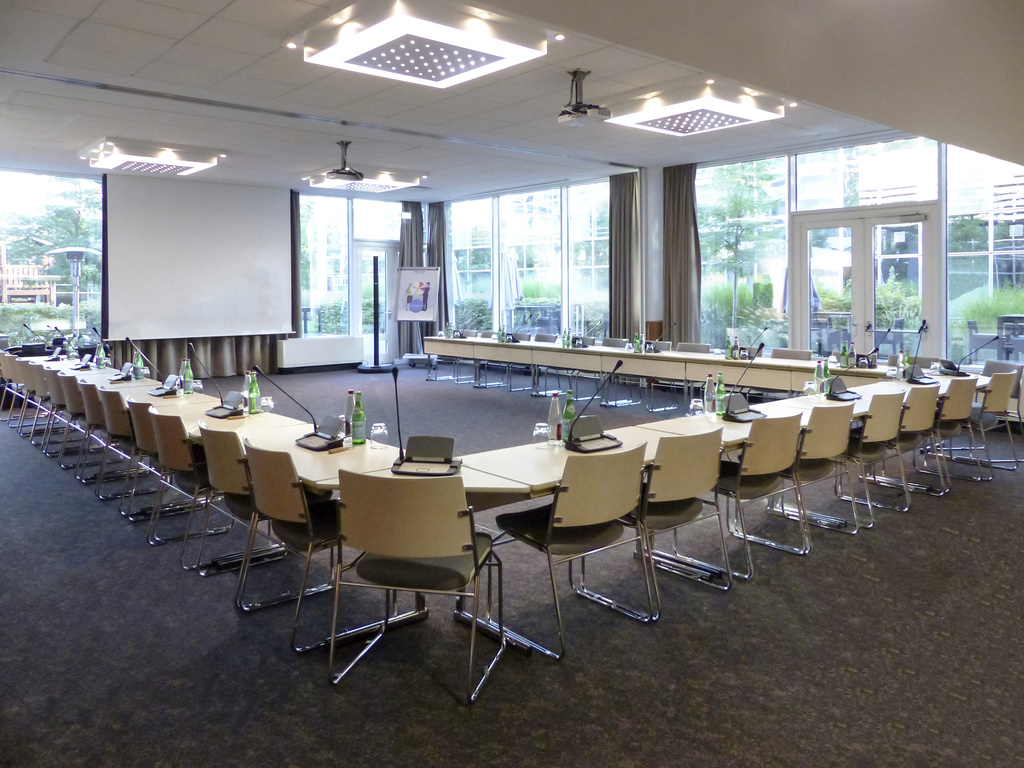 Whether you want a small, intimate gathering or a grand occasion for hundreds, our facilities will accommodate your every need. Let us make your dream come true...

Lack of customer service and not good value for money

Staff dis-interested in serving, feels out dated. Never anyone at reception as they hide in the back. Over priced for what it is

Greta location for the Court

I had a pleasant enough stay. Room was large and clean. Some confusion with the duvet. I asked for a lighter summer one, which they didn't have, so settled on an extra duvet cover. When I returned, the duvet had been taken away, with only the duvet cover in the room. I told reception I wanted the duvet as well. When I returned, the extra duvet cover was gone, and the duvet was back. So, I just left it, too much hassle. Also, there was a gathering in the yard on two evenings, and the noise was bothersome, even though I was on the 7th floor.

Dear Kertu, Thank you for taking the time to share your feedback. We are glad to hear that our location was convenient for you and that your room suited you in terms of space. However, we are sorry that your stay with us didn't entirely meet your expectations and regret any misunderstanding that may have occurred. Furthermore, we are sorry to hear that you were disturbed, please do not hesitate to let us know at the time so that we may find an immediate solution. We also regret that you felt the service provided by our reception team was not up to the usual high standard we set ourselves; this gives us the opportunity to review our procedures with the team. Please don't hesitate to let us know if you need any extra items; we will always do our best to provide them. We hope to welcome you back. Sincerely, Bram Maes General Manager Novotel Luxembourg Kirchberg Quartier Européen Nord Kirchberg B. P. 512 L-2015 Luxembourg Tel : +352 42 98 48 1 Fax : +352 43 86 58

I was Given a room on first floor. Was trying to rest in the afternoon but I had people shouting and laughing next to the lifts for a whole hour (Monday 20th of June). I called reception, theh said they will intervene but nothing was done. Wifi only worked sporadically. Very sporadically. On the first day there was a horrible smell of sewage in the bathroom (room 109). I am staying again at the hotel next week as I do not have a choice but it will be the last time for me.

A less than ideal stay for a business trip

The wifi did not work. The signal was clearly insufficient and I did not manage to connect for most of my stay, even on my phone. Only if I brought the phone close to the door I got some kind of signal but only briefly. The paper cups should be replaced with re-usable cups. It is bad for the environment and it ruins the experience of home feeling. A re-usable cup should be provided in the bathroom as well. The bath was very slippery and I found it a bit dangerous while having a shower. The bath should be non-slip. 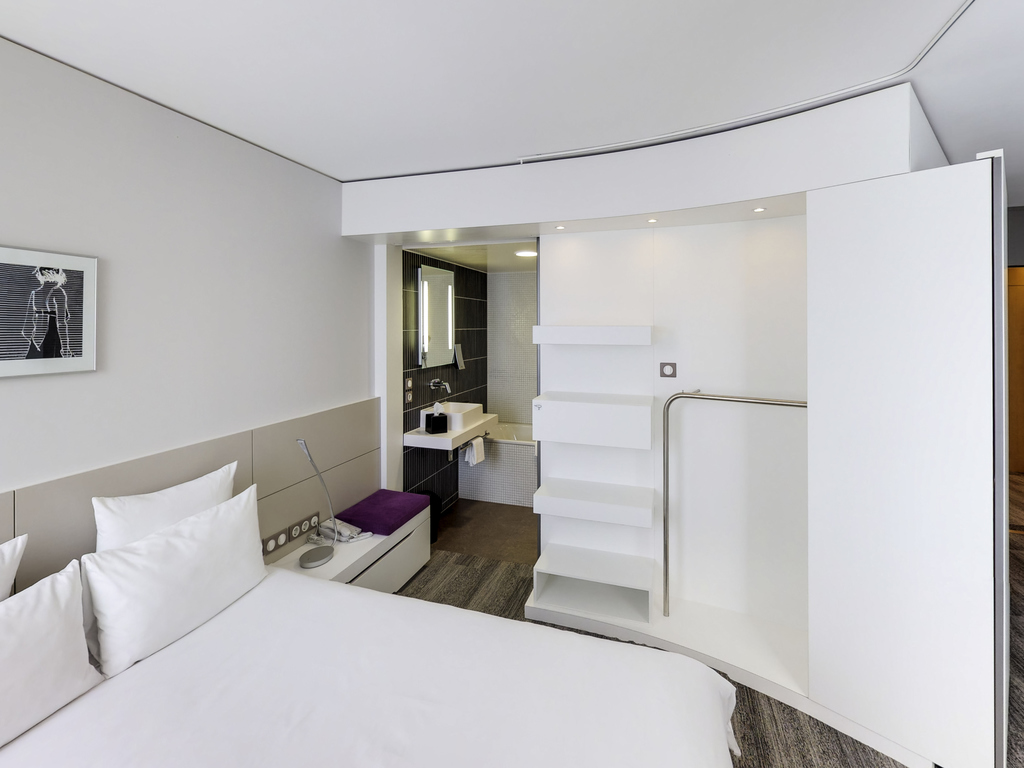 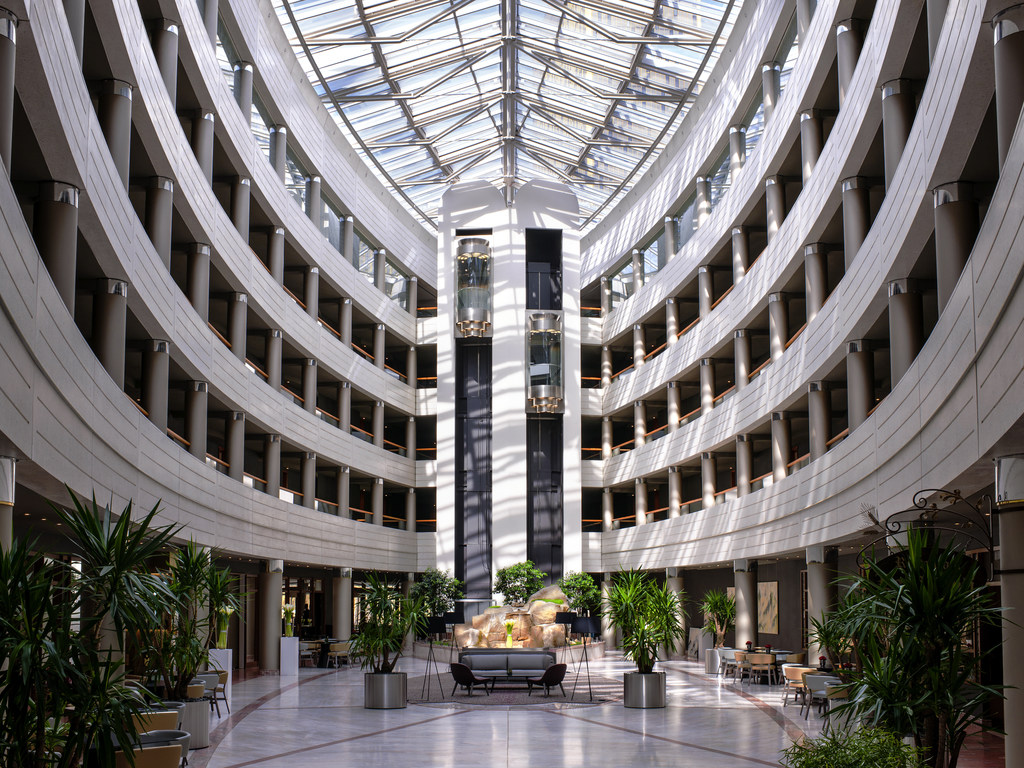 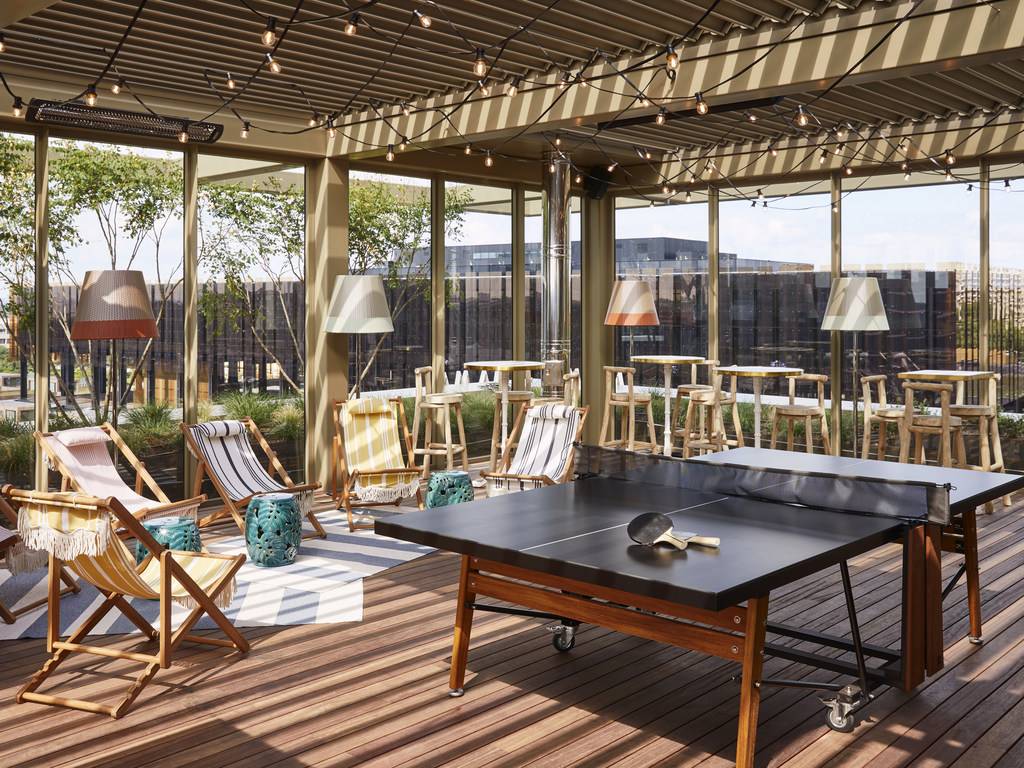 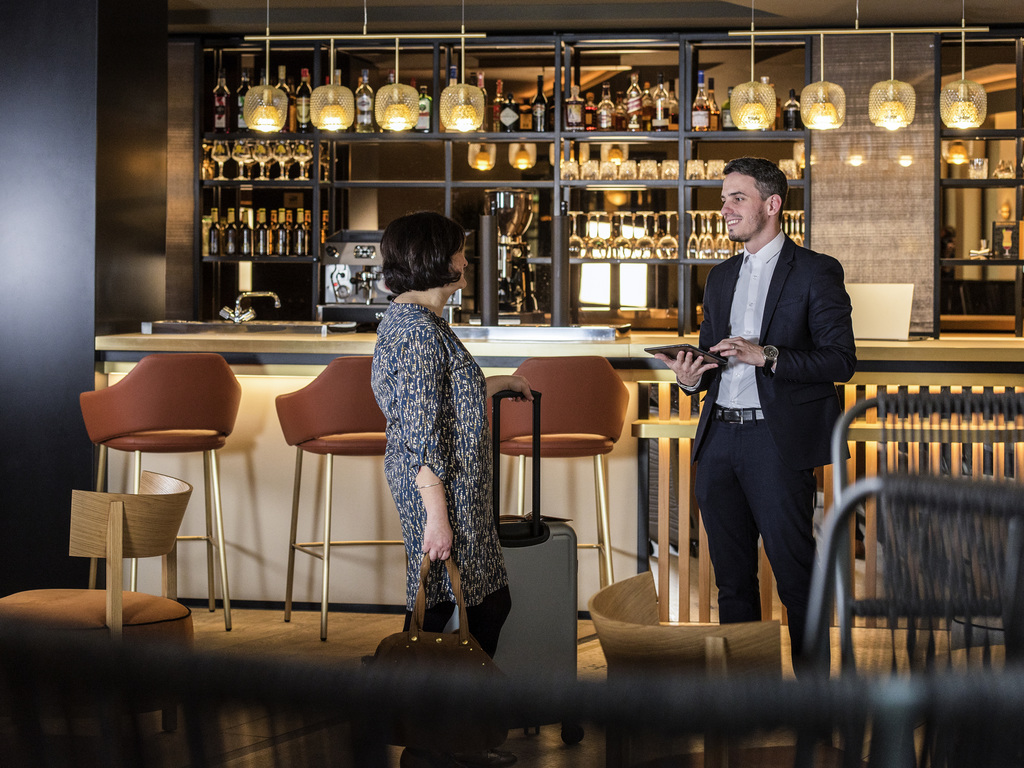