Dear guests, we recommend wearing a mask. We have introduced additional hygiene measures. Please contact us for questions about our Covid19 hygiene and conduct rules. Stay safe - with us!

Located in the middle of the pedestrian zone, the ibis Nürnberg Altstadt is ideal for leisure and business. Many sights such as Albrecht Dürer House, Opera House and Imperial Castle are near, and the Nuremberg Exhibition Centre is 7 km away. Surrounded by restaurants and wine cellars, you find culinary highlights. There are 61 AC-rooms to choose from, including 3- and 4-bed rooms for families.

Ibis Hotel Nürnberg Altstadt is opposite to the train station in the old town surrounded by cafes, restaurants, bars, shops and museums. It is ideal to start a city tour. We take care of you!

The historical sights of Nuremberg's old town (Hauptmarkt, Kaiserburg, Schöner Brunnen and various museums) are very near. Ideal connection to public transport such as bus, subway and DB.

Our hotel bar welcomes you around the clock. Drinks and snacks are served 24 hours a day and you can also watch live sports on Sky. WIFI is available free of charge. We look forward to your visit!

Your ibis Nuremberg Altstadt hotel has 61 air-conditioned rooms with Sweet Bed by ibis beds for the ultimate in comfort and a restful night's sleep. Rooms feature a desk for your mobile office, free WIFI and a TV including a range of Sky channels.

The reception staff (male) at 11:00 in the morning on September 20th was very good and impressed me

During the check-in process, hotel staff was absolutely indifferently watched me suffer but refused to help.

During the check-in process, the staff did not allow to go to the toilet, even after paying for the room: - before starting check-in, I asked if there is a toilet in the lobby - I was told that toilets are only in the rooms; - I asked if I could leave my luggage, go up to the room and then fill out a form - I was told no; - I filled in a form with personal information and paid for the rooms, but they gave me more forms to fill in. So I told again that I needed to go to the toilet, and that I would like to go up to the room and come back - I was again told that the key can be given to me, only after I will fill in all the forms. Until I filled out all the questions on all forms, I was not given the key to enter the room. All this time, the staff watched me suffer but refused to help and demanded that all the forms be filled out. And the nightclub right under our windows, which was open until 4 am, completely spoiled the weekend. 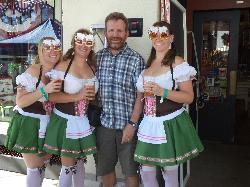 Stayed 2 nights here . Location is fantastic with about 6 restaurants/ bars within 2 mins . Walk up the Main Street outside to rest of town . Room was spotless and had all you need. On first so a bit noisy but ac helped to drown . Great value too with a good continental breakfast . Parking was close by too. 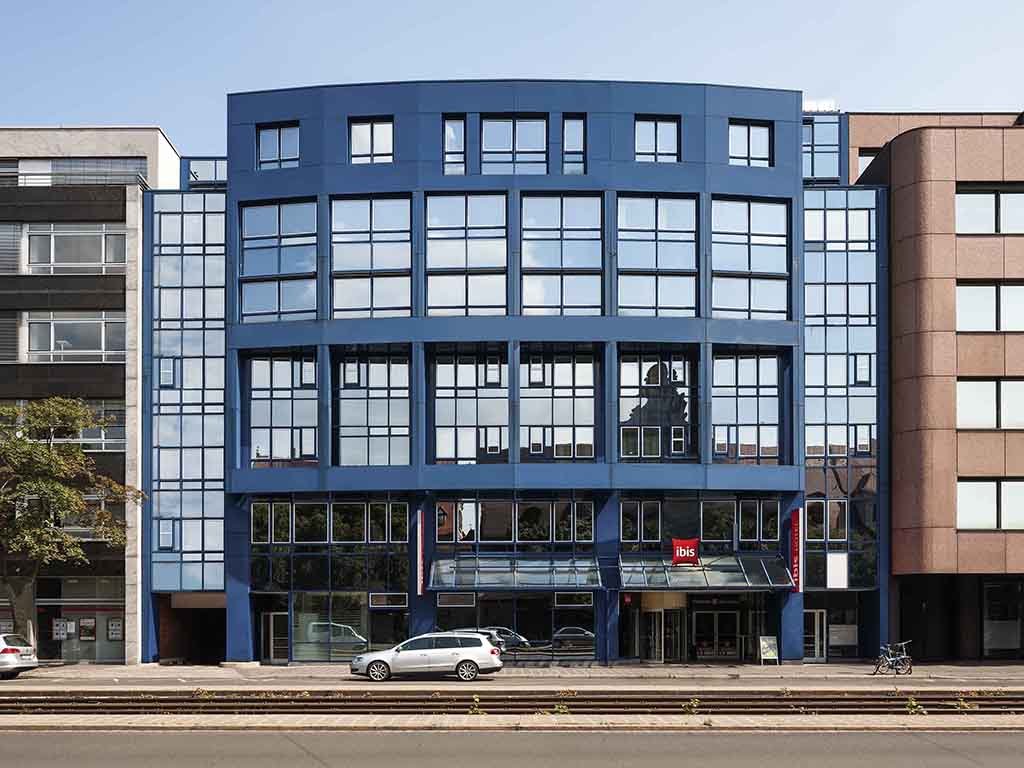 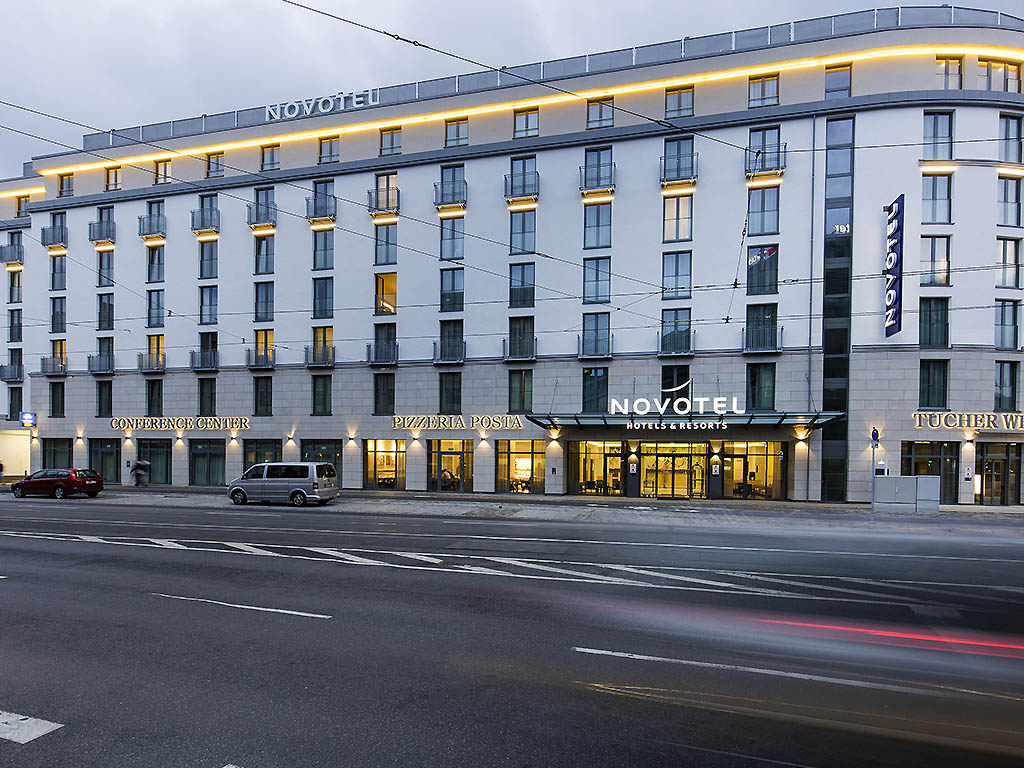 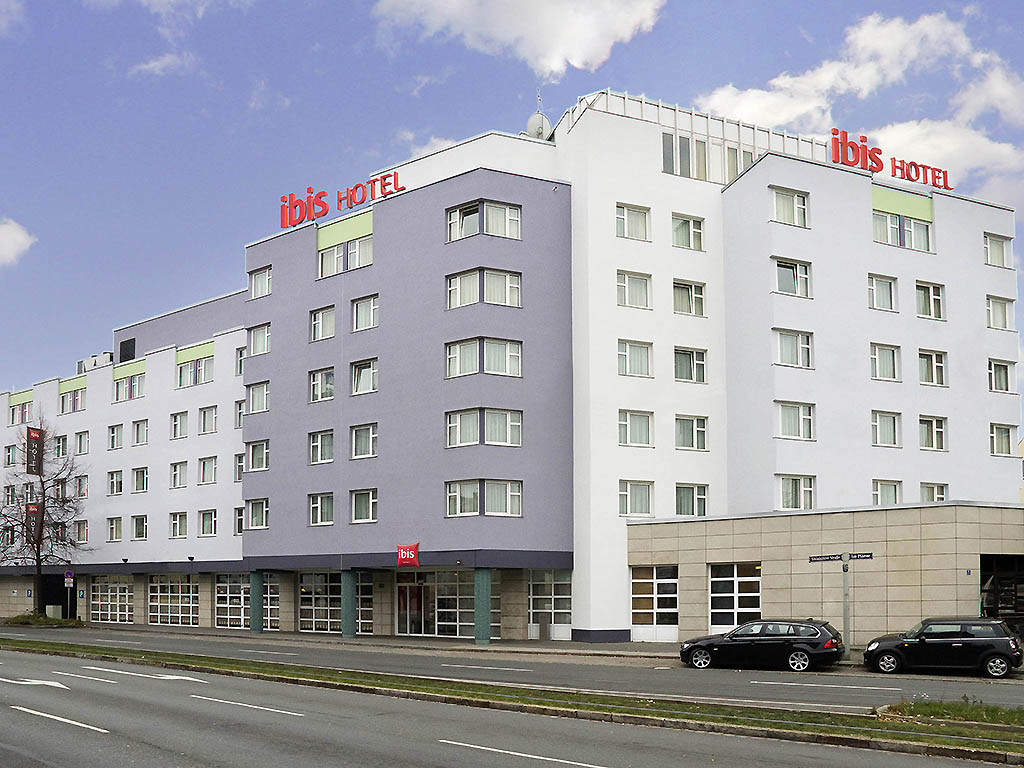 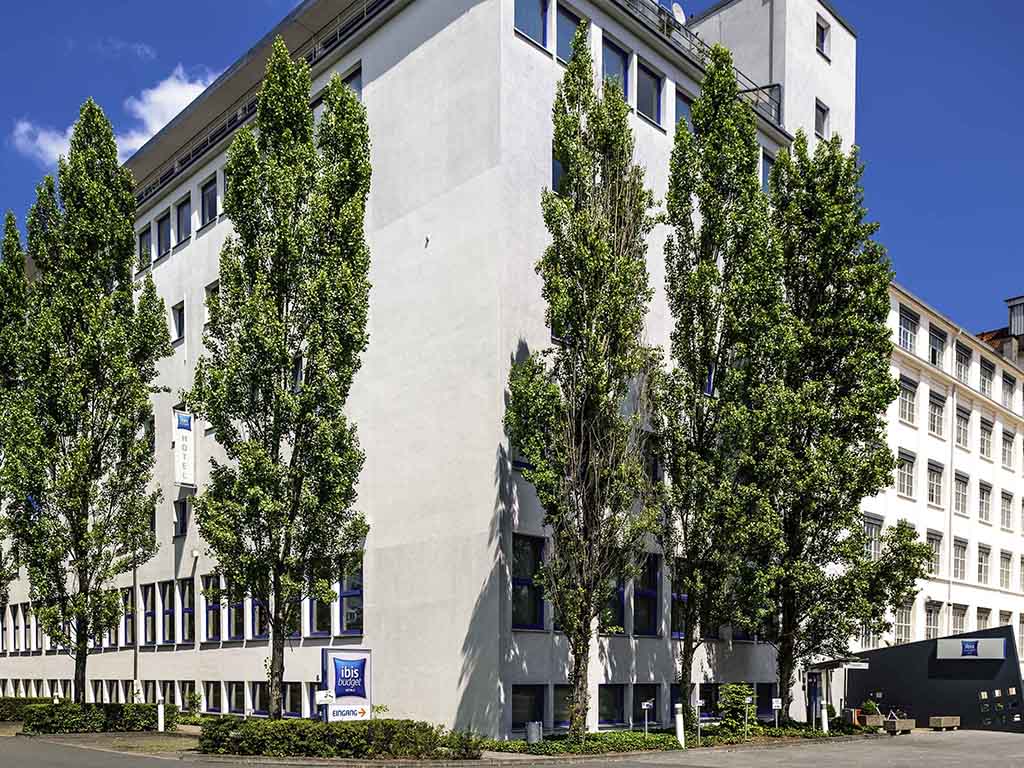 See the hotel
All our hotels in NUREMBERG