Help yourself to the terrace on fine days. We are certified ALLSAFE so you can book with complete peace of mind. Developed with and approved by Bureau Veritas, ALLSAFE represents our new health and protection standards and ensures they are met in our hotels.

Enjoy a stay in a typically Parisian setting at a quiet and welcoming hotel with a personal touch. Set in an authentic and lively district of Paris, come enjoy a haven of wellness in our private garden.

The fully refurbished ibis Paris Gare du Nord La Fayette 10ème hotel promises an authentic Parisian experience. It has 70 modern, cozy rooms with new Sweet Bed by ibis bedding and high-speed WIFI. Start the day with a breakfast buffet including a wide range of quality fare. In the evening, enjoy a drink or snack at the bar or in our private garden.

Based in a lively and typically Parisian neighborhood, its location in the heart of Paris will let you easily visit the Opéra Garnier, shop in the department stores or stroll the streets of Montmartre. Ideally located 547 yards (500 m) from Paris-Nord and Paris-Est train stations, the ibis Paris Gare du Nord La Fayette 10ème hotel gives you direct access to airports in Paris and the Stade de France.

The hotel is 500 yards from Gare du Nord and Gare de l'Est, near the Opera Garnier, department stores and Montmartre

Relaxation on the menu. A bit to eat, something to drink... It's the one rendezvous you need for a new take on work and leisure.

Well located but not great

I was staying at 6th floor. Room was okay but could be better. Duvet looks like cheap product and was not very comfotable at all to sleep. Rooms lighting wasn’t great either, very bright. Breakfast menu wasn’t great either. Staff was alright but there was an incident that a man, a middle aged black guy that was on duty in the evening, shouted at me when I failed to press the button at the entrance door. I had no idea the button was there and there was no sign that one needs to press the button to be let in. He told me off saying I will break the door if I try to push it by force. I did not push the door by force either. The least he could do is to better communicate this to guests, but not shouting at them. I am afraid that my stay wasn’t as good as I expected considering it’s daily rate is quite high. I won’t stay in this branch in the future.

Nice location, everybody are friendly. We had a great time in hotel. Nice garden. Great breakfast.

The hotel is located at less than 10 mins walk from Eurostar station and an Aldi at its corner. Convenient for us for our travel plan and purchase for groceries. Frontdesk team are friendly. Room is clean and well maintained but there is no refrigerator or coffee/tea in the room but water is available on G/F.

Breakfast with ver few options, not well organized, missing key items such as cutlery, plates and egg basket with no eggs… 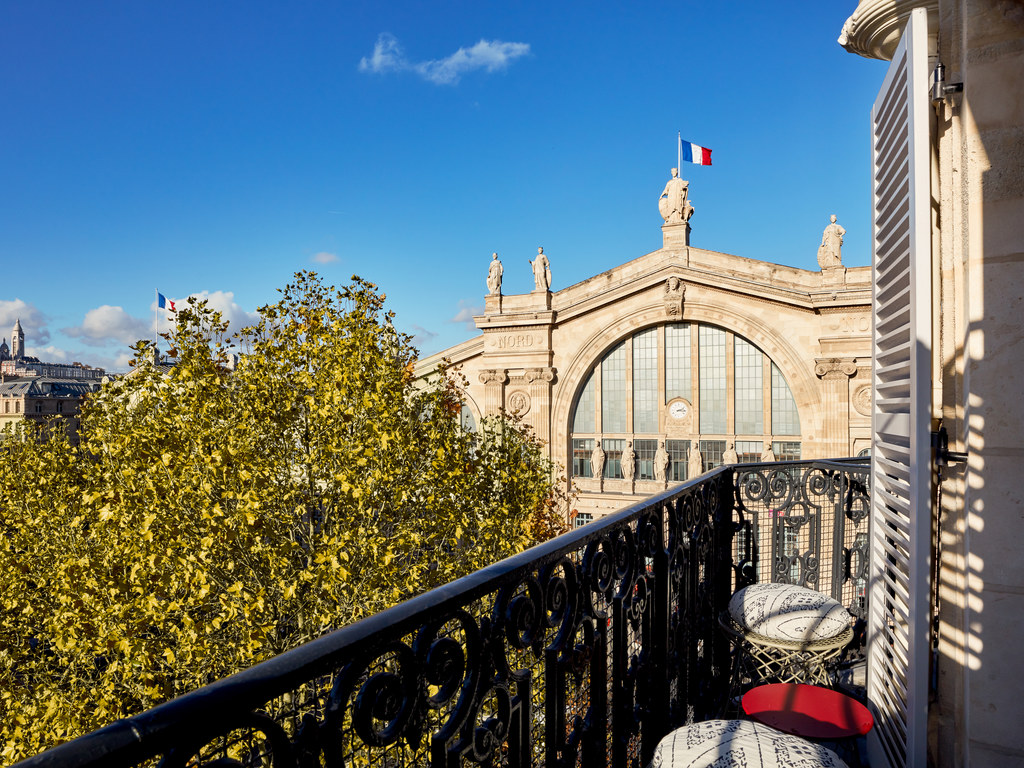 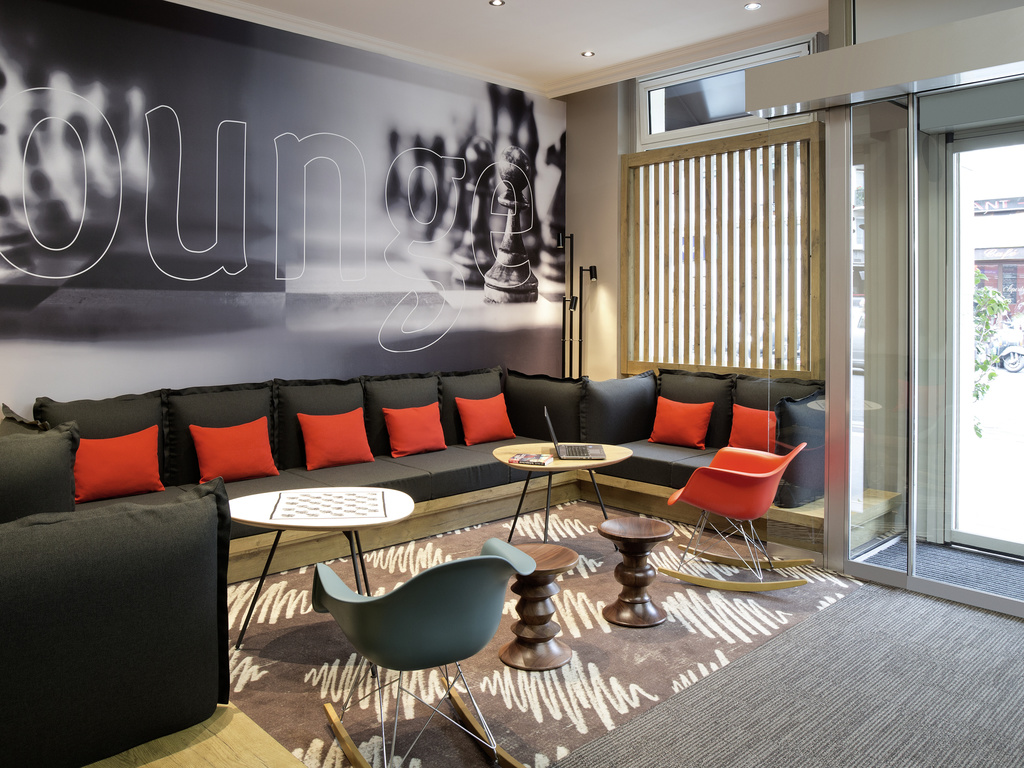 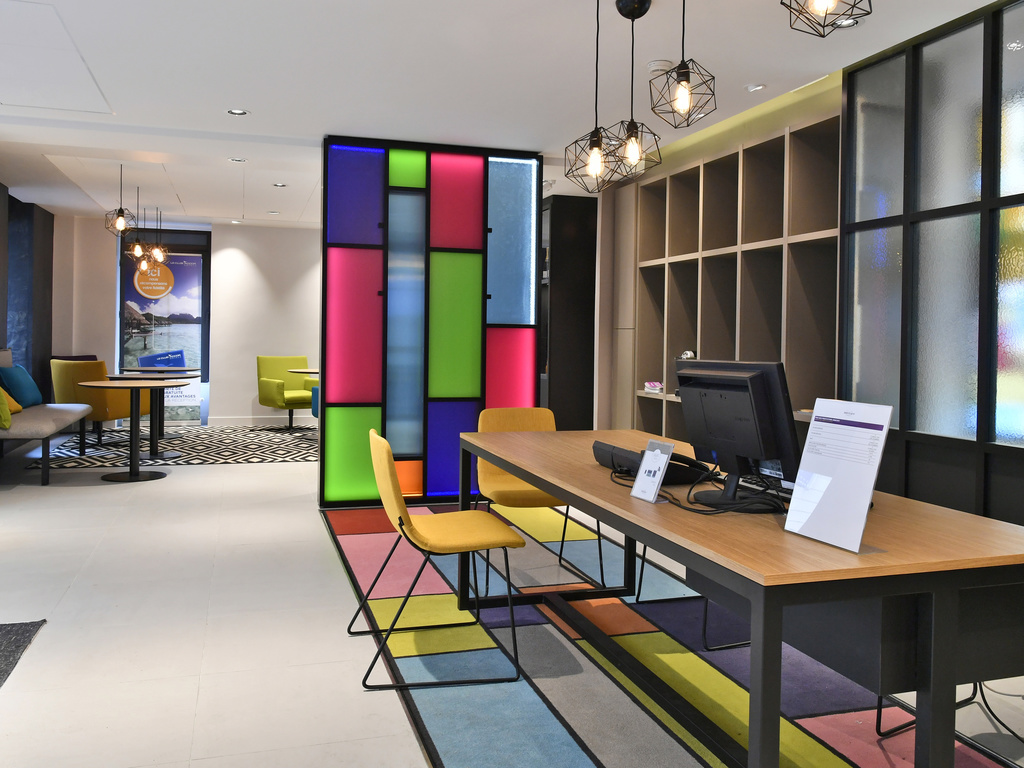 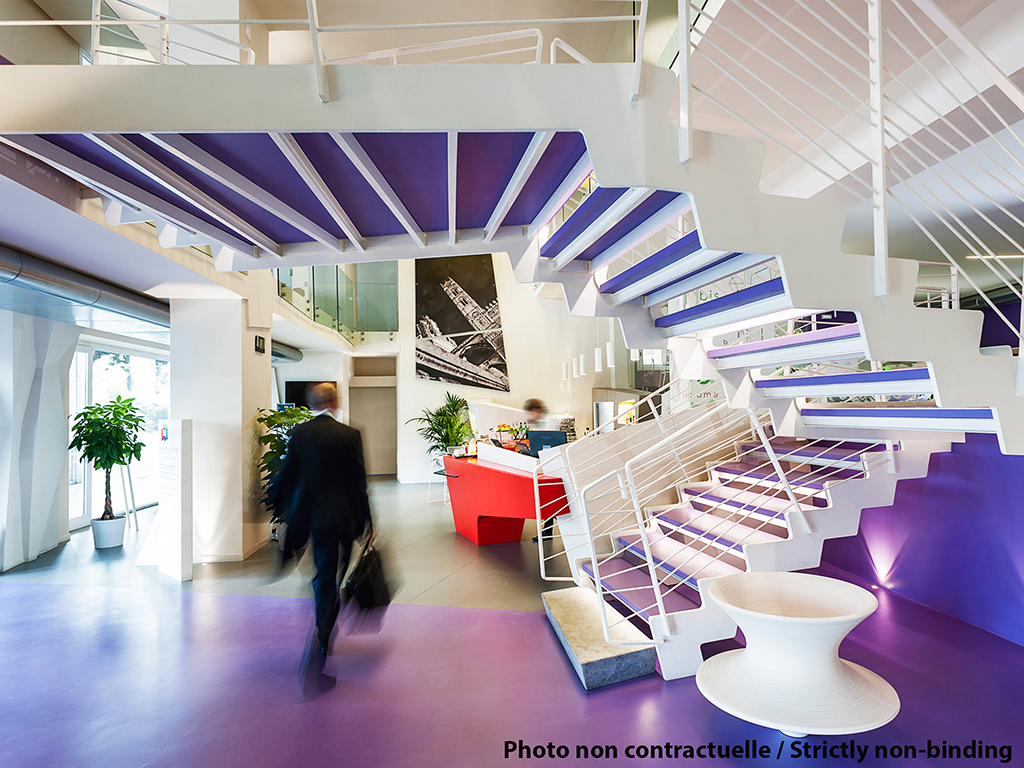 See the hotel
All our hotels in PARIS