Caring for our valued guests and employees is our top priority and we are open for reservations. To learn more about the extensive measures we are taking to safeguard, protect and care for you, visit ALLSafeandWell.com/es

Caring for our valued guests and employees is our top priority and we are open for reservations. To learn more about the extensive measures we are taking to safeguard, protect and care for you, visit ALLSafeandWell.com/es

ibis Styles Mexico Zona Rosa welcomes you to enjoy a wonderful stay in this hotel, unique in its class, due to its decoration inspired by Mexican Toys.

ibis Styles Mexico Zona Rosa welcomes you to enjoy a wonderful stay in this hotel, unique in its class, due to its decoration inspired by Mexican Toys.

Comfortable, welcoming and modern with a cozy bed and practical bathroom, our rooms offer everything you need for an enjoyable stay. 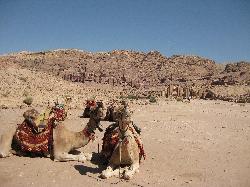 We stay at Ibis hotels often in France and this is a typical Ibis, although the room layout was unusual. The toilet and shower are in separate spaces and the sink is near the entry door. The strange layout did facilitate the two of us completing our morning routines more efficiently than usual! The rooms are basic, but we knew what we were getting and it met our expectations. There are only two towels and the soap is via a liquid dispenser. The bed cover is a single heavy comforter. There were not much shelving available for storing our things, but there were enough electrical outlets for recharging our two phones. There was a dispenser for purified water in the lobby area where we filled our water bottles and that was a great amenity! The breakfast buffet had traditional Mexican fare in addition to an iron for making your own waffles. The location is safe, popular and near a busy pedestrian-only street lined with fast food. The location was convenient but not very charming. Our room was on the street side and one block away street musicians played an electric guitar on an amplifier until 9PM. Thankfully the music stopped before we went to bed and we did not find the traffic noises a problem for sleeping. This Ibis met our expectations and was a good value.

Okay, no frills but clean …

Hotel location is fantastic, with all I needed - good bed, hot showers working well, clean room, fast and free WiFi. Really appreciate the free filtered water top-up in the lobby: this is great for the environment and cuts down on single use plastic. Please keep this up! Staff were very helpful and friendly as well. Only thing to improve on is room maintenance - I noticed some mould in the bathroom which does not look good. Otherwise I am very happy with my stay and would stay here again if I return to Mexico City

Staff is friendly and helpful 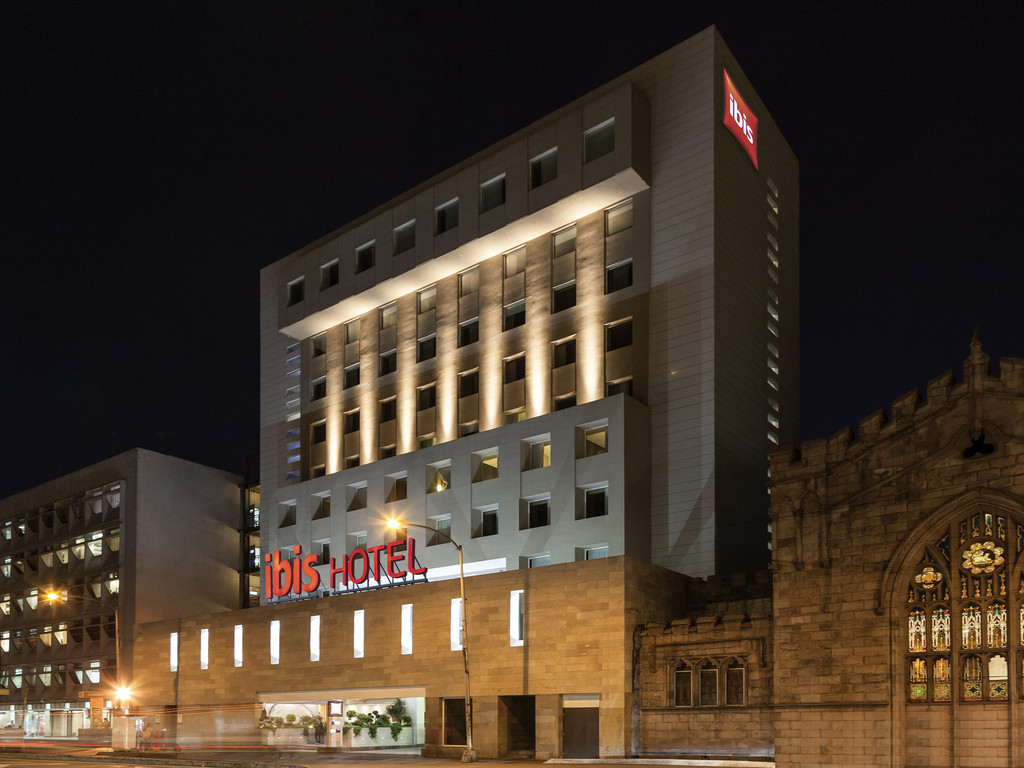 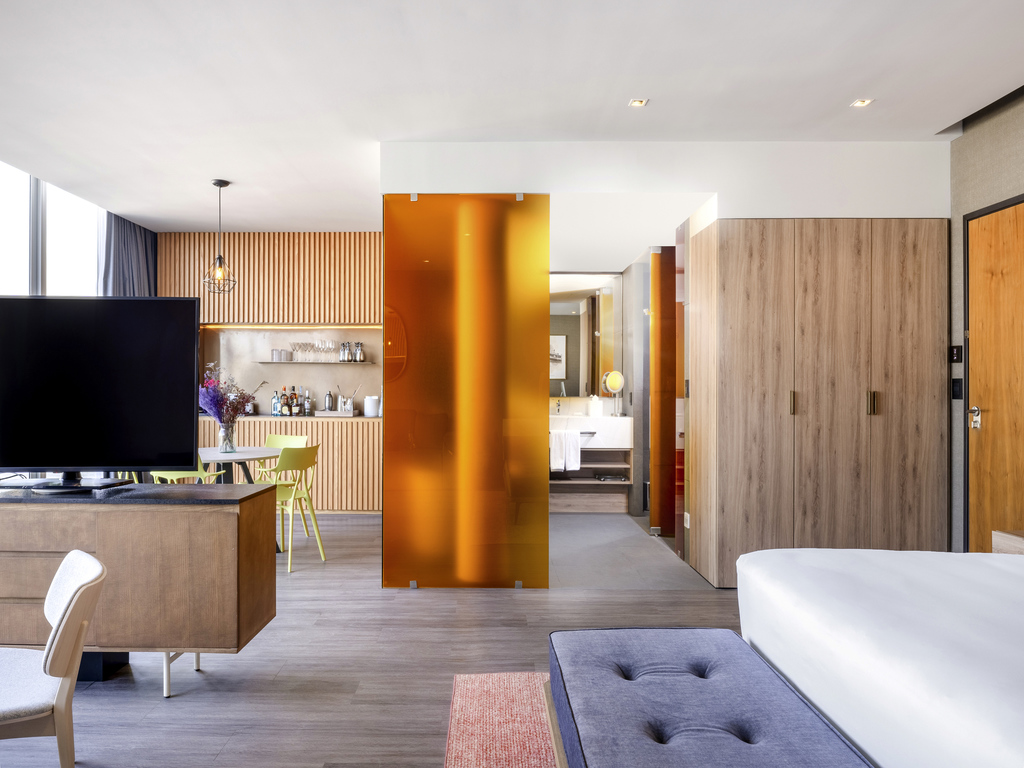 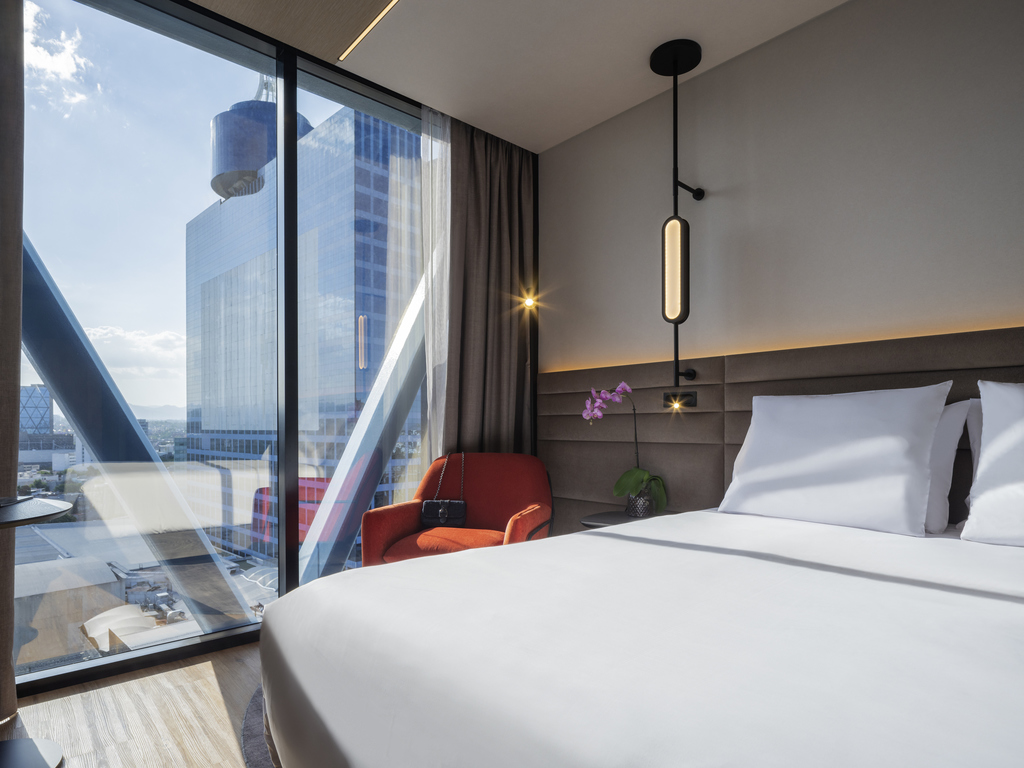 See the hotel
All our hotels in Mexico City