We are ready and waiting with a big welcome! Our hotel has the ALLSAFE certification for health and protection, as verified by Bureau Veritas. Catering facilities are available for dining on-site or as a take-away (jars, paninis, treats, etc.) as well as outside restaurant opening hours.

Come and discover our beautiful hotel, be surprised by its design, reception, rooms and more. Novotel Paris Coeur d'Orly is a 5-min walk from Terminal 4 via a covered and motorized walkway. See you soon!

In Orly airport, the Novotel Paris Coeur d'Orly and its teams welcome you to a warm and contemporary atmosphere. The Globe Cro'coeur restaurant will please the finest palate with its dishes inspired by the flavors of the world. The available facilities, fitness room, bar and wooden terrace, make the Novotel Paris Coeur d'Orly an ideal place for your stays with family or friends.

For business stays, check out our strictly health-compliant seminar rooms, specially equipped with 4K cameras and high-quality soundbars for your hybrid meetings. For relaxing, enjoy our superb N'Room by Novotel bedrooms are modern, spacious and practical, great for business, romantic or family stays.

When staying with us, you are just 5 minutes from Orly Airport via a motorized walkway. Paris and its attractions are also within easy reach via tram 7, the Orlybus and RER B.

Discover our globally inspired cuisine, a simple and delicious menu for all tastes. Our team are on hand so you can share a moment among friends in the restaurant, bar, your room or the terrace in summer.

Come and enjoy the cosy atmosphere for a business meeting or a drink with friends. Discover our cocktails and seasonal tapas served à la carte at the bar, on our terrace or via room service.

4 options to choose from: take-away snack in a box from reception 4 - 6am. Breakfast buffet. Pressed for time: help yourself to hot drinks, orange juice and croissants at the bar. Room Service. 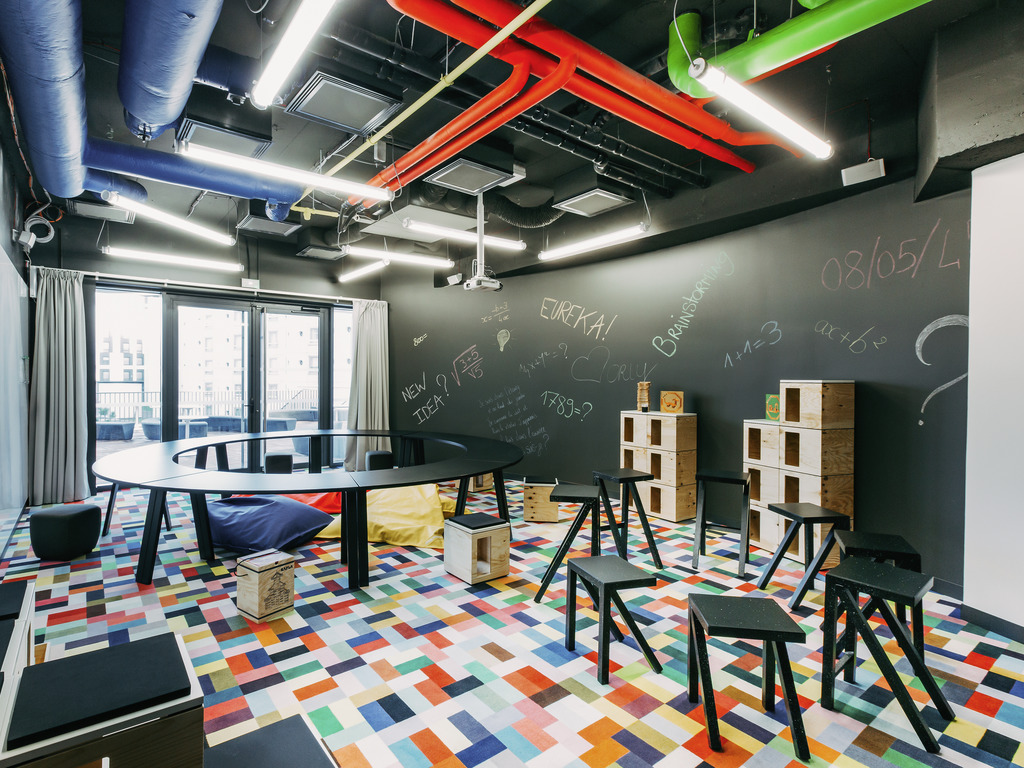 With a contemporary and completely modular design, Novotel's spacious rooms are real living spaces and can be adapted to suit all requirements.

Superior Room with 1 double bed - ideal for a business stay

The room was very comfortable, the reception was efficient and friendly and the dinner was excellent! All that and an easy walk to the terminal the next morning! Highly recommended.

great l. within walking distance from all terminal

The hotel is near Orly 4, but room cleaning should be improved. I found dirty cutleries in the fridge and one used tea between new ones. There was a bad smell in the room. For the price I was disappointed. But the bed is fine and not so much sound.

I came to stay with my husband & 5 children. When we arrived we sat down for lunch. I wanted a burger but the girl serving us (short brown hair) wouldn't serve it to me because they only sell them for kids, I offered to pay adult price but she told me no. Fair enough, restaurants have rules. I then asked her how we get to the city of Paris as there was a train nearby. She said people who come to this hotel don't go to paris and the best way was taxi (found this to be completely wrong when I went to the airport the next day which is 5mins away and seen the train and the timetable). I ended up having to get a large taxi for the 7 of us into Paris and back which set me back €107. Lunch was nice. We left the girl a €15 tip or thereabouts. The next morning on the way to breakfast we realised the breakfast stopped at 9.30 and it was 9.27,honest mistake as iv ever been in a hotel that had breakfast stopped so early (this was Friday), weekends it's 10.30. The man on the desk mentioned to us it was finishing soon as we rushed by. When we got there the same girl from the day before tried to stop us and told us breakfast was finished as it was 9.30. I told her it was 9.27 and she let us by reluctantly and said we had 3 minutes. My 5 kids are ages 5-10. We had paid for 2 rooms and breakfast and I felt this was very petty and awful that she wanted to leave the kids hungry. It was very uncomfortable at breakfast, we were not given napkins, cutlery and some other girl cleaning up must have felt sorry for us because when the girl had gone she came over and asked us would we like tea or coffee which was very nice. Id like to add there was 2 other tables still eating too and getting food. We had planned to have lunch again before we left for our flight but after the way that girl went on we couldn't face her again so we left. I spend over €360 for us to stay there and it was a disgrace the way she went on. I rarely leave reviews. I thought the hotel was nice. They had a games area for the kids which mine really enjoyed. I stayed in a novotel in Edinburgh in July and looked for one again after having a lovely stay there. I hope you teach this girl how to treat people correctly. Yes I was wrong about the breakfast times but there are times were a bit of kindness is needed. It won't stop me going to Novotel hotels but I will look for somewere else if in Paris Orly again 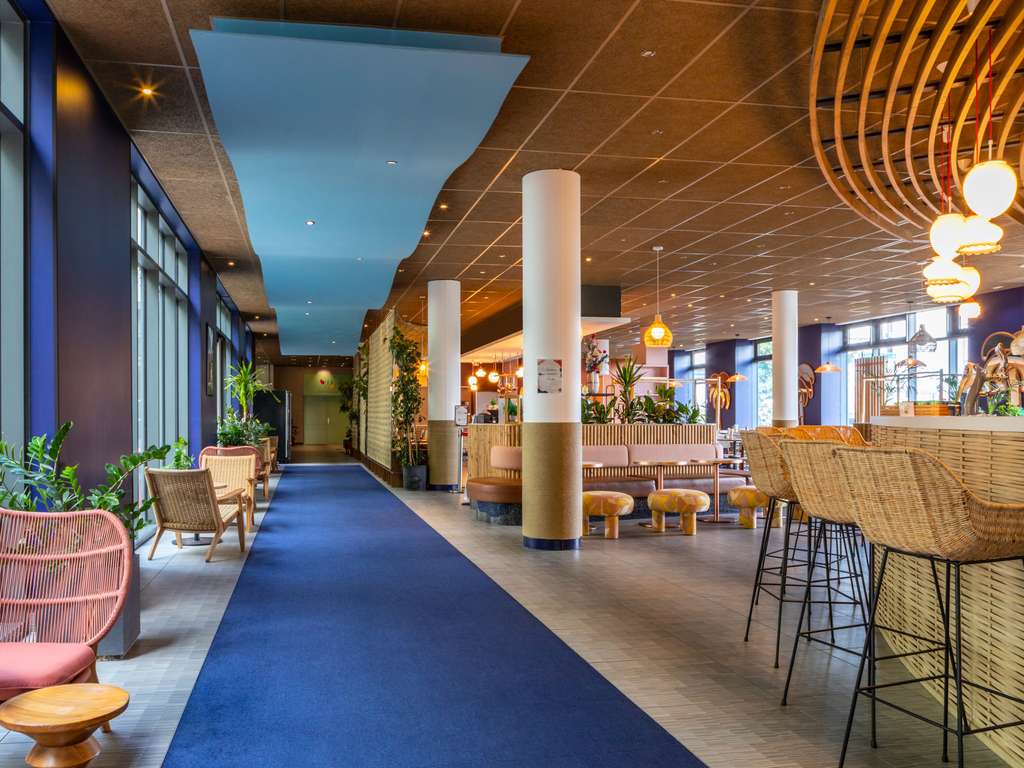 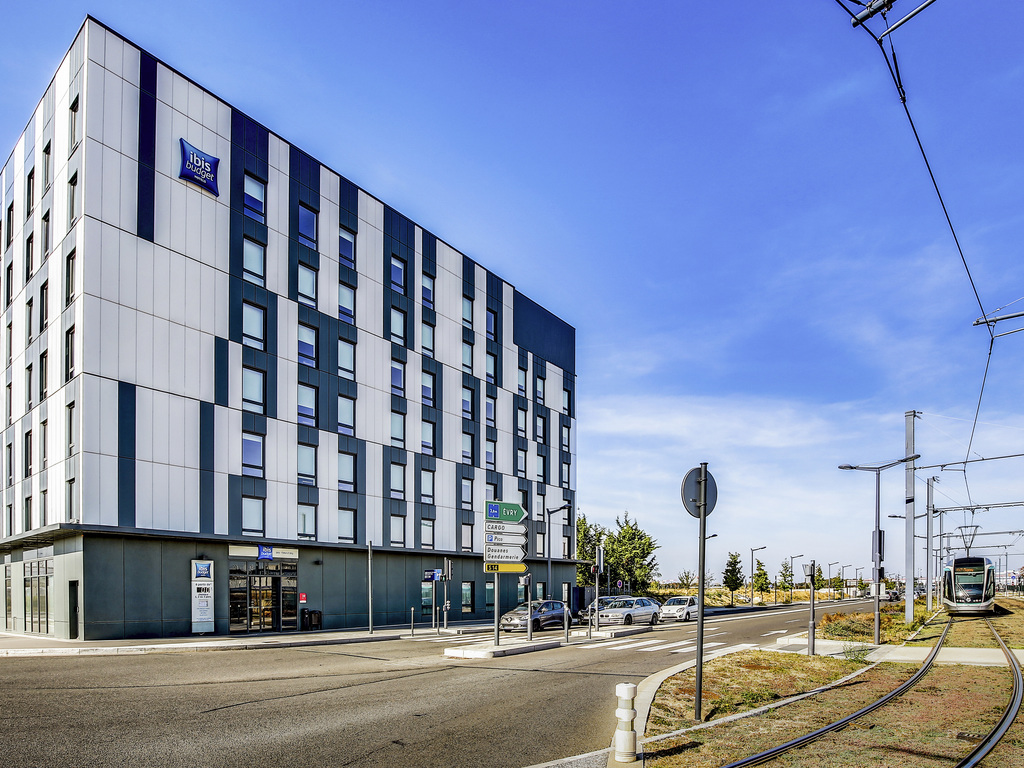 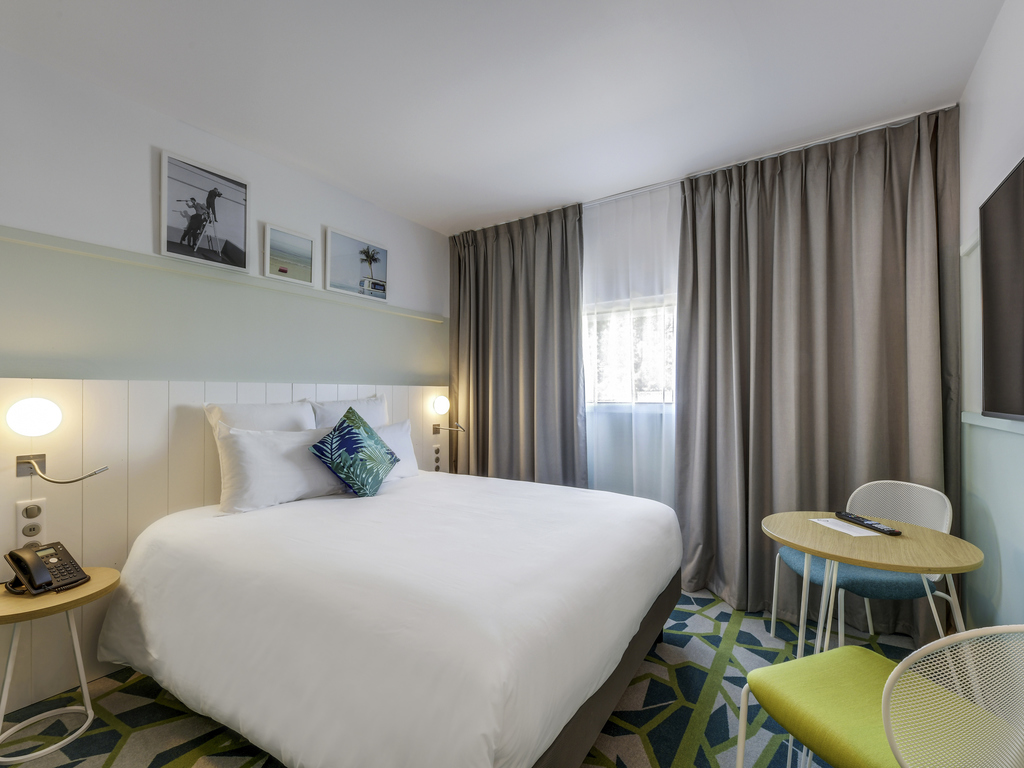 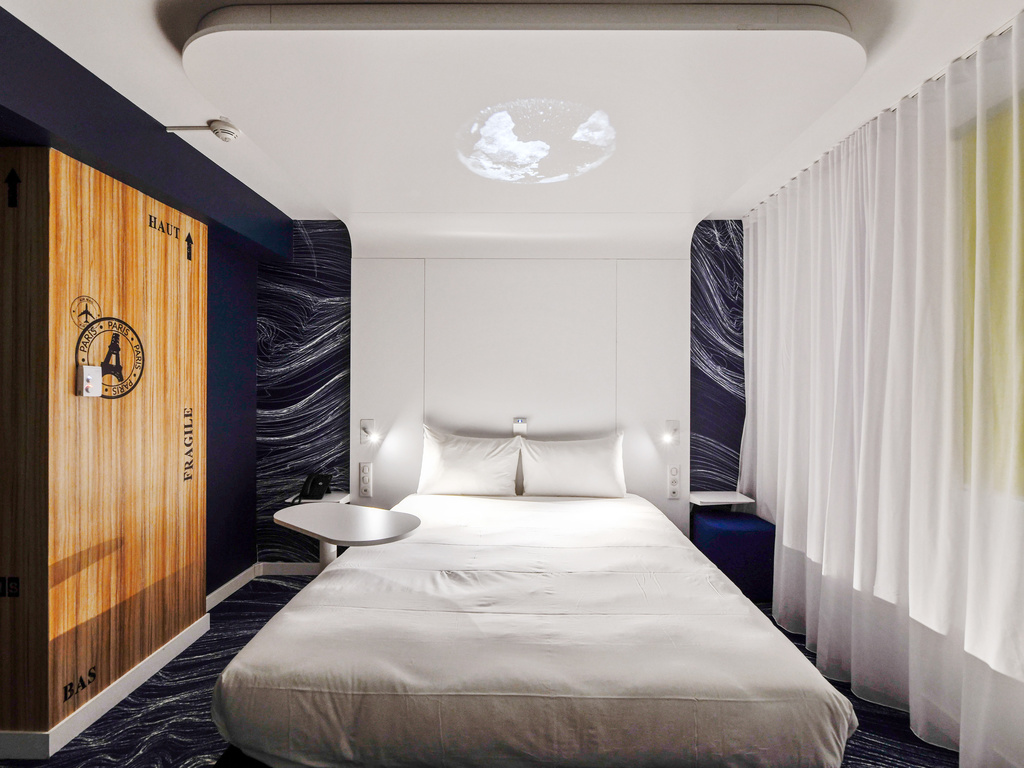 See the hotel
All our hotels in Paray Vieille Poste-Orly