Certified ALLSAFE: all hygiene measures are in place to welcome you safely. Customer satisfaction is our priority: our team will make sure you have an enjoyable stay in one of our 53 modern, cozy rooms.

Conveniently located in the heart of the city and close to the train station, Mercure Thionville Centre has 53 modern, air-conditioned rooms. Our renovated hotel offers a delicious breakfast buffet with local pastries, cold cuts, cheeses and other regional specialties. Also take advantage of your stay to taste the tasty mussels and fries at our Léon de Bruxelles restaurant and enjoy its beautiful sunny terrace! Public parking is nearby.

With family, friends or business Mercure Thionville is ideally located. The Cattenom nuclear power station is only 15 minutes from the hotel. At the crossroads of Europe between Belgium, Luxembourg and Germany benefit from privileged location of the hotel. At 30 minutes from the International Airport of Luxembourg and close to the A31 motorway linking Metz in Luxembourg. The hotel is the ideal base for touring the memory of Lorraine and its surroundings.

At the heart of Europe, in the capital of the 3 Borders region, the Mercure Thionville hotel is handily situated for excursions or business travel to Germany, Luxembourg or Belgium.

The best mussels and fries in the region? In a casserole dish, baked, on the griddle, or au gratin, we welcome you with fresh, home-cooked mussels. The warm and friendly brasserie atmosphere will delight both children and adults alike. +33 (0)382 518422

Whether you opt for a Standard Room, one of our two recently renovated Privilege Rooms or our panoramic Suite, the Mercure Thionville Centre gives you the comfort and quality of services you have come to expect.

Trouble free from start to finish. A very comfortable room in a good hotel in one of my favourite towns. The reception staff are lovely.

Hello John, We thank you for sharing your experience in our hotel. We are glad to know your satisfaction and we wish to see again. Jenny, Front desk

All is good, just noisy room mad bad impression. I future I will ask for silence.

Dear Olena, Thank you for your comment. We are sorry about the room, please feel free to contact us next time you come around to ensure your room will be good and calm.Jenny, Front desk

We went for a two week trip through Belgium, Luxemburg, Italy, Swiss and France. It was an amazing trip! Our last stop before we went home was in Thionville, Mercure hotel. We were excited for a last romantic night. But sadly, it changed quickly. In our opinion it's important that other people know this. The first impression from the hotel was okay but not worth the four stars. We did already a lot of hotels and this was more like a two stars. It was old and it stinks in the hallway. There was carpet everywhere, even in the rooms. Which is cosy but not clean at all. We decided we wanted an 'apéro' in the restaurant/bar from the hotel. The staff was really unfriendly. We orderded a salmon tartare but we get 'fake quacamole'. The made us feel like it was our fault and had an excuse for everything. We decided we would have a walk next to the water. I can say this was pretty and also the old buildings that we passed were nice. But the people that we met on the way were not... it felt like a ghettocity and not safe. Even not late in the evening I would not recomment to walk here alone, especially as a woman. We decided just to go to our room and watch tv. What was not our plan for our last night. But also this night was terrible. Tha airco didn't work, it was very hot. The bed was not good, there was a lot of noise from the street and I was al the time thinking about the weird experience we had this night. In the morning I was excited for breakfast and just to go home. We came to the breakfastarea and there was almost no place for us to sit and again it didn't smell fresh overthere. Not because it was crowdy but because the tables were still full with plates from other people before us. At was 9 o'clock and the didn't replenish the food. There were no eggs anymore, no croissants... The toppings were not refridgerated, which I think it's important in this heat. When we wanted to checkout we told the woman about our bad experience. She had an excuse for everything. She asked us not to put it on tripadviser and that we can arrange something togheter instead. We didn't agree, we think it's more important that other people don't have the same experience.

A nice hotel in the centre of Thionville 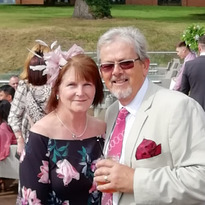 Parking can be a bit of an issue but we were very lucky, The hotel is very close to the town and the river, I had room 311 that was fine, a big double bed a fridge with some free water (only hotel that offered this over the last week) and a kettle (nice cup of tea) there was a slight smell from the drains, only noticed this when I was cleaning my teeth, didn't have breakfast but my friend did and it wasn't that good, Saturday night in the town was lively with family's enjoying the weekend, it was noisy, but that's what you would expect as you are on a main road in and out of the town. 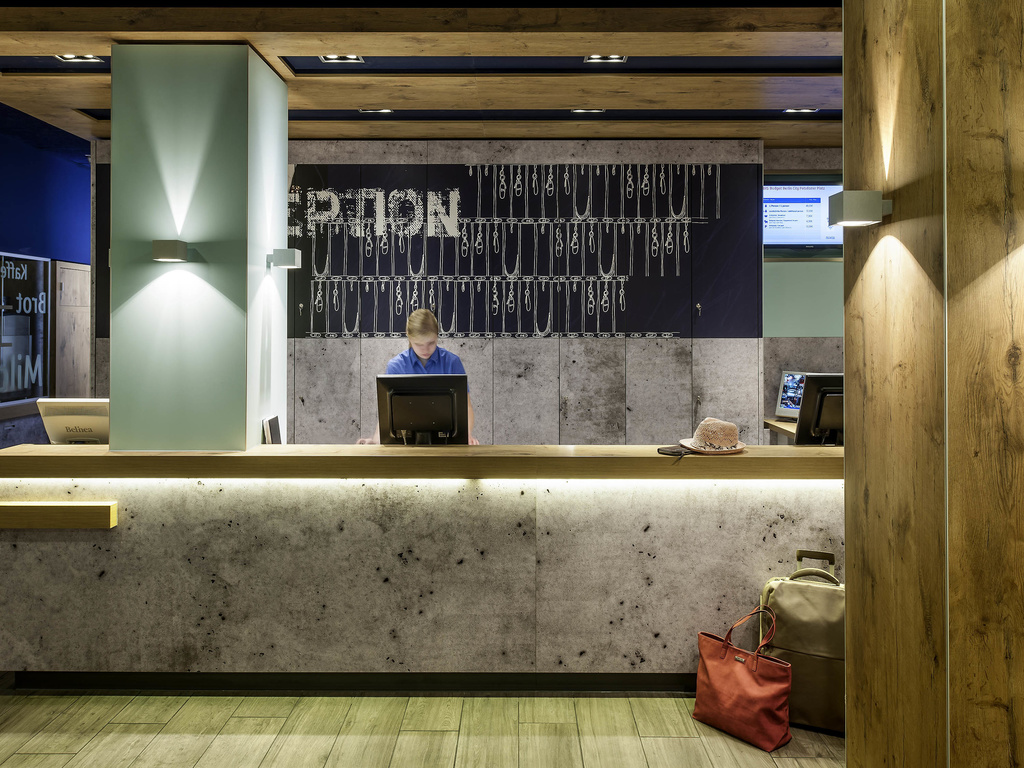 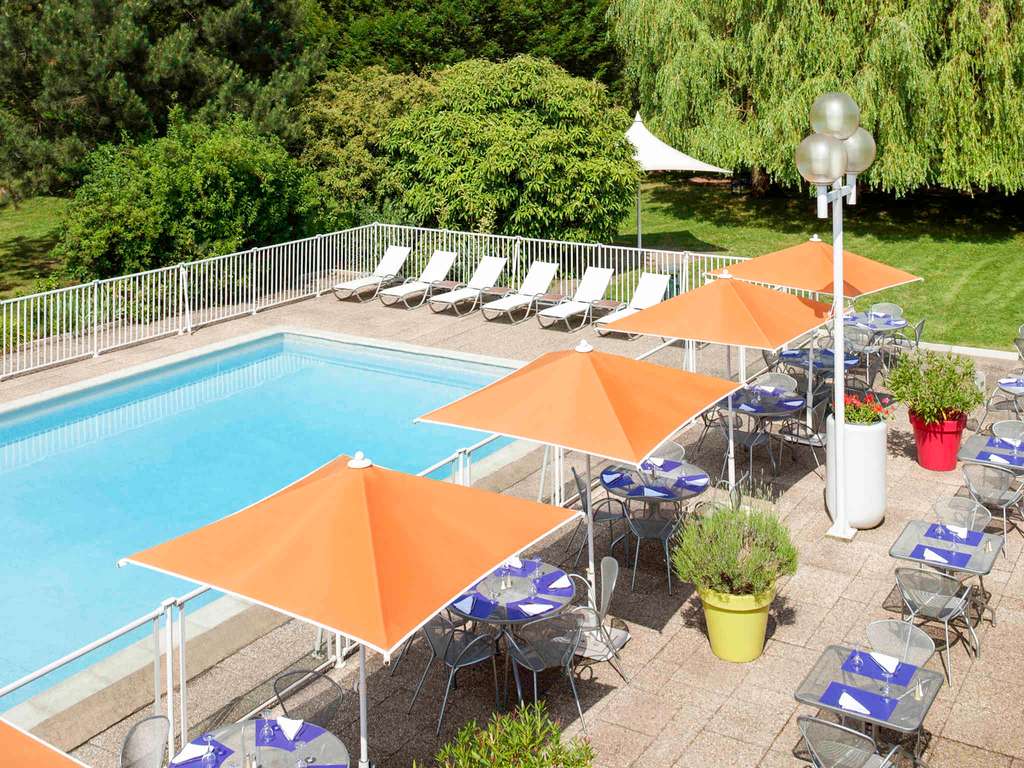 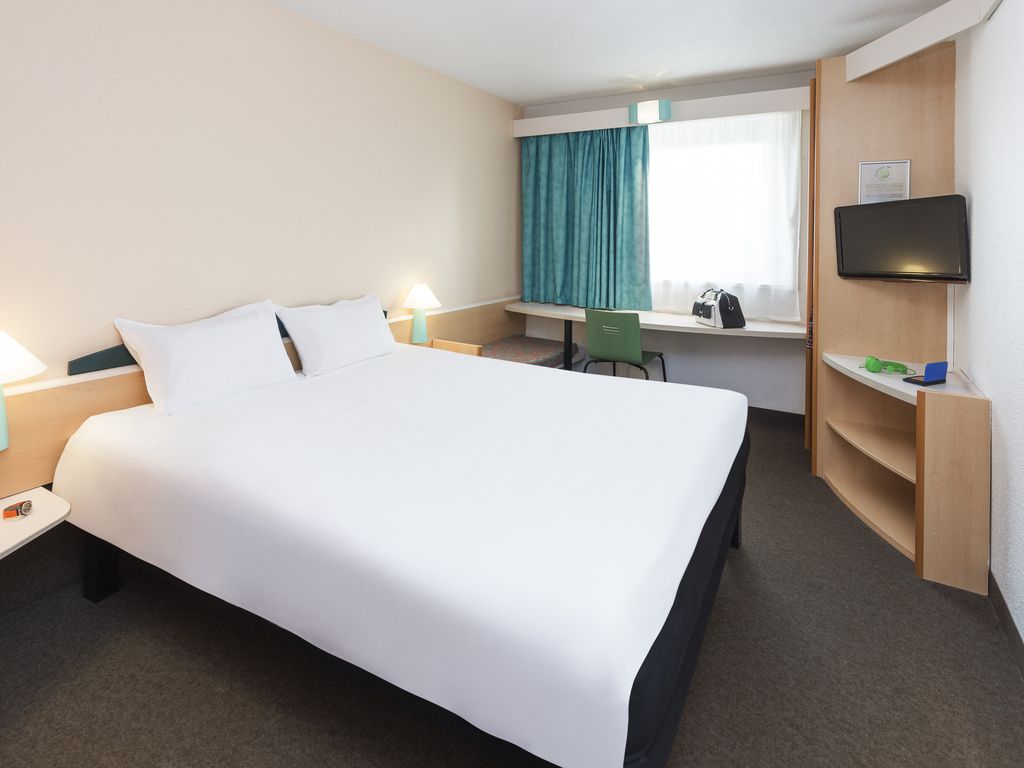 See the hotel
All our hotels in THIONVILLE