The Aparthotel Adagio München City is located in the heart of Bavaria's capital, close to the main train station. The apartments, from studios for two people to two-room apartments for four, are cosy modern and fully equipped with kitchen, working desk etc. Our aparthotel offers additional services as you like, such as breakfast, free WIFI, underground garage parking, guest self service laundry and a fitness room.

We booked for Oktoberfest and the location was fantastic, only an 9 minute walk. Room was clean and comfortable and staff very pleasant. The only downside would be that I would have expected the towels to be changed at least once in the 3 days we stayed. Other than that, I would not hesitate to stay again.

It was a good location for Oktoberfest. The rooms was nice. I was happy to have laundry available. My only discomfort was, as a single woman, being placed at the farthest end of a long winding corridor in a room next to a stairwell while the neighboring room ins under construction.

Dear Tiffany, Thank you very much for your review. We are glad to hear you appreciated our location but regret that you weren't entirely satisfied with our service and sincerely apologise for any inconvenience. Our team work very hard to deliver the best service possible, so we will certainly pass along your suggestion. Thank you for bringing your concerns to our attention. We do hope we can welcome you back in the future. Kindest regards, The team of Adagio Munich City H6… - Tel: +49…

I was surprised about the room:; didn't expect something that nice for that price.

Dear Guest, Thank you for this review of your recent stay. It was such a pleasure to receive your kind comments. We hold ourselves to high standards, and our team will be delighted to know you appreciated their efforts to ensure you had a memorable experience. We would love to welcome you back on another occasion in the future. Best wishes, The team of Adagio Munich City H6… - Tel: +49…

We came to Munich for the opening of Oktoberfest. This hotel was conveniently located near the train station and the festivities. Our room was spacious, clean, and well appointed. The staff was also very helpful.

Dear Grady, Thank you for this great review. It is rewarding to know that you had such a pleasant experience with us and appreciated our high standards and quality service. We would love to welcome you back on another occasion in the future. Best wishes, The team of Adagio Munich City H6… - Tel: +49…

Generally the hotel, its amenities, location and initial impression were very good. The issue arose during check out where I was charge for 2 breakfast instead of 1, although I asked 2 different people 2 times if the first breakfast was included in the price, where both people confirmed that they did. It's only €16 but it wasn't about the money here (my company was paying for it), but how the person/hotel approached it, which left such an unpleasant taste that the next time I visit Munich, I will definitely choose another hotel.

Dear Peter, Thank you for sharing your feedback with us. We are so sorry to know that your recent stay with us didn't meet your expectations. Please accept our apologies. We regret to read of any issues regarding the service you may have experienced and that it wasn’t up to the standard expected. This matter will be addressed with our team as we attach great importance to guest satisfaction. We do hope to welcome you back again in the future. Kindest regards, The team of Adagio Munich City H6… - Tel: +49… 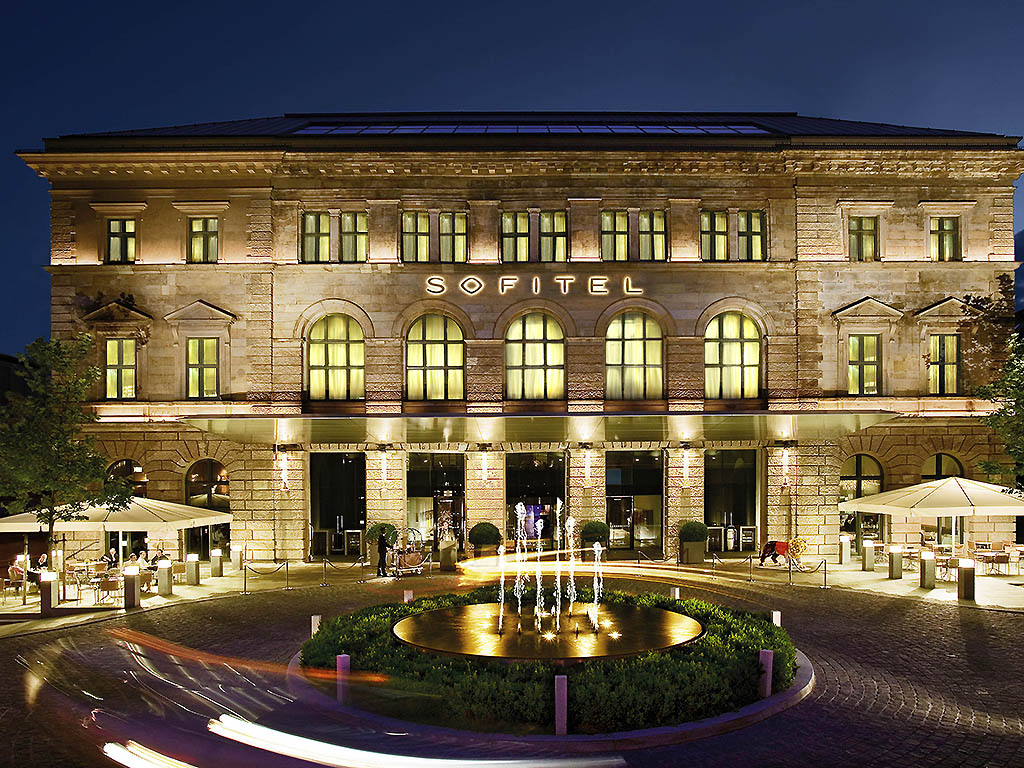 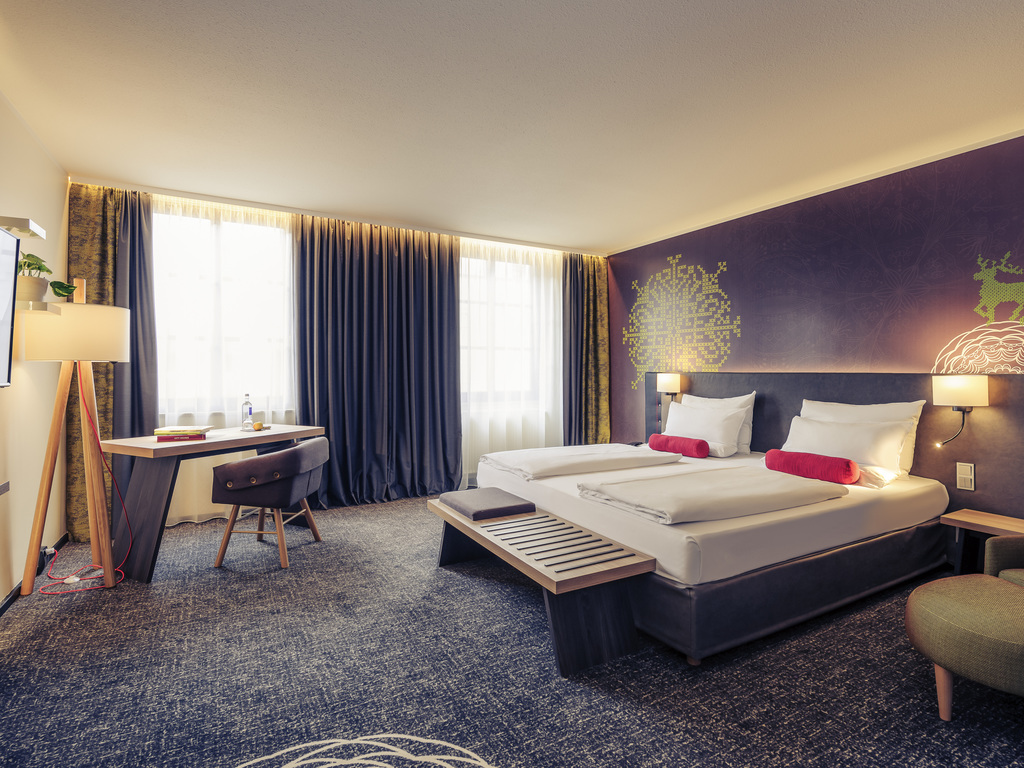 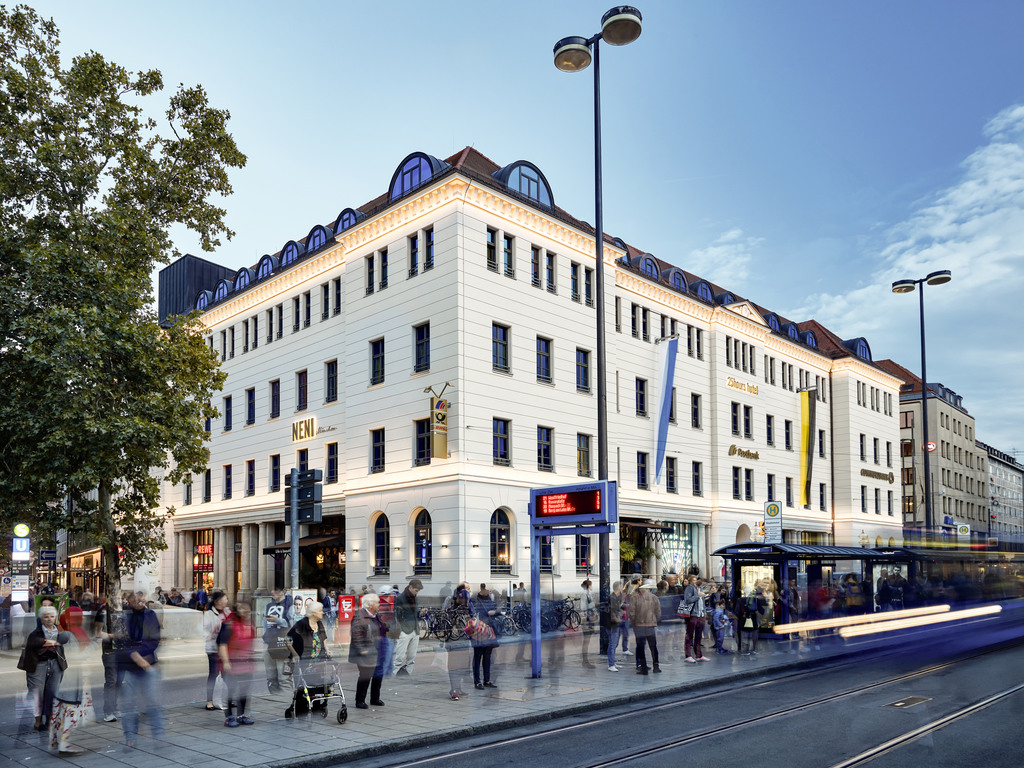 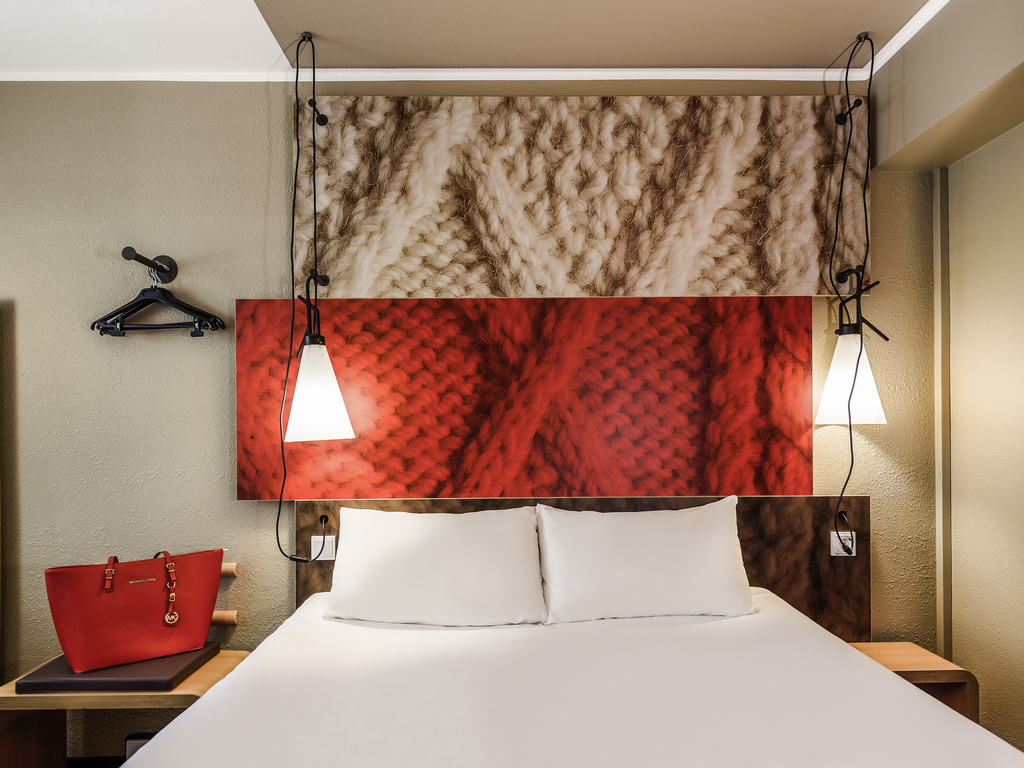 See the hotel
All our hotels in MUNICH