We get engaged! During your stay, you have the opportunity to support an action for "Good For Kids" free of charge.

We have intensified hygiene and prevention measures to ensure your safety. The ALLSAFE label stands for our enhanced cleanliness protocols and ensures that these standards are adhered to in our hotel.

Mercure Grand Hotel Biedermeier welcomes you! Centrally located, this 4 star hotel presents itself in style in an old Viennese passage and at the same time as an elegant stage for the charm and comfort of today's Biedermeier. 198 air-conditioned rooms, 2 restaurants, green terrace, café and bar. RelaxClub with sauna.

From the historic Vienna passage to the oasis of the hotel — with the most beautiful sites, St. Stephen's Cathedral, Belvedere Palace & Ringstrasse with its historic buildings & museums, steps away.

Enjoy the world famous Viennese Cuisine in this romantic a-la-carte restaurant with an idyllic garden terrace! An exquisite selection of Austrian delights, seasonal delicacies and international specialties are on offer for lunch and dinner.

Our Biedermeier Bar in the Sünnhof Passage is the ideal evening meeting place to enjoy a glass of wine in a relaxed setting.

Treat yourself! The new RelaxClub is just what you need to feel good. The treadmill, cross-trainer, ergometer and sauna with quiet zone all await you in our spacious RelaxClub! 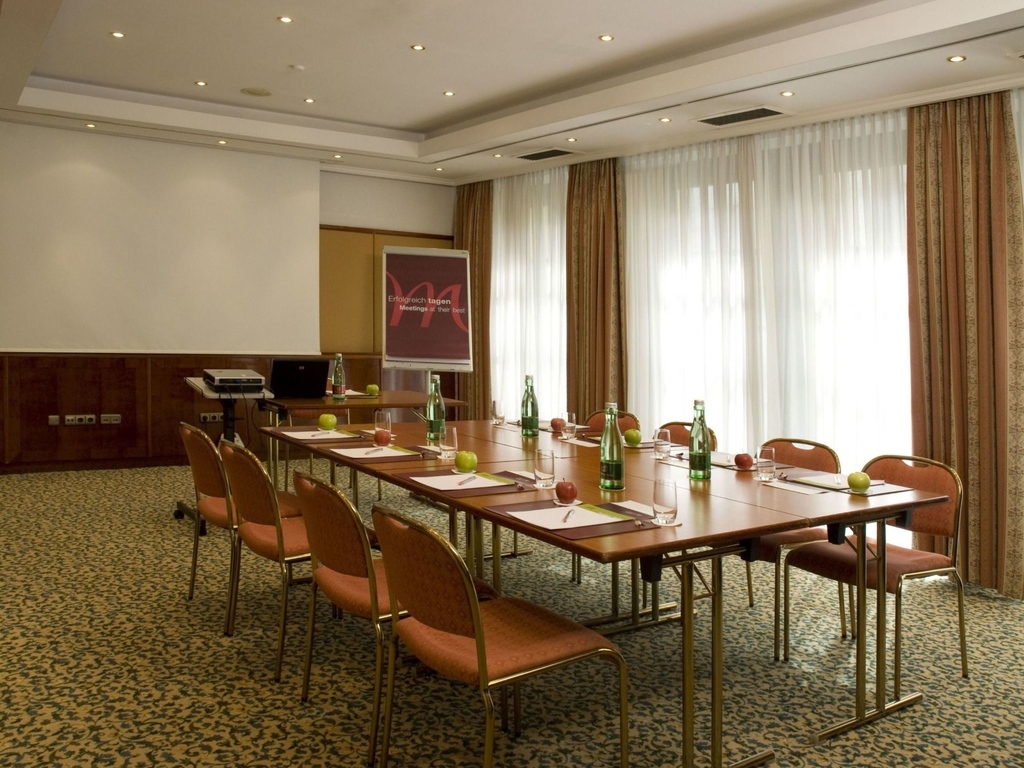 Privilege Room with a king-size bed

Not a 4 star hotel

Checked at 12 and found the receptionist very cold. We stayed on the third floor which involved taking a lift, up a flight up steps and then a further two flights of stairs. The room was strange and more suited to a family then a couple as it had a living room and two bedrooms. Coffee machine didn't work. The bed was like a slab of concrete and I had a very poor night's sleep. Toke a shower in the morning only to crack my head of the roof joists twice and I am only 5 ft 8. Th The shower head wouldn't stay up and one had to hold it over oneself. Had dinner one night in the restaurant the waitress was rude and uninterested. The food was cold,disgusting and over priced. Breakfast had a good selection on offer, the fired eggs and bacon are soaked in oil. Bar and breakfast staff were genuinely friendly all remains staff were cold. This is more a 2 star hotel and would not be staying here again.

clean, in an interesting old house, modestly but sufficiently equipped.

HotelHow an hotel spoils a vacation. That's not a 4 star hotel! 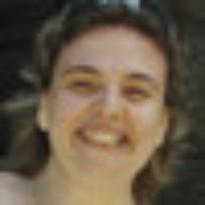 Hotel How an hotel spoils a vacation. That's not a 4 star hotel! It all began when we arrived. Our room was on a kind of attic. Tiny, small, and with no elevador. I demanded to be chanced to a decent Room. Not even a 2 star hotel might have such accomidations. In the end of the first day when returning to hotel se found the Room have not been cleaned. On the second day when there were still 30 minutes to end breakfast time se couldn't Stay in the tablet se choose and was "kindly" asked to move to a shared tablet with out guests which I Denied. So se arte out on a tablet Next to Door. Se still have 2 nights. All I want is to live this awful hotel that spoiled my first time on Viena but we were told they won't refund us. Having traveled to Manu countries and cities, always to 4 ir 5 stars hotel, this is the most terrible I have found. Not 4 and I believe not even 3 star hotel.

I could not ask for more (Big thank you for your hospitality!) I came to Vienna for a four night stay with two friends from different countries. Check-in was very swift and surprising as the very professional receptionist was able to speak in my native language, room was quite spacious for both of people with the most comfortable bed and we were very happy with the cleaning service. The hotel is placed in a lovely side location just a short walk from the train station (Wien Mitte). Very tasty breakfast with plenty of continental options as well as good coffee nice atmosphere and good morning music. All the staff were friendly and polite.They went out and beyond to help me out as a third person was joining us, instead of paying for additional room the staff agreed to add an extra person to our room as luckily we had an extra bed fitted. As we came to visit and explore we did not have a chance to visit your restaurant, but the menu seemed to appealing with local food and many people inside. On a last day the Led lights stopped working in the toilet, we did not have time to report it as we were rushing to the airport. Very nice stay would definitely recommend. 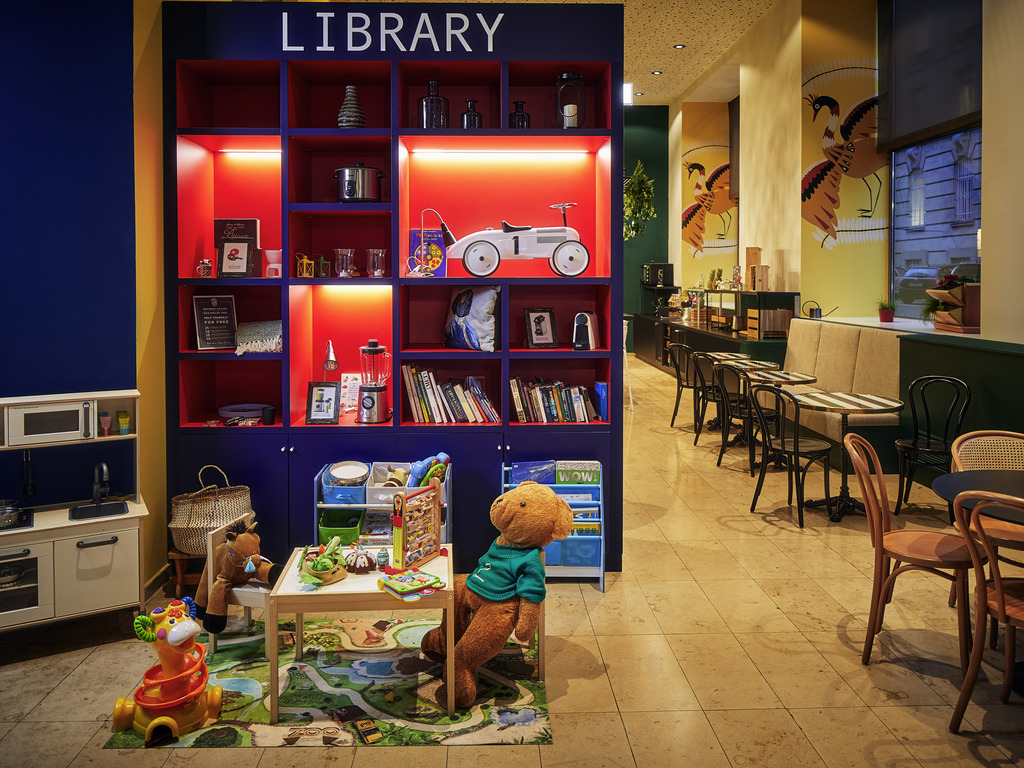 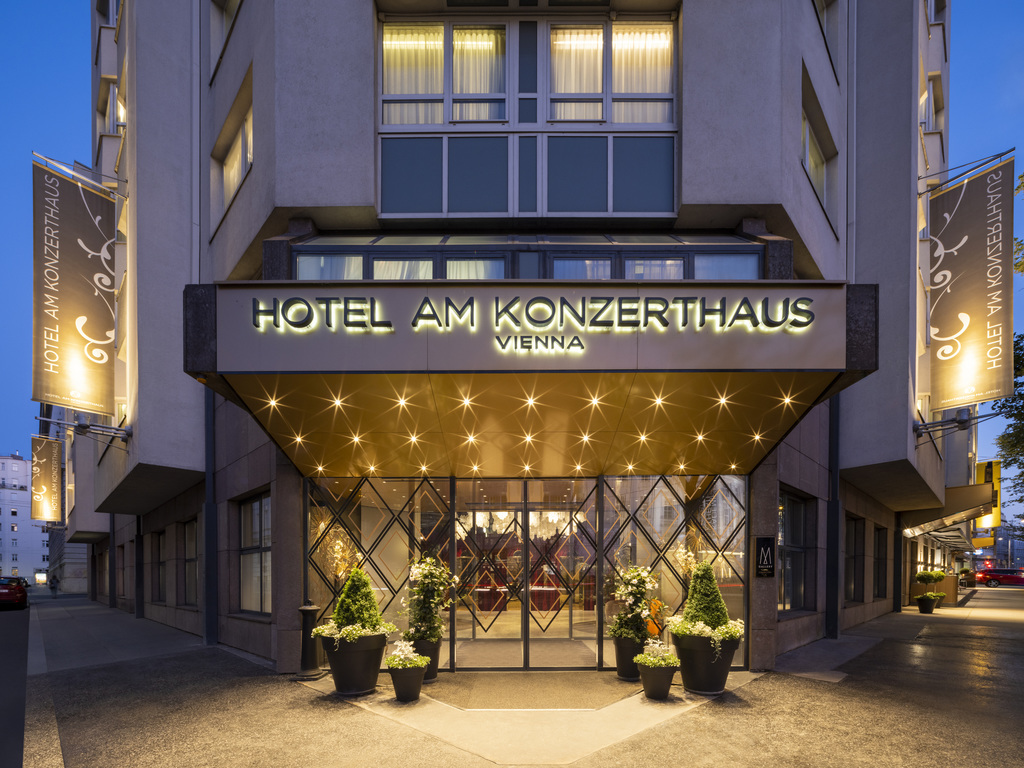 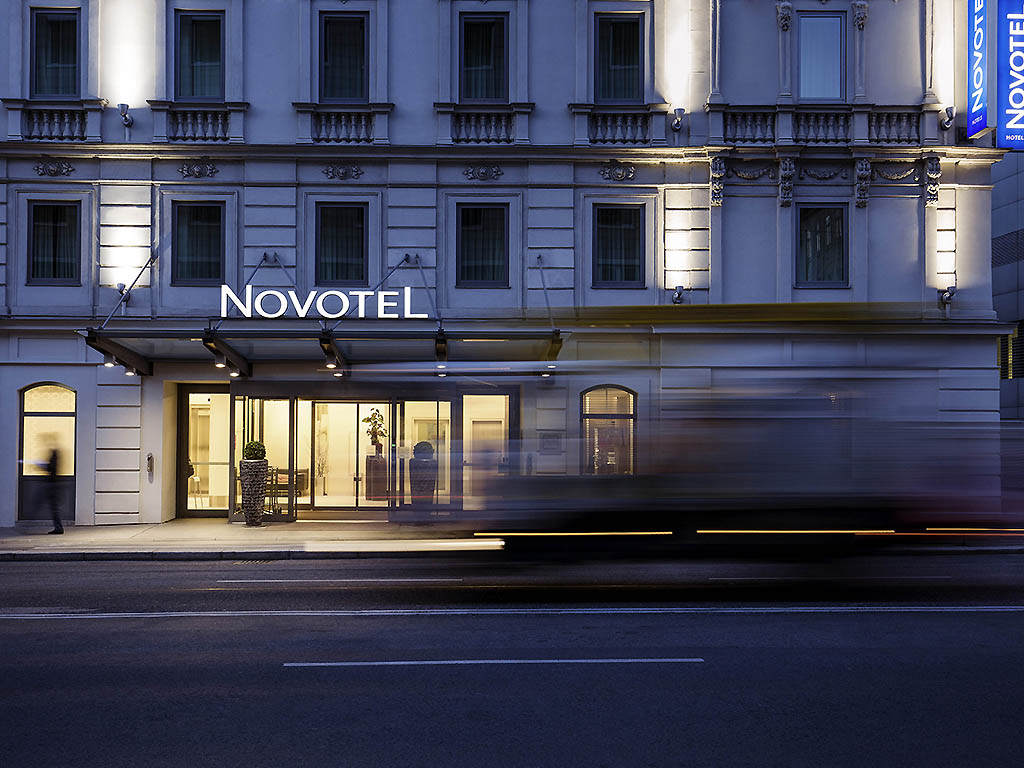 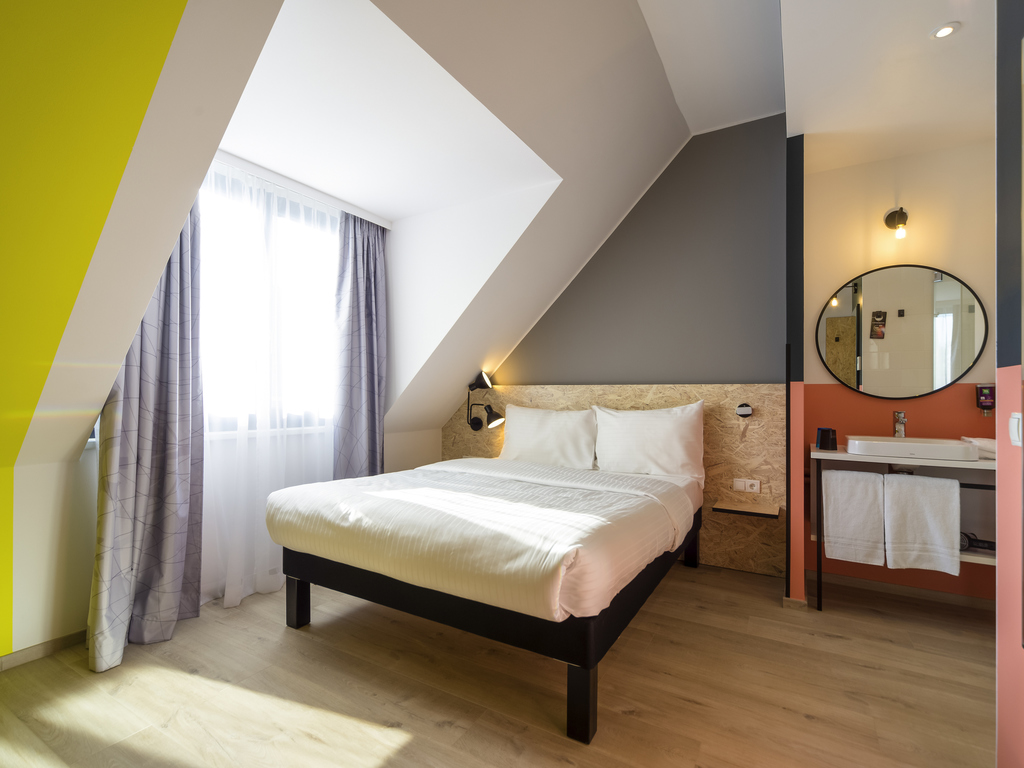 See the hotel
All our hotels in VIENNA