Welcome to Ibis Piracicaba! Here you will be in a privileged location, right across from the mall, near the main highways and touristic sights: Rua do Porto, Engenho Central, and Thermas Water Park.

The ibis Piracicaba is perfect for your stay in the city, whether for business or pleasure. The rooms are comfortable, accommodate couples, singles and families, as well as office options. All air conditioned and with free wi-fi. The restaurant serves breakfast, lunch and dinner, as well as a 24-hour bar. In addition, the ibis hotel in Piracicaba has a business center, kids area, ironing facilities and parking. And we are a pet friendly hotel for a fee. Bring your small pet on your trip.

A sampling of specialities from Brazil's northeast region.

Recently I stayed in Ibis Piracicaba, I’ve previously researched between ibis and ibis budget, comparing those two by photos, they seems to be different but irl they don’t look like very different. The bathroom’s ceiling was plastic (cheap plastic), the room also was very dark and small (I went to Piracicaba to a party and was difficult to put a make up in a dark room), the air conditioner was difficult to regulate and there was holes in the sheets. The front desk was very (VERY) crowded when I arrived, it was just 1 receptionist for 10 guests. I heard a lot of requests coming by the receptionist like “I don’t have enough keys”, “I don’t have changes”, “praying to have enough rooms available for these amount of people”, things a guest doesn’t like to rear and be worried about the reservation.

Made a request to have my room cleaned in the morning (as per new requirements), but when I arrived back at night it hadn't been cleaned. As there was only one towel (not even a hand towel), one soap, one shampoo, and one floor towel, I asked the cleaning lady if she could change those for me as I was going out to dinner so I could have a shower when I got back. Again, when I returned nothing had been changed. I was unable to phone reception and as it was late I decided to go to sleep without a shower. It wasn't expecting anything exceptional, but this is very basic requirements that should be met when staying at a hotel, so was pretty disappointed overall.

I only stayed for one night. The bed is comfortable, the room very clean and the breakfast is delicious. The downside is that there were no amenities.

There were no towels nor blankets and the pillow cases were stained dirty. It takes forever to check in and check out. I do not recommend the place. 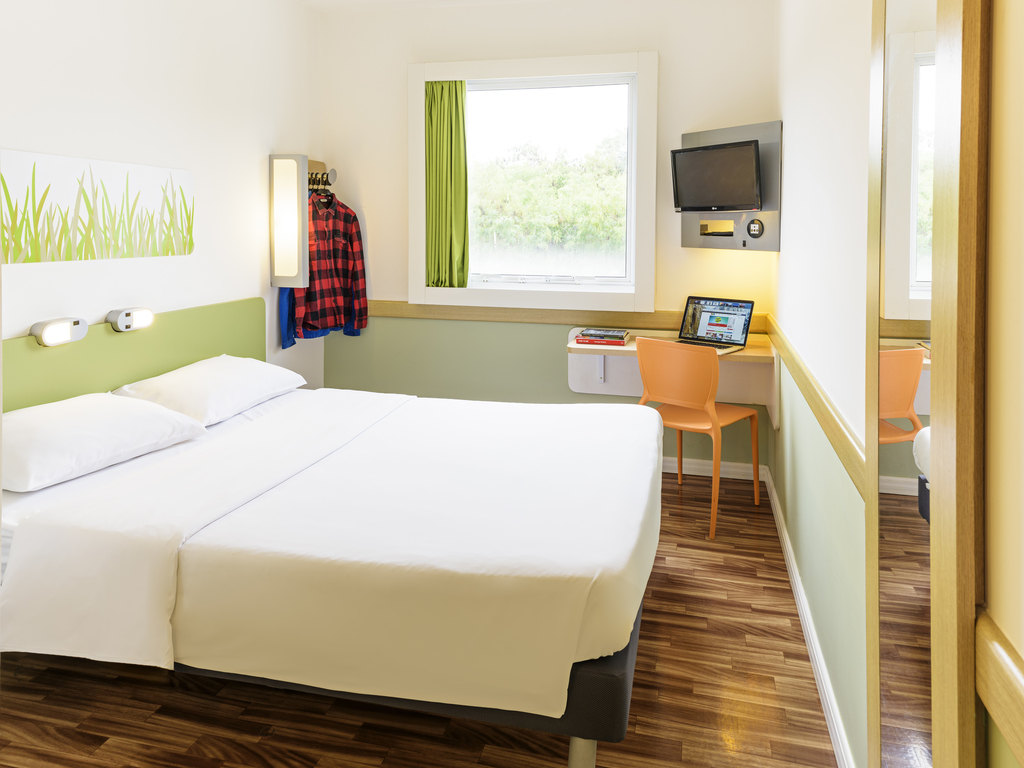 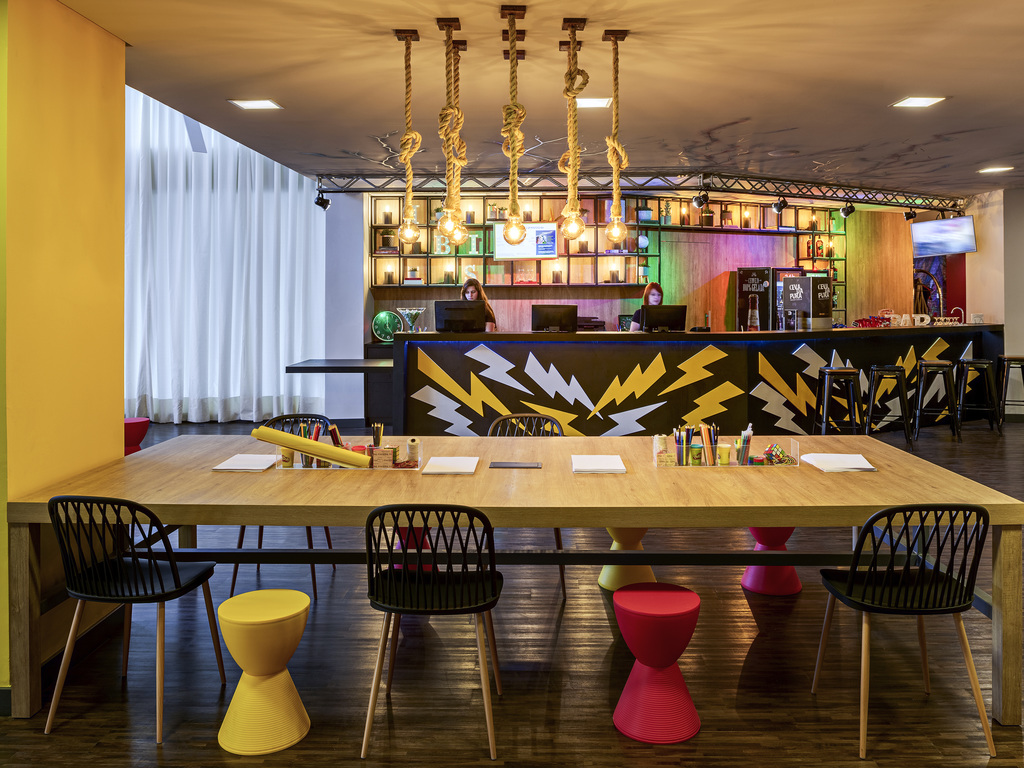 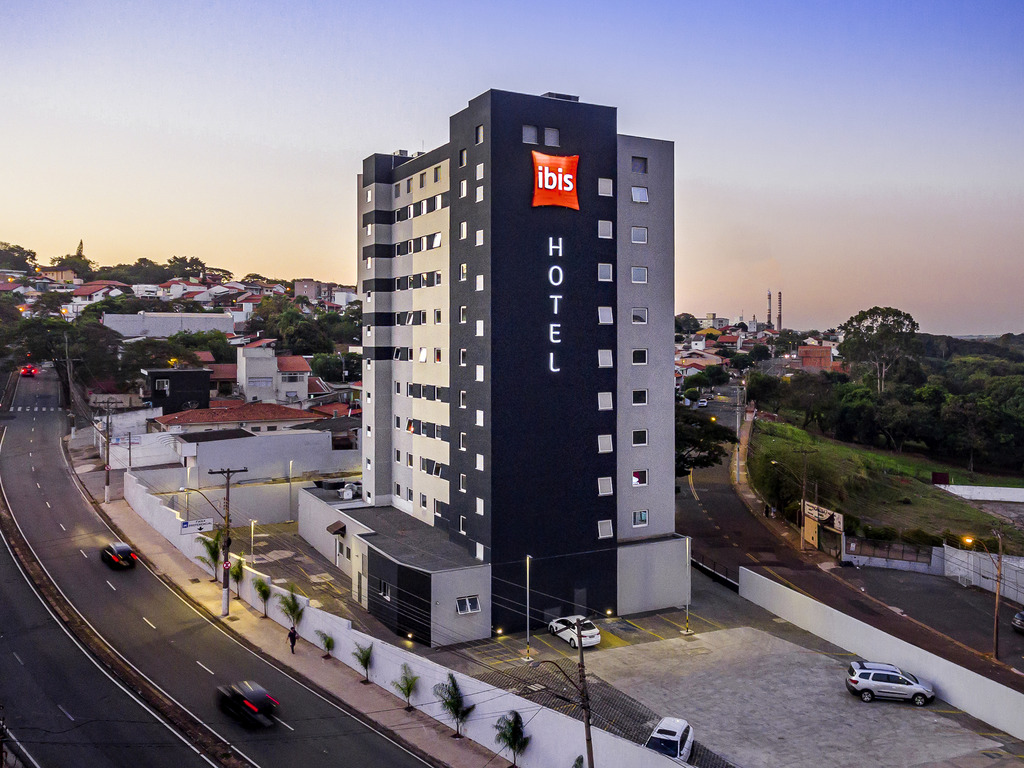 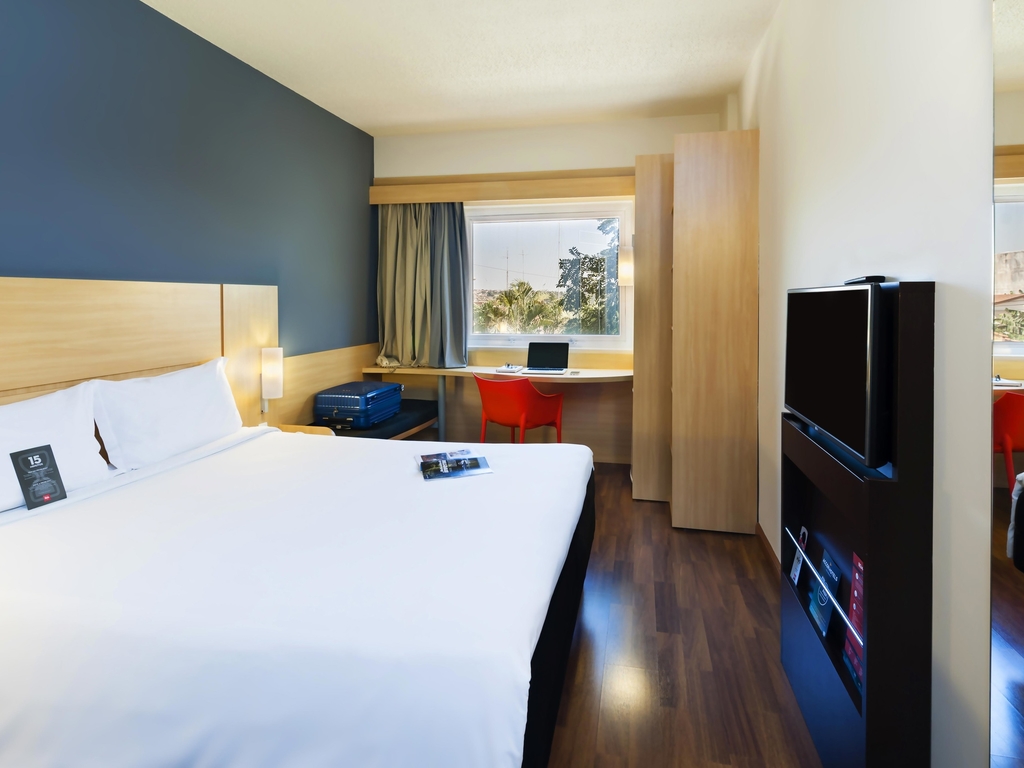