We are open and remain on hand to welcome you in the best possible conditions, which include our room-service breakfast catering options. We are certified ALLSAFE: book with peace of mind. This certification, developed and approved by Bureau Veritas, represents our new standards of cleanliness and prevention. FLEXIBLE RATES: cancellable until day of arrival.

We are certified ALLSAFE to guarantee the implementation of all health measures and to welcome you in the best conditions. We are ready and looking forward to seeing you!

On the outskirts of Paris, on tramway line T2 which runs from La Défense to Issy-les-Moulineaux and to the Porte de Versailles, the ibis Paris Pont de Suresnes is located close to the banks of the Seine and the Longchamp racecourse. You can quickly get to La Défense, the CNIT convention center and the Porte Maillot convention center (direct by bus 244). The Eiffel Tower, the Champs-Elysées and the Roland Garros stadium are also easy to reach. The hotel has 62 renovated air-conditioned rooms. Free WIFI.

The ibis Paris Pont de Suresnes hotel is located near the business district of La Défense and ideal for a stay in the capital. We have air-conditioned rooms with free WIFI, as well as a flat-screen TV, telephone and private bathroom. Housekeeping is provided daily and guest laundry is available at all times. There is also paid public parking near the hotel.

Enjoy a wide selection of international drinks and beers, along with our 24/7 snack food available at the bar or to take in rooms.

The modern and comfortable ibis room is a true living space just right for you, with a cozy bed and user-friendly bathroom.

The hotel, ans especially the rooms need to be refreshed, they are outdated. The noise isolation is bad, the overall quality abnormal in regards to the price!

Good value in this location 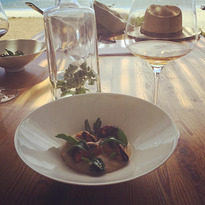 The room and bathroom were small but clean. The continental breakfast is fine and well-priced although the coffee was pretty bad. My major complaint about the hotel was that it was stiflingly hot. It was really unpleasant and one can’t turn down the heating in one’s room. So odd to be so overheated in the midst of an energy crisis.

We booked this hotel for the Longchamp racecourse Arc weekend , this was also for a special weekend as My partner was proposing to me . When we arrived at the hotel around 9pm on Friday 30th September , we went to check in and the lady on the desk had limited English , she asked how many key cards we wanted to which I replied 2 , she then said WHAT?, 2, holding up two fingers . She then asked for payment I put my Visa Credit card in , the one I used to secure the booking and she declined it saying no Mastercard , I said I have a visa Credit what’s the problem , she the re took the amount of £418 off my credit card . We made our way to the 5th Floor room 505 , when we opened the door the heat hit us , the room was so warm . We opened a small window to let some air in and we went out to find some dinner . That night the room temperature was unbearable we couldn’t keep the window open for too long as people were outside singing , shouting, music playing and we had to close it . 1st night we hardly got any sleep due to the room being so warm , we tried using the temperature control but would only kick in when it was on warm , we was trying to get ready for 1 st day of racing and the room was so hot condensation was running down the window even with it open , when we left to head down the the racecourse we spoke to reception and asked to be moved as the room was too hot , he shrugged his shoulders and said no cool only hot , I said but it’s 20 degrees outside how can you only have hot , he said no hotel Control them it’s only heat , not cool , I said this is not good enough as the room is too hot to sleep in and again he shrugged his shoulders , 3 nights we spent here and all 3 nights we had no sleep due to the heat in the room . The website and facilities all state AIR CONDITIONING!!! Which I have taken screen shots of and also reading many reviews back people have said the same thing about the AIr conditioning Before I arrived I messaged the hotel to ask about an Iron and they advised we could get one from reception so we didn’t bother taking one with us , I went to reception and asked for an Iron and the guy said sorry we don’t have an iron . Again not great service The mattress in the room this was just a mattress topper on a base unit and was so uncomfortable leaving us both with back pain and the mattress topper moved when we did . The room was very small the two plug sockets in the actual room were over by the window. None beside the beds to charge phones and near the mirror to do my hair . The reception locks it’s doors after a certain time , which I get it for security but when you have been out the hotel for over 12 hours and get back late all you want to do is go to bed , we buzzed the buzzer to be let back into reception and no one was around , this continued for 15 minutes , he eventually arrived and we discovered the lift was out of order and had to climb all the stairs up to floor 5 . Breakfast was very limited and basic , for the amount of people especially English for that particular race weekend the choices were not great , when we got back Sunday from the racecourse the maids had left our damp towels on our bed making the sheets wet There was no extractor fan in the bathroom after a shower which made the room even more warm I have stayed in many hotels around the world including many Ibis and this is the worst one going , the only good thing great about this hotel was it’s location , we would of looked to move but prices wouldn’t allowed us to and the availability due to the World race meeting at Longchamp I am looking for a refund or at least some compensation on this stay as we had saved all year for this trip , especially with my partner proposing and the hotel was awful I definitely would not return to this hotel or recommend it to anyone . And I’m utterly disappointed in the standard received by Ibis , I use to work for Booking.com And wouldn’t never of expected this kind of hotel from the Accor brand . The staff could hardly speak any English and everything was Too much trouble for them I look forward to a response and refund 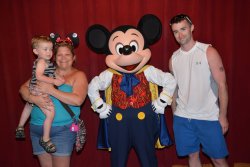 When we arrived greated by a lady who didn’t understand how many key cards we asked for. Then when I went to pay with my visa credit card she declined it asking for a Mastercard . I said I’m using the card I reserved the room with . Eventually went through. Our room was on the 5th floor - Tiny but suitable for the amount of time spent in there , not enough plug sockets, all located by the window , not ideal when doing hair as none by the main mirror , the room was very hot when we arrived I tried to work the Air conditioning but would only work if on Heat. We opened the window and a small breeze came through . During the night the temperature of the room was unbearable we didn’t sleep and when getting ready for the races the condensation was running down the window even with it open , we mentioned this when we went out for the day the receptionist shrugged his shoulders and said no cool air only warm , hotel controlled , I complained as said it’s unbearable in our room and again his shrugged his shoulders . The 3 nights we didn’t sleep as room was way to warm . It was still 21 degrees outside and Air Con was definitely needed the hotel advertises Air Conditioning and didn’t provide this . The bed was just a base unit with a mattress topper on and gave us both bad backs and when you moved in bed the topper followed you . Breakfast wasn’t a huge choice - it was very very basic. And for the amount of people , mainly English staying in the hotel the array of choices could of been better . You had to be buzzed in after a certain time at night , which is good for Security . But when you get back late after a long day out and you stand buzzing for 15 minutes and no sign of any staff becomes very frustrating to then find out the lift is broken and you then had to climb the stairs to floor 5 The only good thing about this hotel is the location for the Longchamp racecourse we could walk down to it 10/15 minutes saved on taxis and buses . We will be putting a formal Complaint into Booking.com about our issues with the hotel .

Good location for my purpose. Very consistent service and accommodations over the last years 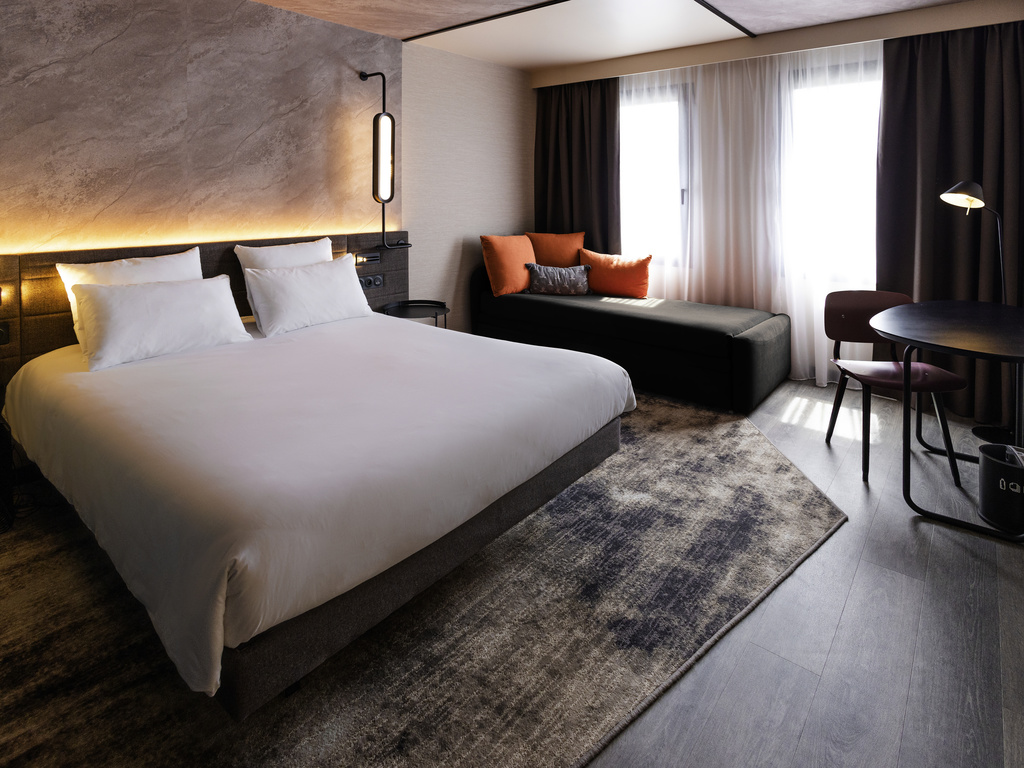 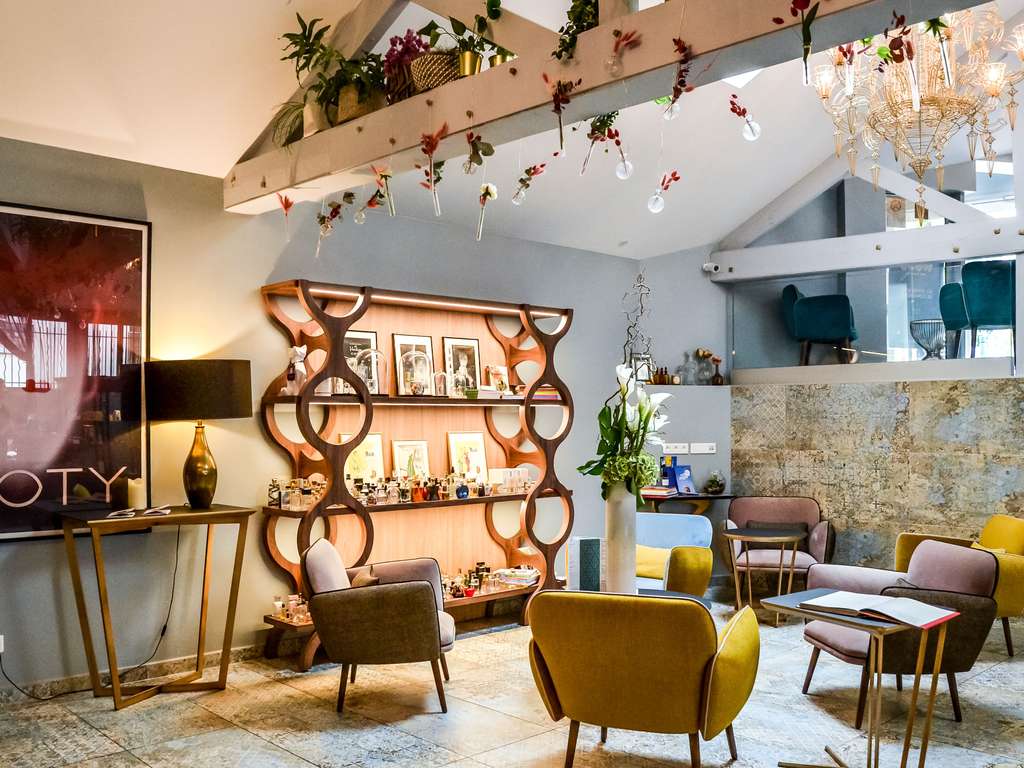 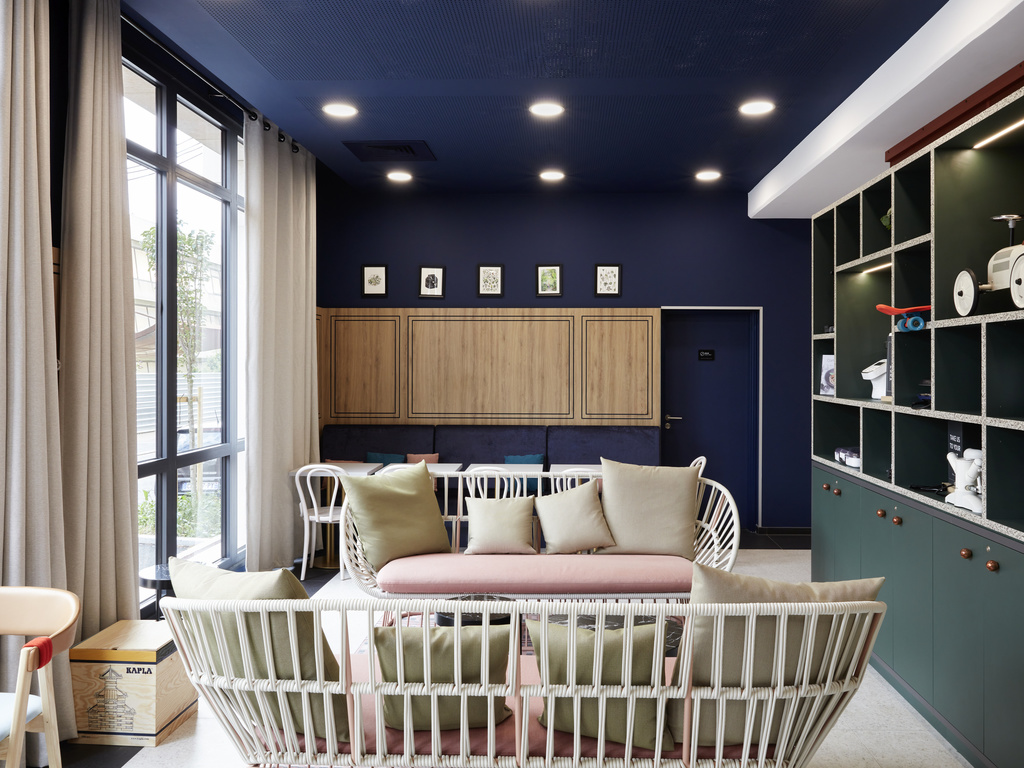 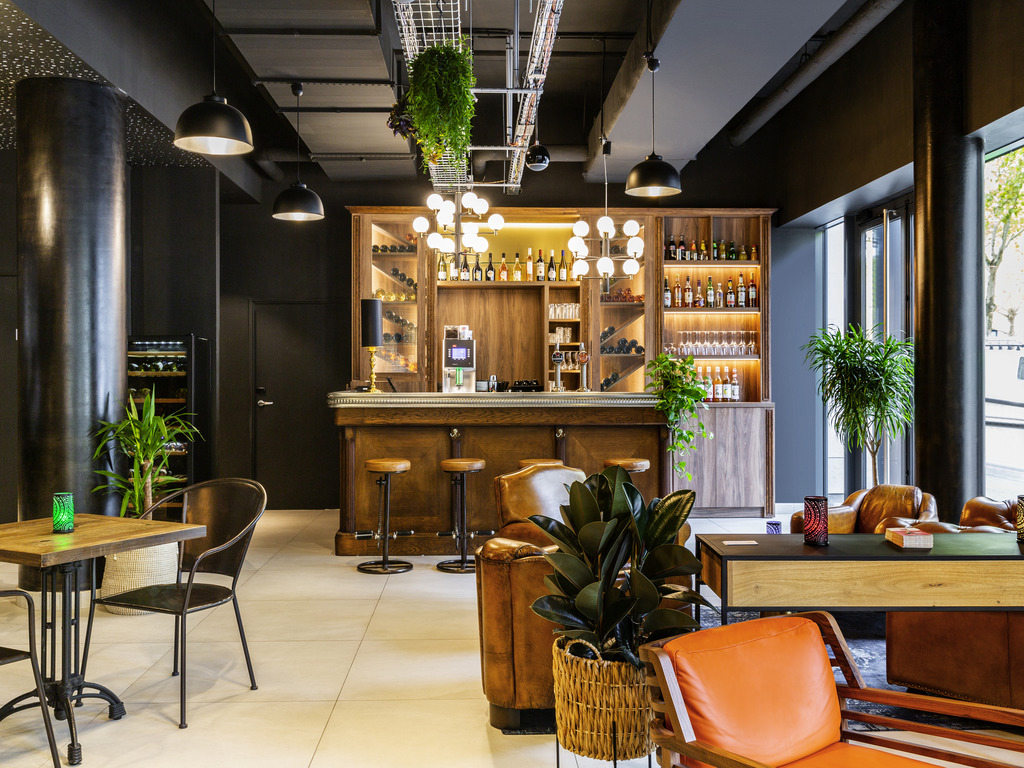 See the hotel
All our hotels in SURESNES