"The team at ibis Styles Eaglehawk can't wait to welcome you to our hotel. Please let me know if there is anything we can do to make your stay even better!"

ibis Styles Canberra Eaglehawk is the gateway to the ACT region, the ideal Canberra accommodation solution. Set amongst 30 acres of landscaped native gardens and bushland, with kangaroos, tennis courts, gymnasium and a swimming pool. With room types to suit all needs and budgets, the resort offers 151 spacious accommodation rooms including 19 Two Bedroom Suites and 8 spacious King rooms.

Just 20 minutes from the Canberra CBD, ibis Styles Eagle Hawk is the ideal base for exploring the city and the country. Located on the highway you have easy access to the City, the Mountains and the Snow Fields and all of Canberra's favorite attractions Close to attractions Questacon, Parliament House and the National Museum of Australia. Local wineries, Mulligans Flat Nature Reserve, Mt Majura Nature Reserve, Corin Forest and Mt Stromlo

Providing the ideal base for exploring Canberra and its surrounds, ibis Styles Eaglehawk is just 20 minutes from Canberra's city centre and airport. Guests staying at the hotel can explore the city, its parks and attractions, and its Nature Reserves.

Extending from Café MUNCH, the Bar is a relaxed, comfortable bar where guests can enjoy a selection of ice cold beverages and snacks.

Onsite pool, gym, tennis courts and 34 acres of space to stretch your legs, kick a ball or just relax you will find all you need to keep active and well at Eaglehawk 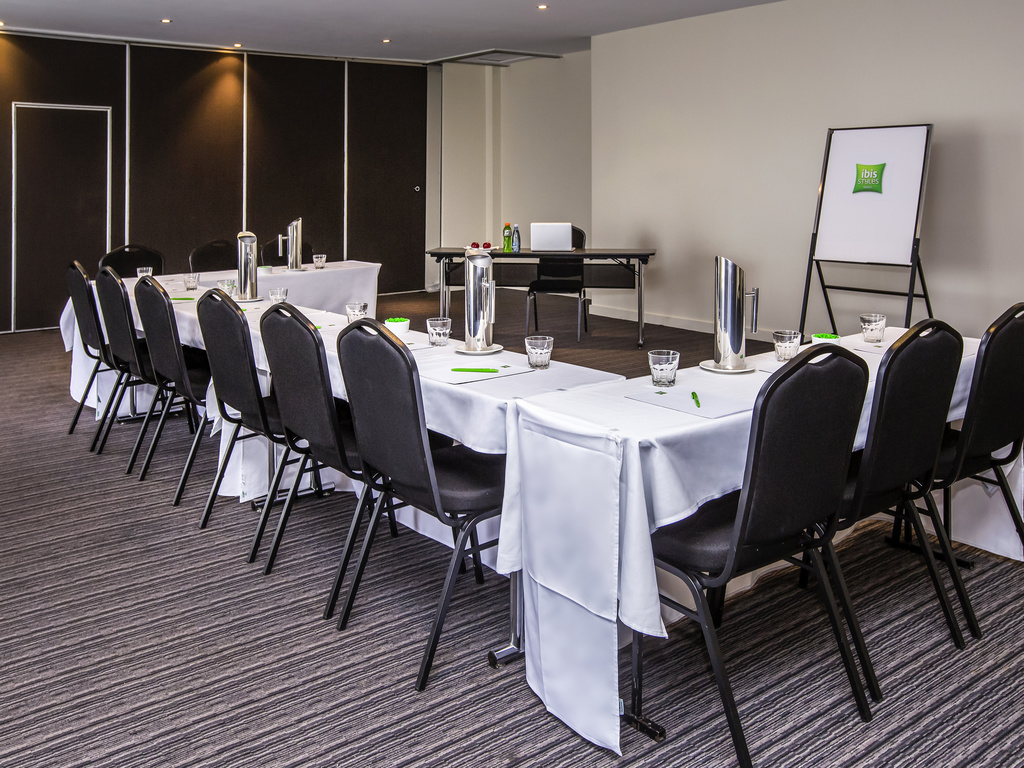 With 30 acres of landscaped native gardens and bushland, ibis Styles Eagle Hawk offers a beautiful setting for Canberra weddings. The hotel also features superb accommodation and leisure facilities, a restaurant, bar and event space for up to 300 guests.

With a variety of guest room configurations available, ibis Styles Eagle Hawk is the ideal choice for both business and leisure travel. Perfectly suited for individuals, families, couples and groups of friends travelling together.

We booked two rooms for four nights to attend a wedding close by to the Hotel , On arrival to check in the lady on the front desk was more interested in talking to her collogue than checking me in , she was short and abrupt when I asked where the room was on the map and where to park .. Parking could have done with more lighting but was fairly close to the room , The room was clean and had a nice smell to it when first arriving , The bed was comfortable , Unfortunately the entrance door did not close tight allowing a draft into the room , The shower blocked up on the second morning leading into flooding the bathroom , Management organized this to be fixed , They confirmed this happened , On attempting to having a shower later that day the shower and toilet flooded and blocked again , this was promised to be fixed on our return from the wedding that evening or they will move us to another room at midnight .... , On return I asked the nightshift manager if it was fixed and he confirmed it had been fixed then he continued to argue with me that I had other rooms booked in my name and the guests had not shown up , I told him I can show him my booking confirmation email for two rooms only to which he backed down at that , He was rude and abrupt and very unprofessional , The room I booked for my Daughters was a disabled room leading to my daughters not able to sit on the toilet properly as it was designed for a wheel chair , No major issue however the toilet was hard to sit on and the shower wetting the whole floor of the bathroom due to the shower curtain not reaching the floor , We prepaid for breakfast for the four days at time of booking , The dining area was poor with the material of the chairs falling apart and lifting, the floor untidy and wait staff looking untidy with shirts untucked and not ironed ... very poor look , The cups where not clean as we had to ask for the waiter to check all of the cups as we noticed lip stick and coffee in the bottoms of some of the cups in the clean cup area, Summing up the bed was comfortable but that is it, the rest of the Hotel is very tacky and run down with the staff very rude and unprofessional , I will never stay there again and will definitely not recommend this place to anyone ..

We nearly walked away from check in at reception 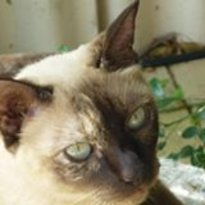 We arrived just after the free cancellation cut off time.- which we would definitely had used given the poor ‘reception’ we received. The staff member continued to focus on the desk computer completely ignoring our presence for a very awkward length of time as we stood immediately adjacent to the counter. The staff member at check in was very unwelcoming and to be quite frank he was rude. He demanded ID, not a friendly or cheerful request but full of disrespectful tone. He requested my ‘phone number to verify our booking and as I started to state the phone number the desk ‘phone rang and he turned his attention to the desk ‘phone without excusing himself or what may have been more appreciated waiting the 2 seconds for me to finish stating my number. Then using an irritated tone told me to state my telephone number again. Grrrr! He completed the check in process and flourished a grounds map at us with a random pen point to the location of our room. We found the lack of exterior driveway lighting combined with hard to read room numbers. (from the vehicle) difficult to navigate. The next day we unexpectedly had to attend to a work issue from our room and missed the breakfast sitting I went in search of a hot refreshment mid morning. I was delighted to see a wall sign advising that coffee was available all day. When I approached reception to order a couple of coffees, the staff member on duty had no clue that such a facility was offered and headed off into the main kitchen to ascertain how such a request was to be delivered. Thankfully the kitchen staff did know what was offered and delivered two tasty coffees.

When we booked online through the Accor site we booked a king bedroom, when we arrived at 6pm it wasn't available as it hadn't been cleaned. The front desk receptionist was arguing with the other receptionist or manager while I was being checked in as he wanted her to drop everything and help him. The grounds were shabby with weeds everywhere, the room had not been restocked properly with tea and coffee etc and there is no lighting where you park.

On arrival the room looked fine considering that it is not well maintained (walls damaged and dirty and the entry door was letting the cold air blowing in which was making the aircon to work harder). The next morning we left for the day with the sign at the door for the room to be done. Late afternoon we arrived but the room was not done. We needed one bath and hand towels to be replaced, therefore I rang reception (with my mobile because the room phone doesn't work) and explained that the room was not done. The receptionist said that I was supposed to request it with the sign on the door - which I did. She apologised for that. I asked if I could have a bath and hand towel plus sugar but she said that they didn't have any one to bring them to the room (# 260), if I could go to pick them up. Did I have any options? No. Therefore, as cold as it was at that time, I walked to the reception ( I am 74 y/o). The receptionist again apologised for not having our room done. We were travelling with some relatives from overseas (room #251) and they had the same problem with the room not done. They also had only one cup for a room for two people. The supply of sugar was for one day only in both rooms and because they didn't replenish it, we had to request more. My wife and I had been at this hotel 3 time and we can see that unfortunately it is deteriorating. I am not saying that it was a bad experience this last time but it was not a good one either. We hope Accor do something about it. Kind regards Lucio & Blanca Bellomo

I was waiting for a hour for checking in at 6 pm at the dinner time. Services and staff Disorganised. Terrible services. Don’t go. Not sure what happened. And waiting for no reason due to the slowness of the reception. Need to improvements. Not recommended. 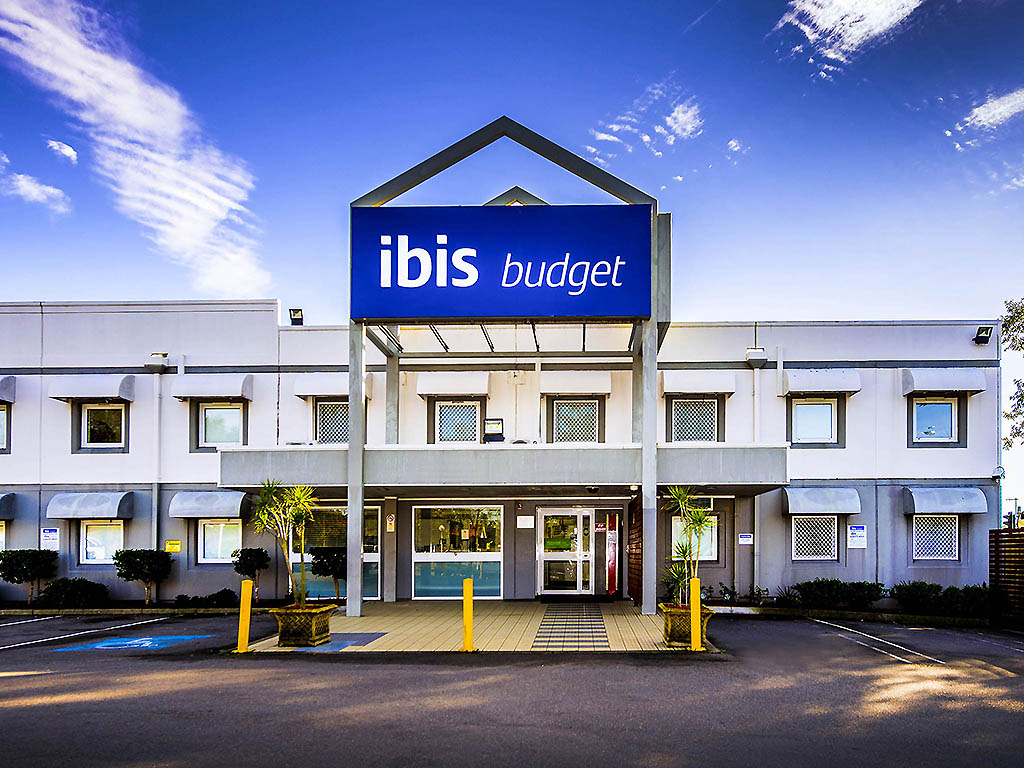 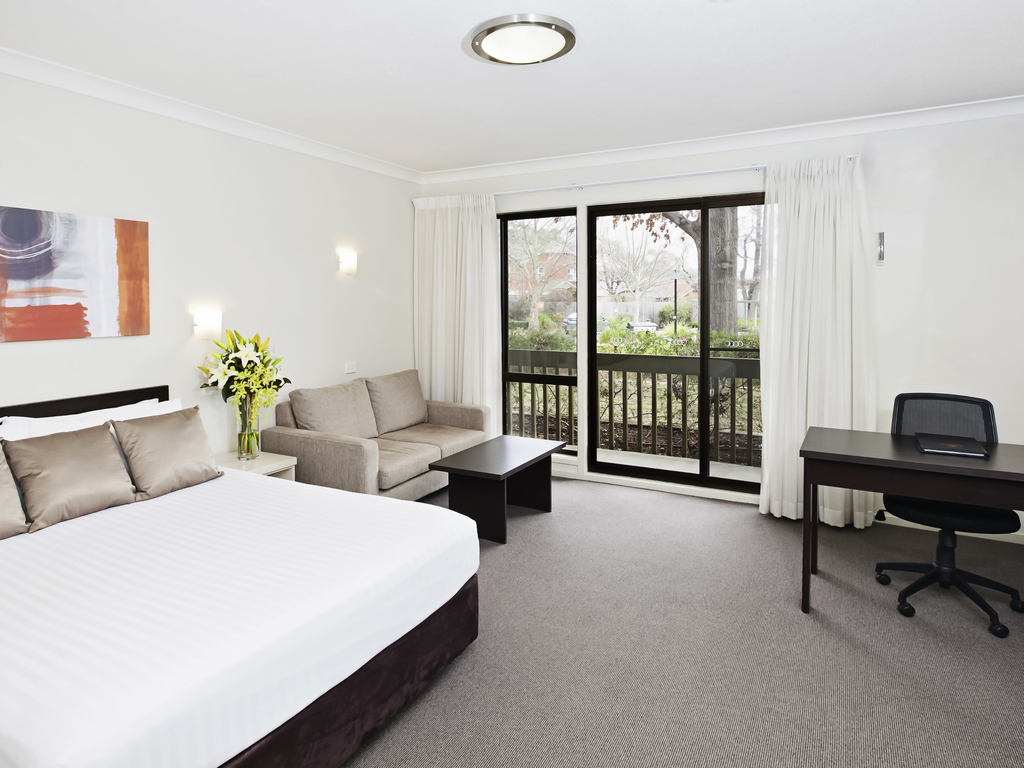 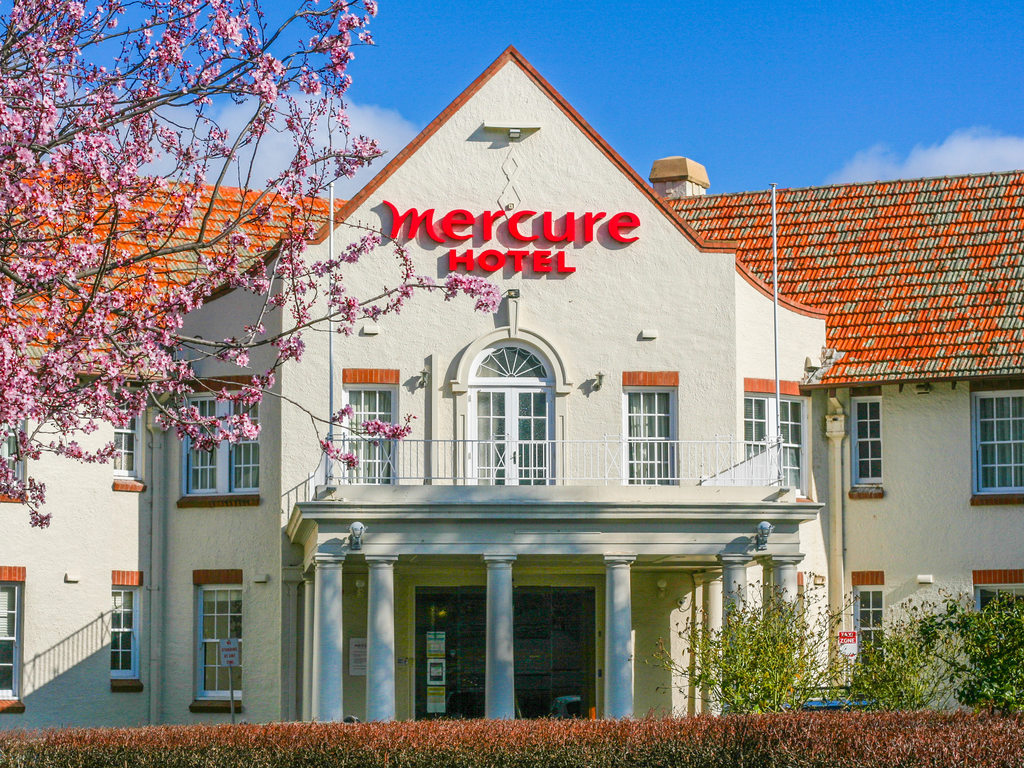 See the hotel
All our hotels in CANBERRA