The entire team at the Adagio access Marseille Prado Périer welcomes you to Marseilles. Take advantage of our location near to the conference center and Stade Vélodrome

Located on the outskirts of the downtown area, near Palais des Congrès, with the tranquillity of a residential district. The aparthotel has 103 comfortable apartments with equipped kitchens. Choose from studios to 2 bedrooms with AC. The practical aparthotel is well served by public transport and has many facilities: (pool closed), guest laundry & WiFi. New hours: 7am-8pm weekdays, 8am-12pm/2-8pm weekends

1-bedroom apartment with balcony for 4 people

This aparthotel is in a well communicated area and could have potential, however it is in need of a serious update especially for an over 300Euro/night tab -more expensive than the best 5Star hotel in the city. The elevator was out of order for the first 2 days (we stayed 3 nights) and we were put on the top floor (6th). Most of the staff did not speak English (or did not want to). The breakfast is good. The room was supposed to be for 4 people, however I don't see how would that be possible as to open the sofa bed we would need to move the dinning table closer to the kitchen, in which case you don't have space to either open suitcases or use the kitchen for that matter. Luckily we were only 2 people and did not need to use the sofa bed as a bed, but used to place our suitcases instead. We were assigned a 4 person room (and charged accordingly) -although we were only 2 people. The toilet bowl is in a small space (closet size) is extremely small and it only had one half of a toilet paper roll. No extra toilet paper rolls anywhere in the room. The kitchen seemed to be basically equipped, although we never used it, so I can't say if it was in proper working condition. The walls were very run down and with stains. Bedroom closet doors, sofa bed and doors were very cheap quality and the light fixtures were tattered and provided insufficient lighting. The curtains were dirty and stained. The safe box did not give us much confidence as it could be lifted easily with its contents. All and all, if we had been charged around 60Euro/night or less, it would have been acceptable, but for 300Euro/night it is way overrated and we felt abused, and to top things of, we were charged 11Euro for an extra breakfast (1 coffee). They seem to set their prices per night randomly in a range from 49Euro to 347Euro depending on events going on and general hotel availability in the city. If you pay the lower price it is an ok place, but definitely not worth if you get charged more than 60Euro/night.

No words can describe it. It was perfect

Dear Mr M., We very much appreciate your comments regarding your stay at the Aparthotel Adagio access Marseille Prado Périer. It is always a pleasure to receive positive feedback. I will share your comments with our team. I am sure that this feedback will serve as an encouragement to all of our staff as we strive to continuously improve the quality of our services. Thank you again for sharing your experience, and we hope your next visit will be as pleasant as the previous one. Sincerely, Philippe VAN DURME General Manager

Dear Mariana Georgeta O., Thank you for taking the time to tell us about your experience at the Aparthotel Adagio access Marseille Prado Périer. I am sorry that your experience did not meet your expectations; please allow me to express my sincerest apologies. We take the problem of bedbugs very seriously; this is a problem that rarely occurs and is beyond our control. We contacted our company specializing in the fight against insects, when we learned of this situation. The apartment has been blocked for the necessary time to ensure that the problem is resolved 100% Sincerely, Philippe VAN DURME General Manager 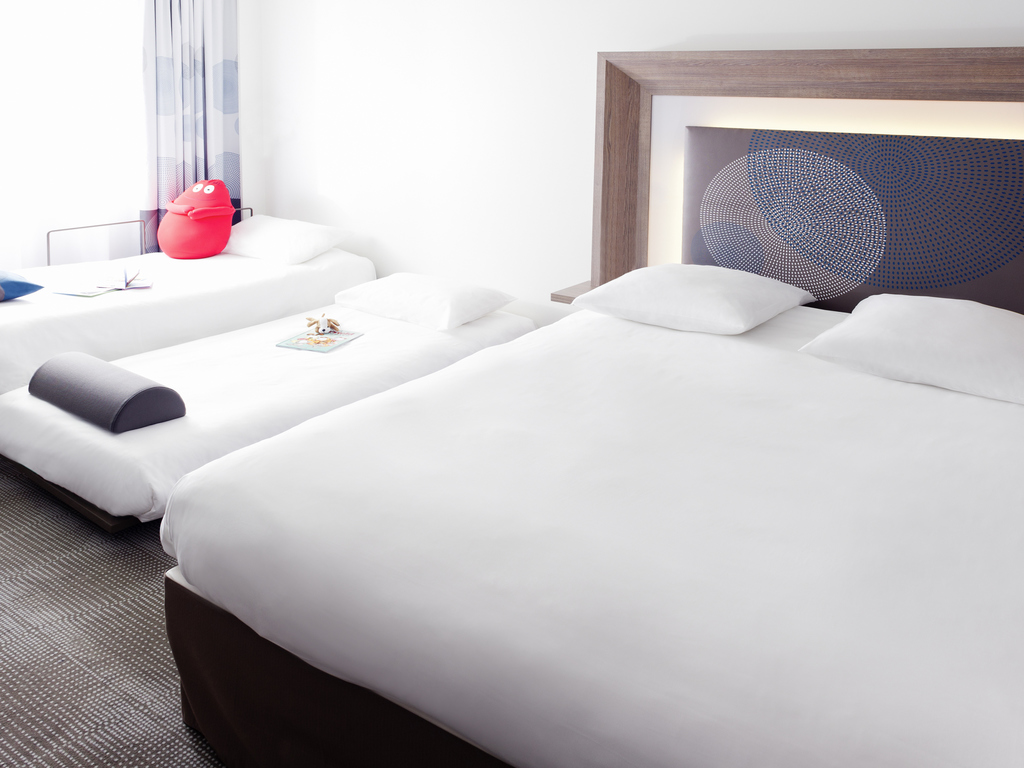 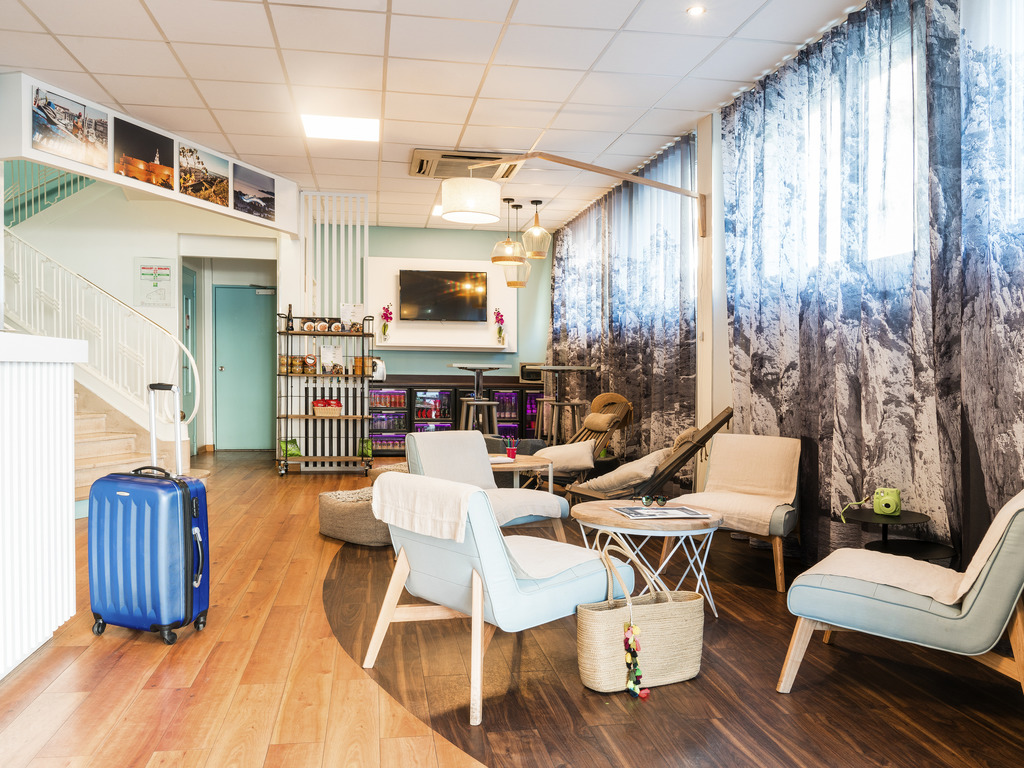 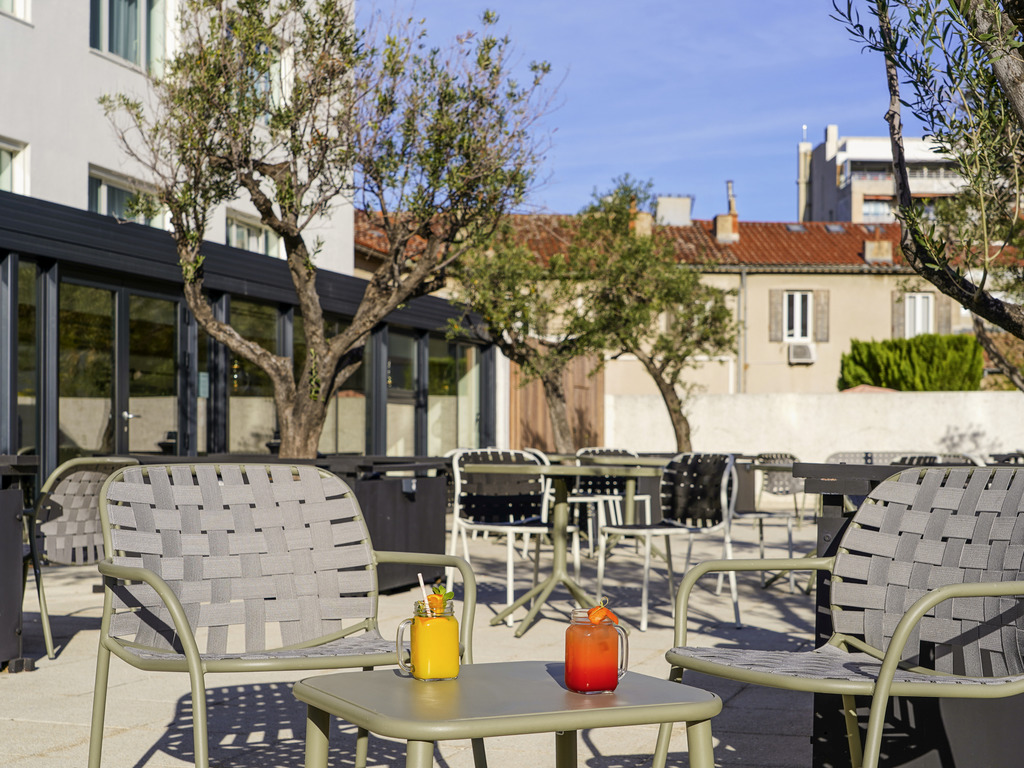 See the hotel
All our hotels in Marseille