The ibis budget Warszawa Reduta is located in the center of the city, not far from Okecie airport and the railway station. Just 1.5 km from the EXPO XXI Exhibition Center. It is well connected to the most important places in Warsaw. The hotel has 163 air- conditioned rooms with a shower and toilet, including two rooms for disabled guests. The ibis budget Warszawa Reduta offers its guests a buffet breakfast and a vending machine in the reception area serving drinks and snacks 24 hours a day.

Our standard room for 1-2 people

Room for 2 people with twin beds

Only 2 towels...better to have 4 towels, it's really important!! And no hairdryer (( Good location, clean, helpful stuff)

Room itself was ok - shower was stucking and towels were bad quality, but the rest was quite ok. The thing I was most dissatisfied about was the reception. I had to ask for invoice three times. For first two times, I was told to pickup the prepared invoice on my next leave, but each time I came to actually take the invoice with me, It was prepared on the go and my previous request to add my name in Additional remarks was ignored/forgotten. On my second reservation, I have requested to add additional duvet to my room. This request should be added to my reservation but it was not, so it resulted in the lack of that duvet. I had to ask for it in the reception where I was assured that I will get it later, when cleaning service will be available. When I came back to my room, duvet was still not present. I was informed that there are no duvets available since all of them went to laundry. Basically, I felt like all my requests were ignored or forgotten. I know that it was a budget hotel, but still I do not feel satisfied when I have to ask for everything more than one time.

My neighbors were school kids and they were very loud. 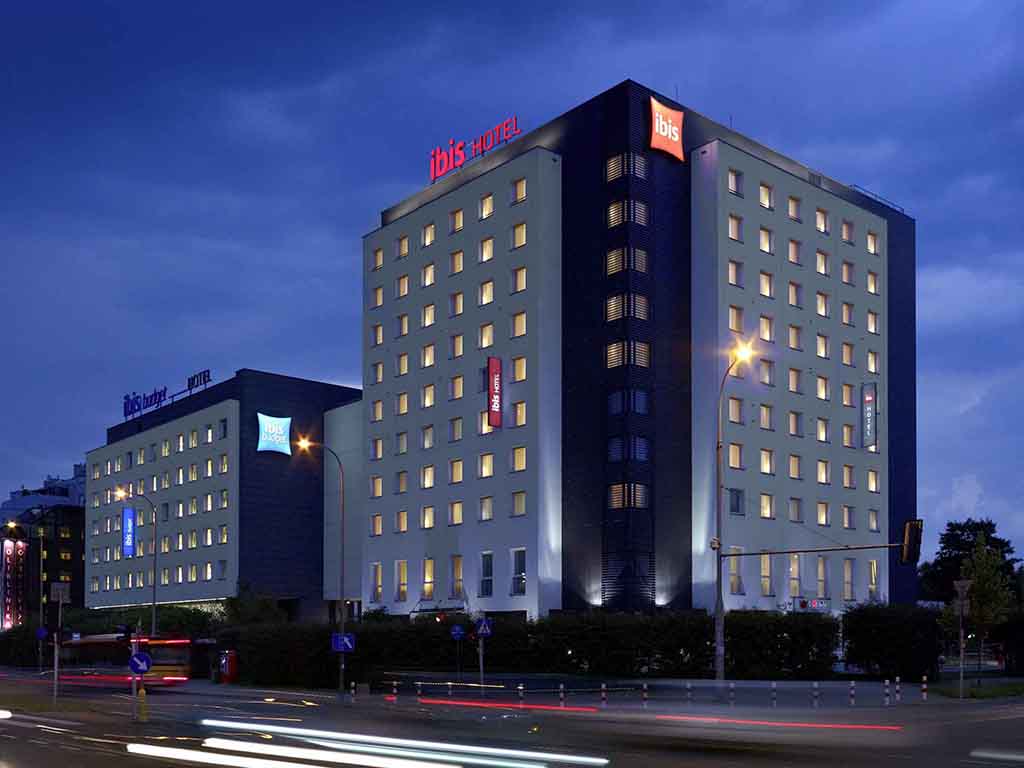 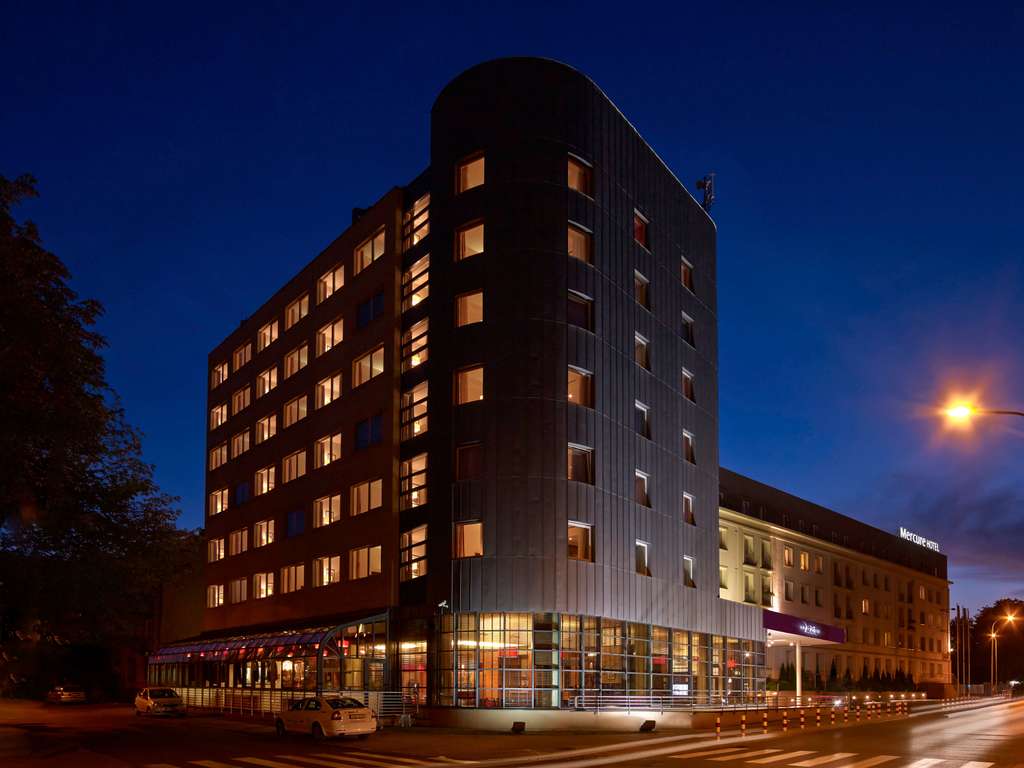 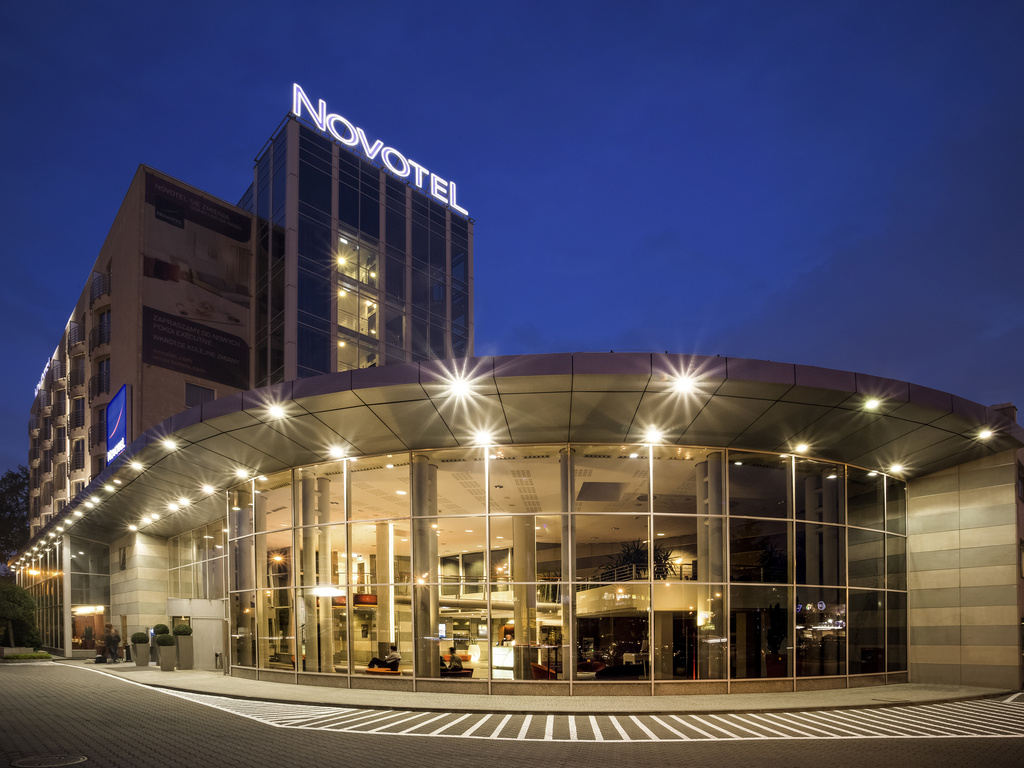 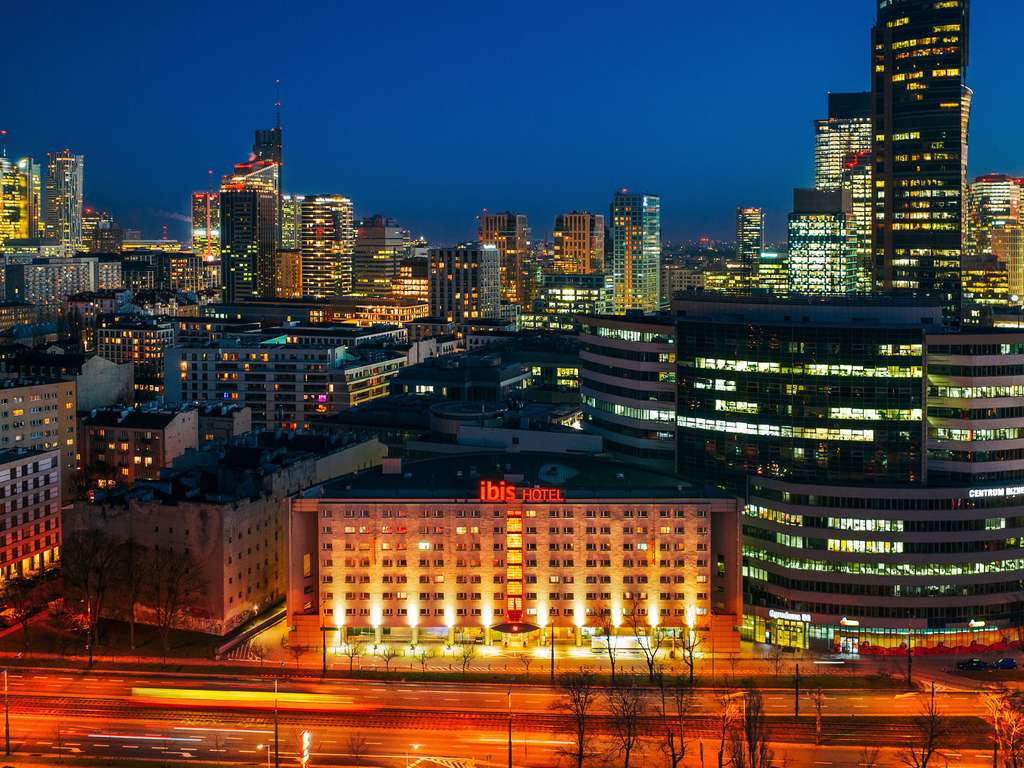