Ideally located just 1/4 mile from the airport, the ibis budget Aéroport Marseille Provence hotel is the ideal starting point for exploring the former Greek city and its surroundings. This budget hotel, with free WIFI in all rooms and breakfast area, has a free shuttle from 5am to midnight. Enjoy an all-you-can-eat breakfast buffet spread from 4am, and at a smart price!

My experience began badly, because I called for a navette from T1, waiting at the stop where Ibis Budget is advertised… then waited for 1 hour and called three times to be told ‘it is coming’. Finally I was told that they do not collect from T2, only T1! I was very upset to have wasted so much time after a long journey, with no information posted at the bus stop. The wifi at the hotel did not work. The air conditioning control was broken and blowing too cold. The shower, however, was good.

We had a one night stay here because it was close to the airport. It's what you pay for - small room + bathroom but nothing special.

Room and bathroom had funny smell. Had to leave window and door open in an effort to freshen it.

Good, it was worth the money. 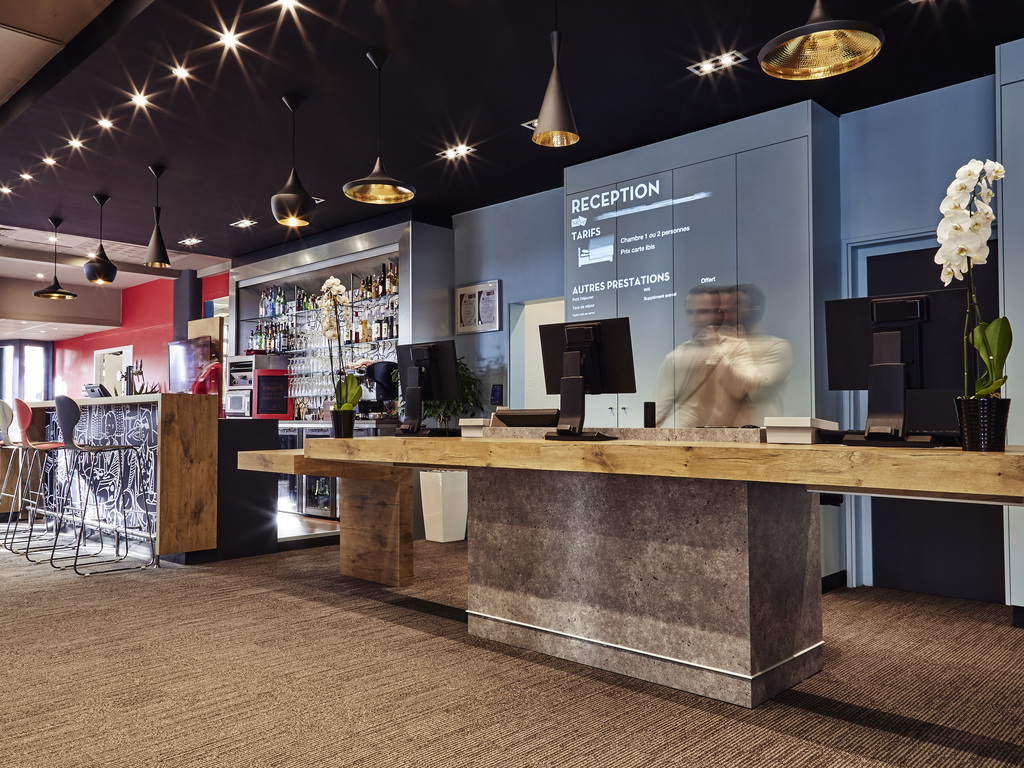 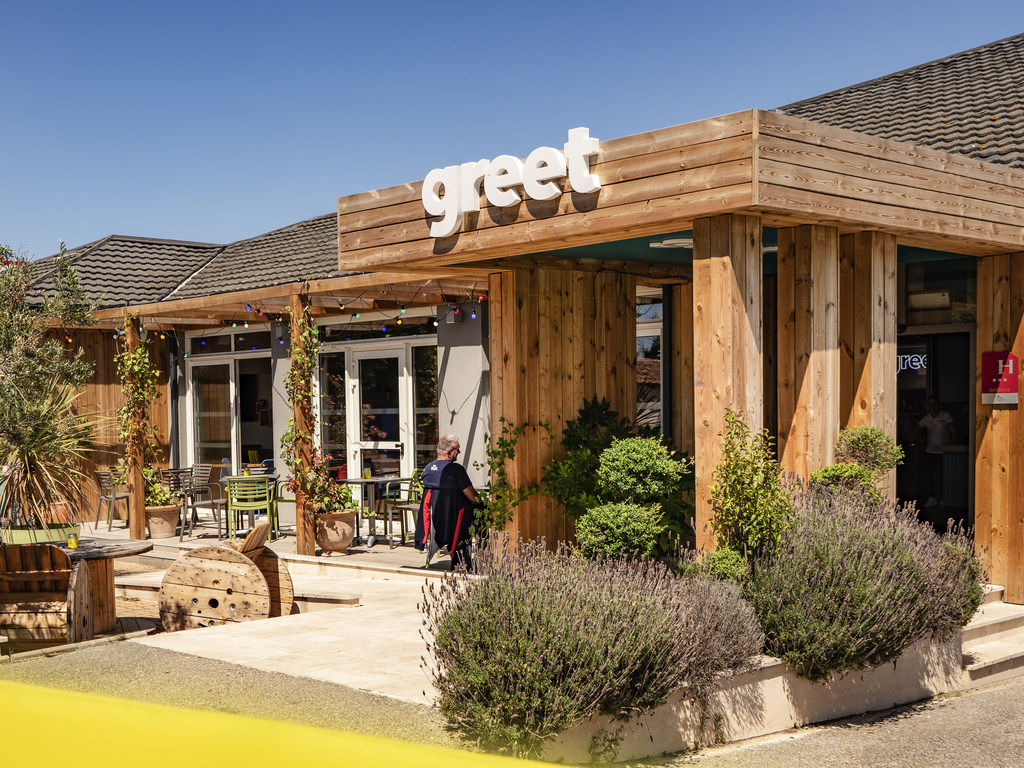 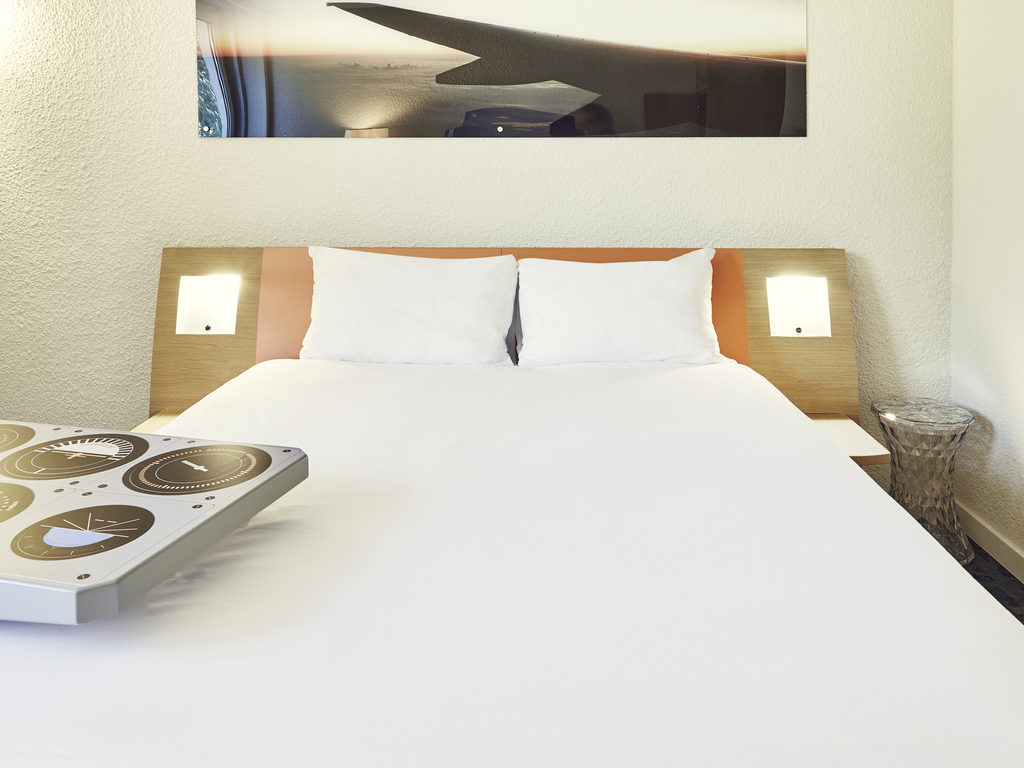 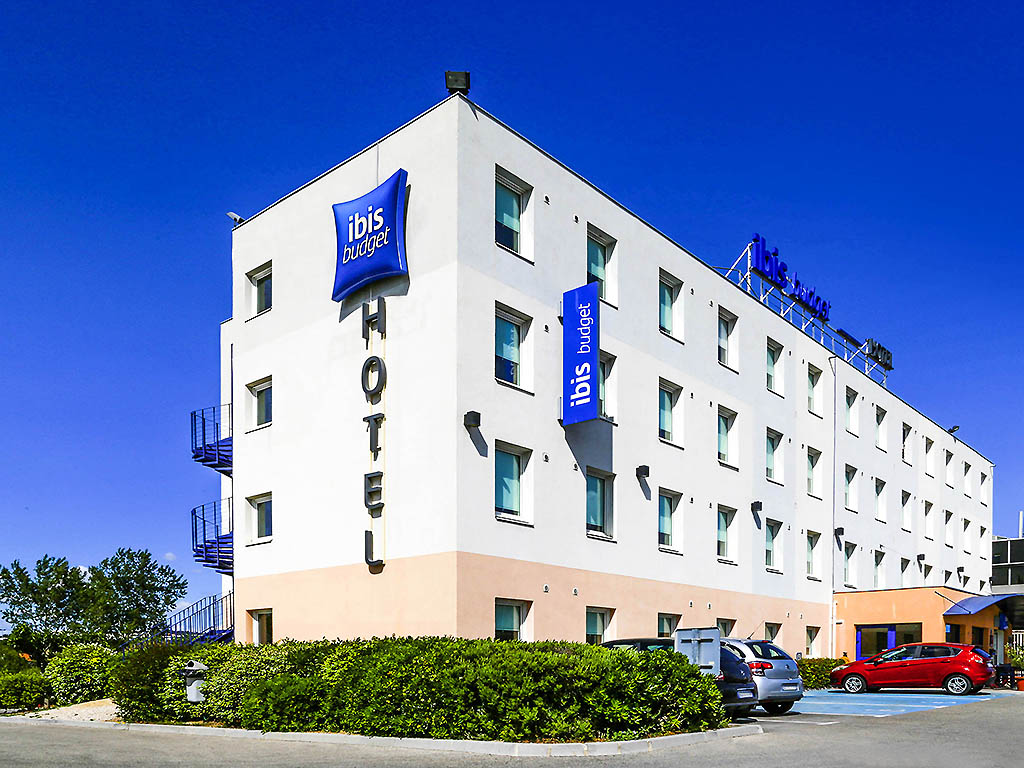