Our entire team is happy to welcome you to our hotel. You are welcome whether you are here for business or leisure! See you soon

Due to the health situation, your bedroom is cleaned and disinfected before your arrival. During your stay housekeeping will not access your bedroom. If you stay more than two nights a change of room is offered, subject to availability, In compliance with sanitary rules, bedrooms must be vacated no later than 10 am to afford sufficient ventilation between guests, for everyone's safety

A clever choice in the north of Paris. Double or triple rooms at ibis budget Gennevilliers Asnières offer all essential comforts & technology. For business or leisure in safety at a competitive price.

Triple - room with a double bed and a single bunk bed.

Hotel was fine, rooms clean and comfortable, neighbourhood just ok ! 10-15 min walk to the metro. Takes about 50 minutes or so (couple of metro lines) to the sights of Paris centre. Just one complaint from us, after contacting the hotel to ask if our 2 rooms could be together as we were travelling with 3 kids, they confirmed the would be next to each other but on arrival they were in fact on different floors and at opposite ends from each other so couldn't have been more further away !! It was fine though as we just used the hotel as a place to sleep and was out from morning till late....

Room was looking old and not cosy. Very load during the night from sounds outside. Transport, deliveries and other background. Public transport is good but at the same time not that easy to reach from Paris centre. The only thing that was really nice is the administration people. Their attitude, help and kindness will make you at least happy at the end. Don't recommend to choose this hotel and location. In other IBIS budget hotel I had better experience because it was no load and was nice rooms.

There was no AC, luggage storage, breakfast was really poor, no glutenfree option, or intention to solve it.

I made a reservation through All Accor website in which the check out time was marked as 12:00 (midday). When I arrived at the hotel, nobody informed me about check out hours so I kept faithful to the information presented in my confirmation number in All Accor website. However, at the day of our departure (July 03rd) BEFORE check out time, the hotel staff knocked repeatedly at our room and forced us to leave BEFORE 12:00. They opened the door at 10h and I was sleeping, and NAKED. Then, they knocked again some minutes later with the manager. They stated that check out time was at 10:00 AM. When I showed my reservation saying that I could check out at 12:00, they said that there was nothing they could do and it was their regulation. Then they expelled us from our room. I tried to explain the staff that it was not my fault, I showed All Accor website with the rules (I even explained that it was possible to pay for a late check-out, for example), but they said there it was THEIR rules and there was nothing to be done at that point. I felt very uncomfortable, embarassed and sad because of this behaviour. I've never been through such an embarassing situation before, specially because the Hotel didn't respect us or our reservation rules. We paid for a service that was not 100% respected and because of that I no longer wish to make another reservation in All Accor anymore. It was my first time using their services, and this embarassement caused a very negative impression. I hope the Hotel is informed about this, because I think no guest deserves to be treated with such disrespect, specially when we ARE PAYING for a service. 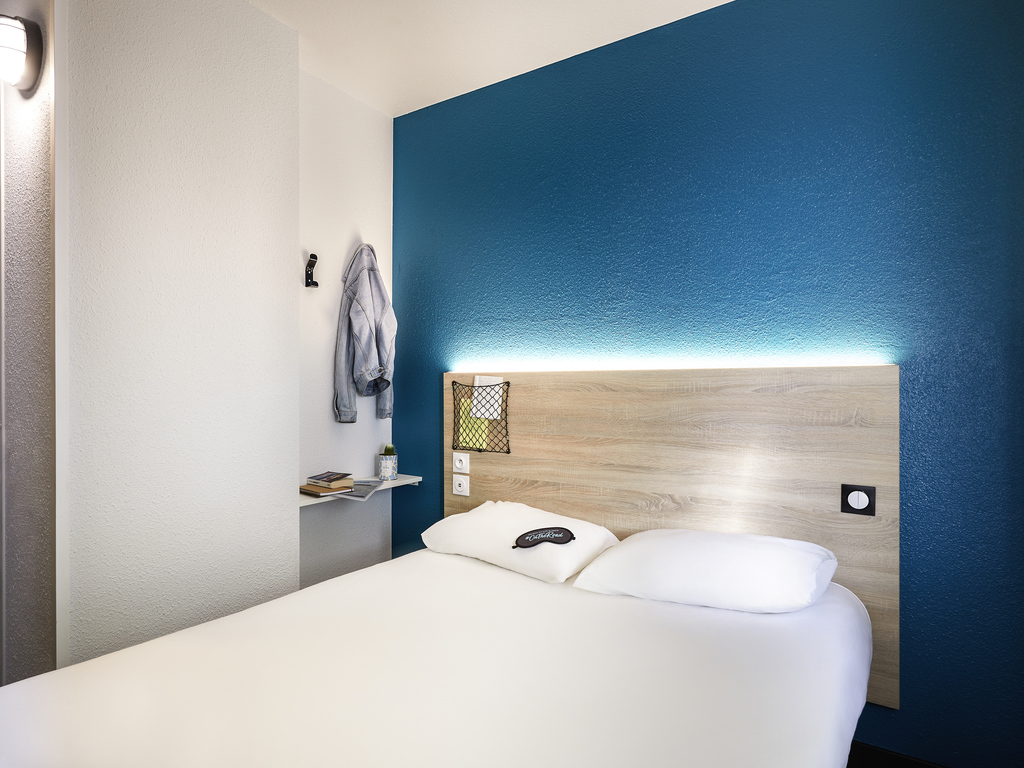 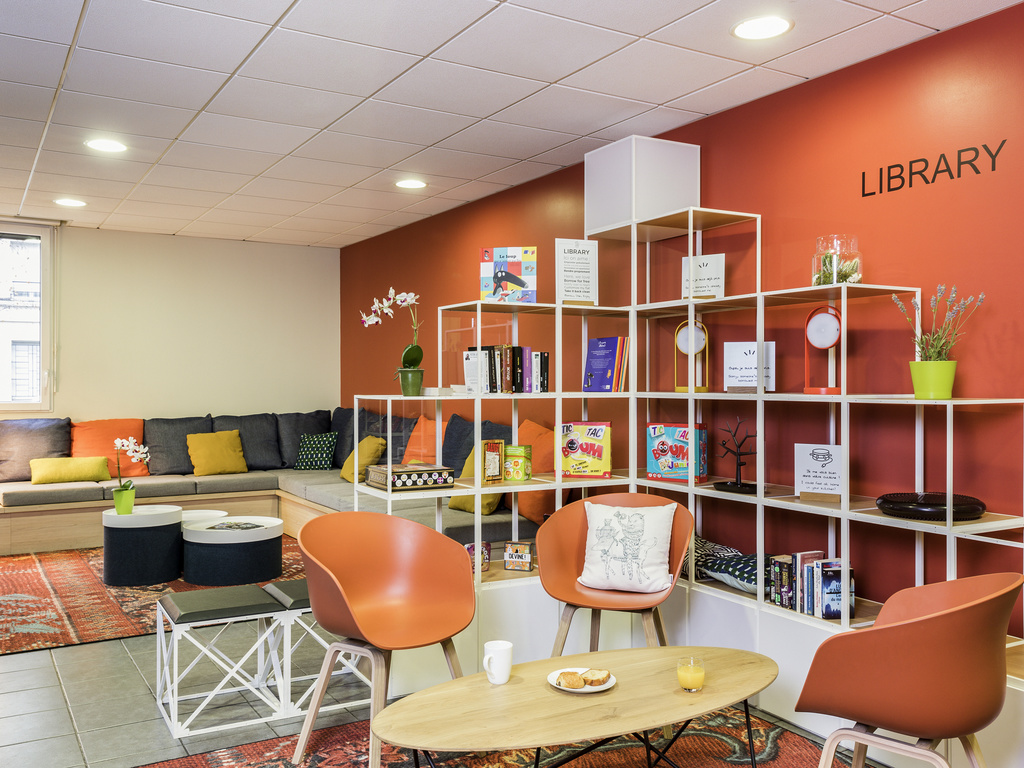 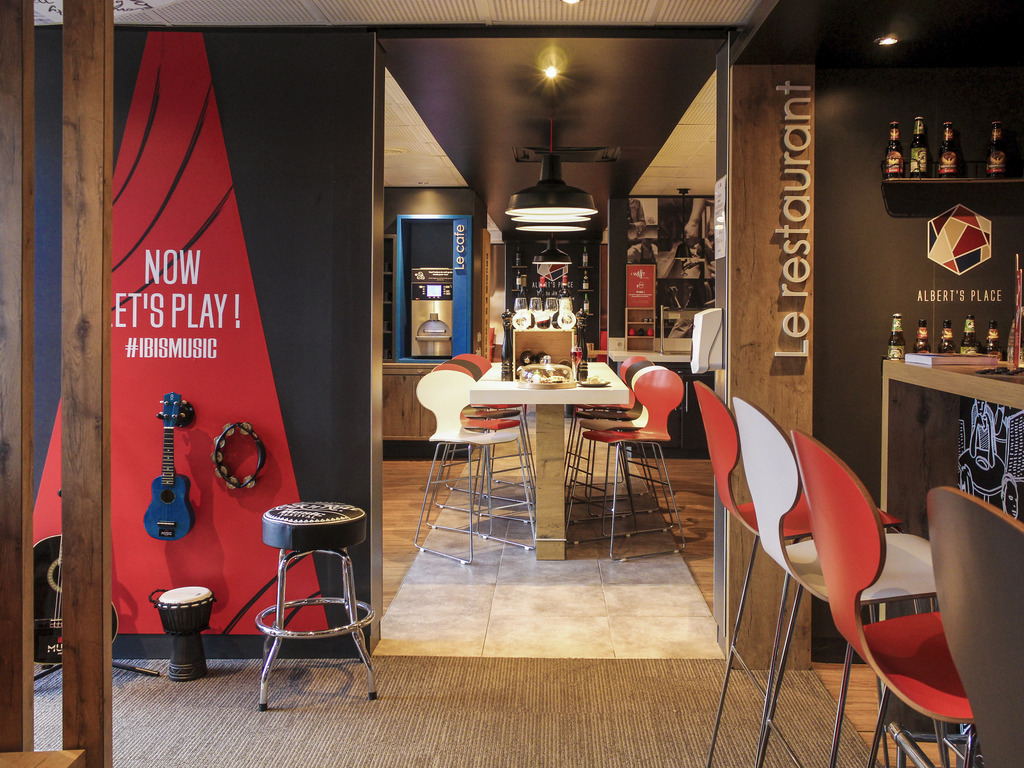 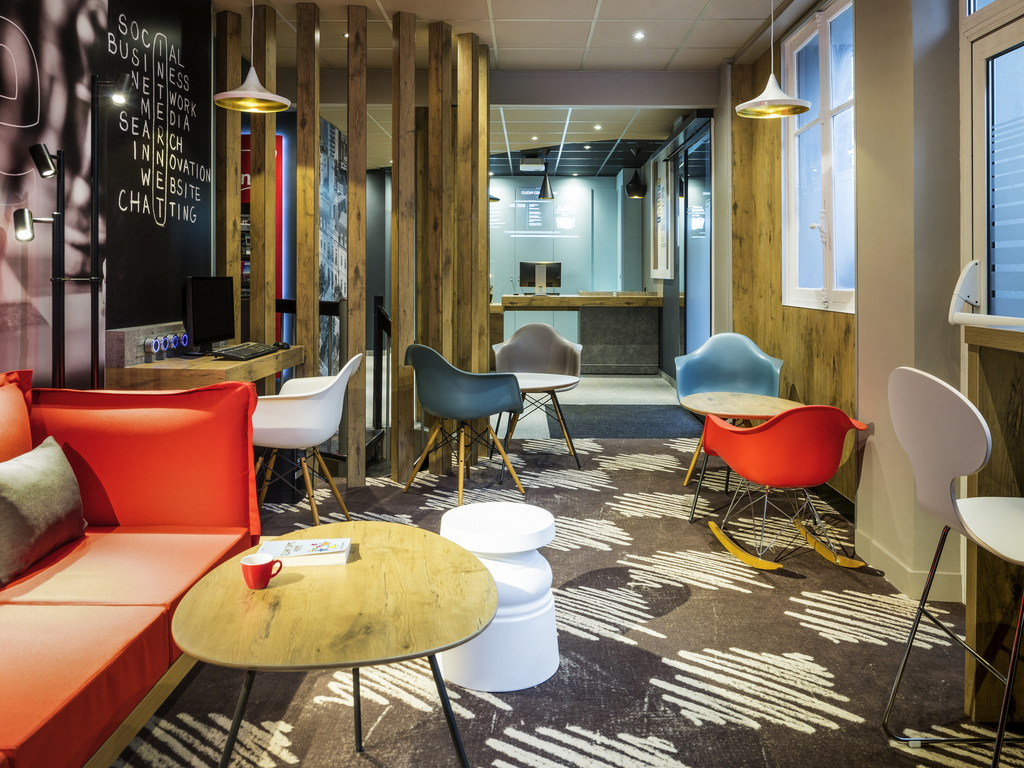