Hotel open. New ALLSAFE program includes some of the strictest cleaning standards &amp; operational protocols. Due to new safety regulations, some hotel services may not be available during your stay.

We welcome you to our hotel, ideal for business people or for all those who need to make a stop during their trip! The entire ibis Girona team awaits you with open arms!

Whether travelling for business or pleasure in Girona, stop at the ibis Girona Costa Brava. Enjoy the or the calm of the garden. The bar and reception teams welcome you 24 hours a day. Explore everything from the magnificent beaches of the Costa Brava to the historic center of Girona.

The medieval city 2 km from the hotel takes you back in time with its alleys and arcaded squares. Visit the cathedral and stroll among the vibrant facades along the Oñar River to the house of the famous Local architect Rafael Masó. At 20 km away, Lake Bañolas, the largest in Catalonia, is dedicated to Olympic sports like rowing. Girona is under an hour from Pyrenees ski slopes and the coastal beaches.

The hotel is an hour and a half north of Barcelona on the AP-7 motorway, 20 km from Girona Airport and 3 km from the station. There are two bus stops near the hotel.

Choose from the seasonal dishes at the free buffet or enjoy our special 24-hour menu and savor pizzas, pastas and other snacks. Are you a professional athlete? Our chefs can prepare a tailor-made menu.

Near the center of Girona, our bar welcomes you 24 hours a day in an open and bright space, perfect for sharing moments. To toast or relax in a natural setting, head to the adjacent garden pergola.

Alone or as a family, our double and triple rooms adapt to your needs. Relax in our spacious modern and fully equipped bathrooms. From some rooms on the upper floors, you can admire the forests and the m

Always a useful stop in Girona, wiht parking a short way outside the centre.

Not the first time I have stayed. This time, as gold lyalty card customer, I was given a room on the top floor, away from the bulding noise, which was good, but unfortunately two things were not too good (I did report them when leaving). The bathroom fan was the noisiest fan I think I have ever encountered, which in itself would have been fine, if it had turned off when the light was out. It did not. It stayed on all night, totally disturbing my sleep. The desk, which is usually very good, this time, had also seem much use, and was badly deteriorated, leaving exposed wood, which was rough and impossible to work around. Whilst I realise a repair would not work, and that to replace it would also not be possible because of the design as it fixed into the wall at each end, it seems that some other solution should be found. Otherwise, the room was very good. A shame these two problems had not been addressed some time before.

Dear Judith, Thank you for sharing your review about our hotel! We are pleased that you enjoyed your stay with us. Please, allow me to apologize for the misunderstanding during check-out. I will proceed to send the invoice to your email now. Please, do check your spam too. We look forward to welcoming you again soon in Girona. Sincerely, Ibis Girona

I received room which had mattress wet, my second room was good but music from local festivals didn’t give me good sleep and I had to use earplugs In restaurant I’ve been asked impolitely to move from three seats table to two seats because I was single person in restaurant Everything else was very good, especially reception

Dear Pavol, Thank you for taking the time to share your feedback with us. We hope to welcome you back to our hotel very soon! Sincerely, Ibis Girona

Had a bad night sleep, not possible to cool down the room. Evening buffet was good.

Dear Mr Morten, Thank you for taking the time to tell us about your experience at the Ibis Girona. I am sorry that your experience did not meet your expectations; please allow me to express my sincerest apologies. At Ibis, we strive to provide a superior service experience for every customer; therefore your feedback is very important to us. Please rest assured that we are taking the appropriate measures to address the problem and prevent future occurrence. We appreciate your sharing your concerns, and it is our hope that you will give us the opportunity to better serve you in the near future. Sincerely, Ibis Girona

It was an overnight stay. We have stayed several times before on our way to/from Nice. It is a convenient location and close enough to walk into the city centre.

Dear Christine, We appreciate your comments regarding your stay at the ibis Girona Costa Brava. It is always a pleasure to receive positive feedback. I will share your comments with our team. I am sure that this feedback will serve as an encouragement to all of our staff as we strive to continuously improve the quality of our services. Thank you again for sharing your experience, and we hope your next visit will be as pleasant as the previous one. Sincerely, Ibis Girona 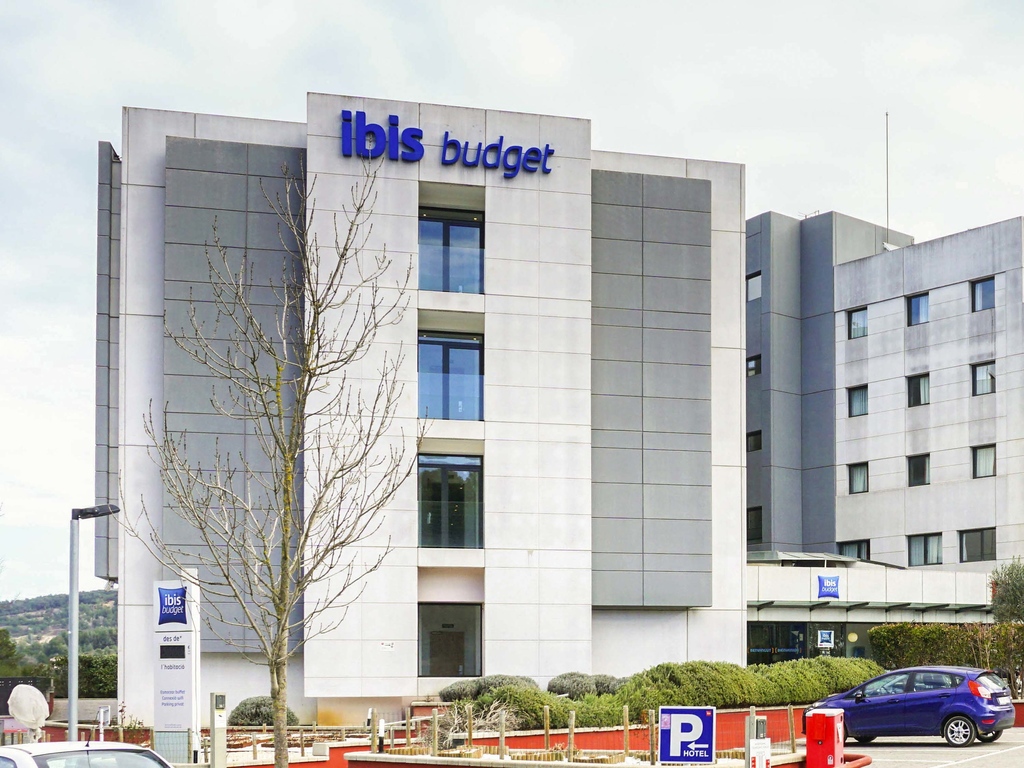 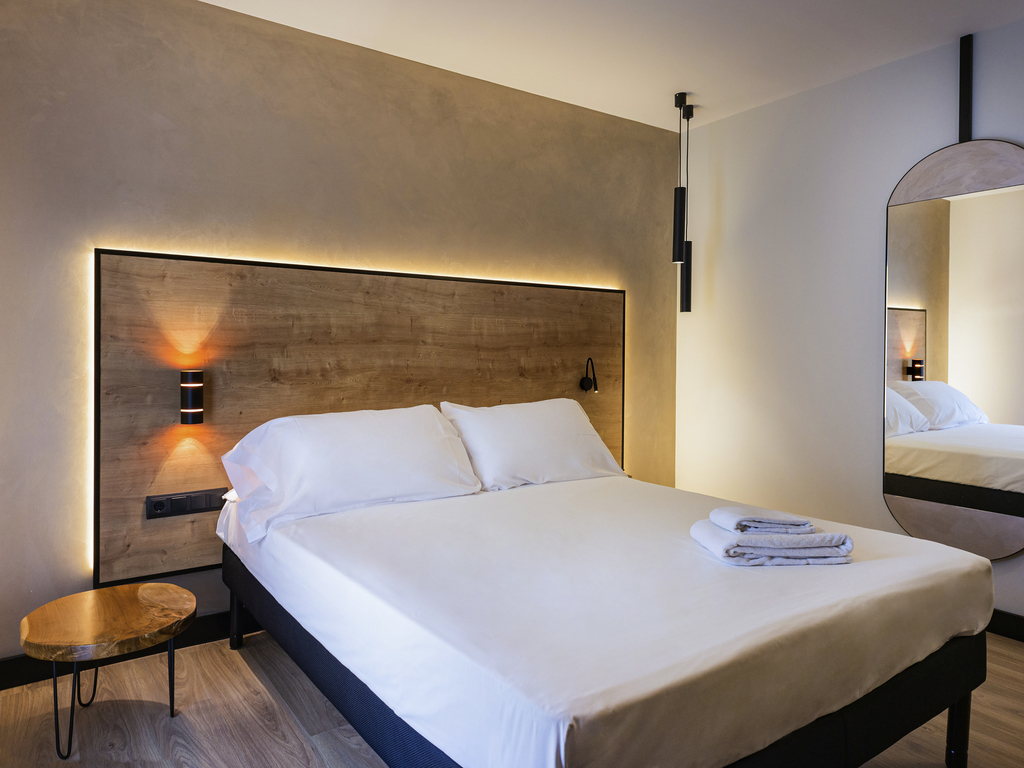 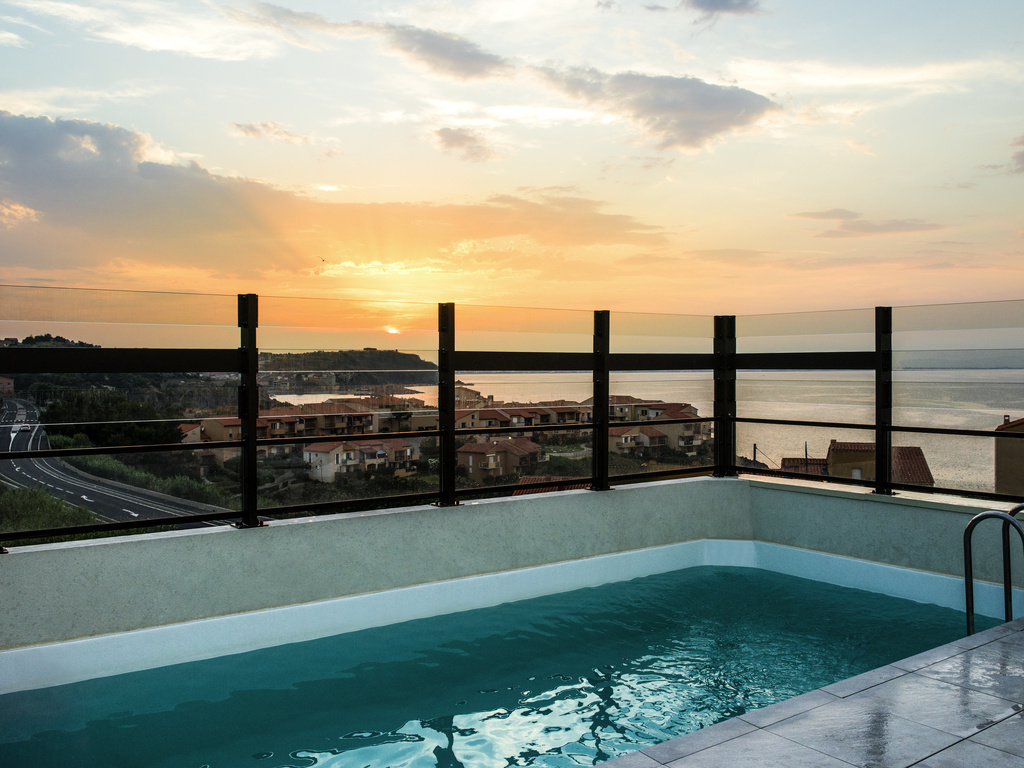 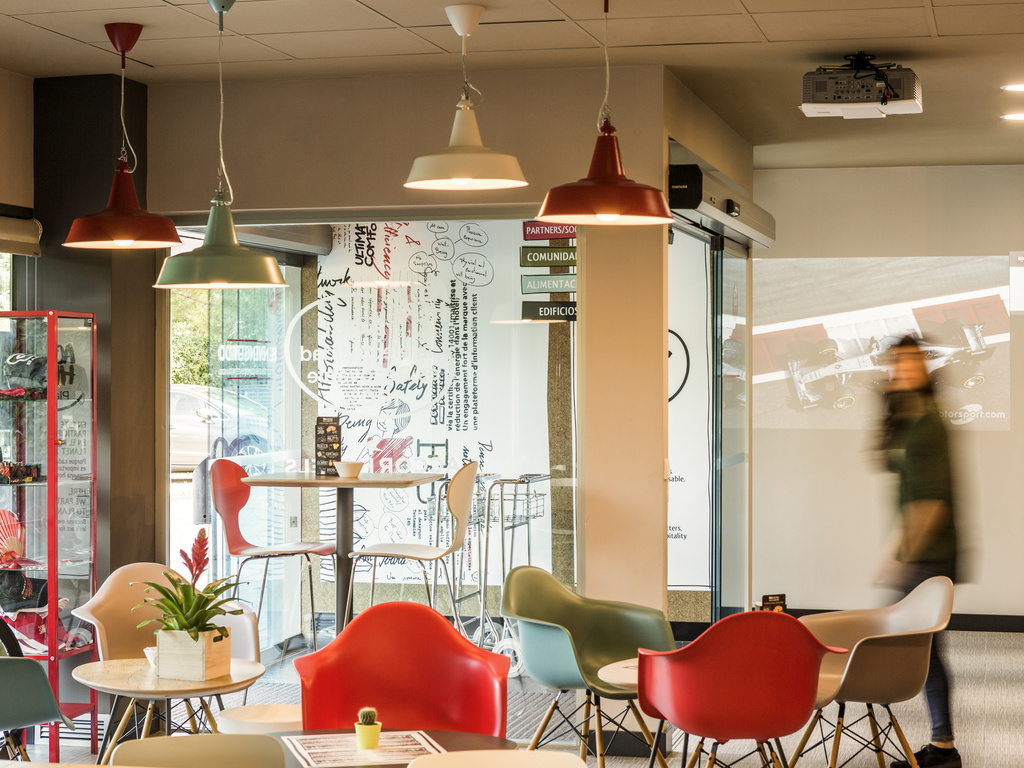