"A warm Welcome to the Zamzam Pullman Makkah Hotel! We are delighted to do our best to make your stay pleasant and spiritual. We trust that you will enjoy your stay and love our most comfortable rooms just as much as we do."

Makkah Al Mukaramah is the oldest sanctuary in the world. Every muslim grows up while seeing pictures of Holy Ka'ba in Al Masjid Al Haram, and dreams to plan the journey of lifetime for Hajj or Umrah rituals in this grandiose city. Local landmarks such as Hira Cave (Jebel Noor), Mina, Arafat, Thawr Cave, Al Mua'lla Cemetry, House of Prophet Mohamed (PBUH) in Makkah, etc. are few minutes away on wheels.

We booked two classic rooms with city view. Unlike some reviewers sadly we weren’t upgraded to a haram view. In fact, the only unfriendly staff I came across at the hotel was when we checked in. The Arabic lady had such an unusual reaction when she checked our booking that I thought something was wrong! After some words with one of her colleagues - in Arabic so we had no idea what she was saying or what the issue was - and a phone call to someone - she checked us in. Odd behaviour and I would suggest she has some training in customer service skills. I’d say one of the best things about staying at this Pullman is its location. Being in the Clock Tower meant that once we stepped out of the building we were directly in Al Haram courtyard. Even better the nearest entrance the the masjid were also the ones leading to the Kaaba. The rooms we had were spacious with ample space for luggage and wardrobes as well as armchairs - we had requested adjoining rooms but in fact the hotel gave us connected rooms. The beds were described as single but could easily been queen size. Despite booking a double and triple one room only had two beds but the lovely housekeeping staff brought in another bed. The furniture, curtains and furnishings were tired looking and in need of refurbishment. The fridges were tiny and barely worked. Strangely, both rooms had electric hobs that didn’t work and a kitchen sink. Not sure why! However the rooms were very clean and the beds comfortable. Towels, bottled water and refreshments were topped up daily. The bathrooms really need refurbishment though. One room had good fast water flow while the other bathroom had a very slow flow. Both baths and tiles looked old with mould. I didn’t enjoy taking showers let alone baths! The buffet breakfast had a good selection of cooked food, but the best feature was the egg station. What an asset those stations were in both restaurants, they made the best pancakes ever and even their fried eggs were delicious. The only disappointment with the breakfast was the lack of fresh fruit and pastries, only watermelon was fresh and the only pastry was long life croissants. Apart the weird receptionist on our first day, all of the staff we came across were lovely and unfailingly efficient and professional. The cleaners did a great job as did the staff in the restaurant. Even the Arabic male receptionist when we checked out was nice. Would we stay again? In a heartbeat but with no expectations of luxury. This is not five star, more like an upper three star. Tip: bear in mind the hotels internal lifts as well the lifts connecting to the rest of the mall are always super busy. So take that into account if you’re planning to go to the masjid for prayer time.

Very bad hotel. Big concerns about cleanses towel toilet, smell of rooms, services of staff. The hotel in general was much trouble and I’ll not recommend to family or friends in future. I was planning to stay two nights but I cancelled one.

Amazing service. Such friendly and welcoming staff. Great location close to the Haramain and area. We were served with lovely kunafa by the excellent Asad! Will definitely consider returning here for future trips with family and friends for sure

The staff was unmarkerly Nice , roomservice was top specially 2 guys name Javed and ferdous were early in the morninig and took care of room, breakfast was midle but god taste ,reseption were often too busy but you will always Get help 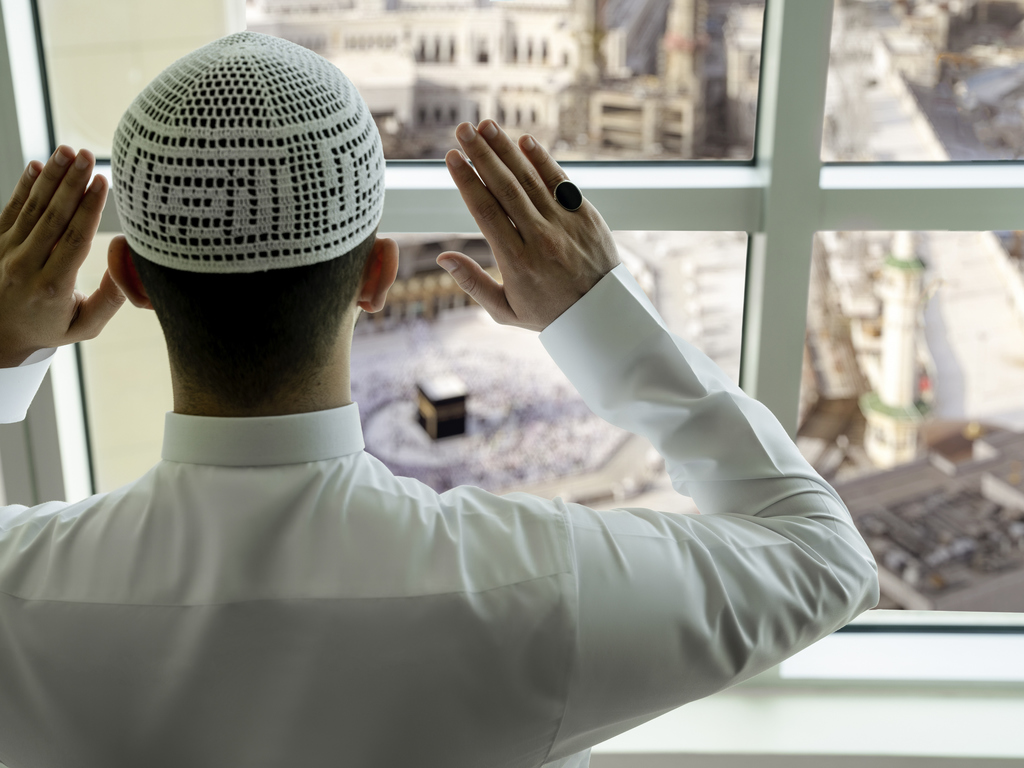 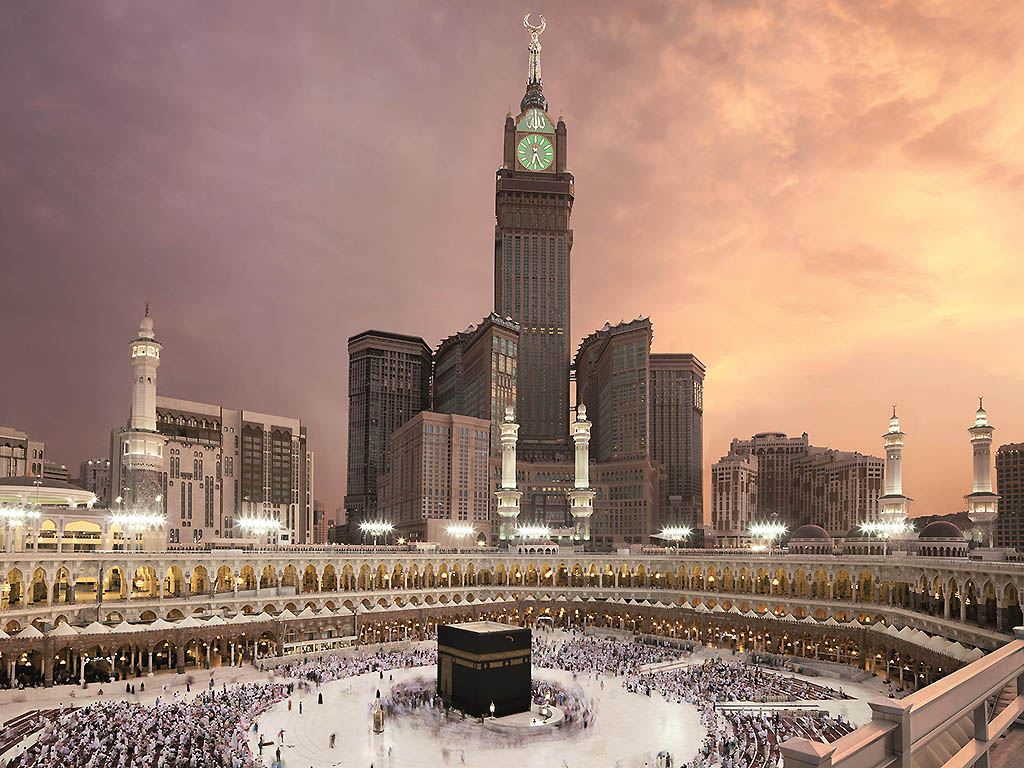 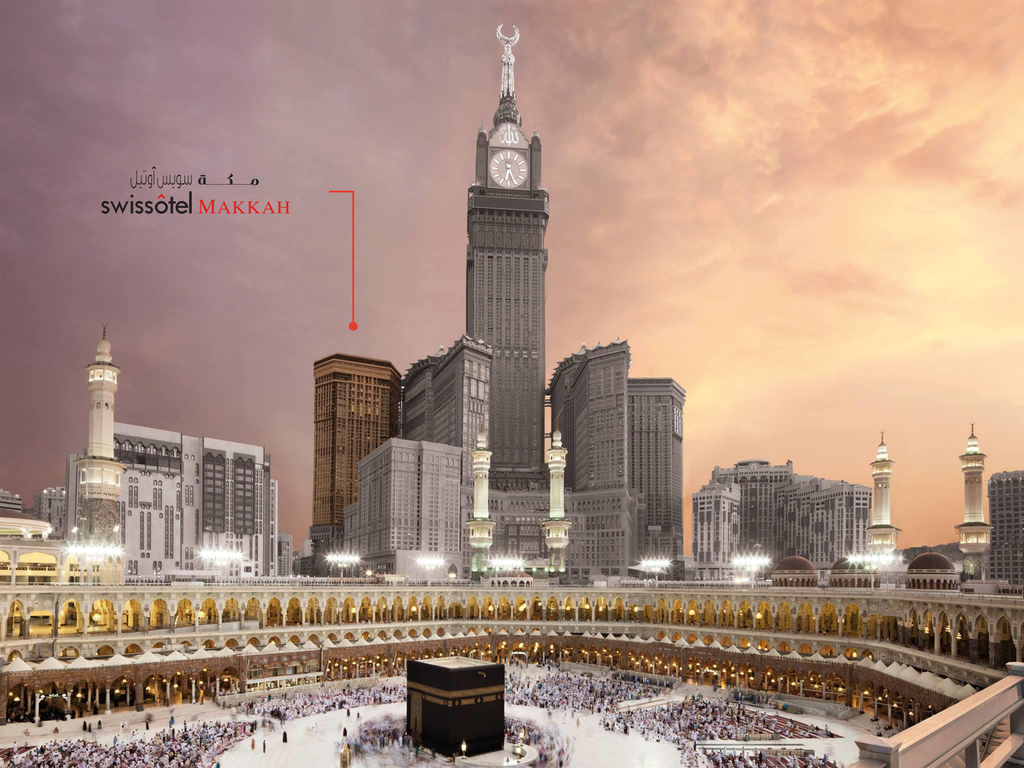 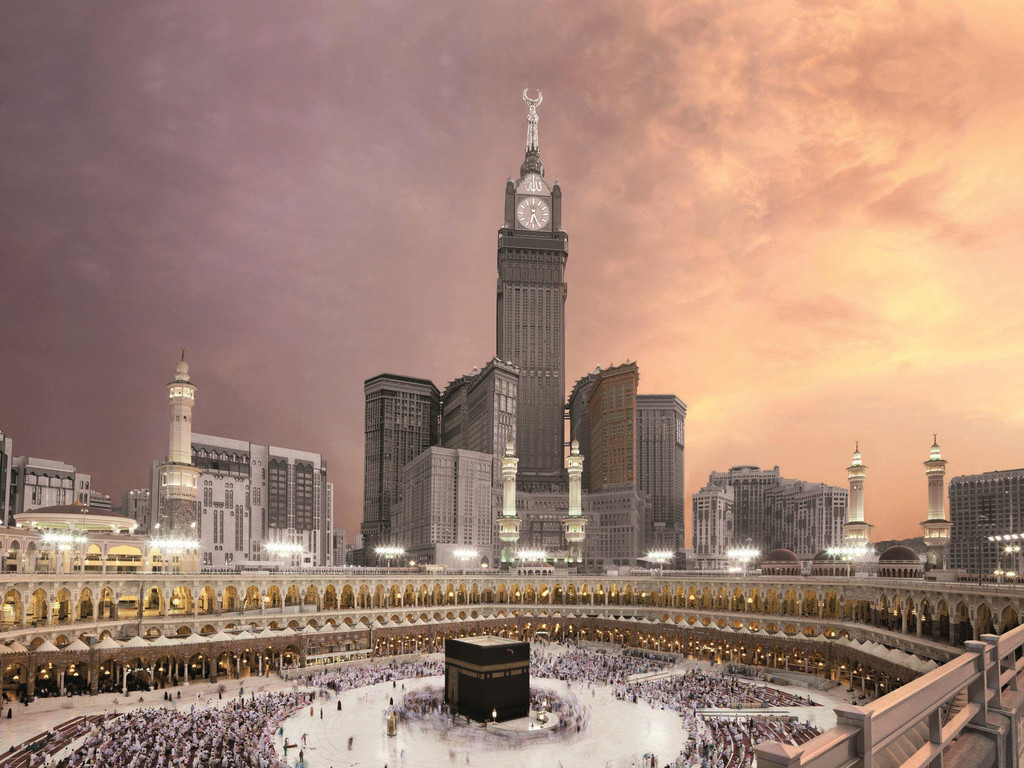 See the hotel
All our hotels in MAKKAH