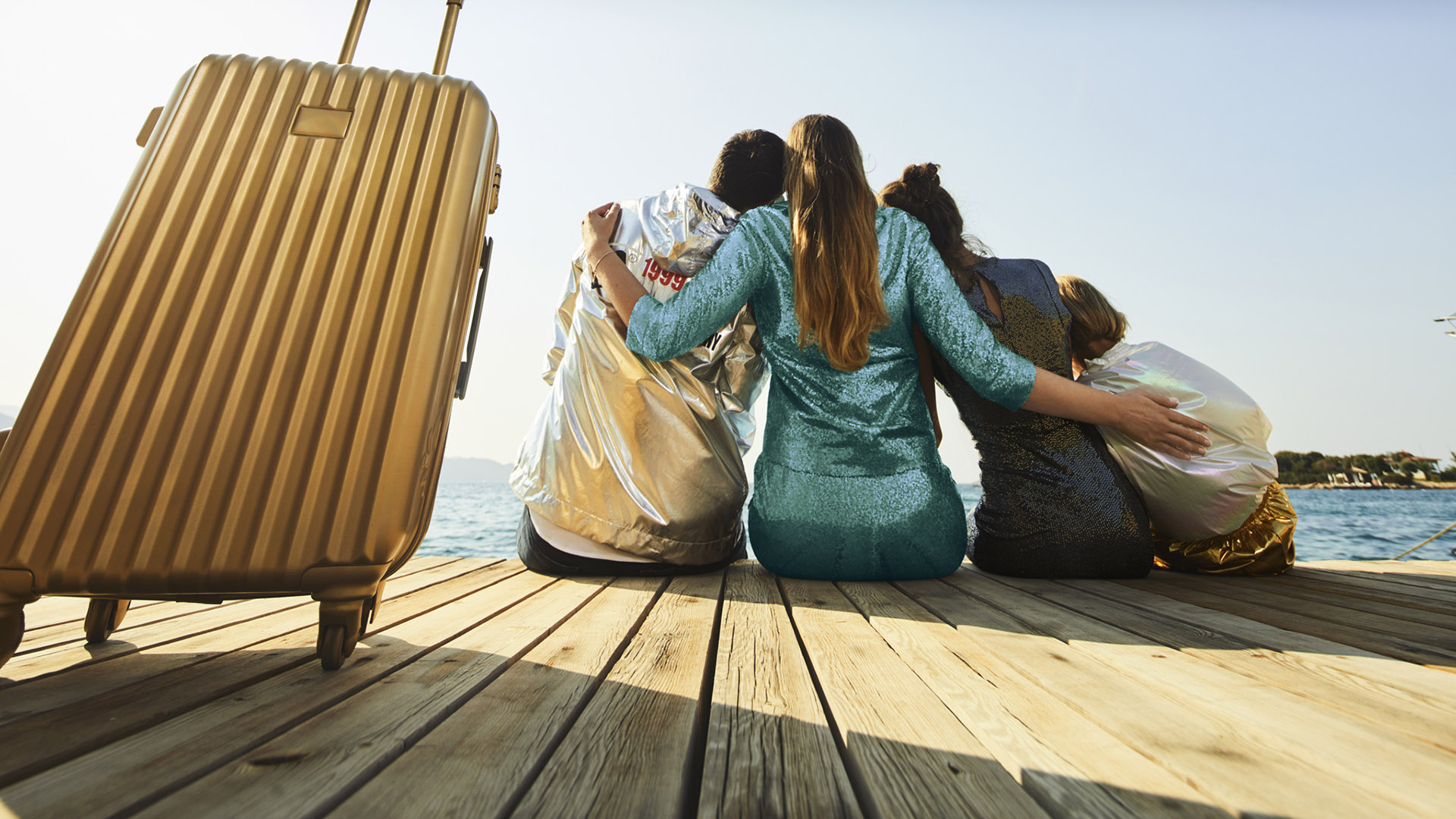 Are you ready for a family getaway?

It's time to get out in the world again! Put down those screens, grab the kids and head out for a fun family holiday in the United Kingdom.
First stop? London! The capital of England and the UK is a 21st-century city with a history stretching back to Roman times. Nowhere offers more opportunities for family fun, especially when climbing aboard the Hop-On, Hop-Off bus. Exploring Olympic Park is a new favorite activity, and the London Eye never fails to delight. Younger kids will love the Princess Diana Memorial Playground in Kensington Gardens. Don't miss the Tower of London, the Natural History Museum, the HMS Belfast, Borough Market, and more! London makes everyone's top 10 family holidays list.
Birmingham is another amazing city in which to base a family getaway adventure. Its award-winning Thinktank science museum offers over 200 hands-on displays, an outdoor science garden, and a 4k Planetarium. See the giant turtle in a 360-degree ocean tunnel at the National SeaLife Centre. Take a behind-the-scenes tour and get your photo taken with the Doctor Who Tardis at BBC Birmingham's Public Space at The Mailbox.

Here are some more ideas for family-friendly getaways in the UK:

For an unusual family holiday, head to Edinburgh for The Real Mary King’s Close Experience – many ancient closes that were hidden for centuries beneath the Royal Mile. Learn about the plague while visiting the home of a gravedigger's family.

Have you got teenagers or a little older? Take advantage of London attractions such as Shakespeare's Globe Theatre, the O2 London roof walk, the Houses of Parliament, and the Churchill War Rooms. Stop by the Cereal Killer Cafe for breakfast or lunch...

Manchester is an excellent destination for last-minute family holidays. The Legoland Discovery Centre in Old Trafford Center will keep kids engaged for hours. Check out the Miniland models of northern England landmarks like the Blackpool Illuminations.

Head to Cardiff when you're looking for a cheap holiday for large families and those with teenage kids. Tour Cardiff Castle with its magical rooftop garden. Visit sites you'll recognize from the Torchwood and Dr. Who television shows.

Did you know that Birmingham offers many free things to do? See the dinosaurs at Lapworth Museum. Brindleyplace's Ikon Gallery and the Barber Institute at the University of Birmingham are great art museums. Wander around the wildlife at Martineau Gardens.

The southeast of England is a top-10 family holiday destination. If your plans include a beach holiday in 2022, this area is for you. Featuring the Isle of Wight, Sussex, Kent, Surrey, Berkshire, Buckinghamshire, Bedfordshire, and Oxfordshire.

Book now
SEE MORE HOTELS
* Prices start from. Offer subject to the hotel's conditions and availability. See the sales conditions for the rate. Depending on the country, these prices may not include taxes, may include VAT only or may include all taxes (VAT and city tax). When prices do not include all taxes, the relevant taxes (VAT and/or city tax) will be stated in the following stages of the reservation process. The price is only guaranteed at the time of reservation.