The entire team at hotelF1 Grenoble Université will be happy to welcome you on your next stay.

Stay at the foot of the mountains at hotelF1 Grenoble Université! Offering new Cabrio room with private shower and toilet, as well as free WIFI, a car park, microwave and vending machines. Also enjoy the breakfast buffet and restaurant located just 219 yards away. Accessible by car via the south bypass or on foot via the Gières train station just 15 minutes away.

At the edge of the university campus, our hotel is close to the ski slopes, with only a 40-min drive to Chamrousse resort. You can reach downtown Grenoble in 20 min via the tram stop just 164 yards away.

I was very well recive by the front desk person (Gilles) give us some tips and place we should visit !

The hotel itself is generally ok. The rooms are clean and perfectly decent. Smells strongly of cigarette smoke throughout the building, and someone opened the fire escape during the night so I was woken by the (loud) sound of the motorway in the morning. But the worst and completely unacceptable thing is that on returning to the hotel the second night, I had been automatically locked out of my room. It turns out the system only lets you pay 1 day of tourist tax on arrival then locks you out the room. The machine was broken the second day and no one is on reception late. What a shambles of a system, I’ve never come across this at any other hotel anywhere. Just let me pay everything up front! Don’t lock people out of the room they’ve paid for. Appalling. I would advise never using this hotel for a multi day visit until they sort this mess out. 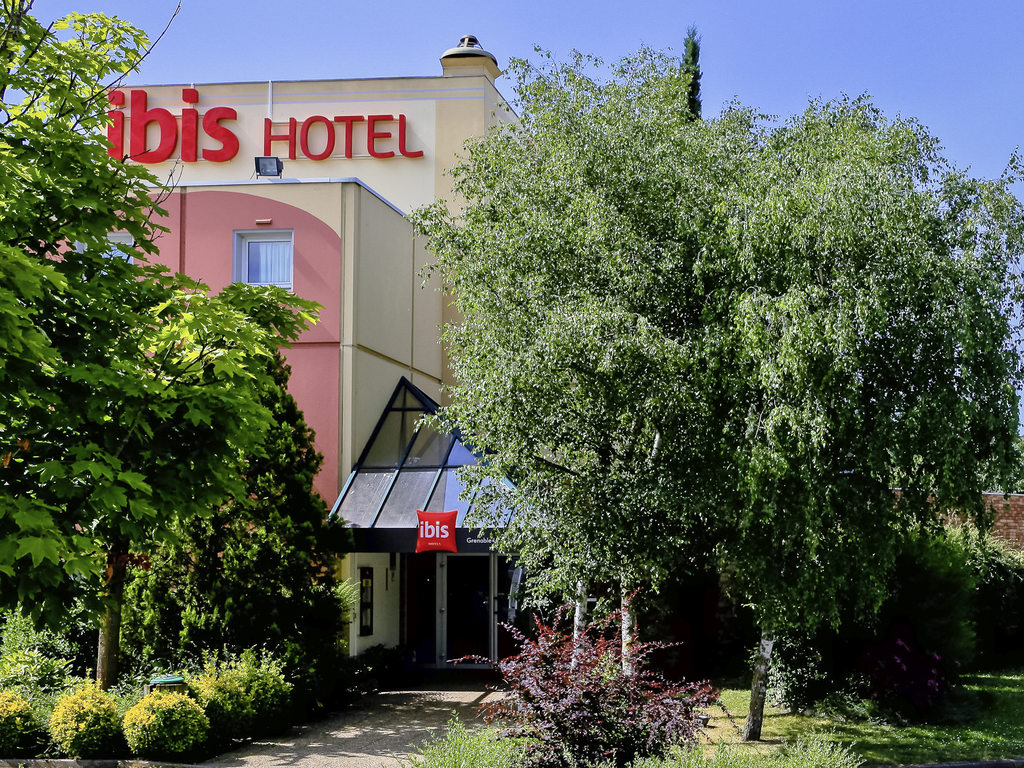 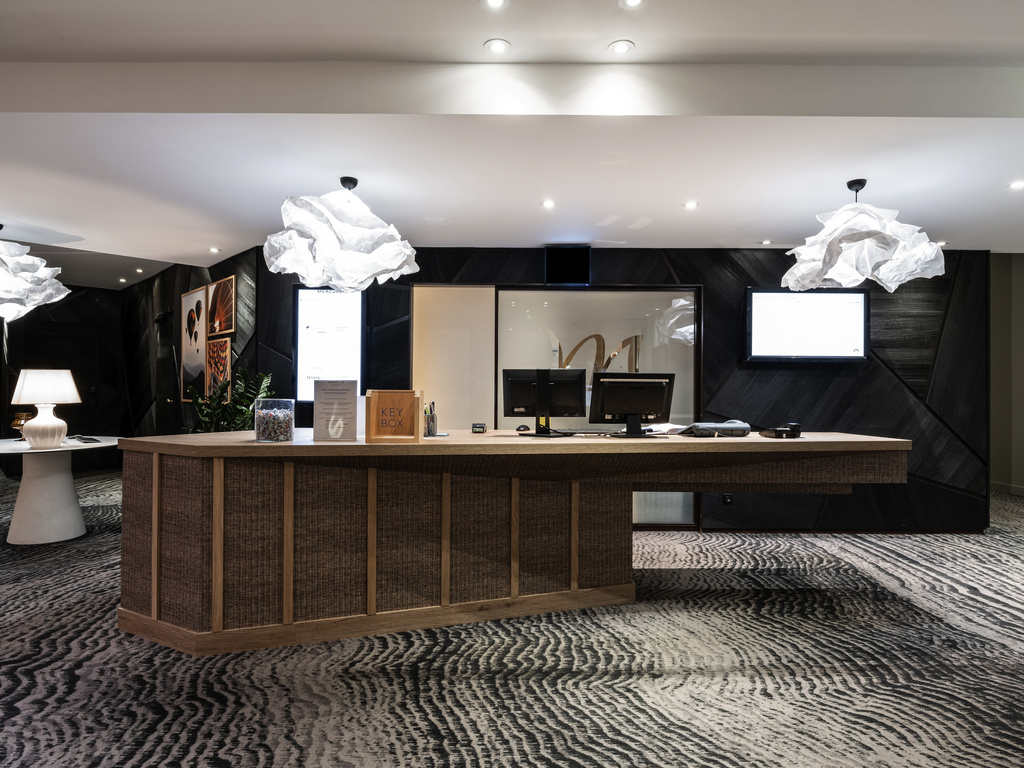 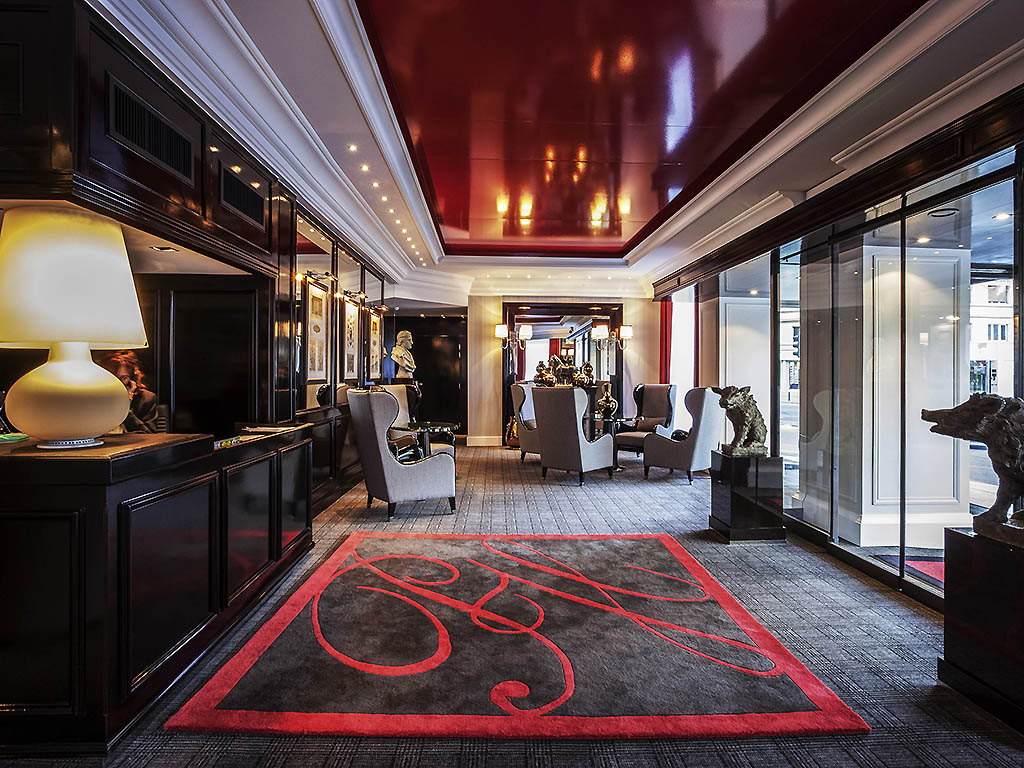 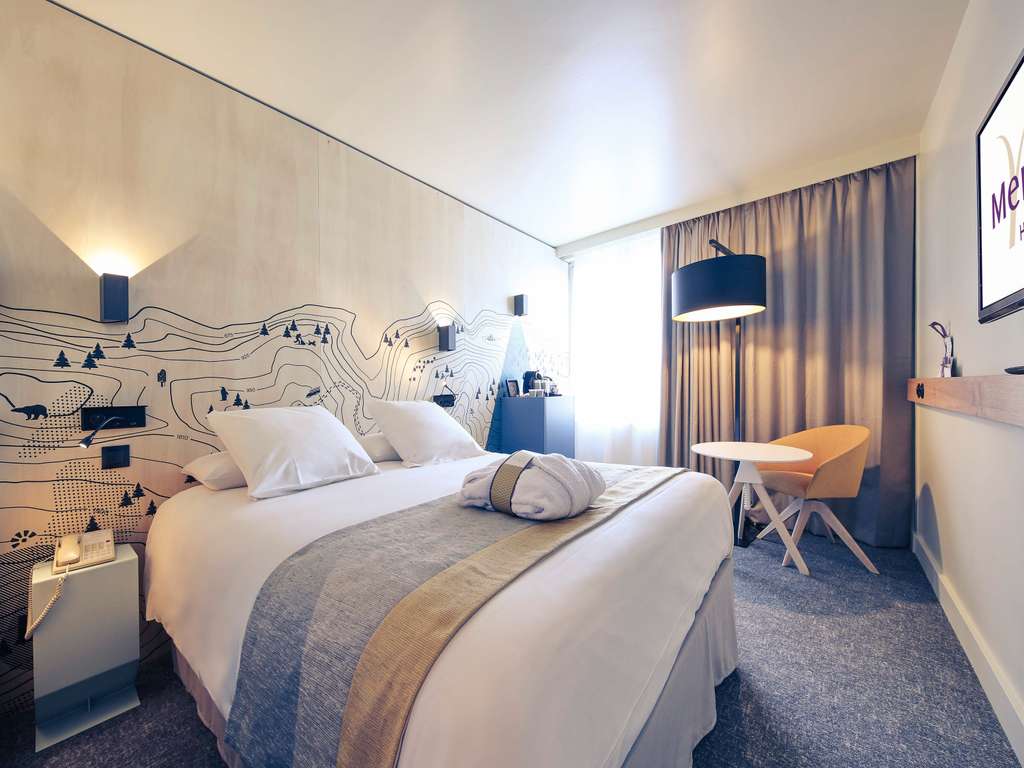 See the hotel
All our hotels in GIERES