Boutique hotels with personality for a remarkable travel experience

Whether in the heart of a city center or in a more remote spot, each hotel in the collection boasts a fantastic location ensuring our guests have a unique trip.

The Ristorante White is lively all day long, thanks to a hearty breakfast of local produce served on our terrace with views of the sea. For dinner, enjoy tasting typical Mediterranean and Puglian dishes in a fresh and refined atmosphere

Boasts a welcoming and relaxing atmosphere that evokes a typical meeting place in an old country house. Integral to the hotel is the outdoor courtyard where you can enjoy tea, herbal teas, cocktails or the finest spirits in peaceful surroundings

Products with a base of olive oil, rosemary and lavender add a touch of Apulian authenticity to the treatments at Unica Spa. The massages will leave you feeling great, followed by complete relaxation in the heated pool or the hammam. 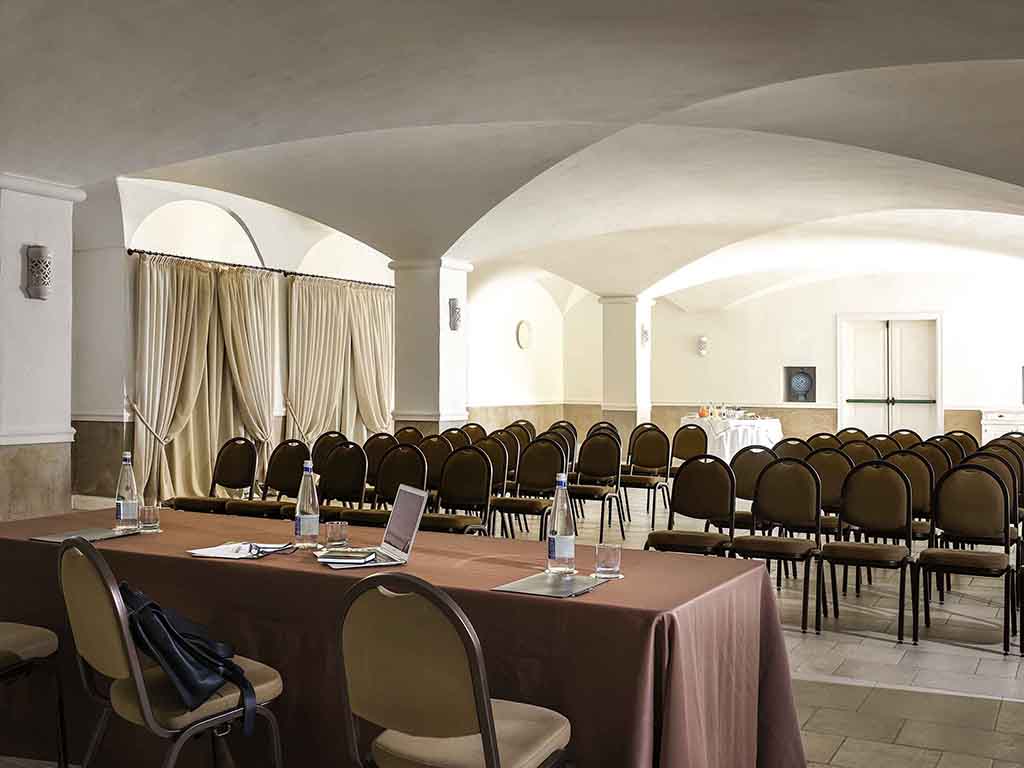 Choose to celebrate your wedding in Apulia, surrounded by the sea and golden sun. Celebrate your union with refreshments by the pool, followed by a romantic banquet in the courtyard, under a velvet sky studded with stars.

Enter a sanctuary decorated with muted white and cream colors. Local artwork reflects the panorama of the countryside beyond the windows, while the stone floors open out onto private balconies or patios, ideal for an aperitif at sunset. The beautiful view of the sea and vineyards characterizes our 5-star rooms. Spend lazy mornings reading the newspaper on sun-drenched balconies, listening to the radio or relax with a bath after a day spent visiting the country.

A great laid back 5 star hotel away from the crowds!

Borgobianco is a lovely MGallery hotel in a quiet setting not far from busy Polignano a Mare. The White Restaurant is simply fantastic. We stayed for one week and decided to have dinner at the restaurant every evening. The Michelin star chef suprised us with a splendid variety of dishes. In addition, beeing a wine consultant, I was very impressed with the knowledge of the restaurant manager, Mr Aleandro Ranieri. His professionalism and friendly attitude made our stay worth every penny. He even managed to introduce us to one of the best wine producers in the region, who I am already in business with. Being a Platinum member of Accor, I must say that the hotel and its excellent staff made this week a truly memorable one. Well done Borgobianco and Aleandro Ranieri.

Week in Italy for a fantastic wedding.

Lovely hotel and a great setting in a rural location. What made this hotel better were the staff. Everyone we meet was very pleasant and always willing to assist with no fuss. Notably, Alexandro who was at the restaurant, breakfast and pool bar. Always were professional with a friendly manner. Great to experience such professional service, very well done. Also other staff we meet were Nic ( Head barman) great G&Ts with the Puro twist! Georgia ( reception) and Cosimo who was always around to help or drop you into town. Well done all the staff👏 Our room was a little small and the bathroom had a few minor maintenance issues but over all good. This is a lovely area with Monopoli and Polignano de Mar not to far away. The hotel offer a free drop off and pick up in Polignano which is lovely for an evening meal or an afternoon lunch or beach visit. Thanks to all for a pleasant week.

Dear 9005py, me and all staff thank you for the fabulous words expressed after your experience! Best wishes, Sonia Borgobianco Resort e Spa

after reading all the fab reviews we were expecting to find a haven of peace and gorgeousness. - Well! This place is like a Time Warp, it must have opened in the 80s and they havent changed one thing. The rooms were off a lovely courtyard and we were given junior suites which were a lovely size but the decor was so dated it was a bit creepy The potential that this place could be great is endless but its so wasted we went for lunch - near to the pool which was also a nice enough setting. The waiters were odd, one word answers and as if they didnt understand us. Nicola the head man there - he seems to be everywhere and overworked is literally the only person there with a bit of sense and a bit of initiative - he did try to make everything better in the after noon, he served us wine and horsdoevres as a way to say sorry about lunch I forgot to mention the pool, this place is sold as a spa retreat, whilst I dont mind kids, there were loads of babies everywhere which was fine, but no dedicated pool or play area. the pool was quite old and dirty and none of us felt like we would want to go in to it anyway onto breakfast, which is at the top of the building - its only a couple of storeys the view was gorgeous and again the potential was there BUT watered down fresh orange!! someone standing guard but the menial buffet which looked so drab and old fashioned it was as if they were guarding what could be taken. The cereal was in little boxes, which is a bit old style and a bit like a boarding school The whole place was hot and flies everywhere The SPA, was beyond disgusting, it was obviously a place for the kids to play - a hot dingy indoor pool no effort made and the kids were playing there This is not a SPA at all There was a man making eggs, which were quite nice and you could have anything but he had a miserable face and one word answers The only good thing about this place was Nicola and the female staff on reception (a couple of the men were completely nonplussed and not happy to help at all) someone, get this place and sort it out, it could be fab if it gets an overhaul one other good thing was the WIFI it worked excellently

The staff were very friendly and no effort was too much, the breakfast, dinner were all of good quality

Dear Karl r., your words of appreciation are our best reward. We thank you and invite you to visit us again in the future! Best regards, Sonia Centrone

Olive trees “, excellent food and a chilled vibe made this a perfect getaway for two Aussies in Puglia! 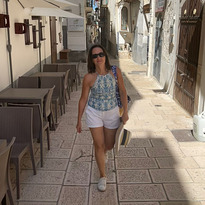 Excellent stay in the beautiful Puglia Region. Food was amazing - we ate in the restaurant three nights in a row but the best part was the wonderful Nicola who looked after us in the bar. He took service to another level with grace and good humour and great insights into the area which he clearly loves. The wine list in the restaurant was extensive and the food served with knowledge of its provenance. The pool was a delight to come ‘home’ to after a day exploring and the playlist gave it a very chilled vibe- so much so I’ve downloaded my own! Thankyou to the team- you run a great operation.

Dear Vickifthomson, your words of appreciation are our best reward. We thank you and invite you to visit us again in the future! Best regards, Sonia Centrone 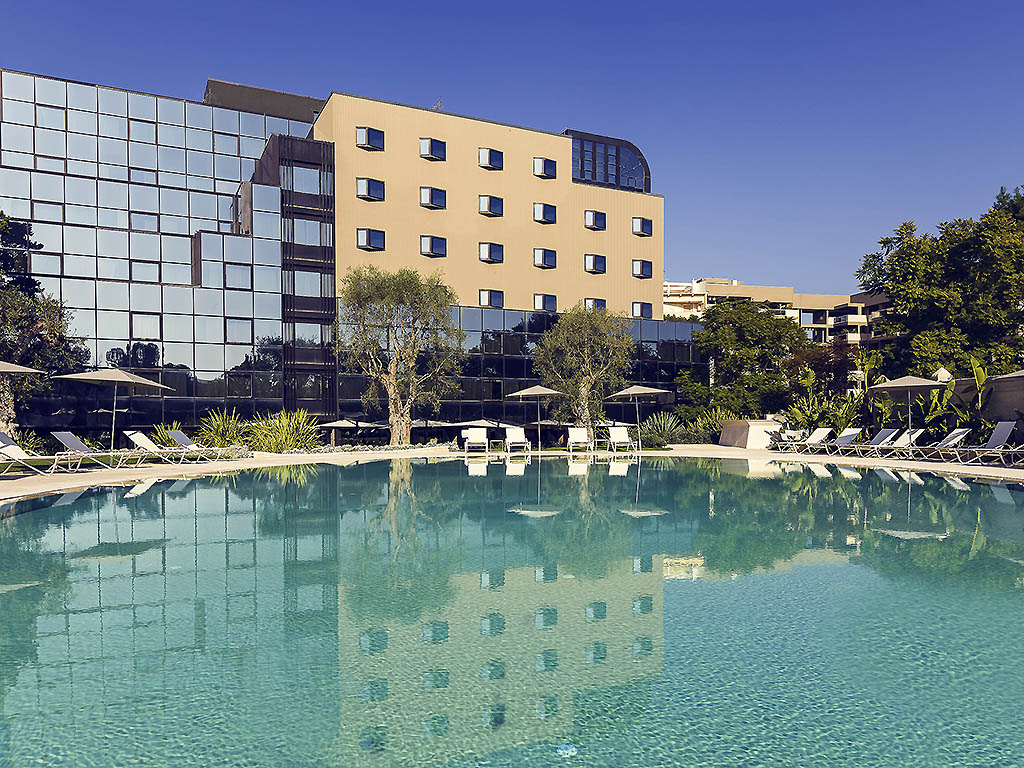 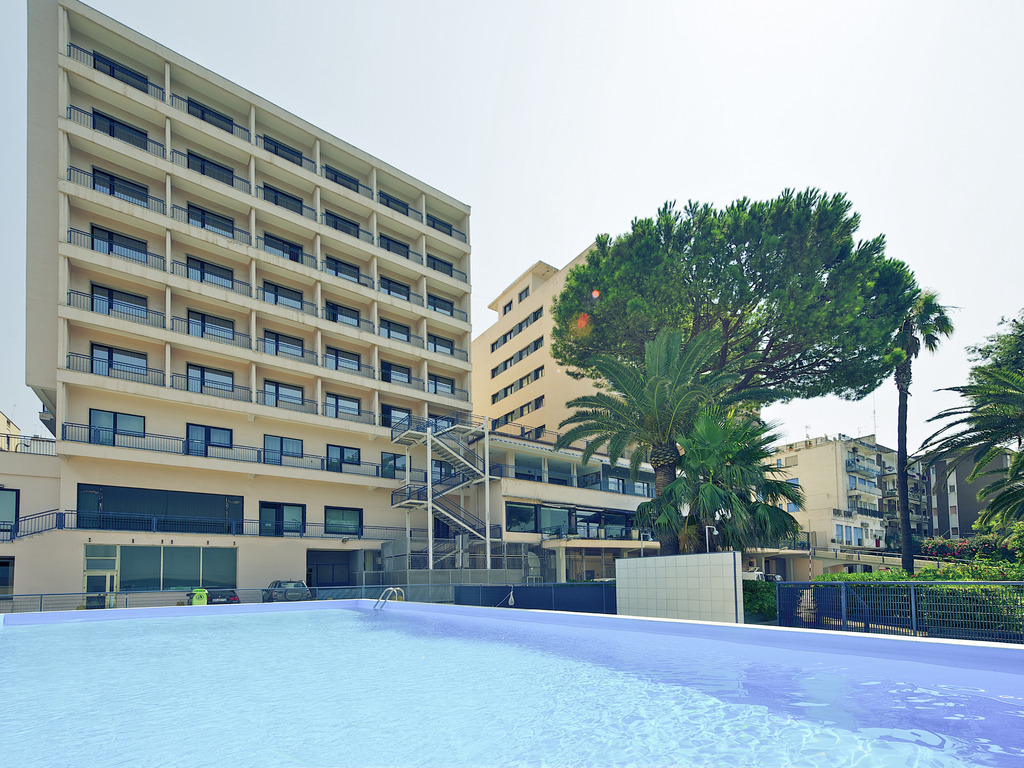 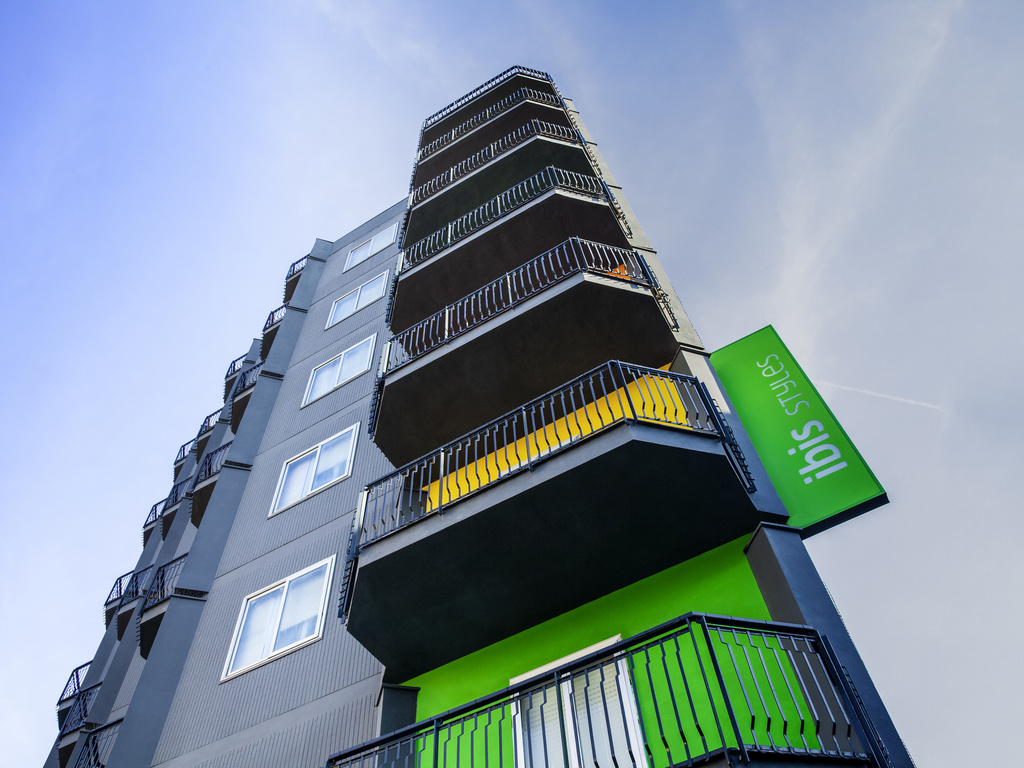