Dear guests, a plan service maintenance is schedule to happen on Monday 28th November 2022 at 10am. Which will last between an hour or two. In that period of time no water and electricity will be available. We apologies for any inconvenience.

The ibis London Canning Town Hotel is proudly located in East London opposite Canning Town Underground Station with great links to the the city centre, ExCel and the O2 Arena. It is the ideal hotel for all your business and leisure travels in London. Only a 20-minute tube journey from Central London and offers easy access to everything you need. Heading to Excel? The DLR awaits opposite the hotel, from which it's only 2 stops. Alternatively to kick start your day, it's only a 20 minute walk away.

Keep hunger and thirst at bay from dawn well into the evening at our on-site café and bar, Chill #08. Offering an eclectic selection of dishes and drinks, it's the ideal place to refuel.

Capitalism is bananas! £188 pounds for a clean room and uncomfortable bed

Booked the hotel for £188 because of convenience to the O2 which was amazing! It has a great Morrison's and super drug behind for any needed essentials. The problem is the bed is just so uncomfortable, like laying in cardboard. They claim 24 hours service and access to what's app for queries, but Ibis left me on read 🤣. This isn't a complaint but more something I found funny. Coming in late from a concert we asked if they still had food on, they said yes and gave us a menu. The best value item is wine and cheese board - 17 pound. When we went to order we were told that late night they could on do pizzas and stuff (fair enough just wish they had said when giving us the menu), but it did make me chuckle they could hand make a pizza but not cut up some cheese 🤣. Overall it's a 3 star experience, which is I think what it's actual rating is. It's convenient, clean but a bit half assed and expensive if staying in on a concert night.

Hi E m, Thank you very much for taking your time to write a review of your experience with us. We really do appreaciate the feedback that you have given us and i will be sure to share it with our teams to better improve the service that we offer at the hotel. We do hope we can welcome you back to the hotel in the near future. Many Thanks, Niall McGurn General Manager

Frustration trying to contact the hotel for a copy invoice

My stay at the Ibis Canning Town was very pleasant. I do however have a major complaint. I misplaced my invoice and sent a number of requests for a copy invoice by email - with no response. I then tried to phone four times over the next 2 days and every time it seemed to ring a few times as normal but then the call was ended. Very frustrating and I still don't have the invoice that I need to claim back from my employer!

Hi Journey795643, thank you very much for taking your time to write a review of your experience with us. I am very sorry that we have not been available to sort this out for you. Unfortunately there has been a major incident in our area which has resulted in the hotel having no power or water for over two weeks. This has meant the hotel was not able to receive calls. Once again i am so sorry for this and please contact me directly if you're still waiting on your invoice and i will get it to you straight away. My email address is niall.mcgurn@accor.com Many Thanks, Niall McGurn General Manager

Breakfast was great with so many options! Everything tasted delicious! In the room there was not a fridge and also no toothbrush/toothpaste/slippers! The first set of towels was very thin, although when we asked for a new one they replaced it with some normal towels! The location is very good! Right outside the hotel there is metro station..and right behind the hotel there is a super market! The staff was quite helpful although we had a problem with the payment during arrival and the only answer we got was “there’s nothing we can do”

Hi Kosvymeli, Thank you so much for taking the time to write a review of your experience with us. I am delighted to read that overall you had a good stay with us. I have taken note of your feedback with regards to the payment, i will be sure to follow this up with the teams and support with more training. Once again thanks for highlighting this and we look forward to hopefully welcome you back in the near future. Many Thanks, Niall McGurn General Manager

Really impressed with this hotel. Great location 2 minutes walk from tube, rooms were spotless, staff were brilliant and breakfast was excellent. Would absolutely recommend. We came here for October holidays with our family and had a great stay

Thanks for the awesome review 752ciarand. Delighted to read you had a great stay and we are looking forward to welcoming you back in the near future. Many Thanks, Niall McGurn General Manager 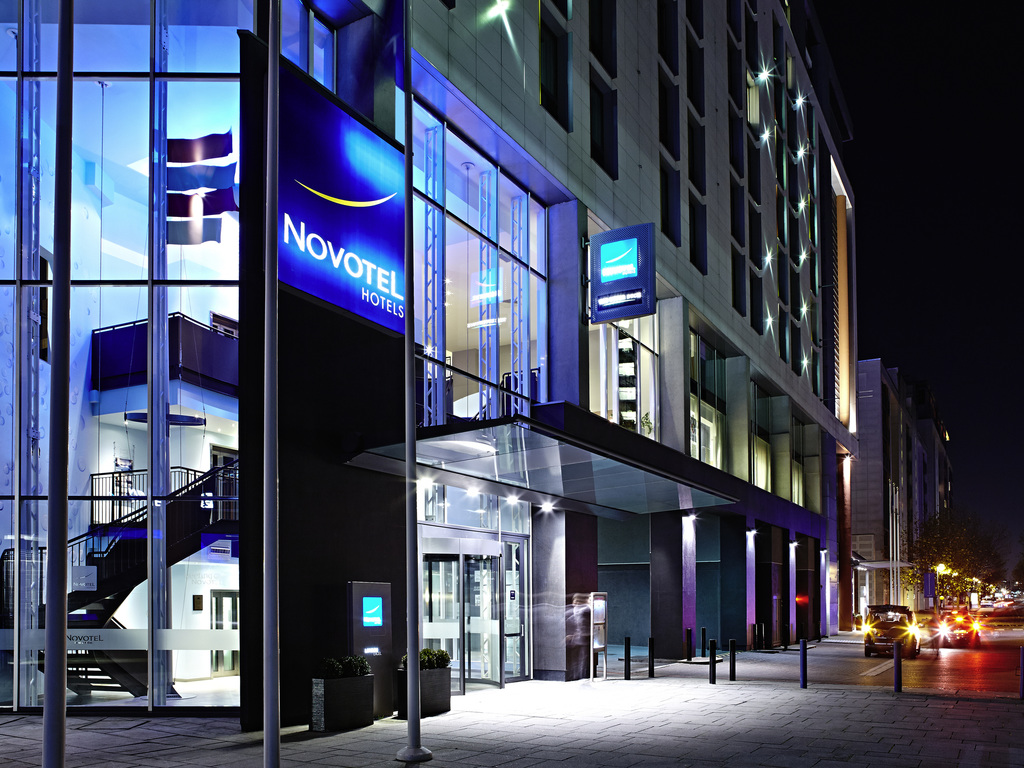 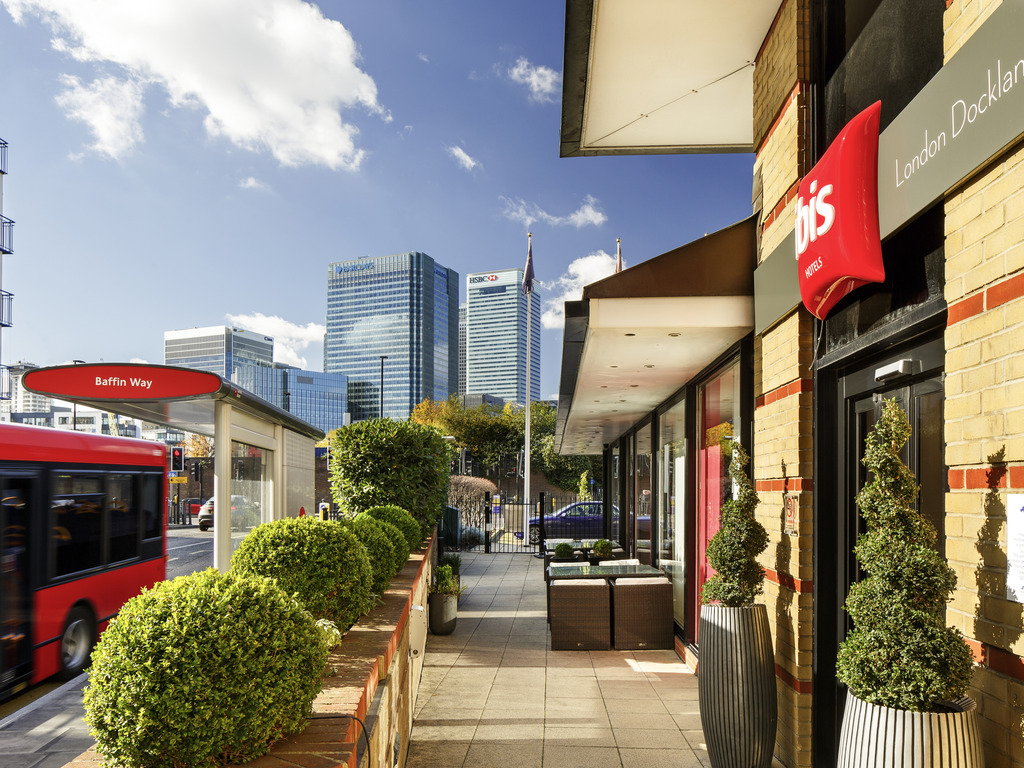 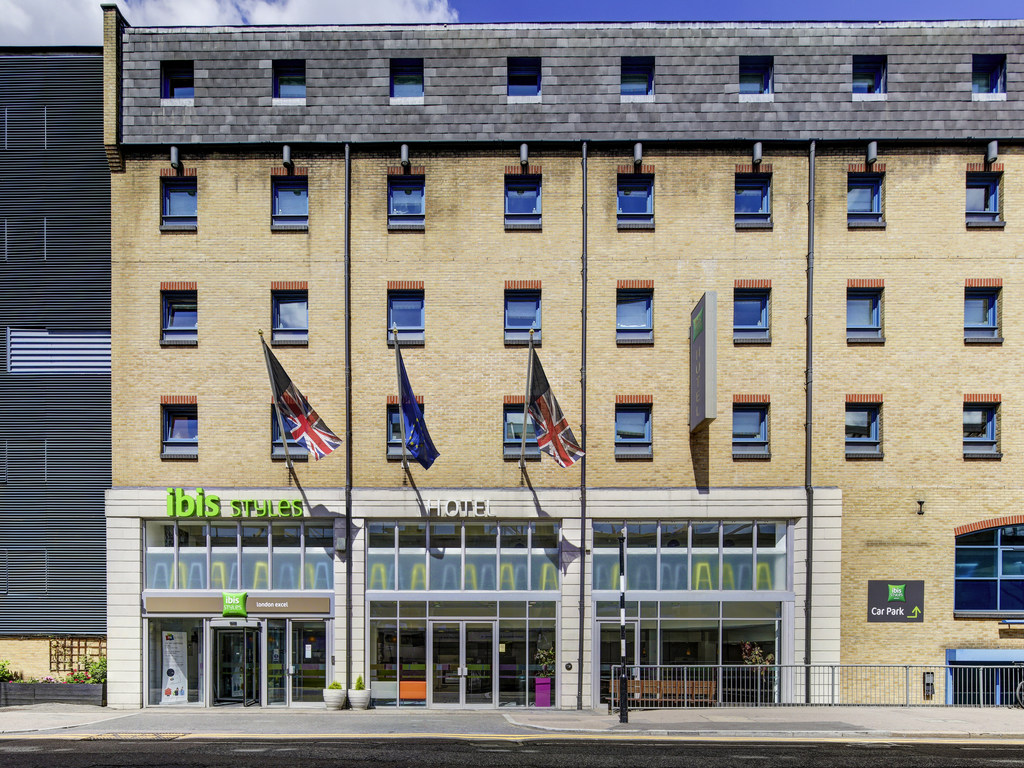 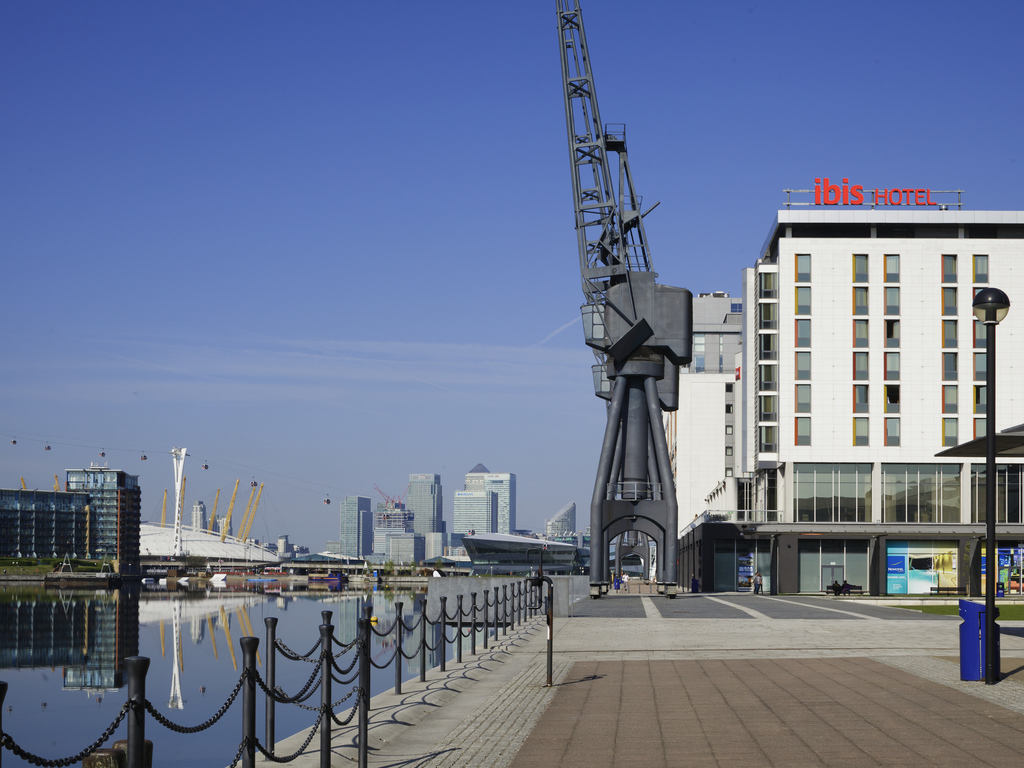