The 3-star Mercure Southampton Centre Dolphin is a 99 bedroom Grade II listed hotel which has stood at the heart of the city for over 500 years. The hotel offers a modern and contemporary feel, while retaining its traditional appeal. Many of its original features have been preserved boasting two of the largest bay windows in the UK making the two meeting and event suites light and airy.

The Dolphin Hotel dates back to over 500 years, serving throughout this time as a welcome place to rest for weary travellers. The hotel was visited by the 'nobility and gentry' and even royalty. Most famous guests included Jane Austen. Within walking distance of the main shopping areas, Isle of Wight Ferry port, Sea City museum, Mayflower theatre, St Mary's Stadium, it's ideal for sightseeing. Further afield, attractions such as Beaulieu, the New Forest, are only a short drive away.

Mercure Southampton Centre Hotel is a Grade II listed building located in the heart of the city, it is the perfect choice for business or pleasure.

Signature has a contemporary design and feel. The menu will offer a range of dishes to cater for all, using fresh locally sourced ingredients. Breakfast served 6.30 - 9.30 Monday - Friday and 7.30 - 10.30 Saturday, Sundays and Bank Holidays

Modern design serving a wide range of drinks the perfect place to relax and unwind. Lounge menu available every day.

The hotel's historic Grade II listed building status makes it the perfect venue for you special day. The hotel is fully licensed for civil ceremonies and can accommodate from 10 to 100 guests.

Firstly I would just like to say that I am not in the habit of giving bad reviews , but after making my complaints to the Dolphin management over 2 months ago , I am still waiting for some reasonable explanation or apology to my observations. My wife and I had booked a cruise from Southampton and needed a place to stay the night before with parking . We were traveling down from the North East in an all electric car so It was essential I found a hotel with car charging points in situ . When I telephoned the hotel to ask , they told me they did have car chargers at the hotel , and when they said they did a cruise and stay package I thought perfect , so book it . On arrival at the Hotel , I had to park in a bus lane with my hazards on as they had no access from the main road . I was told by the reception to drive around to the back where I could park on their wasteland (sorry car park !) . The entrance being hidden away in a back street . Once I managed to find the wasteland of rubble (sorry car park) , I had to drive extremely careful as my Tesla car is quite low and the ground was very uneven concrete slabs and brick . I looked for a charger but there was none , which was worrying as I had very little battery left . I asked the receptionist where the chargers were and got the reply "chargers ? what's that " I told her that I had been told there were supposed to be on site , to which she replied " well there isn't any " . At this point another man stepped in and asked who told me they had chargers ? So I pulled out my email confirmation which clearly stated " we have car chargers on site " He said he had no idea who the girl was that emailed me , " must be from head office" I said that we were planning to drive over to the Isle Of Wight and needed a full charge when we got back from our cruise , so where could I find a supercharger in Southampton ? "no idea " was the reply . He then decided to look on the internet but found no fast chargers within distance of the charge I had left . So after a 7 hour drive , my first night of the holiday was spent driving around the docks and sitting in my car whilst it was charging . And to add insult to injury , I returned to home after a 2 week cruise to find I had been fined £100 for parking in the Mercure Dolphin waste ground , which I had paid for as part of the cruise & stay deal . ( this was cancelled after days of telephone calls to dispute it however) Regarding the Hotel staff , I found them unknowledgeable and uninterested in my ordeal or anything I asked . The room was awful , dirty carpet , the walls and ceiling has big cracks in them . The paintwork on the windows was filthy , with a 'lovely ' view of an overflowing skip. The bed was in 2 halves and not screwed together so it moved when you rolled over . The bathroom ceiling was all mouldy , as was the grouting . And the TV remote did not work ! The breakfast buffet was adequate , but not hot . I was sent a review form to complete by the Mercure group on my return , which I did fill out and included photos and emails backing up everything , As of November 18th , I am still awaiting a reasonable response !

Room was good and clean. We wanted to have dinner at the hotel but when we enquired about it we were told the following about the menu. No starters. All the pizzas were available. Mains. Only Mac and Cheese or Vegetable lasagne available No desserts

Day room booked to get ready for my wedding, room not ready, cleaners in and out. Continental breakfast wasn't on booking as requested

Stayed one night pre cruise. Found the hotel to be rather 'tired' and in need of some updating. My room was noisy [apparently due to the kitchen fans]. Having said that there was plenty of rooom in my bathroom , the shower was adequate and I had plenty of towels. The bed was comfortable. The staff were all helpful. My main issue was that I had a very large suitcase [for 12 night cruise] and despite there being a lift to my floor there were still steps to be negotiated between the lift and my room. Good location for alarge array of different cuisines and only a 12 minute walk to the Dancing Man brewery which was the highlight of my one night in Southampton 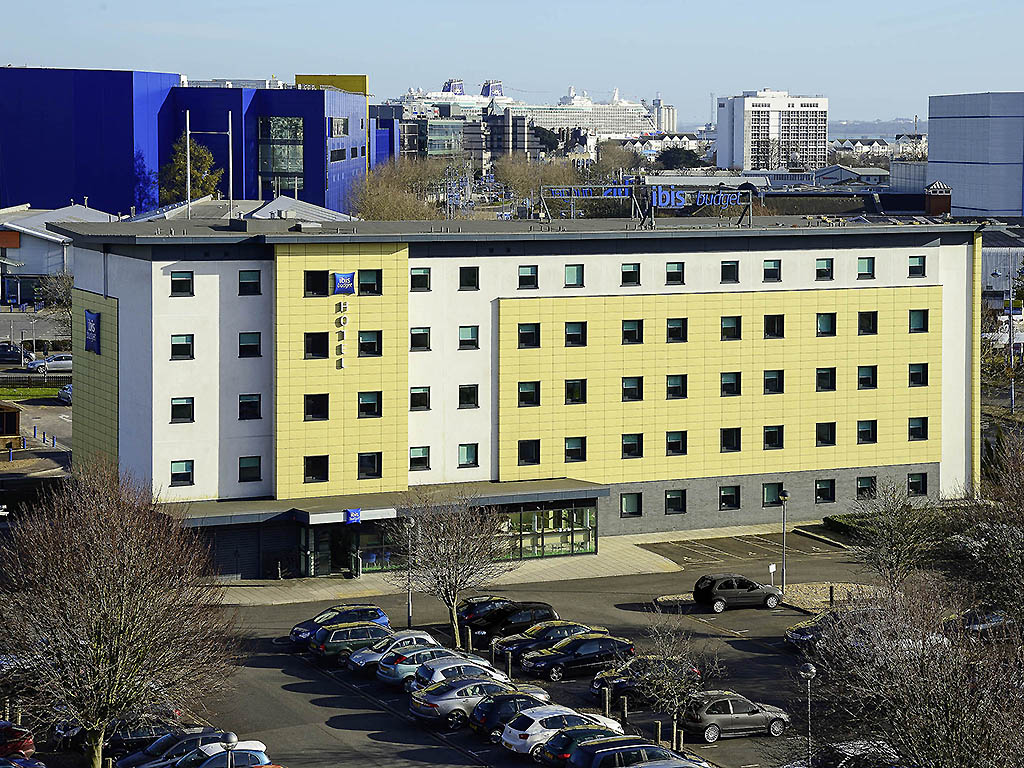 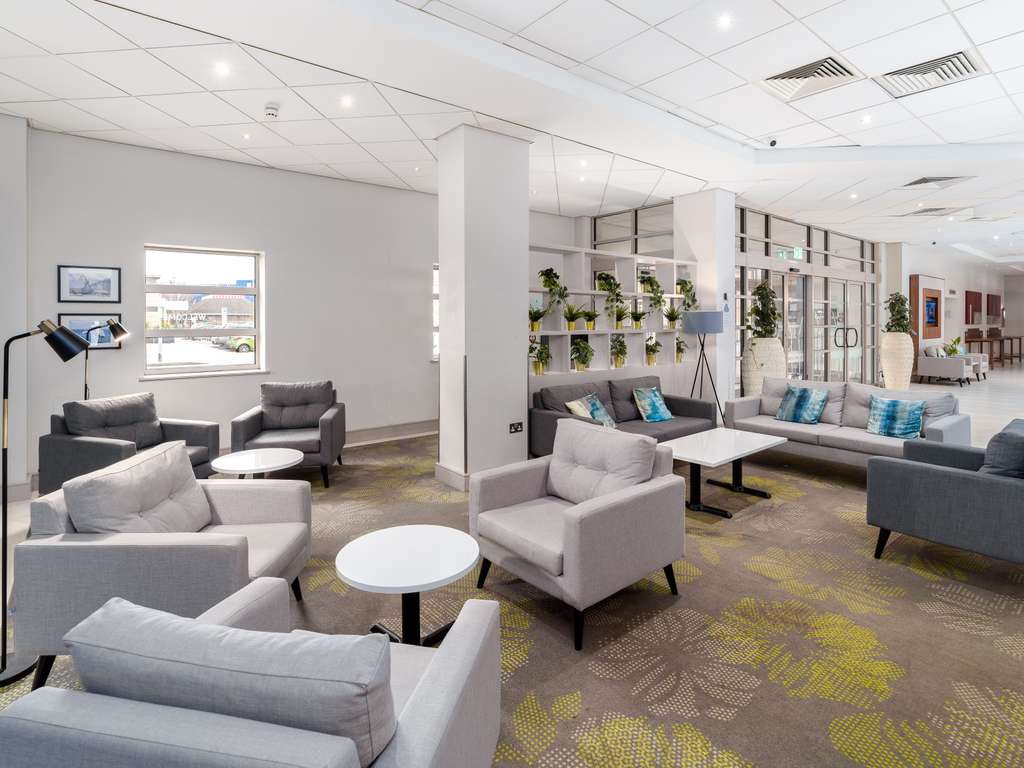 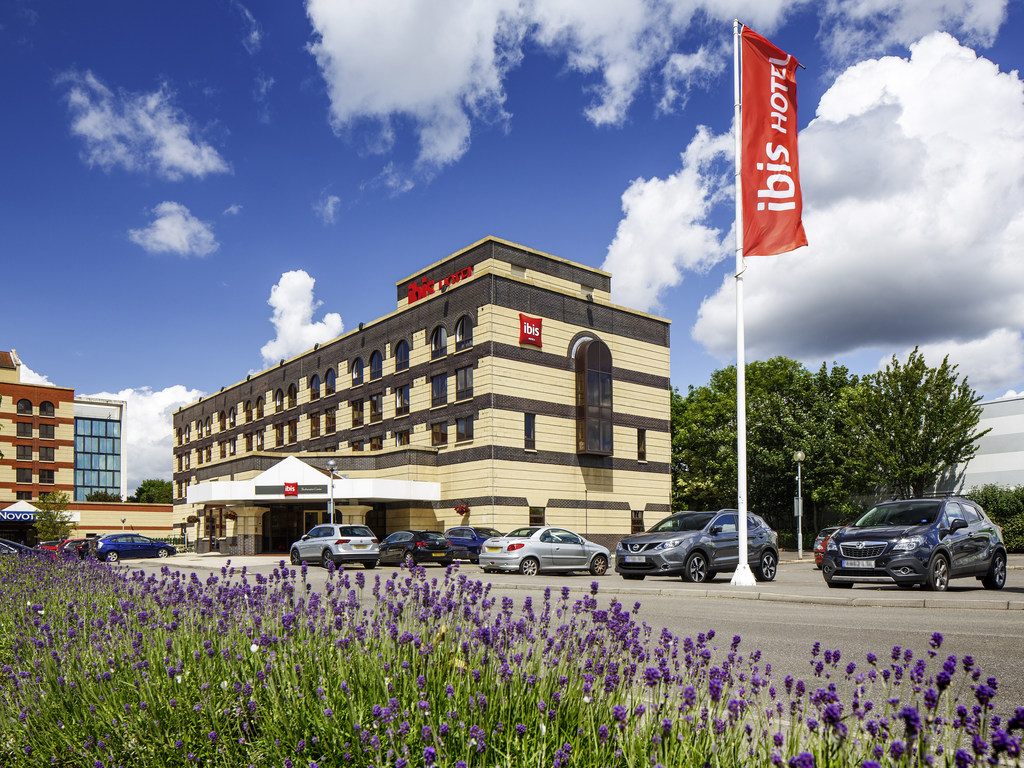 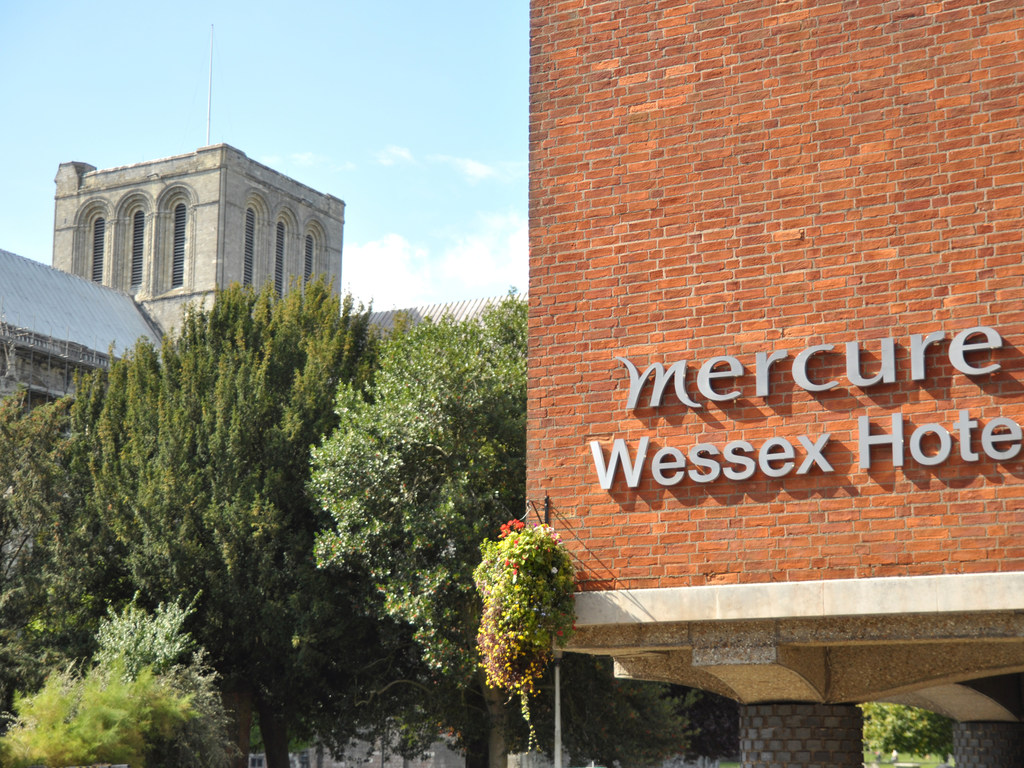 See the hotel
All our hotels in Southampton