Novotel London Wembley is located in the heart of Wembley, in West London and is the perfect base for your business or leisure trip to London.

Why not visit Wembley Stadium, take a stroll around the famous London Designer Outlet or wonder round the City of London taking in the iconic sites! Your visit to London will be memorable when staying with us at Novotel London Wembley. Our friendly, attentive team will take care of your needs, helping you enjoy quality time with colleagues, friends and family.

Wembley Park Tube Station is just a 3-minute walk away, while central London can be reached within 30-minutes. Limited car parking is available in our underground car park.

The Novotel London Wembley is in the heart of Wembley and features all the modern facilities required for your business or leisure stay including 24hr fitness suite, 2 meeting rooms, ground floor Restaurant and Bar. 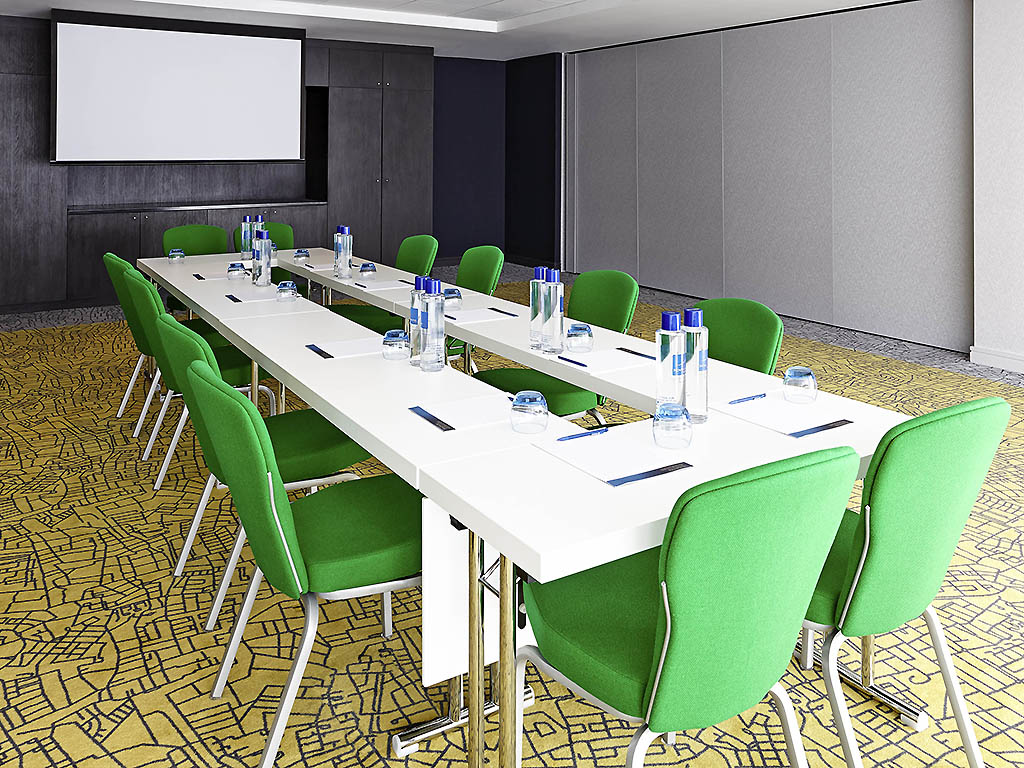 Wonderful stay highly recommended. We parked at the hotel and it was surprisingly easy considering its location! Car park was secure and had direct access to the hotel. Check in was a delight and the receptionist told us about the local amenities. The main thing being that it’s only a 2-3 min walk from the stadium and arena. The room was incredible, really really modern, immaculately clean, tea and coffee, mini fridge, desk, loads of sockets etc. The room had an angled oriel window with a really nice view over the public square and towards the stadium. There was a comfy egg chair and footstool in the window, sitting there with a glass of wine and the view felt so special. The bed was also super comfy. We pre-booked breakfast for £15 and it was worth every penny. Proper full English buffet, top food and kept fresh. 10/10 would recommend. 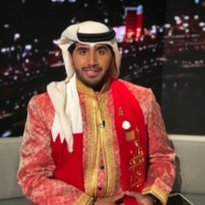 We have booked this hotel for leisure myself and 2 of my friends on 19th till 20th Nov 2022 for one night Once we came in there to the reception we faced the hotel manager called Mr AJ ( Abduljalil) who was so nice , so humble , cooperative , helpful , warmly welcoming us , being nice to the maximum and made us feel like we are at home by the way he spoke to us and welcomed us. Gave us a complementary breakfast as he knew we are part of Accor members and made us so happy and satisfied. I was rating the hotel as 5/5 till one of the hotel’s staff called “ Richard” and “ Ahmad” at night shift did exactly the opposite and ruined my experience. Mr Richard was not speaking nicely and not trying to help much as i have forgotten my room’s meys inside the room and asked for another replacement key. He asked a lot in a rude way and was not trying to help much to be honest , never smiled or said even hi or greeted us! After that at 04:37 AM on 20th Sep 2022 , i called the reception to ask if they can provide a shaving kit and ear cottons , staff Ahmed was EXTREMELY RUDE , irrespectfully talking on phone as if he was talking to his youngest kid . Kept me on line for 8 minutes waiting Nd then said we dont have cottons ears plus if you want a shaving kit come down get it your self! I then asked him in a respectdul way how many stars is this hotel? A simple question which made him raise his voice on phone and started saying many times “ what do you mean?” I said many times to him this is all about the botel nothing personnal , and he continued being SO RUDE , irrespectful to me. He even Had very bad behavior since he saw me walking up to my room as entered the hotel , as i entered he never smiled or said hi like any other 1 star hotel or normal behavior of any human being on planet would say hi and greet you. He wasn’t standing on the receptioninitially then suddenly jumped saying who are you? Are you staying here? With no greeting and a flat angry bored rude face and sound However , he mentioned many times that he doesn’t get scared being reported to his bosses as if he does not care and was so rude. I DEMAND a proper action taken against this gentlemen for ruining my stay experience . Make sure you hire proper people and get enough staff ! There is. No excuses for us as guests! Not our problem at all , we all have life issues , we never bring them to work and start treating our people and customers badly like what he did. He never respected his job nor respected me as a guest’ 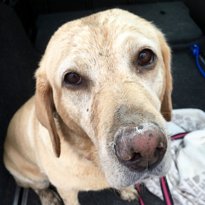 Excellent choice if you are visiting Wembley Stadium. It's really is just a short walk along Wembley way. Nice staff and good food available. Parking is available (at a cost in the nearby Wembley car parks), but it is also near Wembley Park Station, so it is easy to travel there by train.

Dear PhotoGraeme, We very much appreciate your comments regarding your stay at the Novotel London Wembley. It is always a pleasure to receive positive feedback. I will share your comments with our team. I am sure that this feedback will serve as an encouragement to all of our staff as we strive to continuously improve the quality of our services. Thank you again for sharing your experience, and we hope your next visit will be as pleasant as the previous one. Sincerely, AJ Al Shalabi - Duty manager

Located next to Wembley Stadium. Far from city centre but accessible by tube - From Wembley Park stn 2 stops to Bakerloo Stn. Change to Bakerloo line - 2 stops to Oxford Circus. Easy. Lifts are quite big n fast. Front desk staffs friendly n helpful. Room - roomy n comfortable. Nearby are supermarkets n Boxpark where there’s a foodcourt w music. Cafes nearby too. Breakfast daily at coffees house is quite good. Overall I’d say this is quite a good hotel n I’d recommend it. 👍😀

Dear Q3530GPsusant, We very much appreciate your comments regarding your stay at the Novotel Wembley. It is always a pleasure to receive positive feedback. I will share your comments with our team. I am sure that this feedback will serve as an encouragement to all of our staff as we strive to continuously improve the quality of our services. Thank you again for sharing your experience, and we hope your next visit will be as pleasant as the previous one. Sincerely, AJ Al Shalabi Duty Manager

Best place to stay near London!!!

The location of this place is perfect for your London trip!! Drive down from Heathrow, park in the Hotels car park at a reasonable 15 pounds per night and travel to Central London from Wembley Park underground station, which is literally 3 mins away! The rooms are spacious and clean, the beds and pillows are the most comfortable, and the staff are the best! Ana at the front desk has been amazing, so very helpful!!! Actually all the staff are attentive and caring, and the breakfast is one of the best!! Trust blindly, you won't go wrong!!! 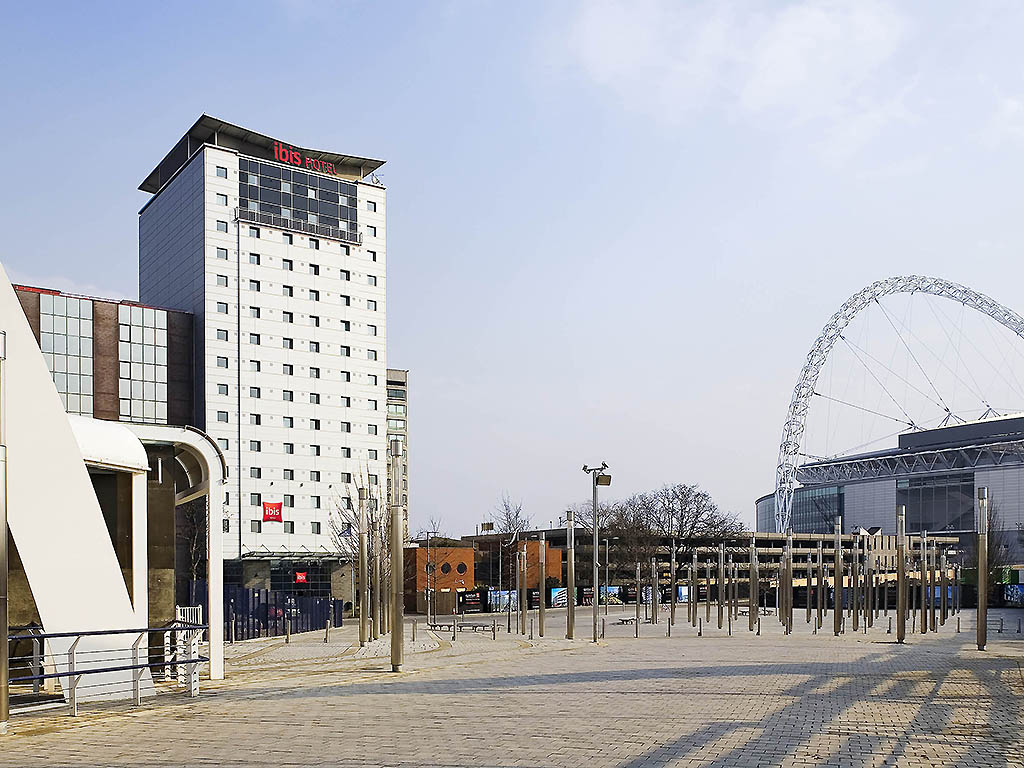 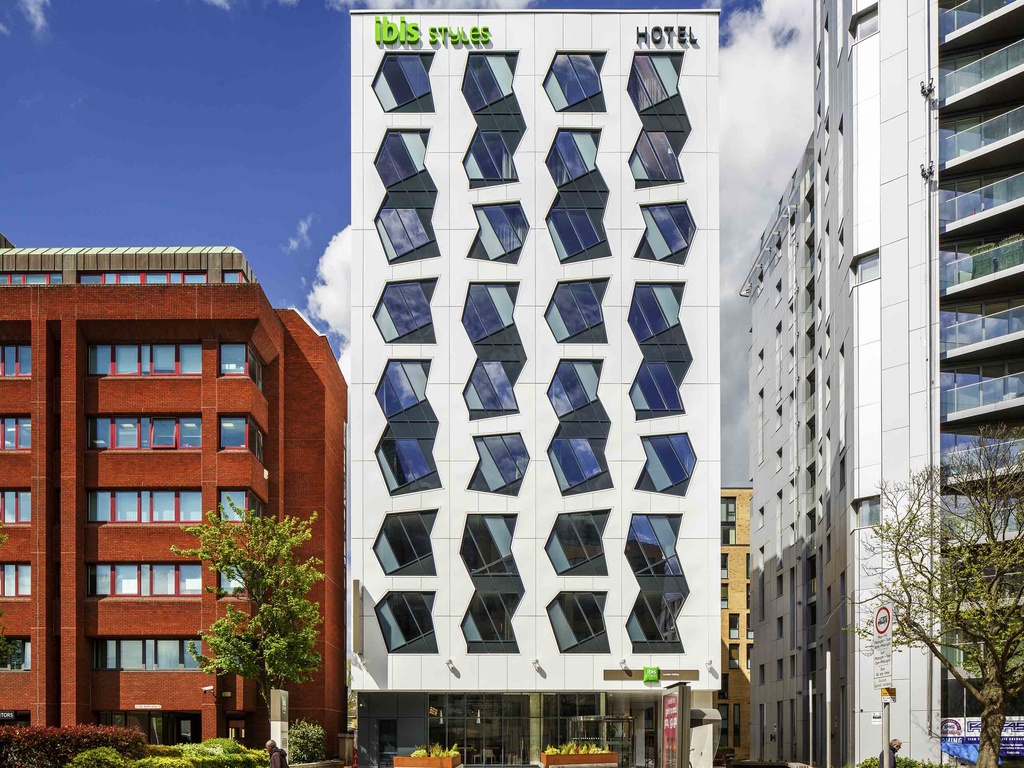 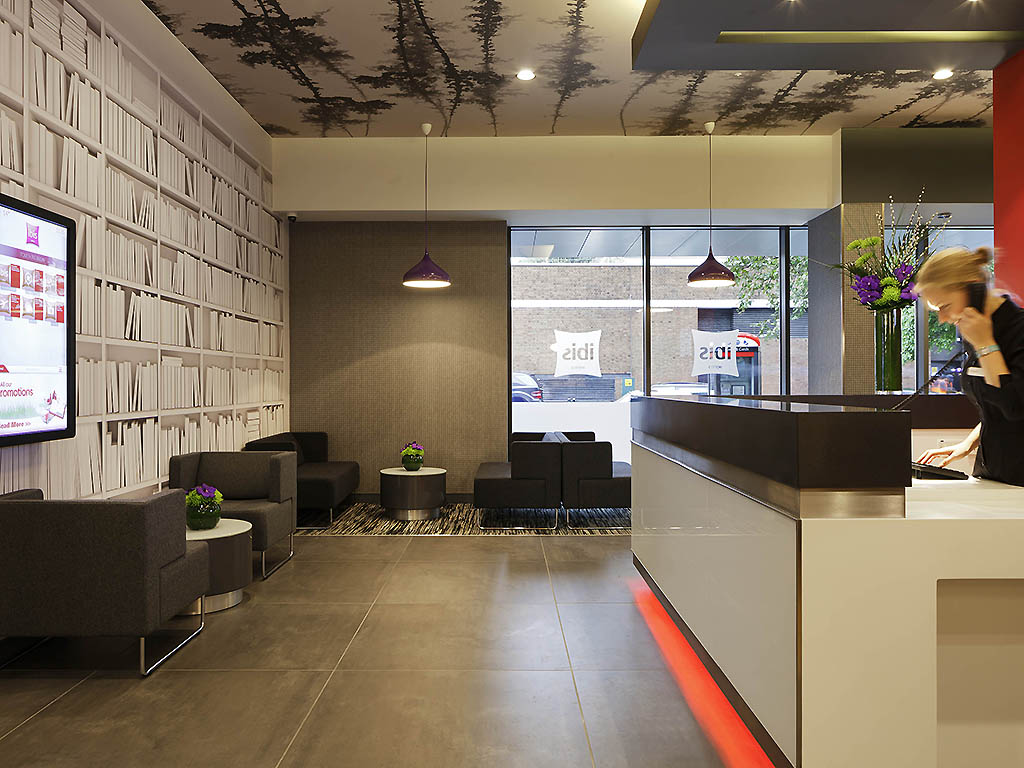 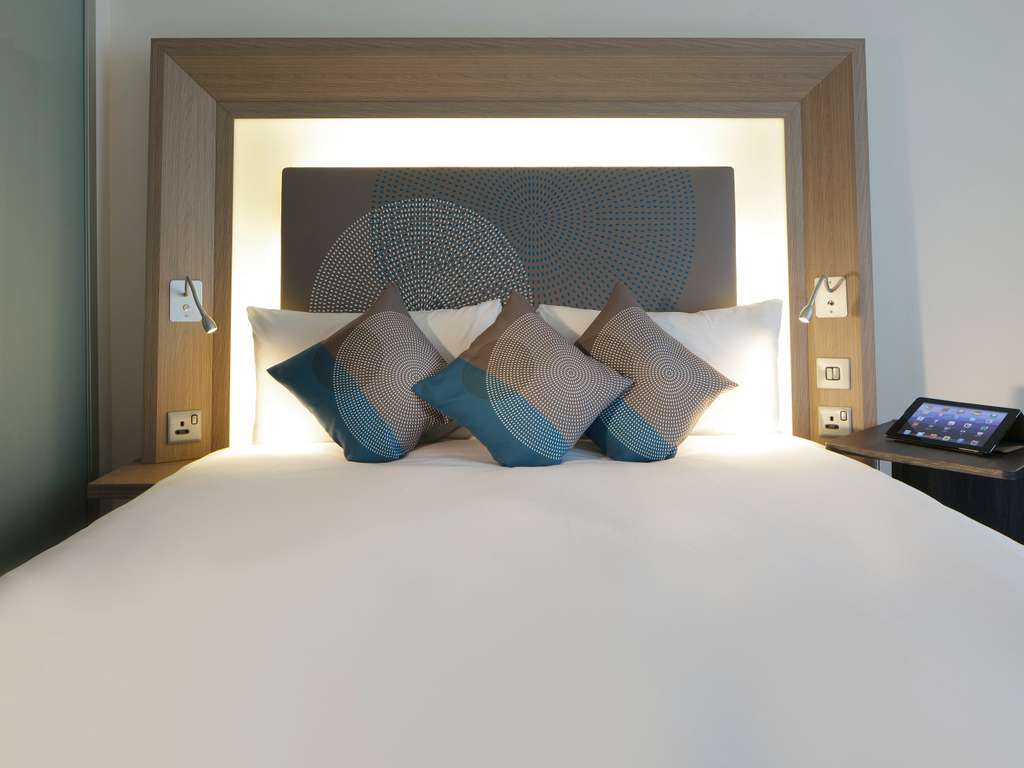