Our hotel has obtained the ALLSAFE cleanliness and prevention label, verified by Clifton. This ensures that our hygiene and prevention measures meet the highest standards.

Located in the fashionable Lace Market area, right in the heart of Nottingham's city centre, this contemporary boutique hotel offers chic designer bedrooms, a gym, a trendy bar and a brasserie restaurant. Minutes away from the Old Market Square, Motorpoint Arena and Nottingham Castle. Dating back to 1822, luxury soft furnishings alongside the finest points of Georgian architecture and a rich history make the Mercure Nottingham City Centre George Hotel the perfect place for business or pleasure.

We offer eight meeting rooms in Nottingham for up to 120 delegates with ample parking nearby. Our fabulous George Suite has a built in stage, character wall panels and beautiful chandeliers, perfect for any type of function including dinners and weddings.

Visit Nottingham and you will discover plenty of things to do every day of the year. Go into the great outdoors and discover our fascinating network of caves and the enchanting Sherwood Forest, Castle, museums, shops, bars, pubs and festivals.

Stylish lounge bar. The perfect place to unwind with your favorite book. Sample a drink or and whip up a conversation. Serving a full range of light refreshment including international and local wines, beers and spirits. 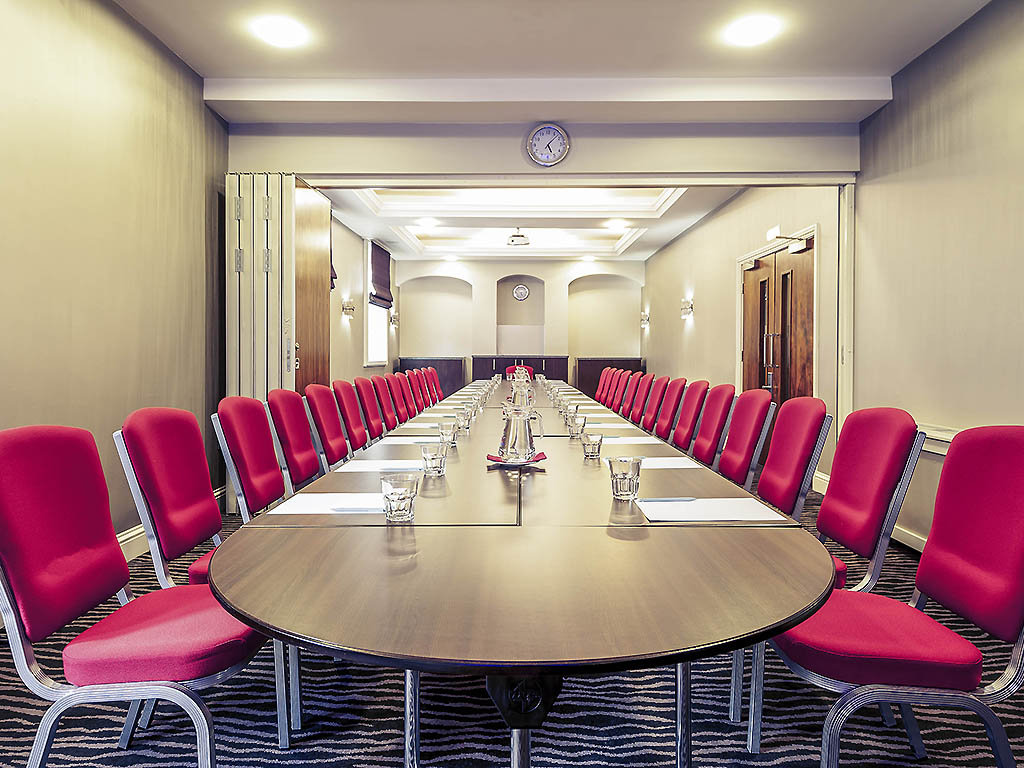 Your wedding day is important to Mercure Nottingham and dream weddings are planned with precision.Mercure Nottingham is licensed to perform Civil Ceremonies and Partnerships.We aim to create a tailor made package for every wedding reception.

All 76 air conditioned bedrooms have been individually designed to offer the best in guest comfort and satisfaction. Each room is equipped with the latest amenities, such as WiFi Internet, flat screen TV's, Ipod docks.

Dear Alyx, Thank you so very much for taking the time to provide us with your feedback and the completed questionnaire. It really is a pleasure to receive such positive feedback and scores like yours. I thank you also for your thoughts on the lighting in the room and will certainly check this room with my maintenance team to review. If you have a moment Alyx we would be extremely grateful and thankful if you could share your feedback on our TripAdvisor page so the TripAdvisor community can also see your comments. Leaving a review here really does help us as a hotel and indeed possible future guests who are thinking about staying with us. The link to click to do so is: http://www.tripadvisor.co.uk/Hotel_Review-g186356-d189742-Reviews-Mercure_Nottingham_City_Centre_Hotel-Nottingham_Nottinghamshire_England.html I will also share your comments with my team. I have no doubt that your comments and suggestions provided in your questionnaire will serve as an encouragement to all of the team as we all strive to continuously improve the quality of our service. Thank you once again Alyx for sharing your experience and for having chosen to stay with us. I genuinely hope your next stay with us or indeed with any other Mercure Hotel / Accor hotel will be as pleasant as the previous one. With kindest regards Chris Butler General Manager

Yes all ok staff pleasant . We were told we were upgraded …. The toilet seat slid to one side wasn’t very safe .

Dear Lesley, We very much appreciate your comments regarding your stay at the Mercure Nottingham City Centre George Hotel. It is always a pleasure to receive positive feedback. I will share your comments with our team. I am sure that this feedback will serve as an encouragement to all of our staff as we strive to continuously improve the quality of our services. I do however apologise for the toilet seat being lose and this not having been identified prior to your arrival. I thank you for bringing this to my attention so our maintenance team can fix this immediately. Thank you again for sharing your experience, and we hope your next visit will be as pleasant as the previous one. Kindest regards Chris Butler General Manager

Good position in Nottingham, shame room was noisy, there was no restaurant and we were charged twice for breakfast.

Great location, staff friendly, pleasant and really helpful. When booking, the blurb said there was a bistro on site for food but this was closed, (the alternative being able to call out for a burger). There was a bar open in the evening but no food served and the entertainment was a young lad on an open mike night who stayed well after it had finished and entertained guests returning from Rod Stewart concert. The door between bar and hotel reception was also locked at 11pm so we had to go out into the rain to walk into the hotel reception - 3 security on door, would have been better to have one of them on the other door and keep it unlocked perhaps. The room (301) was noisy - don't know if it was just nearby rooms flushing their toilets & definitely people walking past door, also woken at 5.23am, not sure if it was heating/water but there was an underlying noise. The room was a great size with a huge bed and a wet-room. We had booked in as Bed & breakfast but on arrival at breakfast (which has plenty of choice and was great apart from having to continually wait for coffee) we were told we were not down for breakfast. I offered to go and get the email confirming booking, but they said no they would ring down to reception. After waiting some time, we were told it had all been sorted. However, on arrival home, I found a charge on my card for breakfast. I called the hotel and they eventually removed the charge. I would use again purely for the location for attending Motorpoint Arena and city centre.

Dear Ms. D., We very much appreciate your comments regarding your stay at the Mercure Nottingham City Centre George Hotel. It is always a pleasure to receive positive feedback. I will share your comments with our team. I am sure that this feedback will serve as an encouragement to all of our staff as we strive to continuously improve the quality of our services. With regards to the bar on the ground floor, this is neither owned nor operated by ourselves and is a completely separate business. The door opposite reception is closed to prevent people keep walking into the reception area who are not guests of the hotel ( after they have had a few drinks ) but also more importantly to make reception quieter to enable the reception team to hear people on the phone which they are unable to do with the bar door open. Sadly if their bar had one of their doormen on this internal door it wouldn't prevent the noise into reception. I do apologise should our bar on the 1st floor not providing food have provided any disappointment. Our owners are looking into this to see whether we are to start food again or continue to operate as a breakfast only hotel. I further apologise for any issues with the billing with regards to breakfast and also the noise from other rooms in the hotel. Your feedback is well received and we will look to see how to make any improvements. Thank you again for sharing your experience, and we hope your next visit will be as pleasant as the previous one. Kindest regards Chris Butler General Manager

Brilliant hotel and staff, gyms lovely and breakfast was great. Shower was really good. However, I stayed 3 days, and no one cleaned my room, so I had to keep asking for towels and they said they'd get them for me but never.

Dear Ms. M., We very much appreciate your comments regarding your stay at the Mercure Nottingham City Centre George Hotel. It is always a pleasure to receive positive feedback. I will share your comments with our team. I am sure that this feedback will serve as an encouragement to all of our staff as we strive to continuously improve the quality of our services. I am sorry for any disappointment with your room not having been cleaned. Upon the letter on the desk in all bedrooms we mention housekeeping will be delighted to service your room every day. The letter explains that you just need to speak to reception before 12 midday each day to inform them you are happy for housekeeping to enter your room to service it. I am sorry if this information was missed. I do however apologise for the towels you requested not having been taken to your room. I will speak with the team about this and thank you for bringing this to my attention. Thank you again for sharing your experience, and we hope your next visit will be as pleasant as the previous one. Kindest regards Chris Butler General Manager

Very good, hidden kettle but but once found it was a pleasant stay. Very friendly staff in particular.

Dear Michael, We very much appreciate your comments regarding your stay at the Mercure Nottingham City Centre George Hotel. It is always a pleasure to receive positive feedback. I will share your comments with our team. I am sure that this feedback will serve as an encouragement to all of our staff as we strive to continuously improve the quality of our services. Thank you again for sharing your experience, and we hope your next visit will be as pleasant as the previous one. Kindest regards Chris Butler General Manager 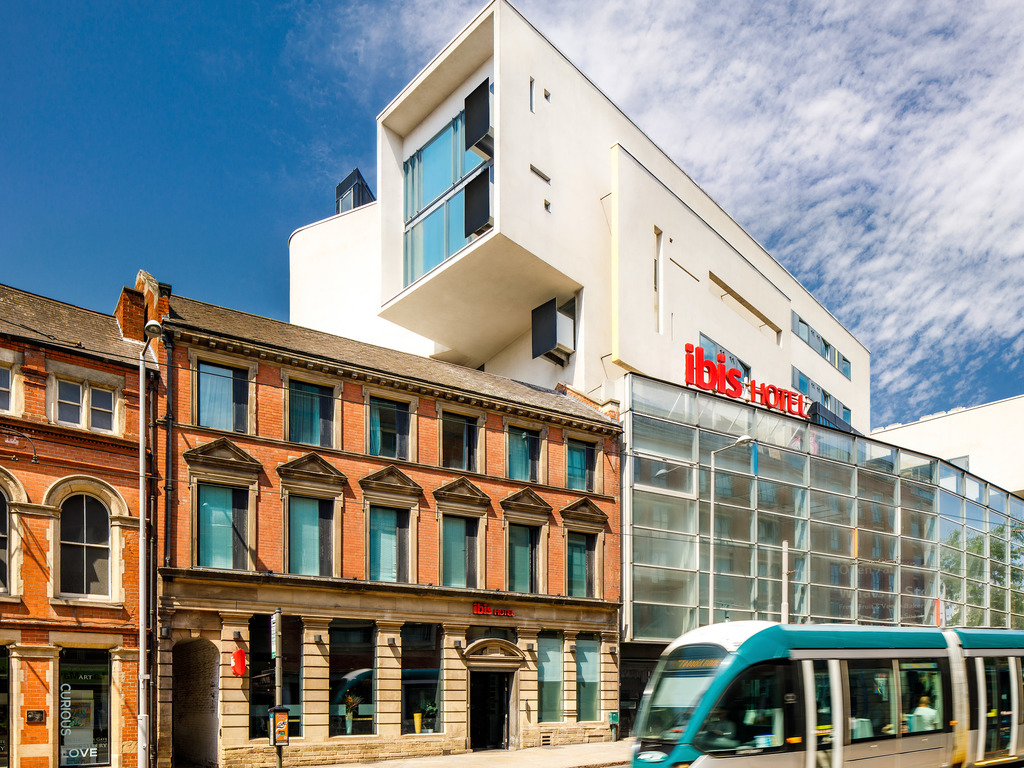 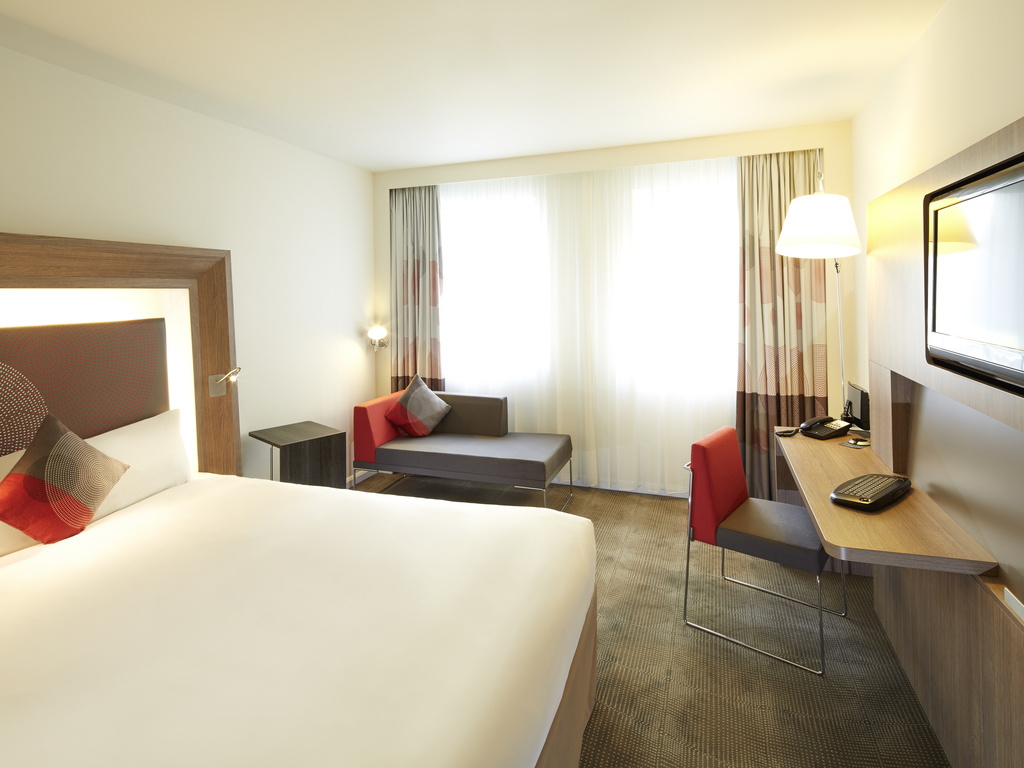 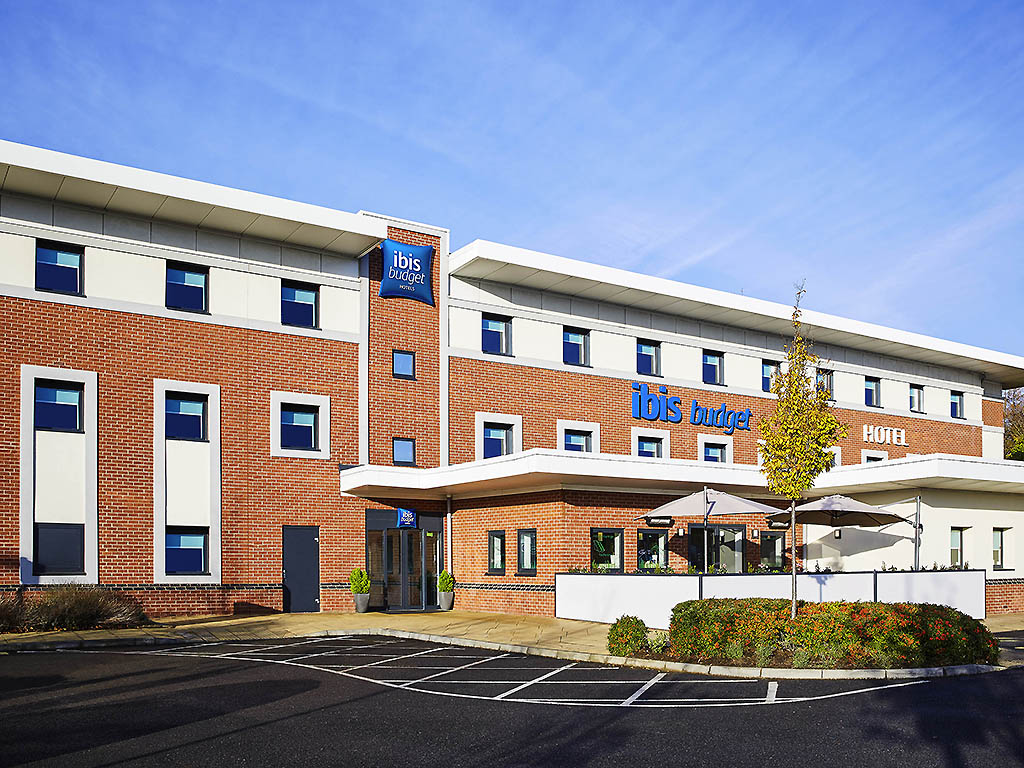 See the hotel
All our hotels in NOTTINGHAM