Our hotel has obtained the ALLSAFE cleanliness and prevention label, verified by Clifton Environmental. This ensures that our hygiene and prevention measures meet the highest standards.

Just a short stroll from Waterloo Station and Southwark Underground, hopping on a tube is easy. After a day's work or play you can kick back in our on-site bar and restaurant before retiring to the calm and comfort of your room. At all times, our dedicated team will be on hand to make sure your stay is nothing less than perfect. We are here for you, welcome to ibis London Blackfriars.

Excellent stay. Arturo was very helpful (and the rest of the team too). The room was very clean! The mattress of the extra bed was not very good (i.e., it was quite thin), but it was OK. I wish there were more options for lunch/dinner at the hotel. Overall, it was a very pleasant stay and the staff are AMAZING! So kind and helpful. And always with a smile on their face.

A good base for my london stay - room was fine and area good. Tube stop at the top of the road so good access to all the sights. Basic bed and shower - all as other ibis hotels. Not sure if just time of year but was very quiet at night which was a bonus.

Ideal location for the Southbank, Borough Market etc. Southwark tube 100m and national rail at Waterloo close by. Good hotel for both business and leisure, staff helpful. Breakfast can get busy at peak time but worth the wait

Great room - very clean and quiet with staff just delightful. The breakfast was lovely as well. The Manager (male) on duty on the day couldn't have been more helpful helping us with the large amount of luggage that we had. Would definitely stay there again.

A bit tired, service could be better

The hotel is a few years old now and looks a bit tired. However, OK for basic hotel. Normally you'd expect a very good hotel for £135 per night, but I guess this is London's ridiculous rates. Service 1) we arrived about 1hr 45mins before check-in. Rooms were available but we were told we would have to pay £10 early check-in charge for each room. We declined (Motel One a month ago gave us early check in at 10am). If Ibis wants to win customers back then this mean spirited treatment of customers isn't the way to go. 2) I came back at about 5.30pm to check in. My wife and daughter were still out shopping and the assistant on check-in said that I would have to come down to let my wife and daughter in if I took all the keys (can't see why my wife and daughter couldn't have just come straight to the room?). Anyway I agreed to take only one key for one of the rooms and that my wife and daughter would collect the other key when they arrived. However, on arrival, they were told that no more keys would be issued because I already had two keys for one room and one key for the other. Don't know whether this was incompetence or deliberate, but it left an unpleasant feeling. The hotel is conveniently located if you want a basic hotel and don't care about service.

Thank you for taking the time to write a review about your visit in our hotel. We will use your comments to better our services and hope to see you again very soon. Kind Regards, Guest Experience 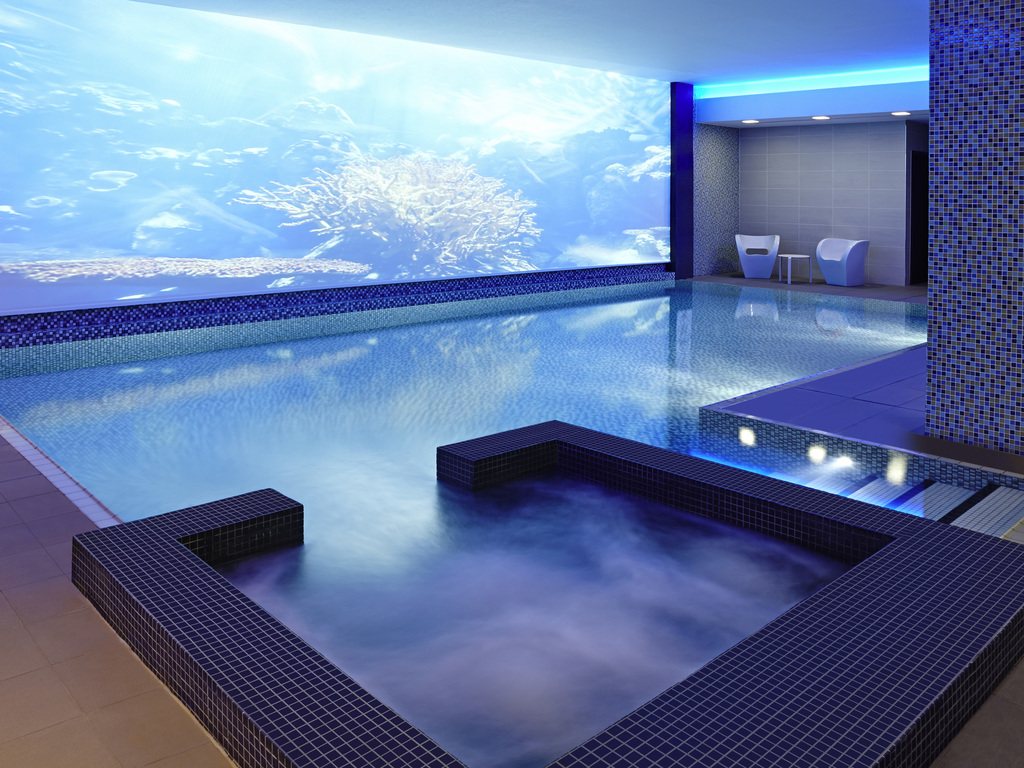 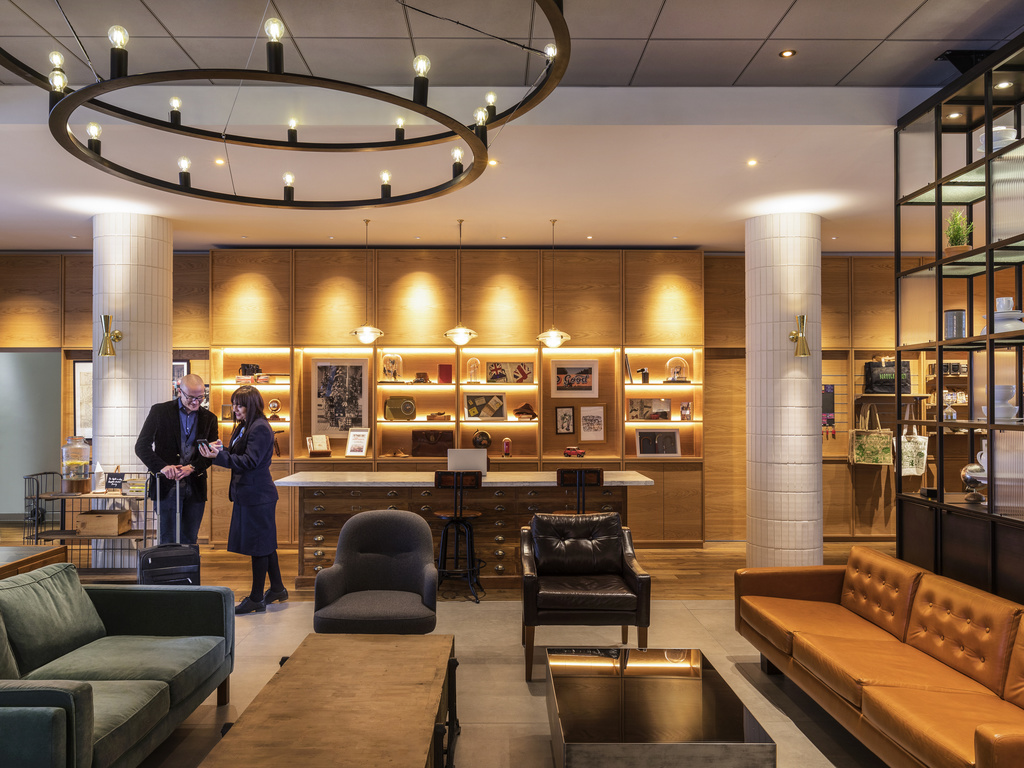 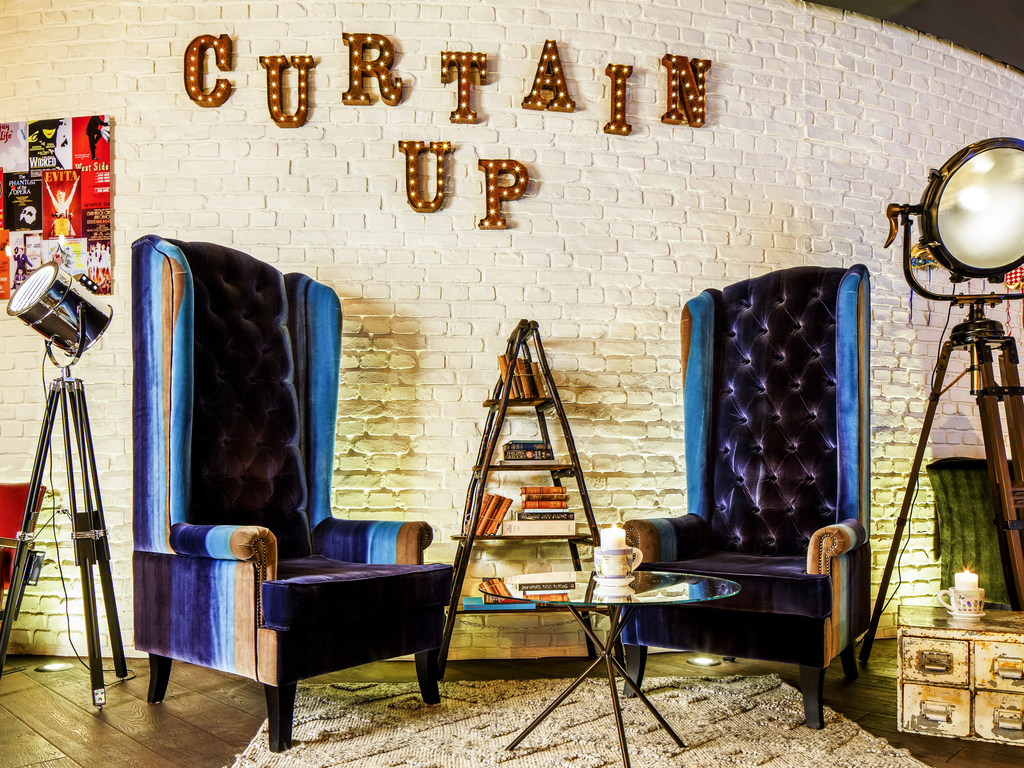