Please respect our changed opening hours of reception for arrival (daily from 2pm to 10pm). Please always note the currently applicable regulations before arrival. Please be advised that a mask must be worn in all public areas of the hotel. Thank you for your support and understanding.

Please always note the currently applicable regulations before arrival. Please be advised that a mask must be worn in all public areas of the hotel. Thank you for your support and understanding.

Enjoy a stay at the ibis Eisenach hotel: Conveniently located on the peaceful outskirts of the city, the hotel is in the perfect location for sightseeing and trips with many famous historic buildings such as Bach House and the Lutherhaus nearby. Wartburg Castle, the famous UNESCO World Heritage Site, is only a 10 minute drive away. Hikers will appreciate the Rennsteig trail and Hainich National Park. Almost all of our 98 rooms are newly renovated and feature the wonderfully comfortable Sweet Bed by ibis.

In the bar of the Ibis Eisenach you can order refreshments and a small selection of tasty snacks at any time of the day or night. There are 55 seats available to our guests both inside and on the adjoining terrace.

Over 70 of the 98 rooms are newly renovated and feature the wonderfully comfortable Sweet Bed by ibis. Here, you can enjoy a great night's sleep and wake up refreshed the next morning. With WIFI, flat-screen TV and a functional desk.

It your expectations are not very high everything is in good shape! The welcome service is excellent, although it takes a bit longer than usual to get registered, but they are kind and positive. The room seems to be old and stuffed with basics. So, if that is ok for you, please have a look to this hotel!

Thanks for your review Best regards Carola Garth - Hotel Manager

I liked location of hotel and it was easy to find hotel, not so far from center of EisenachThe lady in reception was so kindBreakfast was good enough.It was valuable for the money in generalI was satisfied with my staying

Thanks for your review Best regards Carola Garth - Hotel Manager ++++++++ 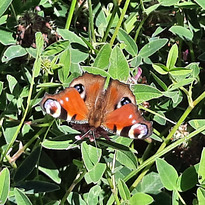 The bed was not good. The toilet almost fell down. To hot in the room. There is no airco. To much light in the room during the night. We didn't take the breakfast. We went to a supermarkt nearby. To number of parking lots were very limited.

Thank you for being our guest. Every feedback is important to us Best regards Carola Garth Hotel Manager

I have stayed in many Ibis hotels over the years and usually think they are fine, but this one is certainly the worst Ibis I have stayed at. The first problem with this hotel is the lack of sound insulation. We were on the ground floor and could hear the child upstairs in the room above us running around, screaming, crying and his father scolding him. Not a very pleasant evening. This is an issue they can’t really fix, bit maybe they could consider having kids on the main floor? That might help, but there is still plenty of noise coming from the hallways and from the plumbing even when there are no noisy kids nearby. Other issues we experienced are within their control, but my sense is the people running this hotel are just there to make money and don’t really care about service or pride of ownership. Why else would there be no shower gel in the bathroom? There really is no excuse for that, it should be checked daily if not actually refilled daily. It was not fun discovering the empty container on the shower wall once I was already wet in the shower! Then, we were there for two nights (unfortunately) and there was no cleaning service, no towels, nothing at all after the first night. When I checked out no effort was made to ask how my stay was, clearly they either don’t care or are tired of hearing the hard truth. The other thing they could easily improve but obviously don’t care about is the wifi. Seriously, I’ve had better wifi in third world countries. Just as an example, many times as I was trying to look at Tripadvisor reviews it was so slow it would not load the actual reviews. It’s not like I was trying to watch videos or stream music! All these things might be forgivable if the rates were really low, but at about 60 Euro per night without breakfast, you can get surely get a better room with better service elsewhere.

Dear guest, We would like to thank you for your detailed evaluation and your open words. We regret that you had inconvenience at various points. We will work on your points of criticism and pass them on to the appropriate body. We apologize for the inconvenience. With best regards Carola Garth-Hotelmanager

Tree of four time each year we stop at this hotel. We like particularly the wonderfull breakfast and the quality of the bed in the room. The free of charges parking with many places is also a positive point. The service is ok and friendly.

Dear guests, Thank you for taking the time to rate your stay at our hotel. We're glad Already on your next visit to Ibis. With best regards from the Wartburgstadt Carola Garth - hotel manager 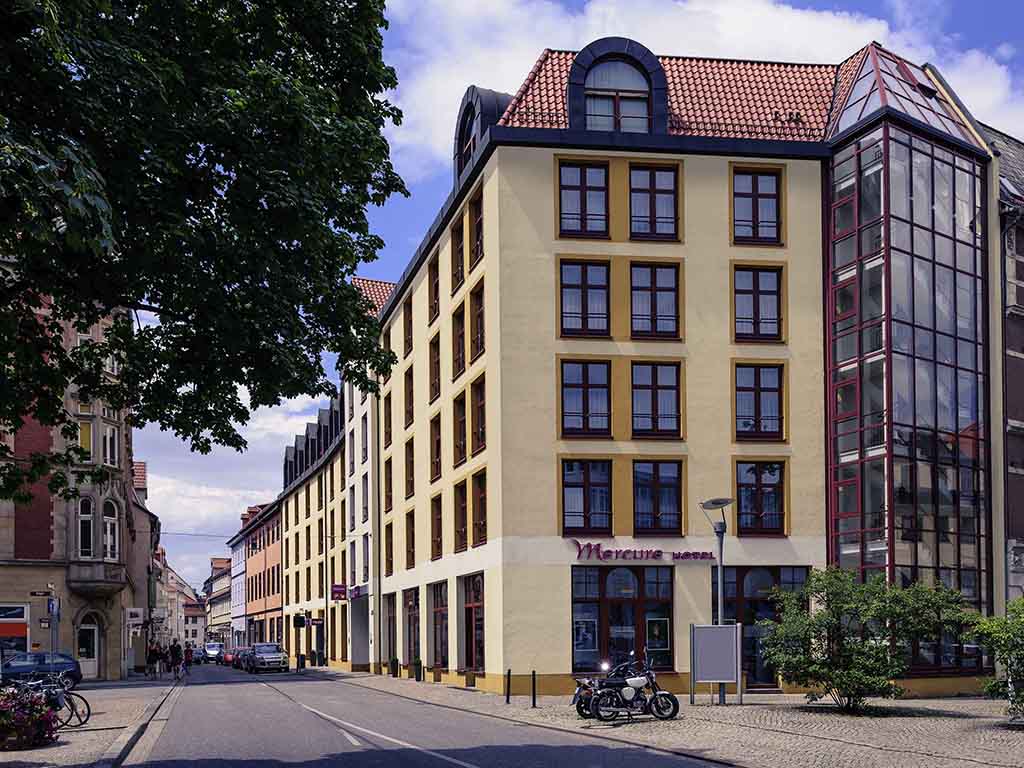 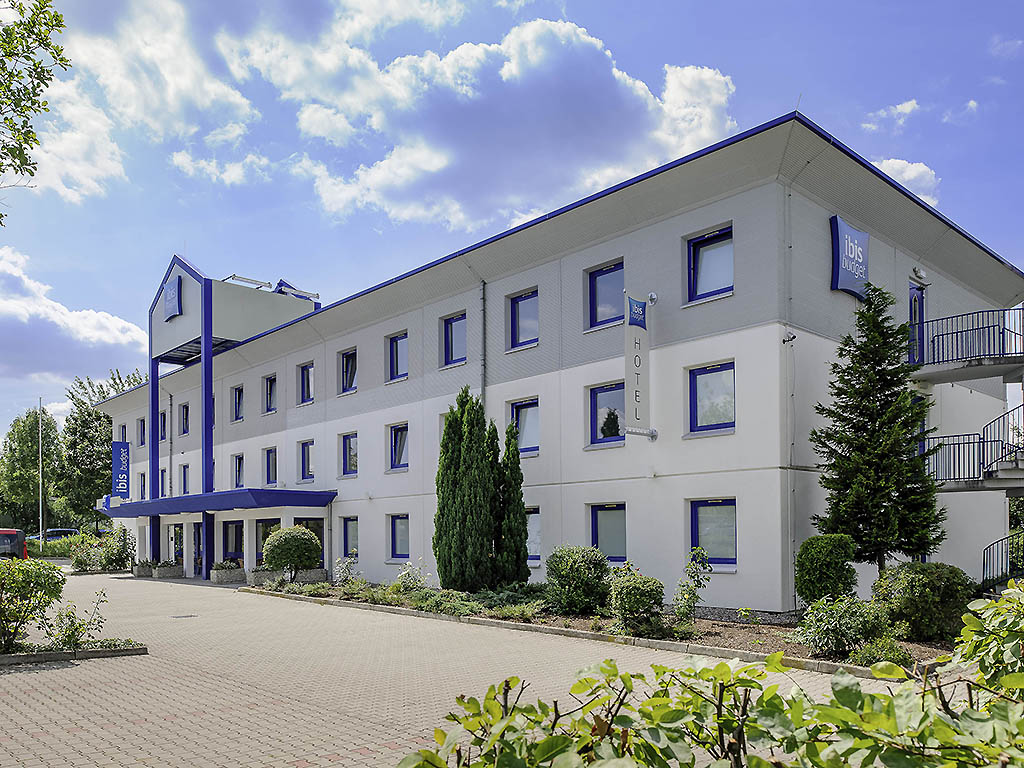 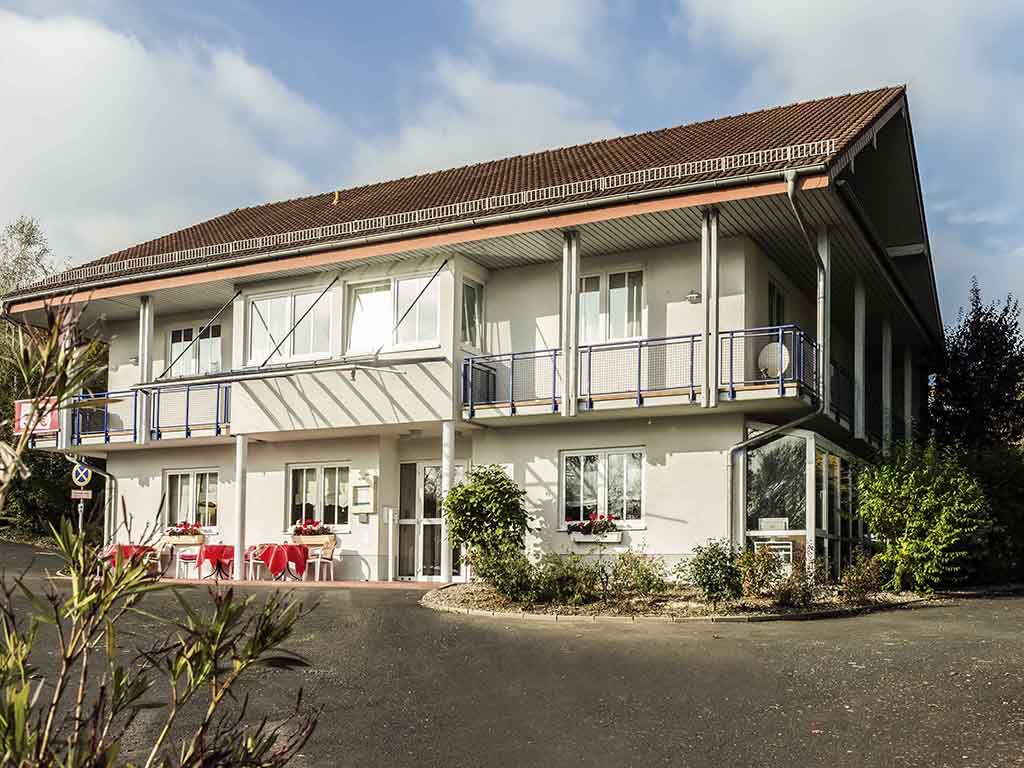