Everyday adventurers will have a great time at the ibis Budget Sydney Airport hotel. We can't wait to welcome you.

The suburb of Mascot is just beyond your door at the ibis Budget Sydney Airport. Within the town centre, you'll find beloved local dining, a range of shopping and retail options, and conference facilities to suit those travelling for business.

Conveniently situated, the hotel is just 10 minutes from the Domestic Terminal and a 15-minute walk to Mascot Train Station. Sydney CBD is only 7 minutes away by train from Mascot Station. 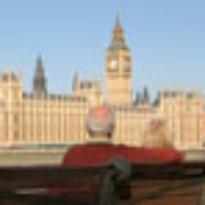 Positives - close to the domestic airport, bed clean and comfortable. Negatives - the vanity unit was actually at the end inside the shower! One person could not say, clean their teeth if the other was taking a shower as they would get soaked - never seen that before and hope never to again. Water pressure was lousy. Broken blind kept down with makeshift clip. Could not put it up otherwise would not be able to keep it closed and room would be lit up during the night from the outside street lights. Room could definitely do with a makeover or some decent maintenance at the very least. Suitable only for one person maximum. Won't be staying there again.

This is a case of 'you get what you pay for'. A clean room with two beds (in our case for 2 adults and 2 teens). A bit squeezy with 4 large suitcases and 4 hand luggage but we fit. We walked from the Domestic terminal as the shuttle is an eye watering $10pp for a 700m trip! Grab some trolleys and keep them in the bushes outside the hotel for the walk back to the terminal in the morning. Breakfast available but not free. Tiny bathroom with liquid soap and a clean towel each. As I said... basic. There is a Krispy Creme, McDonald's and KFC next door (just to keep the quality going LOL). There is a mantra next door and I think you could get meals there too. Adequate when your flight calls for an overnight stay.

This is a great option if you just want the basic amenities close to the airport. We ate at the Marriott next door. Was woken up in the middle of the night by other guests leaving/arriving and talking loudly in the hallway.

Basic but OK for an airport Hotel 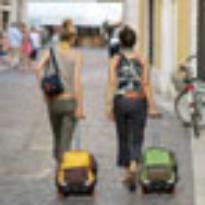 Perfect location. Ok for a hotel close the airport. The room is basic but OK for somewhere to rest before and early flight Taxi to International at 3am was 30 aussie dollars. . Also close to Mascot for a meal and also close to the Domestic Terminal.

Absolutely terrible I would never visit this hotel again unless I find out they’ve increase the size by at least half.

I would never come here again unless they do renovations and double the size of the room And add in extra power outlets. Booked a room with the ABILITY to sleep 4 people and we couldn’t even fit all the luggage in here without walking all over it. We didn’t bring in much for luggage. There was 1 power outlet but it was on the other side of the room and it was a tiny shelf so you didn’t have enough room to charge everything. As well, there wasn’t enough power outlets to charge everything. The toilet and shower room was so small you could barely even fit one person in. The sink was in with the shower. We tried checking in 30 minutes early they wouldn’t let us. They offered to put the luggage in a secure area so we could go tour Sydney. The problem was IT WASN’T a secure area. It was unlocked and not monitored anyone had the ability to go in there anytime and get stuff. Thank God all our luggage was still there. I ended up having to go and book a separate room, because there wasn’t enough space for everyone. I ended up having to pay more money than I should’ve had to pay because they didn’t give what they should’ve given in the first room. The second room I got, which was just for myself and had one queen bed in it. It had three charging stations both for a regular power cord, as well as USB. Tons of luggage space. The bathroom was a decent sized. It only had a shower no tub but that’s fine. A standard queen room was a decent room. But their room which was supposed to be larger to fit more people wasn’t larger at all. It was like they took the Standard queen room and it’s size and just took space away from the washroom to fit a queen and two twins. Which is why there was no floor space cause they didn’t add in the extra room that was needed. They just tried to add an extra beds, which then created. No floor space as well they took away power outlets. Definitely not worth the money I feel like it’s more of a money grab and they don’t make it plain and clear that the larger room is not actually larger. I’m surprised the room with the ability to sleep, for people, did not break some sort of fire code or regulation. 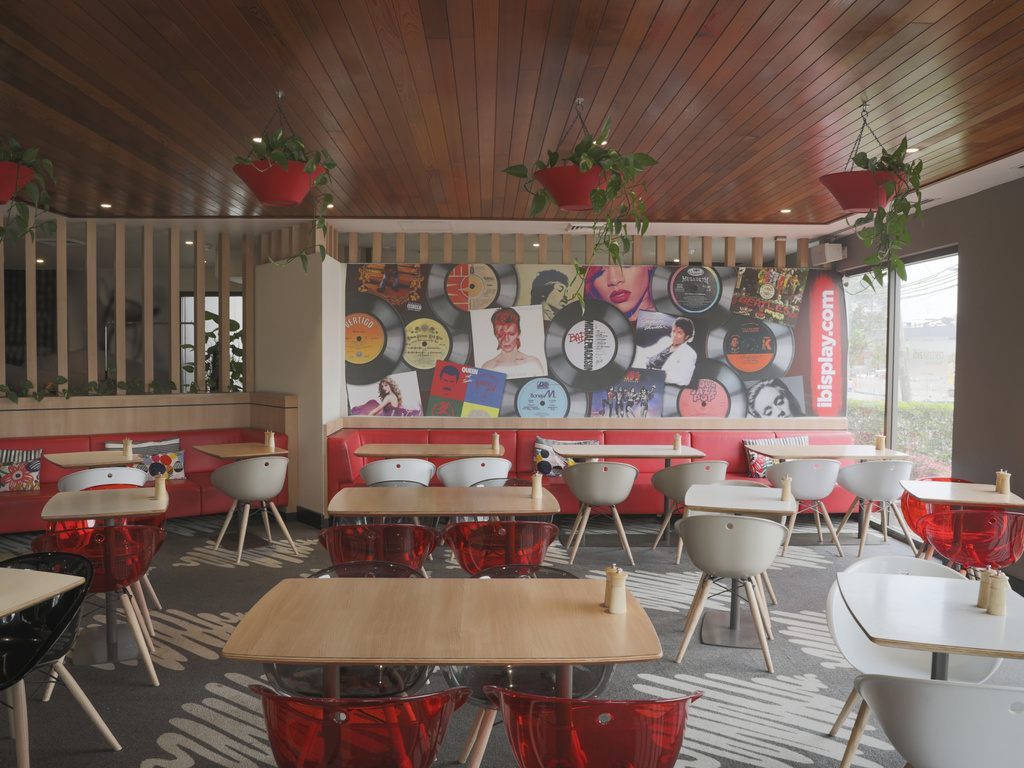