The Pullman London St Pancras hotel is ideally located just a few minutes' walk from three of the city's major railway stations: King's Cross, Euston and St Pancras International. Guests arriving on business will find this the perfect destination, with 17 contemporary meeting rooms capable of holding conferences and functions. The hotel is one of the city's premier upscale destinations, with a host of luxury amenities and offerings such as tranquil rain showers and more.

Its prime location means that guests can easily navigate the city and unwind in many of London's popular tourist attractions, including Buckingham Palace, the Houses of Parliament and the world-famous British Museum. The redevelopment of King's Cross station makes commuting far easier for guests. Whether you're in the city for business or pleasure, you can enjoy the best of both world's when you stay at this flagship Pullman hotel.

Come rain or shine, enjoy the many attractions London has to offer, no matter the weather. Discover things to see and do near Pullman London St Pancras.

GA KingsX combines both glamour culture and the contemporary modern era mixed with London's vibrant feel. Offering a creative twist of Modern European and British Food, this is all topped off with an attractive cocktail list and 50 Tastes of Gin.

Designed to suit all moods, the GA KingsX Bar welcomes you all day long!

With the state-of-the-art cardio equipment in our Fit Lounge, let your body remember what it can do when its presence is not required in a meeting. 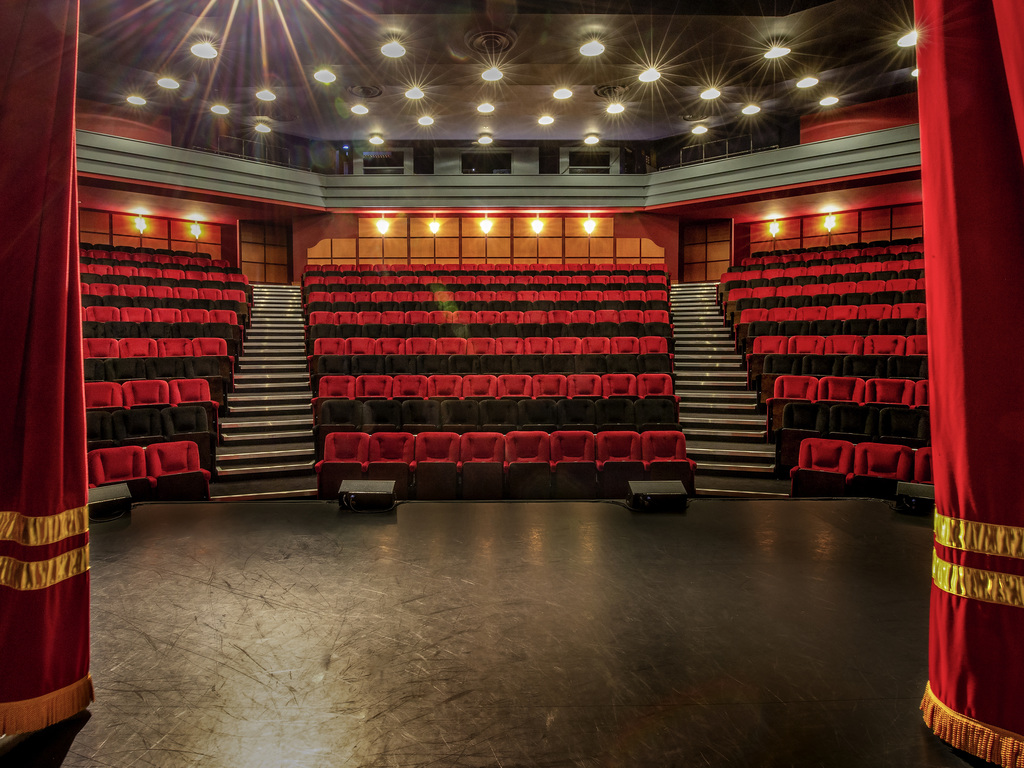 Witness memorable, vibrant and stylish moments at the Pullman London St. Pancras by hiring a private function room. Exclusive style combined with flexible and contemporary facilities set the foundations for the success of your event.

Rooms ranging from Classic to Deluxe, or upgrade to our exclusive Deluxe Suites with panoramic views across London, your every need is met to the highest of standards. Relax in our bespoke beds and refresh under a stimulating rain shower. 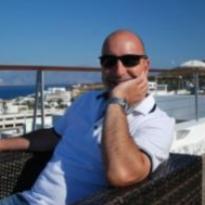 This is in a great location for the Eurostar at St Pancras, which is a very short walk away, 5 minutes max, the rooms are well appointed, comfortable with great views over the city if you’re on a high floor, 12 and above, depending on which side you’re located. The bar is well stocked with plentiful choice with great decor and friendly staff, can’t comment on either breakfast or dinner as they weren’t used. The hotel doesn’t have a ramp in order to gain access to the lobby but it does have a very friendly doorman and a lift. All in all a pretty good stay and would stay again

Thank you for taking the time to review your Pullman experience! I was delighted to learn how much you enjoyed your stay, and to hear you received a warm welcome from the team. I was also very happy to read you benefitted from our convenient location and enjoyed your room allocation - indeed we may be biased but we believe the views of the London skyline are amongst the best in the city! Thank you again for sharing your experience and we look forward to welcoming you back to Pullman very soon. Kind Regards, Alfio Scuderi Quality & Guest Experience Manager

The service was very good, hotel facilities were excellent and although very busy the staff handled breakfast service extremely well. We have stayed here before and I would strongly recommend this hotel

Dear @E5236WAcf, What an exceptionally kind review. I was so delighted that you had a perfect experience and enjoyed everything about your stay at Pullman - and may I take this opportunity to thank you for the continued trust you have put in our brand. Our dedicated team strive to deliver the very best experience to all of our guests, and to hear we have achieved this is always pleasing - I will have pleasure in sharing this with the them. We hope to have an opportunity to welcome you back to Pullman in the near future. Kind Regards, Alfio Scuderi Quality & Guest Experience Manager

Expensive as you would perhaps expect for a Pullman, particularly given its location in London, but the quality of the room - bed, furniture, equipment and decoration - was little better than what you'd expect from an Ibis. The service was also confused. I arrived early and asked for room that would be quiet, as I had seen that other travelers had complained about rooms facing the road on low floors being noisy. The receptionist informed me that the only one currently available on the 8th floor was small. I said that I could wait, but in addition I also needed to extend my stay for an additional night and was surprised to find that the rate they gave me for that night was 50% higher than the rate for my 1st night! I took it, but instead of extending my reservation they actually made a new one, which later created confusion when I tried to charge things to my room midway through my stay as they thought that I had checked out due to the transition from the 1st reservation to the second. After waiting for the room, they finally gave me the 803, and that was when I realised that, beyond the bar/restaurant, the Pullman was just an expensive Ibis hotel! I try to check out the gym, but my key card didn't work, so I went down to the reception to get it corrected and mentioned that I was disappointed by the room, particularly given the price. The person at reception said that he couldn't upgrade me as the hotel was full, but that he could the following day, which they did, moving me to 801, which turned out to be a very similar room (i.e., same equipment) but larger as it was the one for people with wheelchairs (so not really an upgrade). The following day however, the confusion started as my key card didn't work again and I wasn't able to charge my restaurant bill to my room as I had been checked out and my new reservation had started! In summary, while the service was polite and friendly, it was confused and ill informed.

Dear @Extraordinary227550, Thank you for taking the time to provide our team with feedback in regards to your recent stay with us at Pullman London St Pancras. Feedback is one of the most vital tools to ensure that our team are delivering only the best possible experience for our guests and it is most concerning reading you comments when the majority of our guests enjoy their stay immensely. I have personally shared your feedback with the relevant Managers for their immediate attention. Please rest assured that we expect a higher level of performance from our team, as well as ensuring that the correct information is communicated at all times. It is indeed disappointing to read that your stay did not meet ours and most importantly your expectations. It is only our hope that you will give us the opportunity to deliver a more memorable experience in the near future. Kind Regards, Alfio Scuderi Quality & Guest Experience Manager

The staff are wonderful. Friendly and extremely efficient. They have updated the amenities, new mega bottles in the shower. AC was certainly weak, but it is London. Mark (front desk) was incredible dealing with a Billing issue.

Dear @MykulS, Thank you for your feedback following your recent stay. We strive to ensure that our guests get the absolute highest standard of service possible in the hotel industry and we're thrilled to hear that our Team and especially Mark were able to provide this to you. I will pass along your message to them for sure. Thank you again for sharing your positive experience with us and we look forward to welcoming you home very soon. Kind Regards, Alfio Scuderi Quality & Guest Experience Manager As usual our trip to the Pullman London St Pancras was enjoyable. The hotel as normal friendly, welcoming, modern and clean was great with sadly one exception! The hotel evening restaurant! I ordered chicken from the menu for diner, when the chicken came it was pink and looked very undercooked, I told the waiter (who turned out to be the restaurant manager) he said it was how the chicken was and it was ok but if I didn't want the meal I could choose another one. I am Coeliac so unfortunately all other options were not something I could either eat or liked. I asked the manager if the chief would do a simple omelette. Apparently the chief refused, when I explained to the restaurant manager there was no other option because of my allergy he just said that's fine he would take the chicken off the bill. I found the evening restaurant manager & chief very unhelpful and will never eat there again. Breakfast restaurant is the opposite cannot do enough to help and supply GF products.

Dear @Fergie2609, We sincerely appreciate the effort in sharing your experience with us and I am sorry to note that we were unable to provide the guest experience that you were looking for. These feedbacks will definitely play a big part in making necessary improvements for the hotel. We can assure you that the Baby Chicken was thoroughly cooked; the reason for the coloring is due to the fact it is cooked for a number of hours to keep its moisture and tenderness. However, my team will investigate the handling of the omelette request and take further action to prevent future occurrence. We understand that this incident has tainted your experience with us, but please rest assured that this is not the level of service that we deliver to our guests and if you decide to stay with us once again, please feel free to contact me directly on alfio.scuderi@accor.com; I will be glad to offer you a discounted rate and a complimentary upgrade as well as a personalized experience with us. Once again, please accept my sincere apologies and we hope to have the opportunity of warmly welcome you again to Pullman in the near future. Kind Regards, Alfio Scuderi Hotel Quality & Guest Experience Manager 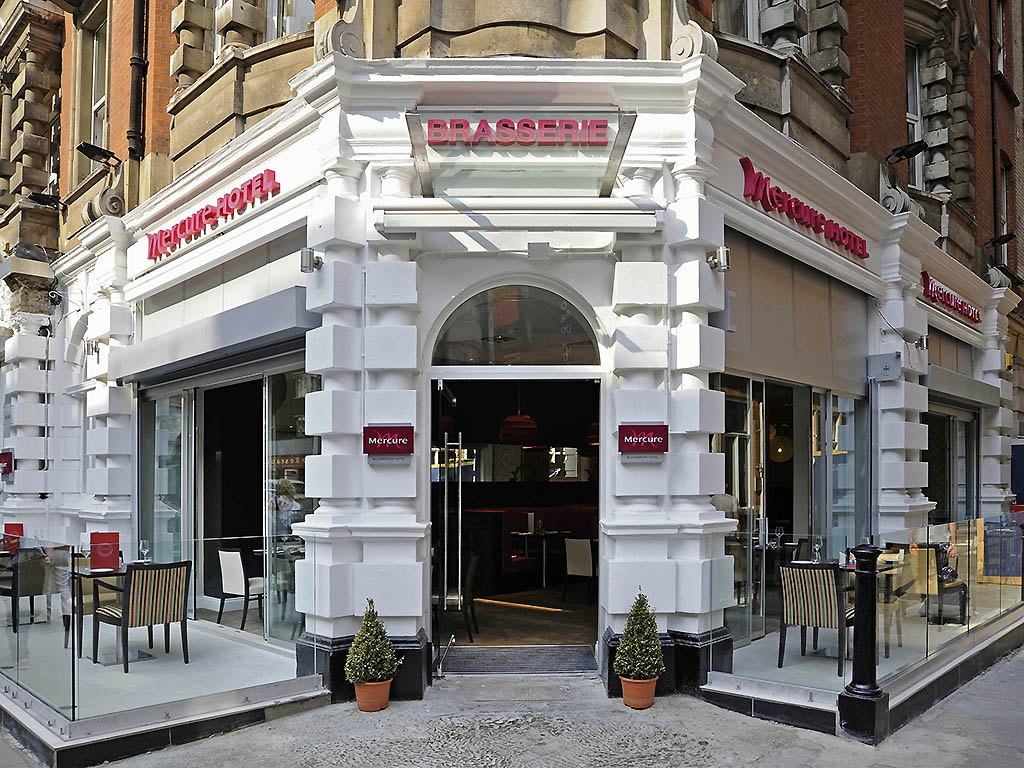 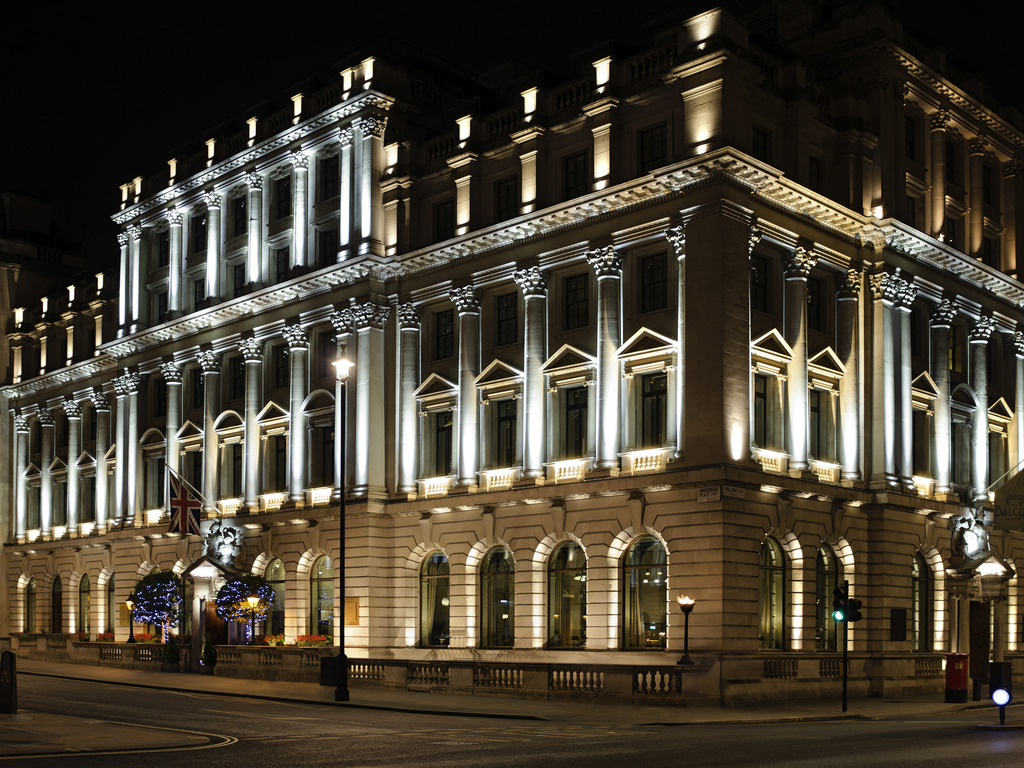 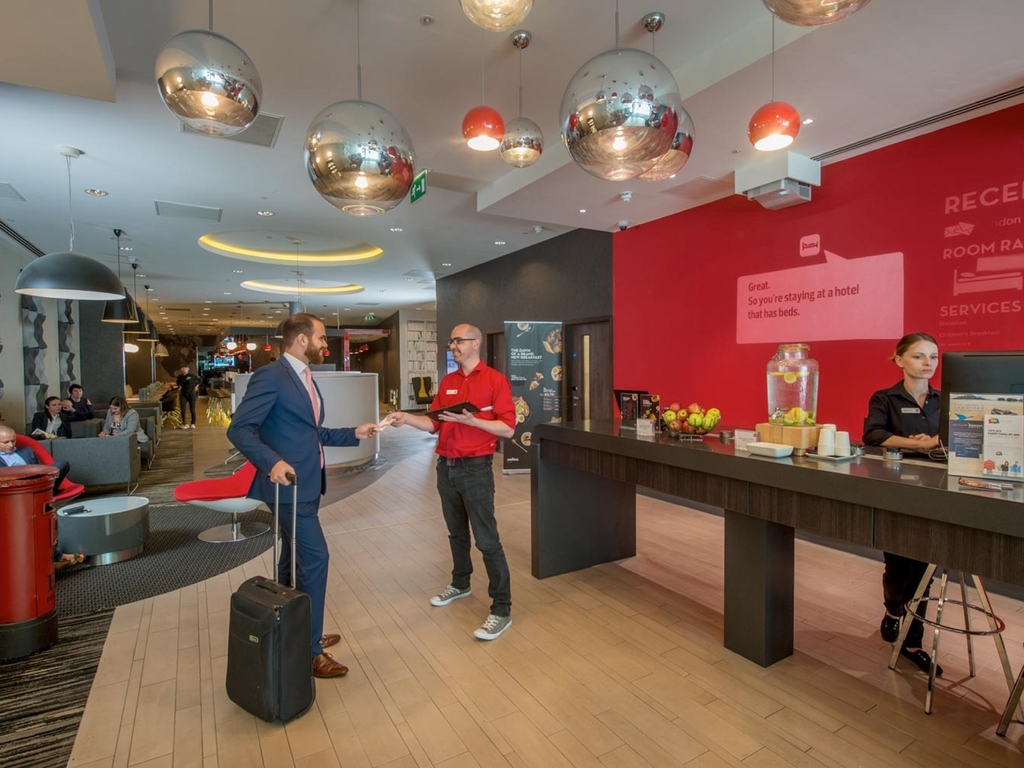