Across from the hotel is the Schiphol Noord bus station, where you can take a direct bus to Amsterdam's city centre. The city has many sights, restaurants, clubs and shops to offer. You'll be fully ready to explore the city after only a 20 minute drive! Feeling more cultural? Explore the historic centre and visit the Rijksmuseum, Anne Frank House or Van Gogh Museum. Also, event places such as The ArenA and AFAS Live are close to the hotel. More shops or a quick meal? Visit Schiphol Plaza! 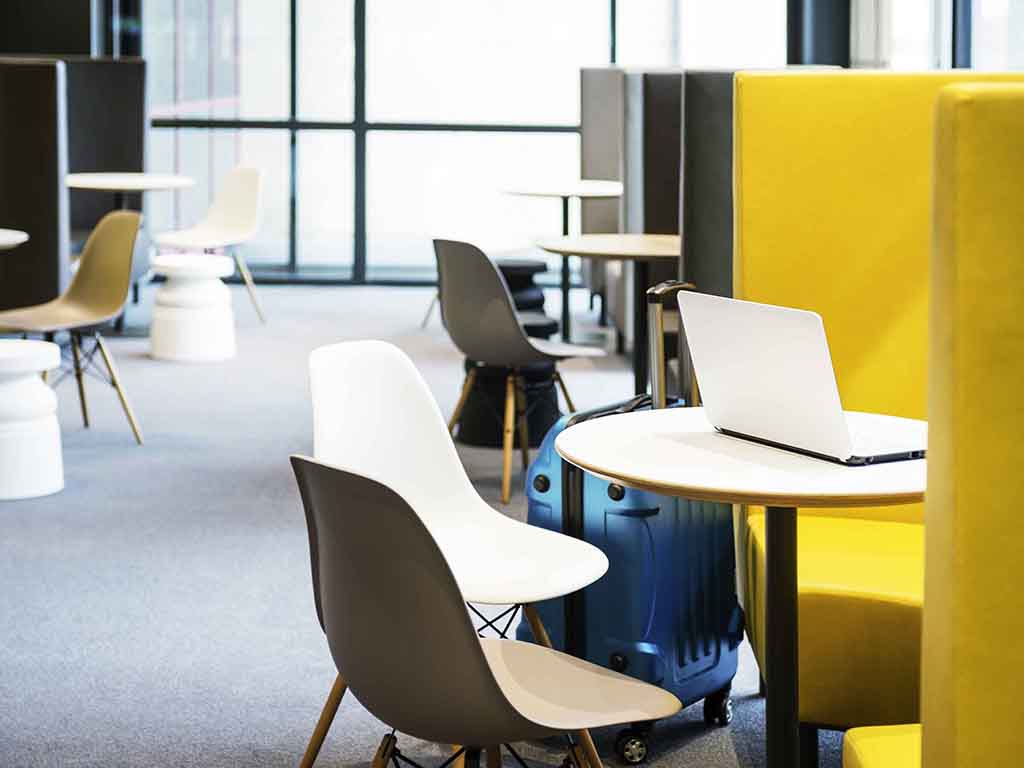 Dreadful. The bar is closed and no sign saying this and not told at check in. Only the rubbish restaurant is open. Not what is needed after a long day. The staff here really don't seem to give a damn. I know it's an ibis rather than a luxury hotel but generally ibis are quite good. This one is not

Wordt service in the world

I am a frequent traveler both personal as business. Never ever, ever have I experienced such a poor service. On the way over to the hotel the shuttle was very late. Ok can happen. The next morning back to the airport, the shuttle was not only late, it was also full. They just left us and several others standing there to wait for the next shuttle over half an hour later. The only thing they could say was ‘crazy times’ and they told us the shuttle was complimentary and they were not responsible for the number of people. There was also an elderly lady with us that had difficulty walking and they als left her just standing there. Only option to get to the airport in time was take a public bus 1 km away. No ownership. So basically this hotel has no reliable shuttle service and no care for physically challenged people. Bus is combined with IBIS so this also counts for them. NEVER ever again. 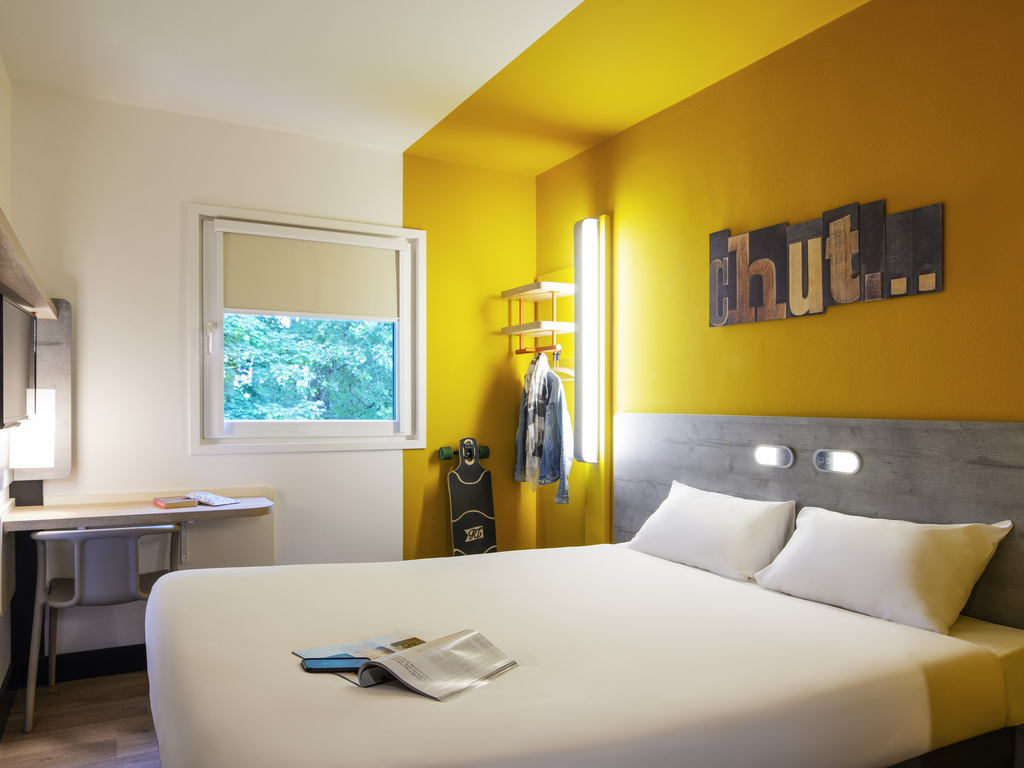 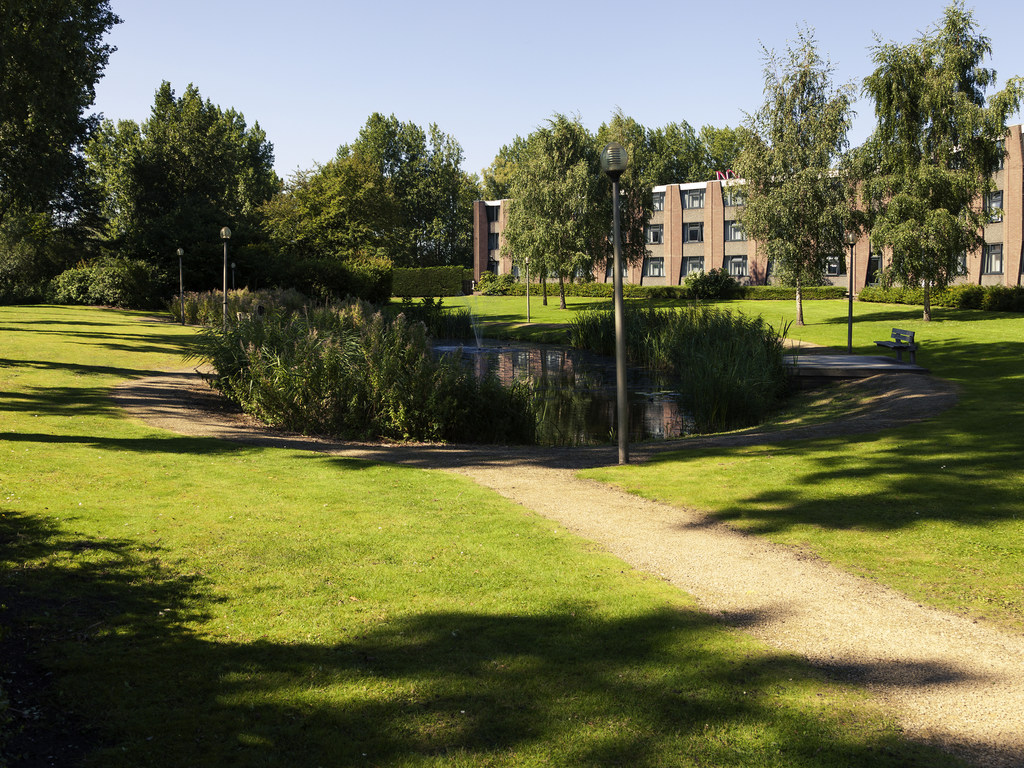 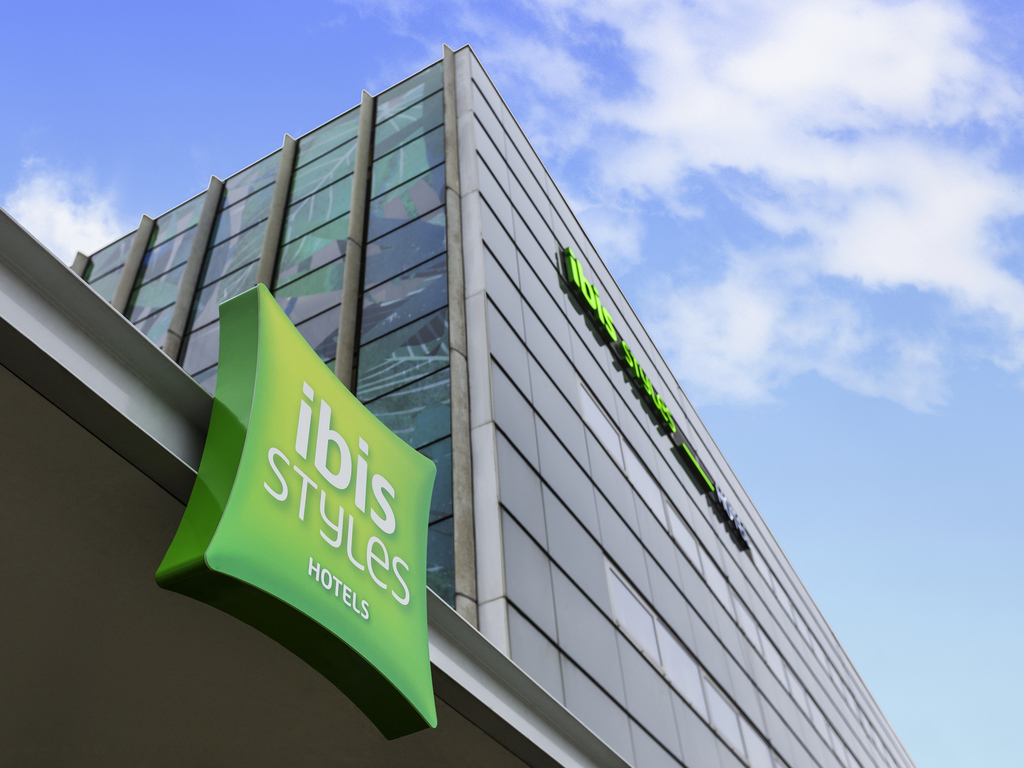 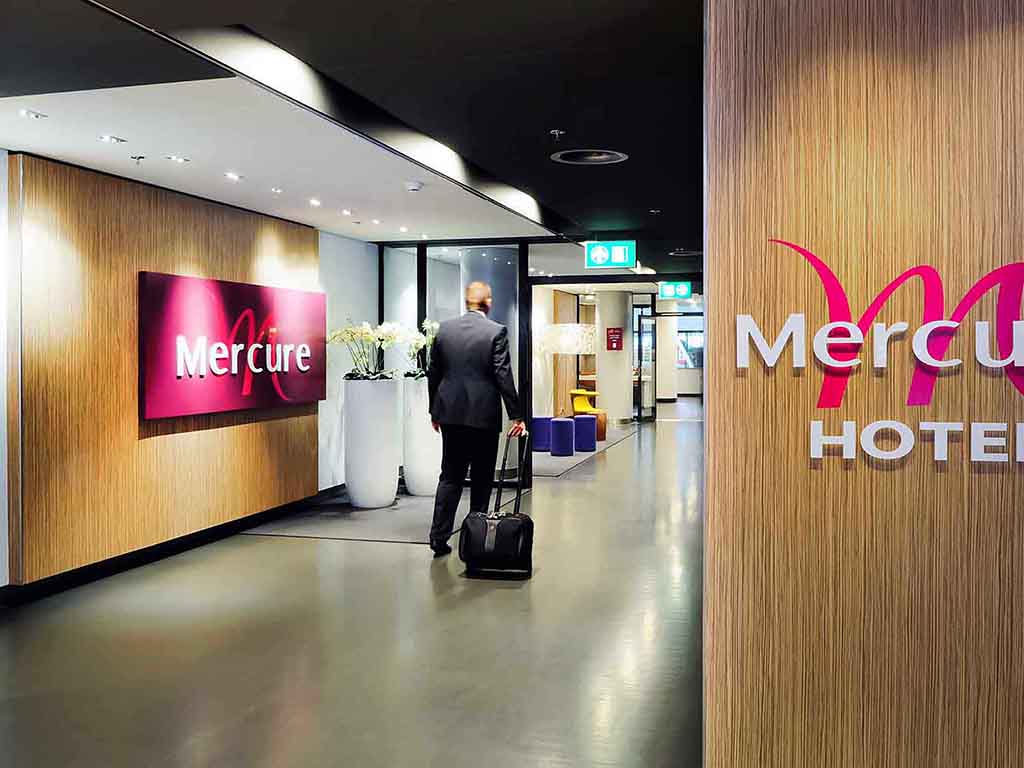