Welcoming, safeguarding and taking care of others is at the very heart of what we do and who we are. New and improved processes have been implemented to ensure the safety and wellbeing of our guests and team members.

Welcoming, safeguarding and taking care of others is at the very heart of what we do and who we are. New and improved processes have been implemented to ensure the safety and wellbeing of our guests and team members.

A secluded oasis surrounded by lovely gardens on Elephantine Island. This 5-star resort offers 404 well appointed air-conditioned rooms with private facilities - mini-bar and satellite TV. All rooms have a balcony with views of the Nile - Aswan City or th e desert beyond. Excellent facilities include The Orangerie Restaurant - two bars - swimming pool and kids pool.

Aswan is a city in the south of Egypt, and is the capital of the Aswan Governorate. Aswan is a busy market and tourist Centre located just north of the Aswan Dam on the east bank of the Nile at the first cataract.

Orangerie Restaurant designed in a Nubian style is located in the Tower wing and boasts beautiful views on the pool and the gardens. The restaurant serves the famous Mövenpick open buffet breakfast, international lunch and dinner for the inhouse guests.

Elephantine Restaurant is a modern restaurant with views over the pool and the gardens. The restaurant serves the famous Movenpick breakfast open buffets as well as international lunch and dinner cuisine.

Offering light a la carte dishes and snacks. Daily changing selected lunch menus and refreshing drinks and cocktails as well as our famous Moevenpick ice cream. Also open in the evening for Pizza and Pasta specialities.

Mezze restaurant is an authentic Egyptian restaurant with indoor and outdoor seating as well as stunning views, directly facing the Nile River, the botanical island, the Mausoleum of Aga Khan and the Tomb of the Nobles.

360-DEGREE NILE VIEW With the most spectacular views, whether you are staying in the hotel or outside, the Panorama Restaurant& Bar is the place you should not miss. The breathtaking 360-degree over the magical Nile River over the Elephantine Island

The light flooded Lounge Bar is open all day for drinks/cocktails and refreshments. It is equipped with a large flat screen T.V - Live stage with piano and pool billiard table.

Enjoy the spectacular view from our infinity edge pool on the magnificent Nile River while you treat yourself with the best selection of sensational snacks, light dishes, BBQ, fresh juices, cocktails and our famous Movenpick ice cream.

AL QAHWA Café features a beautiful terrace, flooded with natural light from which you can watch the sunset over the historical Upper Egypt while enjoying your drink. 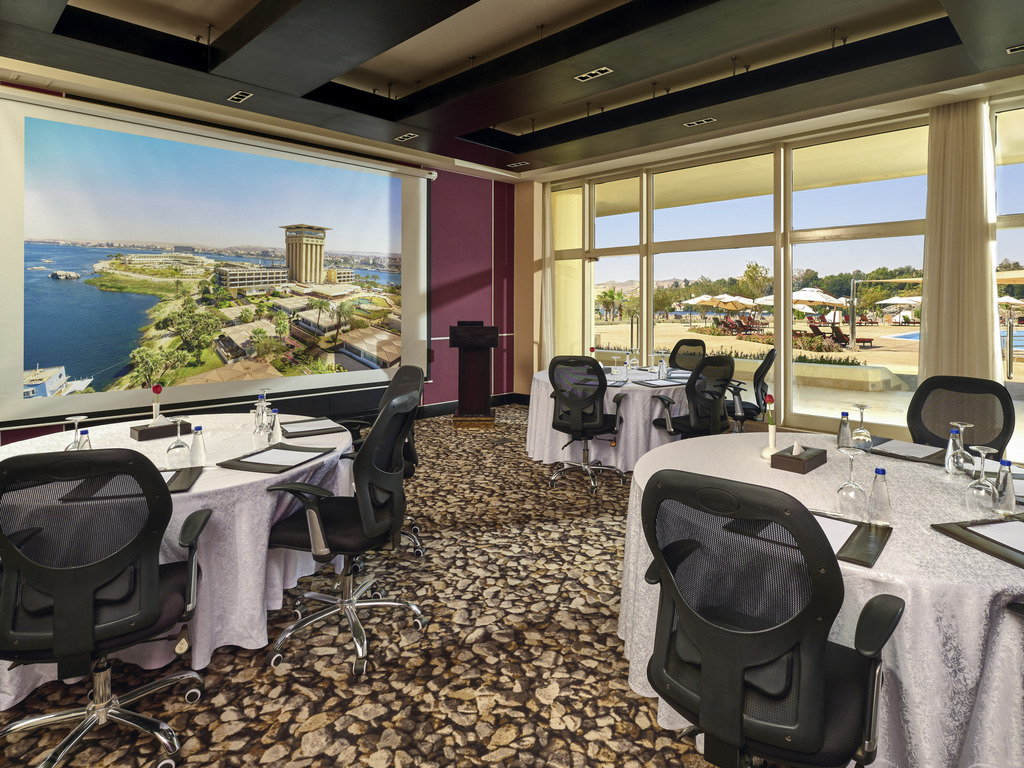 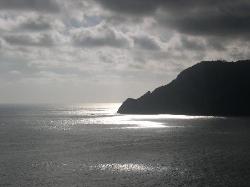 We stayed an Aswan for two nights and the better part of three days, mostly so we could go see Abu Simbel. As I’m sure you’ve read by now the hotel is located on an island in the middle of the Nile, so a ferry that operates 24 hours takes you from Aswan over to the island and back. The rooms are very comfortable. Ours faced west, and looked at downtown Aswan. The restaurants on site were the Egyptian restaurant,Mezze, which was very good. We ate at the Buffet in the mornings. which opens very early (3 or4 am) to accommodate people leaving to go to Abu Simbel. We also ate at the lobby bar a couple of times, which basically serves pub style food. Overall the staff was wonderful, particularly I think Mohammed in the lobby bar. The pool area was very nice as well, but the drinks (mojito) didn’t really measure up. You will be visited by multiple staff members during your stay who want to make sure you give it the highest rating possible. While it is a very nice place to stay, the person that ran the spa (no spa room robes) was relentless in trying us to to get us to book an appointment which bordered on harassment. It was a very good place to stay for the time we were there, and a good choice for 2 or 3 nights

The hotel has an amazing location situated on an island in the middle of the nile. The hotel staff are super and very professional, specially the waiters at the dinner buffet they were amazing. Thank you to the dinner staff for the amazing service and world class hospitality, you made feel at home and among family.

Food and service was excellent. Ambiance is very good. All the staff are very courteous and attentive. Specially Mr. Ahmad salary took very good care. We celebrated our frds birthday and he arranged everything for us and also arranged cake and champagne bottle. We are very happy with the service.😀

Firstly, The hotel is really beautiful, secondly, the people here are JUST lovely here, the services is impressive, and the restaurant food is just INCREDIBLE AND Abdul, Mohammed from the restaurant and all of them was so lovely. I recommend it with my eyes closed.

Thank you so much for making our trip extra special! The hotel staff treated us with an amazing private seafood dinner at the penthouse patio. Incredible view and incredible service thank you so much!! 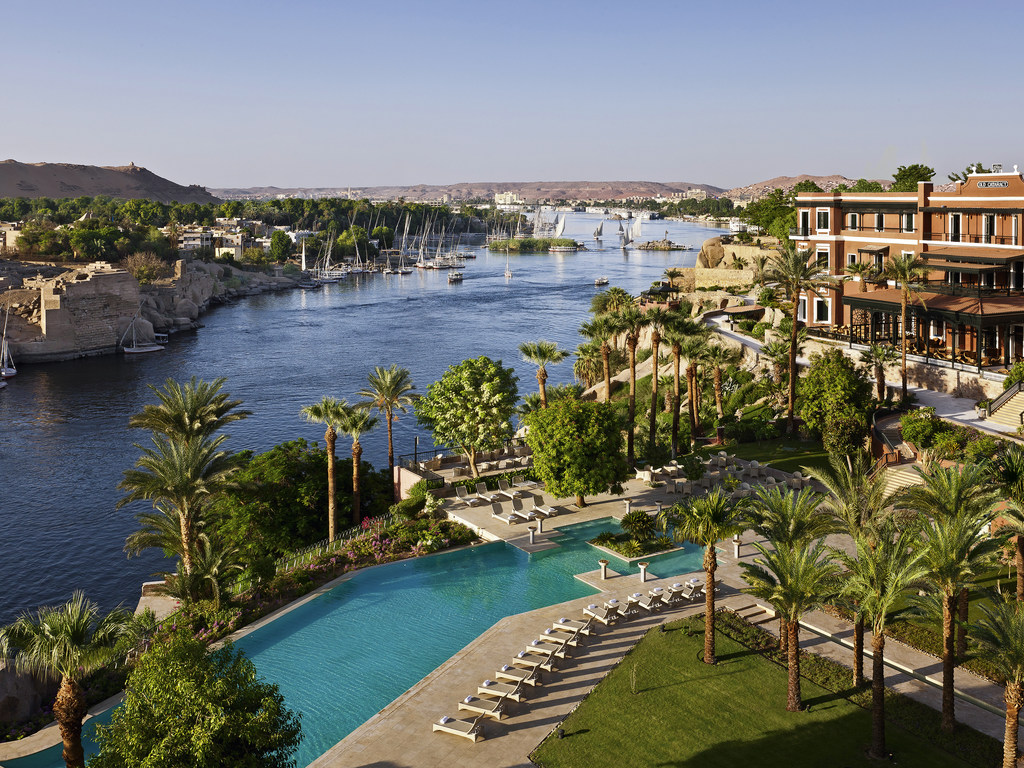 See the hotel
All our hotels in ASWAN