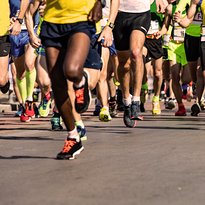 Potential to be great

Breakfast coffee was not good at all. Eggs made only once for the entire morning. Pastries and bread sometimes old. Water pours out of the shower wearing the bathroom floor. Linens could be better. Excellent and busy location even on weekends and at nights. Excellent value. With somewhat little improvements could be even better.

Many thanks for your reply. We hope you'll give us the opportunity to show you our progress!

Mostly Good: I Do Recommend It 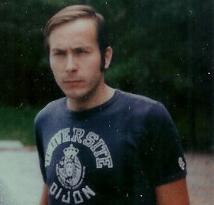 Dear Vincent, Thank you very much for your reply. We are working to make your stay totally enjoyable. We really hope to see you soon again! Best regards, ibis Styles Buenos Aires Florida Team.

The location is outstanding, it is in the middle of everything and if you are a walker you can get to everything; buses and subway are right there as well. Lots of restaurants, shopping right outside the door. The hotel is brand new and exceptionally clean. The rooms are small but how much time will you spend in it with so much to see and do. Staff is friendly, helpful and english is spoken by at least one front desk member. Breakfast is just ok, a fruit bowl, bread, pastries, meat cheese and eggs on request. It's convenient that's for sure. There is a safe in the room and a blow dryer, but no kettle or refrigerator, but a Starbuck right down stairs. There is no concierge. Taxi to airport, with luggage is $25.00 US. I would absolutely stay there again.

Dear Marye, Thank you for your reply. We hope you enjoyed a good stay, and wish to see you again! Best regards, Equipo ibis Styles Buenos Aires Florida. 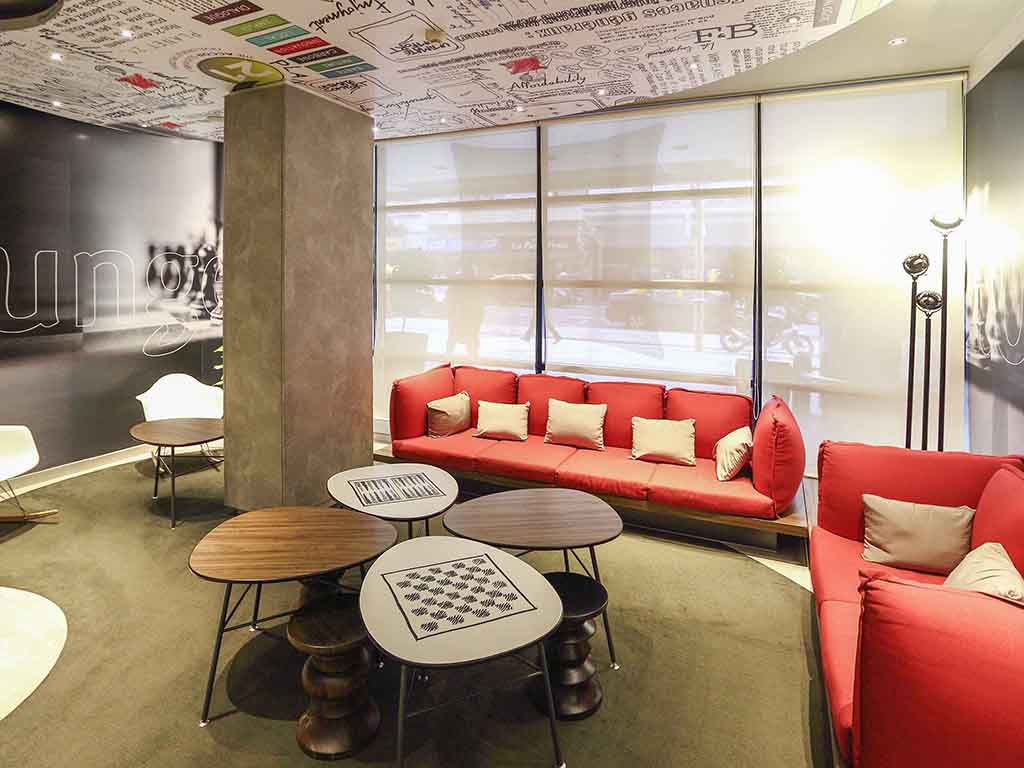 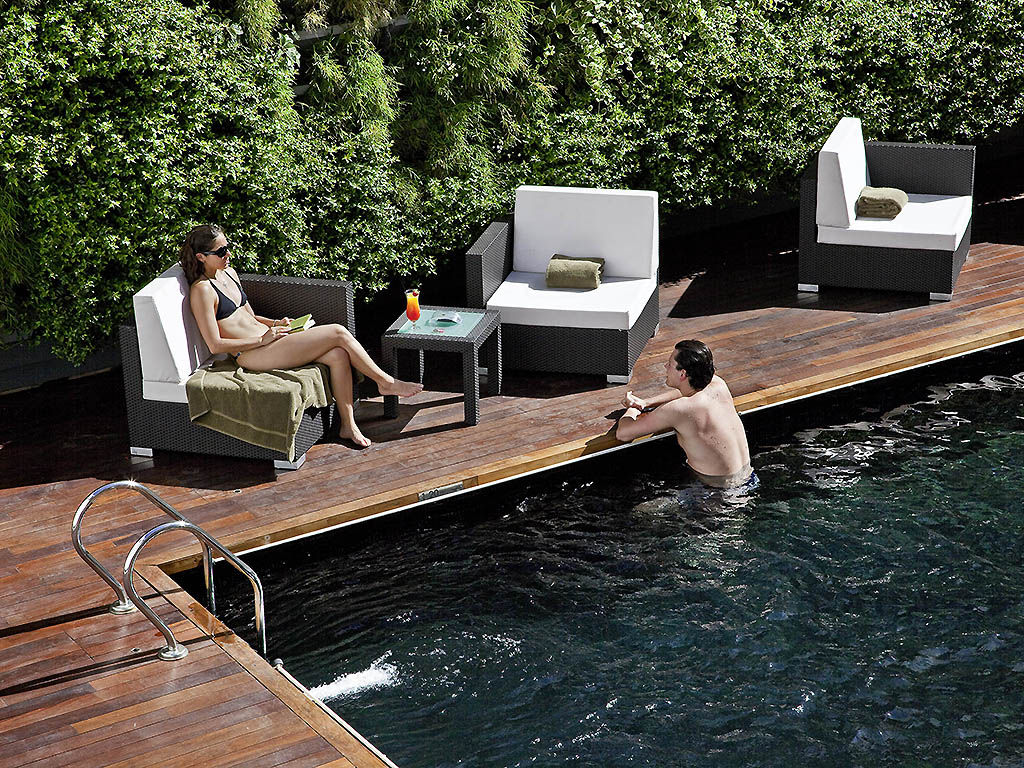 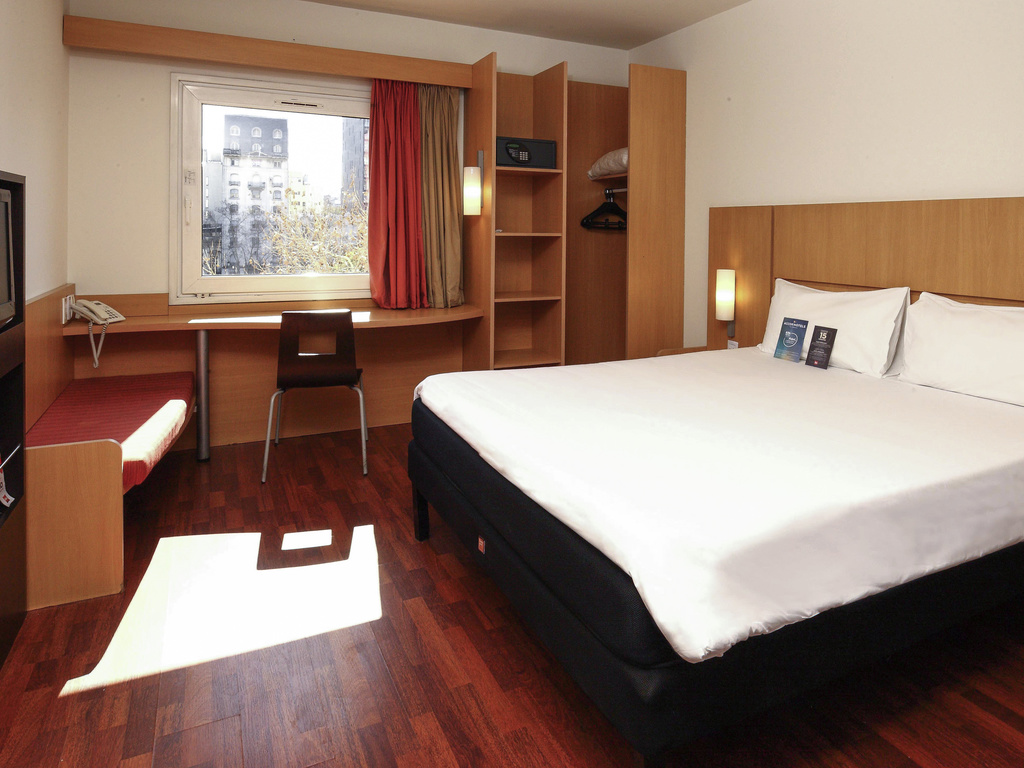 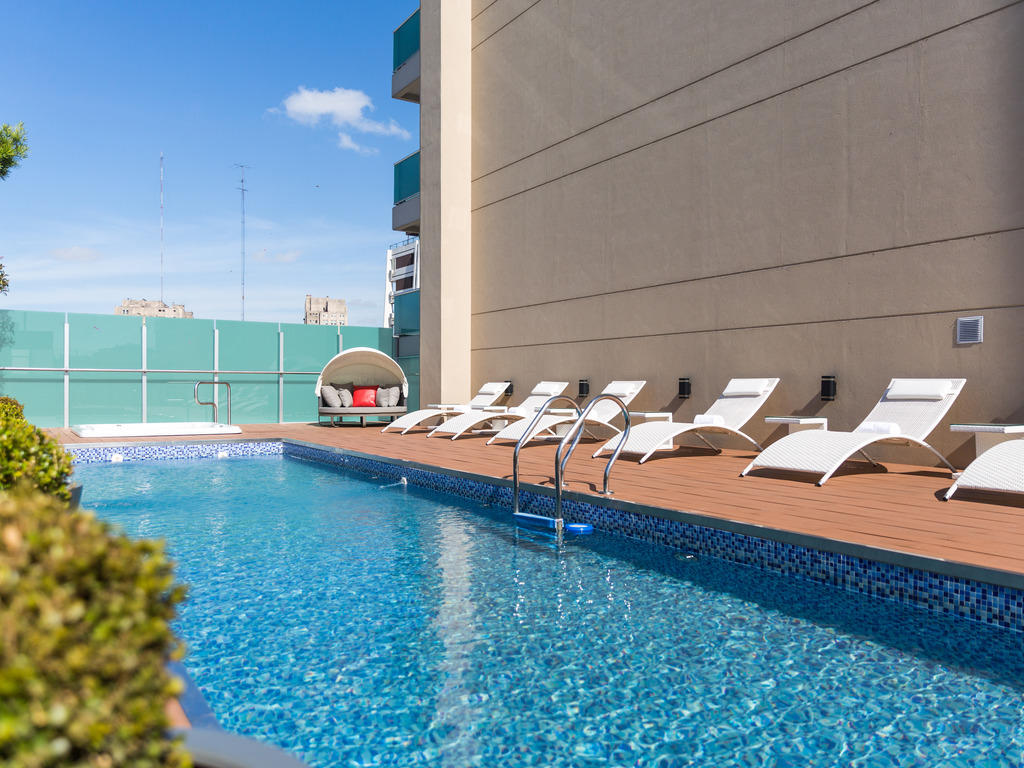