Upscale hotel for business and leisure 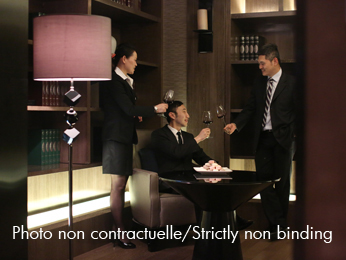 This resort complex is about 30 mins ferry ride from Townsville and transports you to a tropical island , in the barrier reef locale , with wild dolphins , kangaroos and koalas all living happily next to the resident human population! The Grand Mercure is a self service luxury apartment complex , try and get a coral sea view room .. they are absolutely amazing . Contemporary luxury rooms , very large , would be brilliant for families .. highly recommended

We stay for 4 night over New year in a beach front 1 bedroom unit. It was absolutely delightful. We were on he ground floor and had an amazing view looking back to Townsville. Our unit was very personalized from staples supplied in the Fridge and pantry to Shampoo, Body Wash and beach towels for us to use. On arrival there was a box of chocolates and a bottle of wine for us to enjoy. The 4 pools at the complex were all lovely and we enjoyed a swim in each of them. The grounds were kept in immaculate condition and all the ground staff and office staff were delightful.

I stayed there for 4 nights in a beautiful waterfront apartment and it was stunning! How lovely to wake up and watch the boats come and go in the marina and relax and watch the sun go down with the rock wallabys…. The infinity swimming pools were divine and the staff were friendly and helpful….loved the place!

Arrived at 2.15pm for check in and receptionist was on a personal call which she remained on for the next 10 minutes while we waited, she then said that our room was not ready and when i queried that check in was 2.00pm she responded curtly - " its FROM 2.00pm", so obviously Grand Mecure need to update their website to state check ins are from 2.00pm. I asked that she call us when it was ready and got a mumbled response so after 90 mins when we still hadnt heard from her we checked again and the appt was now ready. When we got in the appt was filthy and ill equipped for a 3 bedroom appt with a lot of things not working such as the fan and tv remote. There was only one toilet roll in each of the toilets and when i went to reception to get more, i was rudely told "we are not a hotel" so another follow up for Grand Mecure is to change their logo to Grand Mecure - We Are Not A Hotel. There was not enough cutlery and glasses for everyone and we had to continually do washing just to have enough to use. Other issues were the lights from the car park remain on all night and 2 of the bedrooms were full of light, the shower had mold and broken missing tiles in it, there was rubbish under the beds, tiles around the pool were missing and broken, amongst other things. And just to add further insult when i check the bill i found we had been charged an extra $92 for "Sundries" whatever that is, surely this is illegal to charge above the agreed price without notifying us or providing any justification which is something i will report to the ACCC. There were 2 Platinum Accor members on this booking and both were disgusted by the quality of the service and appt, no doubt Rita from Grand Mecure who occasionally responds to these posts will do firstly make disparaging remarks about myself and then try and defend the indefensible, which is why there will be no changes to the service or quality levels of the appt.

Great location with apartment facilities and pools to choose from! 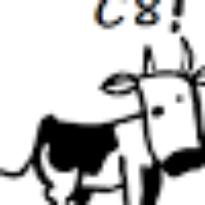 This is our second time back to the Mercure. The host was helpful and friendly even when run off her feet, check in/out was a breeze. It is a little different having an open bathroom (enclosed toilet room and European laundry). I'd like to see a hand rail to hold into the shower over bath for extra safety. Location just near the ferry, marina and bus terminals, a small bottle shop and IGA in the same area. The bus is great to get around on, regular and mostly on time. The place was clean and had everything we needed. It might not be new but it is well priced for the location and amenities. 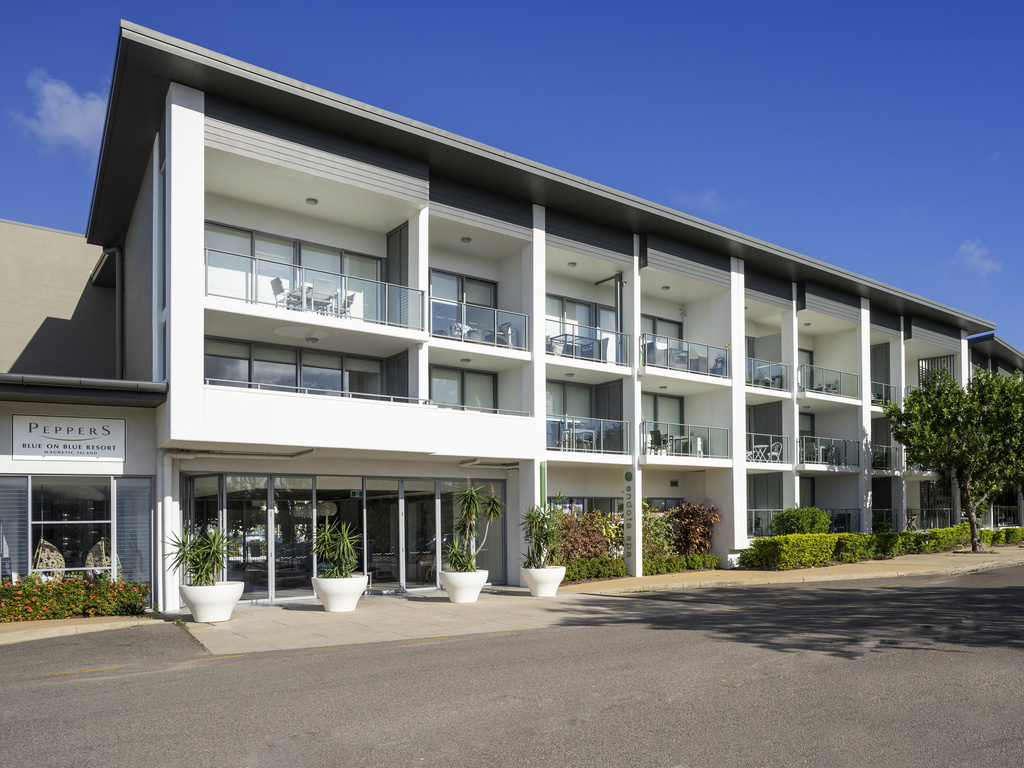 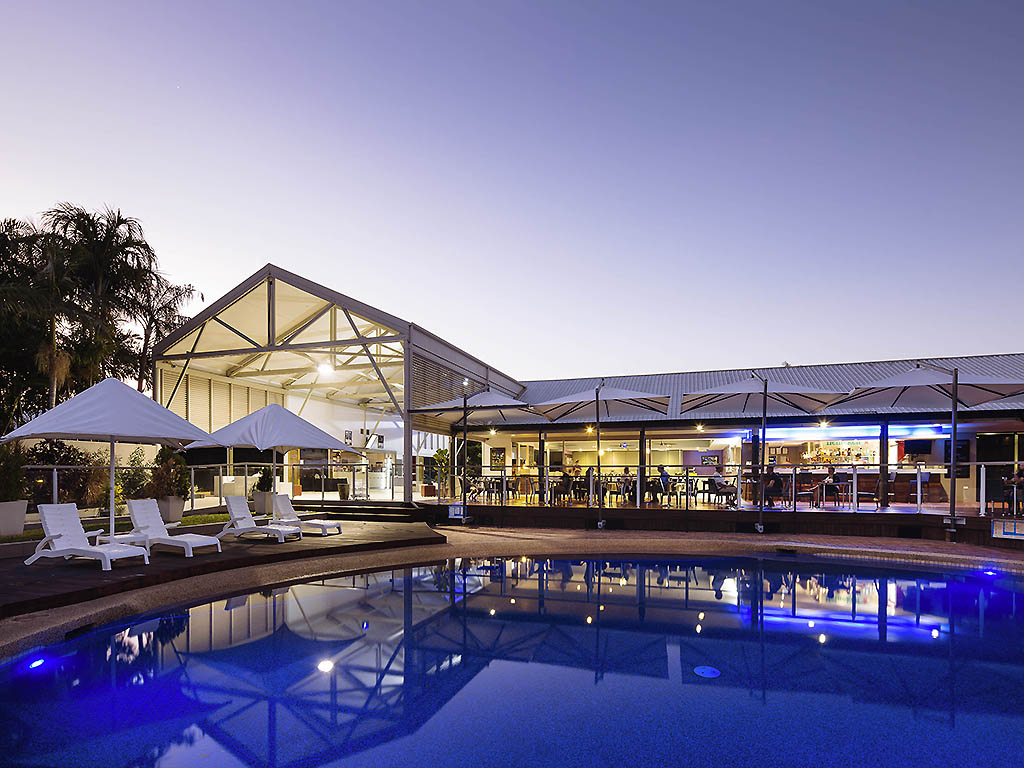 See the hotel
All our hotels in Magnetic Island