If you have any questions about our hotel please contact us.

Welcome to Chester! We have introduced intensified hygiene & prevention measures to ensure your safety. The ALLSAFE label represents our new elevated cleanliness protocols and provides assurance that these standards are being met in this hotel.

Few Chester hotels can boast two acres of exquisite landscaped gardens and a dedicated health and beauty spa, but the Chester Abbots Well Hotel does so in abundance. Nestled amidst two acres of landscaped gardens just two miles from the city centre and Cheshire Oaks, this 4-star Chester hotel is ideal for weekend breaks and pamper breaks. After a day in the hotel's Feel Good Health Club, experience fine dining at The Brasserie restaurant & bar.

The newly refurbished Feel Good Health Club boasts one of the most fully equipped gyms in Chester, while the swimming pool, spa, jacuzzi and steam room facilities make it one of the top relaxation destinations in the city. Explore the historic wonders Chester has to offer, including the Roman Amphitheatre and the defensive Roman walls that surround the city. The cathedral and half-timbered medieval buildings are must-sees!

The hotel's friendly, professional team make sure dishes from the The Brasserie Menu are served just the way you like. Order afternoon tea with scones and tempting snacks from the lounge menu, or take advantage of room service 24 hours a day.

The Club bar offers a range of wines, beers, spirits and soft drinks with helpful and experienced bar staff to ensure that you have everything you need. Light meals are available in the bar allowing you to continue relaxing.

There's no need to let your fitness regime lapse just because you're away from home. Our onsite Feel Good Health Club features a heated indoor swimming pool and modern multi-gym to help you keep in shape. 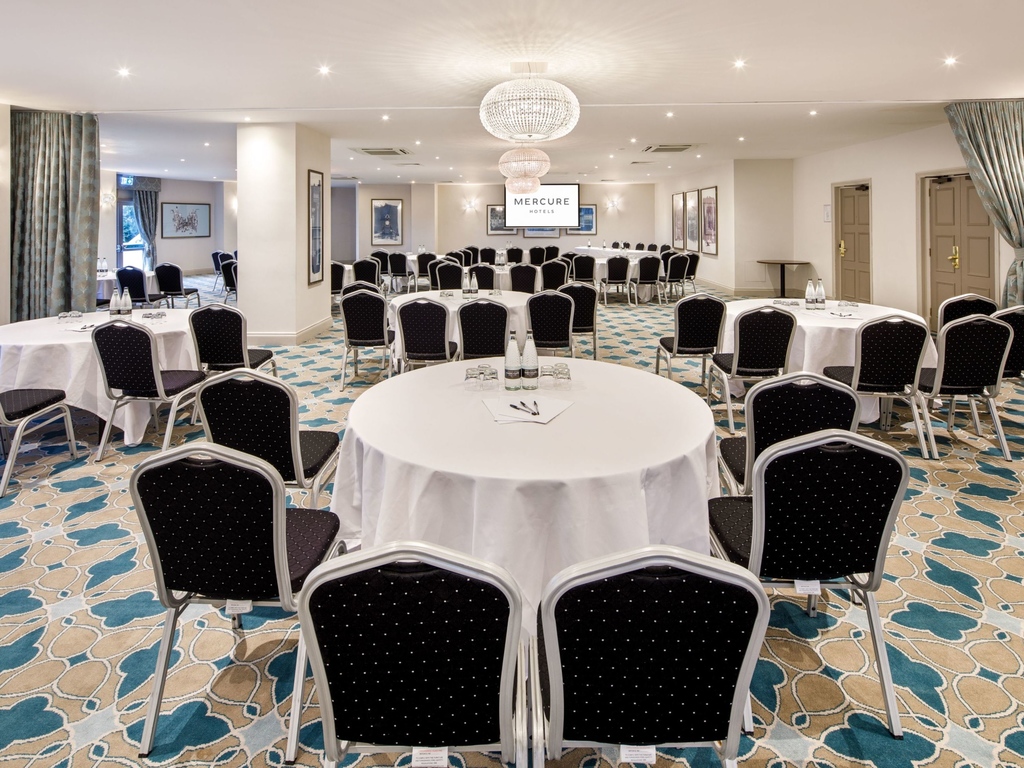 Toast your big day with champagne in the romantic gardens. The Park Suite with bar and dance floor holds up to 220 guests. The suite converts into 2 rooms - Park View with chandeliers and mirrored walls; and Park Side, suitable for smaller parties.

All bedrooms feature an HD LED TV and complimentary high speed WiFi. Most rooms offer views of the hotel courtyard and there is a choice of interconnecting rooms for families.In privilege and superior rooms you'll enjoy a Nespresso coffee machine, ne wspaper, robe and slippers.

Compact room with one double bed

Celebrations for my Goddaughters 16th Birthday

Booked here for part of my Goddaughters 16th Birthday celebrations and what a lovely time we all had. From start to finish the staff could not have been more hospitable they all went above and beyond. Top notch service. We used the outdoor Dining Pods which my Goddaughters really enjoyed which looked so pretty all lit up at night. The food was very good with plenty of choice with good portions. Excellent range of drinks to be had at the Bar a great selection of cocktails 🍸 Thank you to you all at Mercure Chester! 👍

We hired the pods out for 16th birthday party Saturday 26th of November 2022. Adult's sat and ate in the bar, Food was amazing, staff couldnt do enough for us, even made mocktails for the children. Such a lovely friendly atmosphere. Highly recommended. Will definitely be returning.

Hi Clare, Thanks so much for your positive feedback. I am so pleased the girls enjoyed their celebrations. I really hope we can welcome you back again soon. Regards, Richard General Manager

I had a great time with the hotel having Great customer service, very helpful staff and welcoming to anyone who chooses to stay. Would recommend for to anyone travelling as feels safe. Great amenities for groups and great food.

Hi jennasE6103UK, Thanks so much for sharing your feedback, I am so pleased you enjoyed your stay with us in Chester and really hope that we are able to welcome you back again soon. Regards, Richard General Manager

Exactly what I was looking for lovely people lovely place

Hi Sharon, Thanks so much for your positive feedback and for specifically mentioning Luke - I know he will be delighted. I look forward to welcoming you back to Chester soon. Regards, Richard General Manager 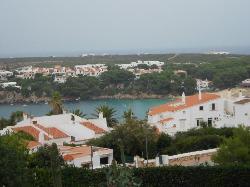 Mercure Chester. Arrived at around 2pm and told that we were too early and our room wouldn’t be ready until 3pm. Didn’t want to hang around and wait, so went into Chester using the Park & Ride bus around 200m from the hotel. Only £2 each, and that’s a return journey too. Arrived back at the hotel around 6.45pm and our room was ready. It was room 164, at the end of a very long corridor. Room was quite small, and the door to get in very tight, had to push my little case in before I could get in. Room was clean but in need of refurb. The curtains were very badly stained and covering ill-fitting draughty windows. You could hear the traffic constantly, day and night, from the motorway in the distance. The bed - well very hard just like sleeping on the floor. Very lumpy pillows. Too tired to ask to move rooms. The bath was clean, but looked grubby and in need of replacing. I know room service staff work very hard, but their jobs would be best served if they had nice rooms to clean in this hotel. Breakfast - do your own coffee from a machine, not unusual, but it was ok. Bread for toast ok. Cereal and milk, ok. Fresh fruit, ok, fruit and yoghurt ok. Main breakfast of baked beans, mushrooms, bacon, sausage, hash browns, tomatoes, fried eggs - many of these items had run out even at 9am, had to wait quite a while for them to be replenished. They were replenished, eventually. The cooked option sausages were not a good quality and quite burned, overcooked really and a bit dried up. All in all, I wish we had booked a premier inn instead as it would have been better value, there was one nearby, I suppose I didn’t research enough. Won’t be staying here again unfortunately. The staff seemed nice though

Hi tinkerjulWales, Thank you for taking the time to share your feedback, I am very sorry indeed that your stay was disappointing. You may realise that we are currently in the process of refreshing all areas of the hotel. I really hope that we are able to welcome you back in the future, once complete, to demonstrate the improvements. Regards, Richard General Manager 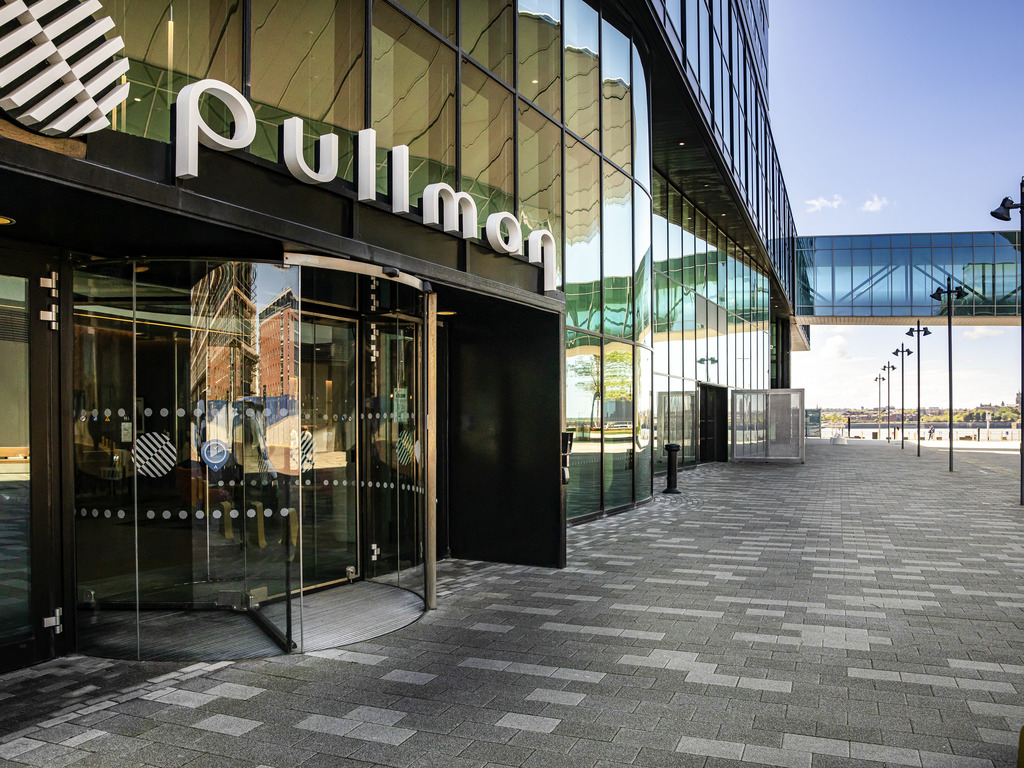 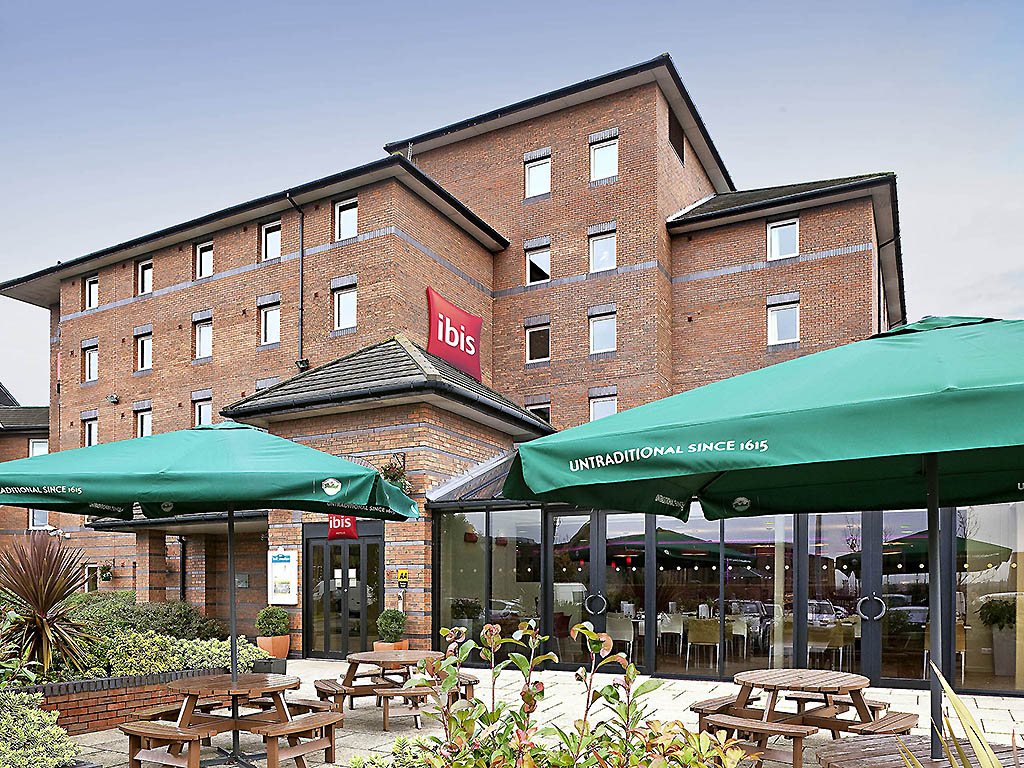 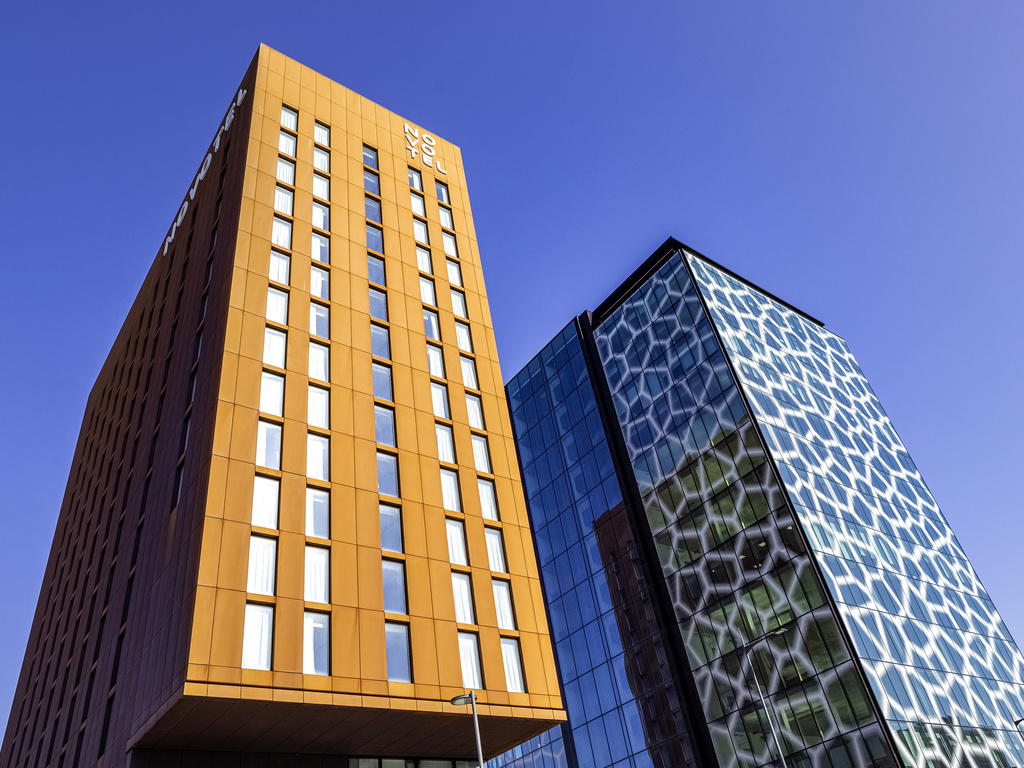 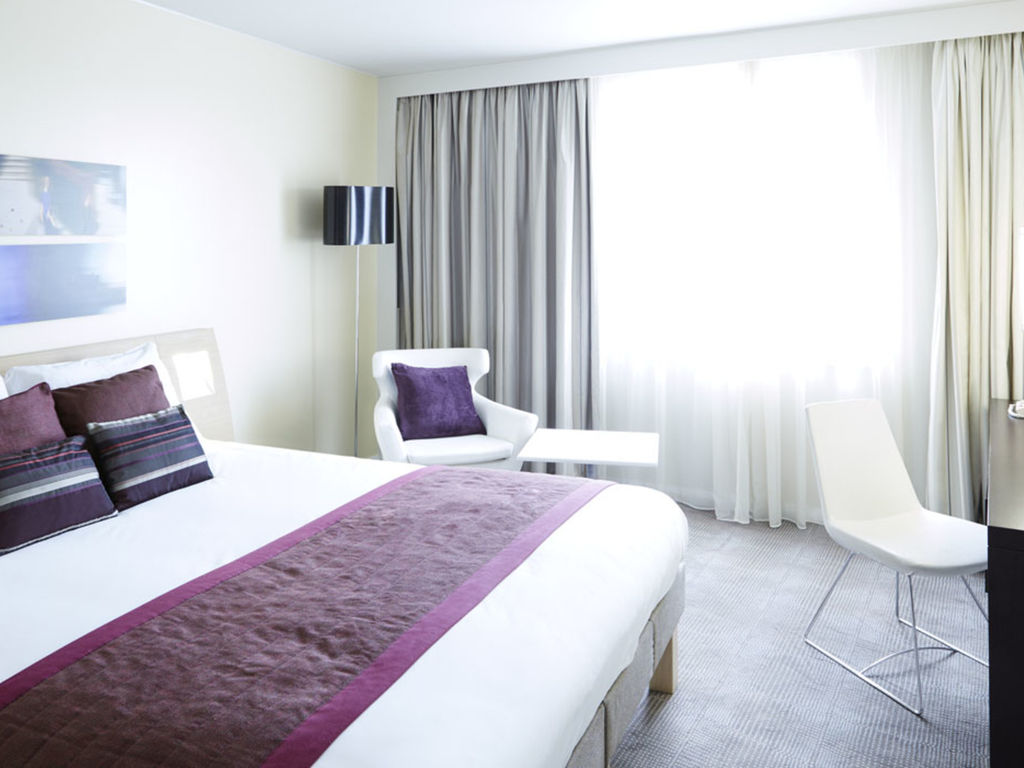