Just off the A1, our modern, vibrant hotel is near Elstree Studios and several golf courses. Elstree & Borehamwood station is 5 minutes away by car, with trains to St. Pancras International Station/London. We're just 25 minutes from the Warner Bros. From here, you're perfectly placed for the M1/A1, Luton Airport and trains for central London. Get closer to Strictly come Dancing, The Voice, Crown, The Chase to name few at the world-famous Elstree Studios. 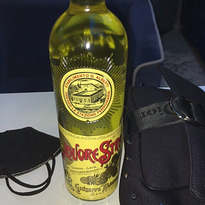 Firstly booked as we are at strictly and paid way over the odds £130 a night as it’s pretty obvious this hotel exists on the studios audiences The hotel is extremely dated and the rooms still have wood chip paper on the walls and ceilings and basic is an understatement and resembles a hostel not a hotel The staff are unfriendly and surly and this doesn’t add to the experience The beds are uncomfortable and the tv is a dated 30,really this day and age a decent tv us a basic Wouldn’t return or even darken the doors if another ibis if this is there standard

Golnaz is a asset to the hotel

I travel a lot with work and stayed in many hotels over the years. If a hotel is average, having an amazing staff makes such a difference and you’ll certainly want to return there. From the first moment of checking in, Golnaz was great even though there were many customers trying to ask her several questions. She took her time to walk me through the hotel’s layout and parking rules. Later on I had dinner and she was there again to take the order and bring the food. When the hotel is at full capacity there should be more staff, however Golnaz somehow managed to help everyone.

I stayed here in august for 2 nights as I got tickets to Strictly at Elstree studios, very conveniently placed and rooms were clean. When the house keeping came into the rooms to clean they had moved my hairdryer (£120 GHD Hairdryer) which was no issue as the room was spotless, beds were made and fresh towels were given. I left my hairdryer at the hotel and once I realised I phoned up the next day. After much confusion due to the receptionist not speaking amazing English I got told they would speak to house keeping and I would get a phone call within an hour… 2 hours later I phoned the hotel and got told they hadn’t had the opportunity to speak to house keeping and got told again I would receive a phone call… again no phone call. I phoned back the next day and got told I would receive a phone call that day, after an hour I got a call to say the head of housekeeping wasn’t in over the bank holiday and they would phone me in a few days. On the Monday I received a phone call to say that my hairdryer was there and that I could organise a courier for collection or come and pick it up myself. On Thursday I drove the 50 miles each way to go and pick up my hair dryer only to be told once I arrived that it was a mistake and they in fact did not have it. I was told they tried to phone me to inform me of this, however I was able to quickly shoot down that lie after going through my phone records and revealing no missed calls or voicemails from the hotel. I asked to speak to the manager, after being told many times that all procedures had been followed (which they clearly had not as if they had I would have my hairdryer back) I was left without my £120 hairdryer and had also done a 100 mile round trip for no reason as a member of staff could not call me to relay this information. I was able to tell the staff which room I was in and exactly where this hair dryer had been left and still nothing. The manager took my phone number and email and I was told that I would get reimbursement for the cost of fuel, my time and some sort of compensation due to what had happened (manager suggested a complementary stay). I have now waited a week to hear from the manager and have had nothing from them, meaning not only have I been left without a £120 hairdryer due to either theft or someone not cleaning a room properly, but have also wasted 4 hours of my day driving round the M25 and waiting for them to find out what happened (with still no answers) and the fuel it has taken to drive the 100+ miles to get there. Overall, the customer service at this hotel is shocking, no one seemed to have an idea what is going on and the lack of communication between staff is atrocious. I am hoping the manager who made these promises to me will see this review and get in touch regarding the above.

One night stay at Ibis Borehamwood.

We stayed in the Borehamwood Ibis for one night for a concert at Wembley. The reception staff were very friendly and helpful explaining our options as we had arrived early. We were unable to check in but were told we could leave luggage at the hotel until our room was available. The car park is free at the hotel but small. However if no spaces are available there is a huge car park that residents can use for £1 a night. The rooms are clean and the beds are comfortable. We had a room on the road side of the hotel which was quite busy as expected, so try and get a room on the car park side of the hotel to avoid the traffic noise. Breakfast is a buffet choice of English and continental. The breakfast was excellent including quality sausages. In all I would definitely stay here again. The staff were all very pleasant from reception to room cleaning staff. A hotel is only as good as the staff who work there, so a big shout out to Ibis Borehamwood staff. Ibis listen up, give them a pay rise.

In need of urgent refurbishment

Nice moden ground floor with a games area. That is it. Rest of the hotel needs refit. Rooms dated by about 15 years and not fit for the price paid which was equivalent to a Hilton hotel price range. Food average. 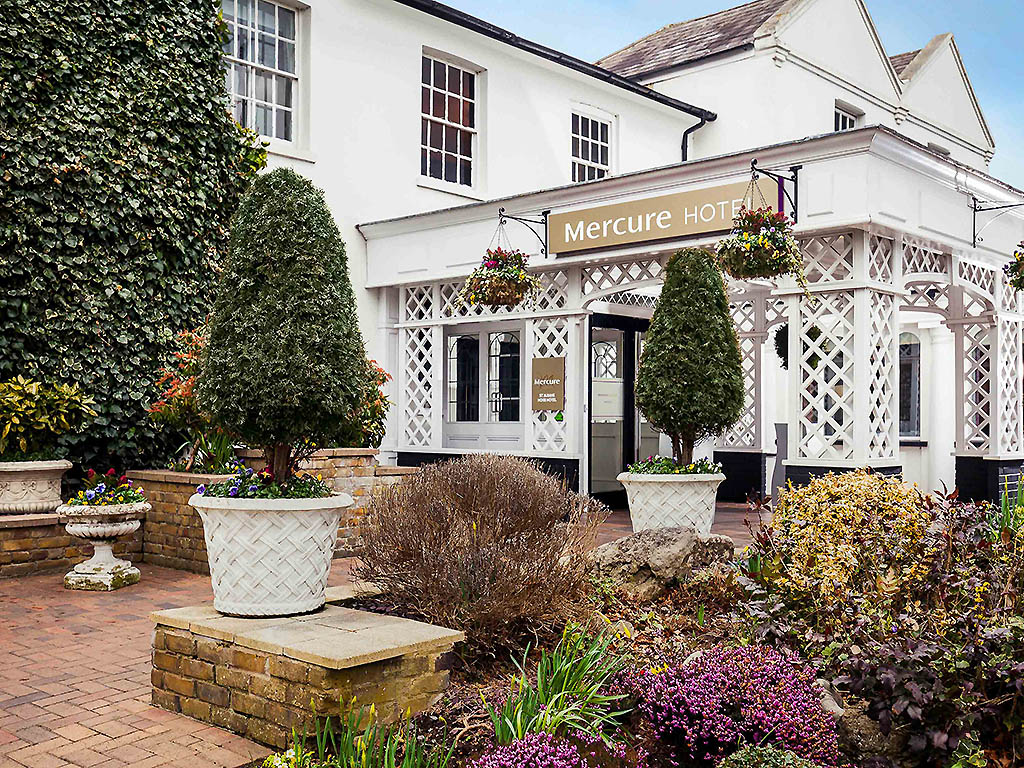 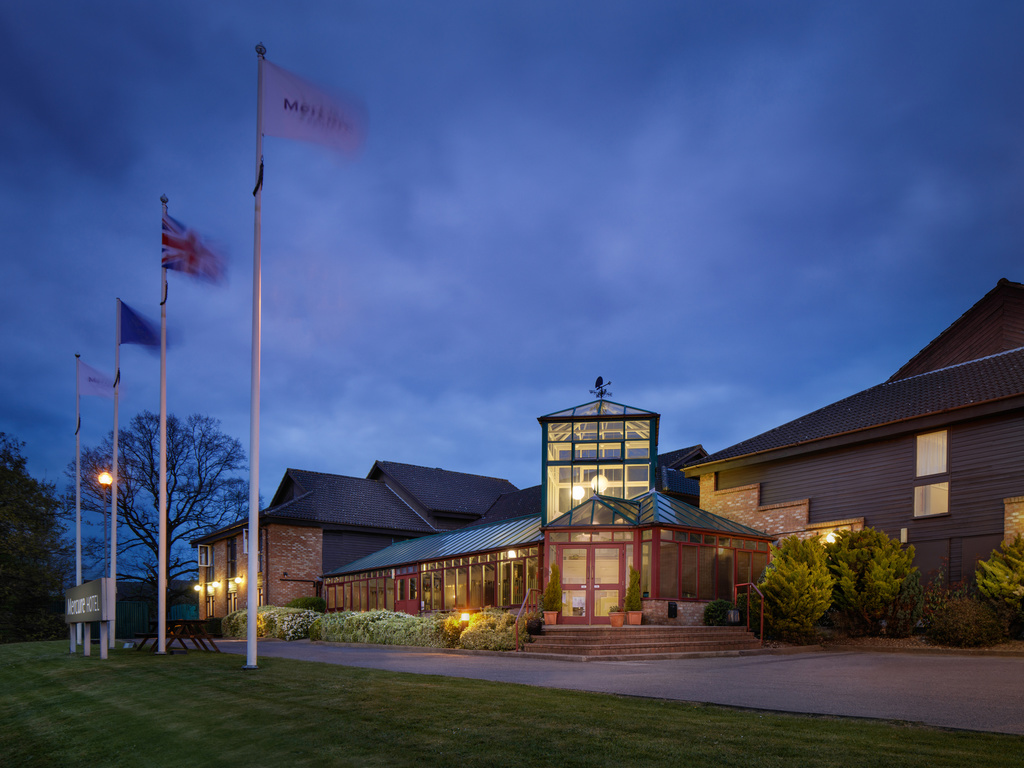