Excellent stay at the pullen hotel,The room are amazing and the extra free mini bar we loved and breakfast was brilliant with free champagne too🙂The hotel is nice and quiet location with city 10 min walk would definitely recommend it. we stayed 1 night in the hotel. Rooms were very clean, staff very friendly. We could not reserve parking, so we parked the car in the Contiparking, just 100 meters from the hotel. Dinner at the hotel was also very good. We had a nice stay.

Dear Navigator-871, thank you so much for your stay with us and for taking the time to share your Pullman Cologne experience via Tripadvisor. We appreciate your compliments regarding the room and the dinner very much and look forward to welcoming you back for a next stay. Best regards from Cologne Your Pullman team

Location of the hotel is perfect to walk to office areas. Personnel is keen and explained everything in a clear way. Room was the right size to be able to work (has a desktop) and the bed was super comfortable. Buffet for breakfast was good, it had variety.

Dear fcavalenzuelag, it is a pleasure to receive your rating and your kind words. Thank you so much for choosing our hotel for your stay in Cologne and for taking the time to review on Tripadvisor. We look forward to welcoming you back and send our best regards to Santiago Your Pullman Cologne team

We were using the hotel as a stop off en route for Central Europe so had low needs and expectations. We were pleasantly surprised: the staff were very pleasant and helpful, the room size was very good, there is a car park directly under the hotel accessed via a lift. Although clearly also used for corporate events, it was definitely a notch above the standard chain.

Dear iainm639, thank you so much for choosing our Pullman hotel in Cologne and for sharing you experience via Tripadvisor. It´s such a pleasure to read your compliments and of course we will share your feedback with the entire team. We all hope to welcome you back for a next stay with us and send our best regards and wishes from Cologne Your Pullman team

Staying at the Pullman proved difficult. The room phone would not work and when I asked, they said they would not fix it. When I saw that the standing lights weren’t working, I asked them to fix them and they said they wouldn’t. When I told them that the room was too cold, they said they wouldn’t turn the heater on until I told them I was going to call the police an then then they asked me if I wanted a room heater and I said yes and thanked them. The food at the restaurant was inedible and since the meals were paid for as part of our room plan, we had to eat elsewhere which cost us more. This hotel is unacceptable!

Dear Mr Hyman, thank you for your stay with us. we do regret that we were not able to fulfill your expectations during your time with us. Best regards Your Pullman Cologne 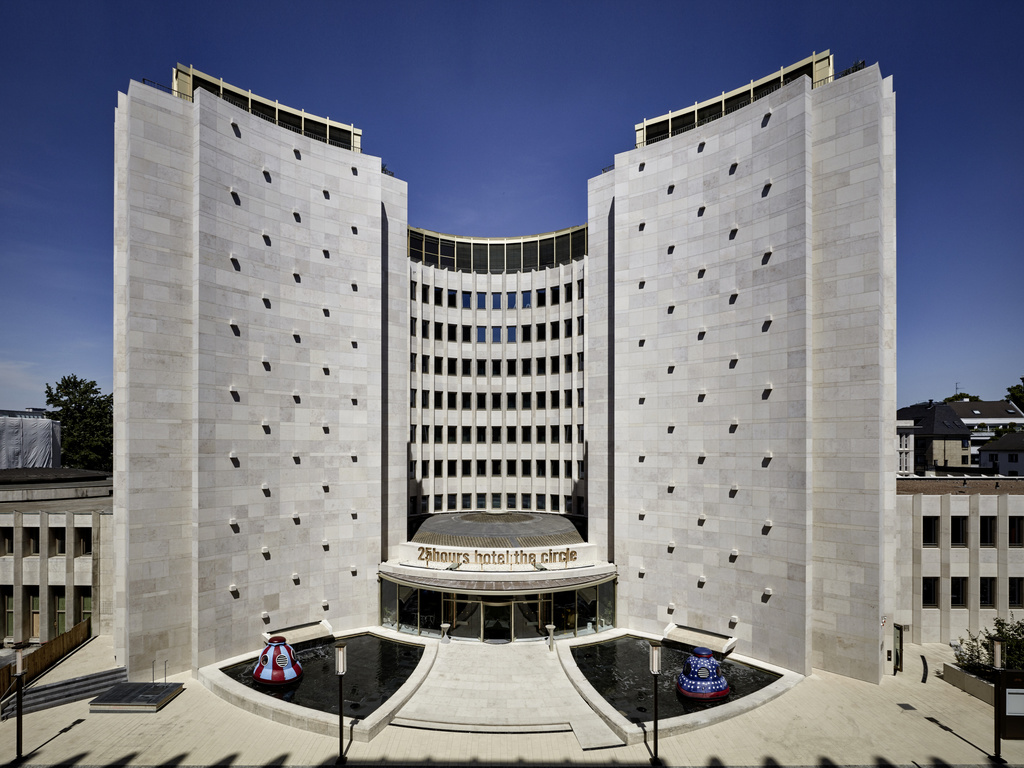 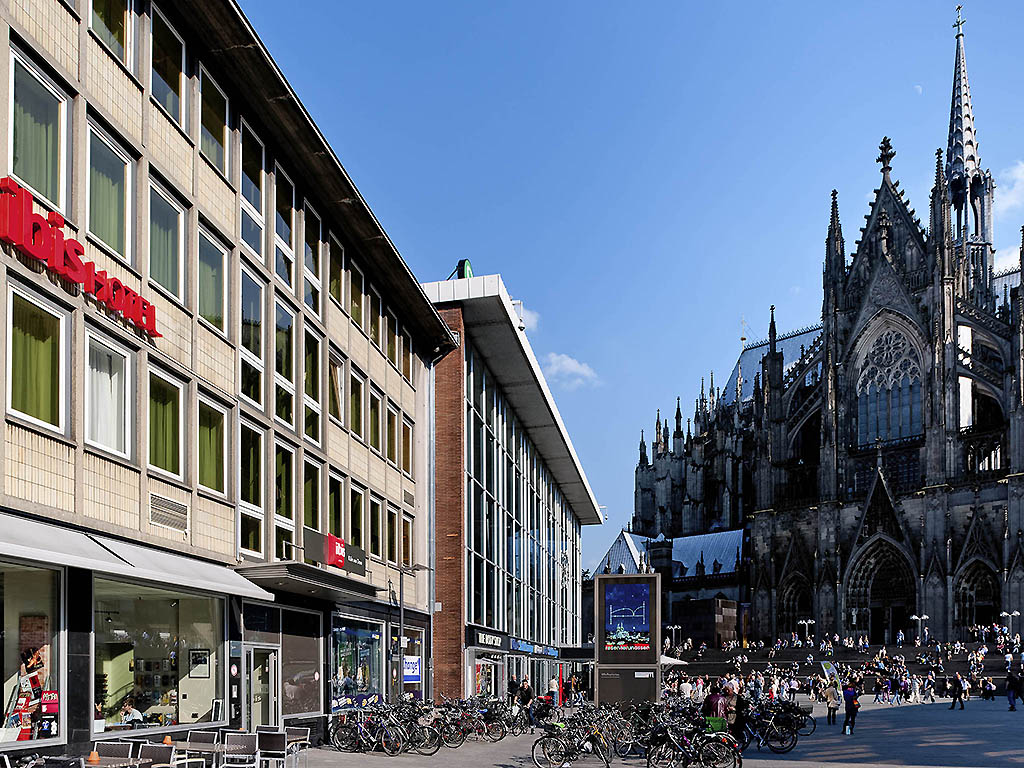 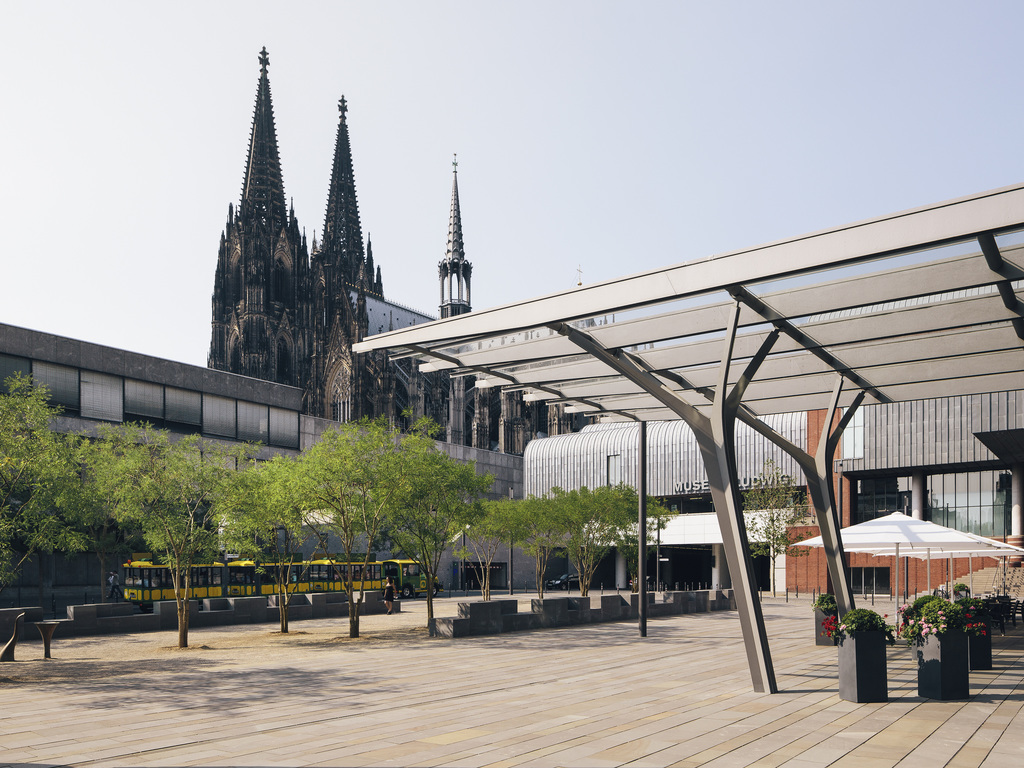