Ibis luzern kriens ———- awesome staff ,welcoming ,super view from window hotel and near to station .I give 10/10 Fantastic Breakfast and staff is so helpful and understanding really happy with services

Dear PreetiP211, Thank you very much for your review! It is a real pleasure to know that you have enjoyed your stay with us! We work harder every day to make everyone feel home and comfortable. We hope to see you again very soon! Regards, Alexander Svab – Assistant General Manager

Made a last minute reservation while traveling through Switzerland because it was right off of the highway and seemed easy to reach. Booked a three person room for two adults and a small child. When we arrived, we asked about parking and they said, it's underground and explained how to get there. There was no mention that it cost anything or furthermore that they charged by the hour! We only found this out in the morning upon check out - and the parking in an empty basement garage (shared with the media mart) turned out to be 13 €. The morning guy explained "everyone charges for parking now." Uh no dude, not at office parks located off the autobahn. And not when you don't tell people ahead of time. As for the room. The hotel is in an office park, so I wasn't expecting a view or anything special. What I was expecting (in 2021) were electrical outlets - maybe even a USB port or two - basically enough that I could charge two cell phones and a power pack and enough towels that three people could shower and wash their hands. What I found was not that. We had two towels, no hand towels, no bath mat (and unreliably hot water) and ONE electrical plug that was no where near the bed. Look, it's an Ibis, right? But it wasn't the lowest level Ibis, is it too much to expect the ability to charge a cell phone? I guess so. Good side: it appeared clean.

Dear advade, Thank you very much for staying with us and for sharing your feedback and concerns. We are sorry to hear that you were a bit disappointed with your stay. Your opinion is very valuable to us as we strive to provide a superior service experience. Please accept my apologies on behalf of my staff, that you didn't receive any information for the parking charges. For all other issues, we kindly ask our guests to contact our reception team, so we can explain where the electrical sockets are, or bring you more towels etc. Thank you again for bringing these important issues to our attention, as it is only through such constructive comments and observations that we are able to continually monitor and so improve the services we provide. We hope you will visit us again, so we are able to serve you better. We are looking forward to it. Yours sincerely, S. Samil Benli – General Manager

Good hotel in transit to Italy

We have been coming here for years on our way to Italy. Normally in March but with the Covid-19 pandemonium our trip was delayed. Sleeping in front of the Gotthard tunnel and in the morning before the busy traffic through the tunnel! All facilities around the hotel, parking garage, food, drinks and refueling.

Dear R7484MQrobh, A big thank from all the team for this great rate and nice review! It is always a pleasure for us to welcome you when you drive through Switzerland and a great privilege to gain your loyalty. We hope that you're enjoying your time in Italy and will visit us again on your way back home. Best Regards, S. Samil Benli - General Manager

This particular property is located at a distance from the Luzern main city area and the Luzern Station. It takes 10 - 15 minutes drive to reach the hotel from Luzern Station and located in an area where you have nothing much. But no complains for that considering the price you pay, the rooms available and the helpful staff. The nearest train station (Mattenhof) takes you about 7 - 10 minutes walk from the hotel and a short ride takes you to Luzern Station. There is a bus stop in about couple of minutes walk from the hotel from where you can reach the cable car Station for the trip to Mt. Pilatus in about 10 minutes. The hotel is just like any other Accor Hotel Ibis property. The check in is smooth and rooms are comfortable with almost everything you can expect from an Accor Ibis category hotel. Some of the rooms do have the wonderful view of the hills while ours were facing the road. The USP of this hotel is their staff, always ready to help with a smile. The wifi was complementary and the speed was decent. An electric kettle is available at a deposit from the reception. There are number of restaurants just adjacent to the hotel and a McDonald in 5 minutes walk. Breakfast served is decent enough and with sufficient offerings for everyone. At the price offered I would recommend this property. The only downsize is the location. If you opt for the hotel you are actually at a distance from the many Luzern city area which includes the Chappel Bridge, Luzern Lake from where you get multiple scenic rides, the Lion Monument and the Luzern Station. To reach the City area you have to either take a train from Mattenhof station or a bus or costly taxi ride. Once you reach the Luzern Station, you can cover everything by walk. There is a tourist office in Luzern Station from where you can book the usual tours.

Dear Supreet L, Thank you very much for your review and recommendation on Tripadvisor. We all are very pleased to see that you've appreciated the very friendly assistance of our staff. It's also very nice to see that you've enjoyed your time in Lucerne. We hope that the current situation will finish as soon as possible and we will have the chance to welcome you again. We look forward to it and wish you all the best. Sincerely, S. Samil Benli - General Manager 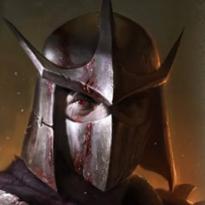 Friendly staff, clean and comfortable room, at 10 minutes by walk to the train station (only two stops for 4 minutes to the Luzern city centre and free of charge to me and my family). The wi-fi signal was good enough.

Dear svetlyo_sv, Thank you very much for your review of our hotel. I am very delighted to see that you found our rooms very comfortable and our staff very friendly. We hope you've also enjoyed your time in Switzerland and will visit us very soon again. Sincerely, S. Samil Benli - General Manager 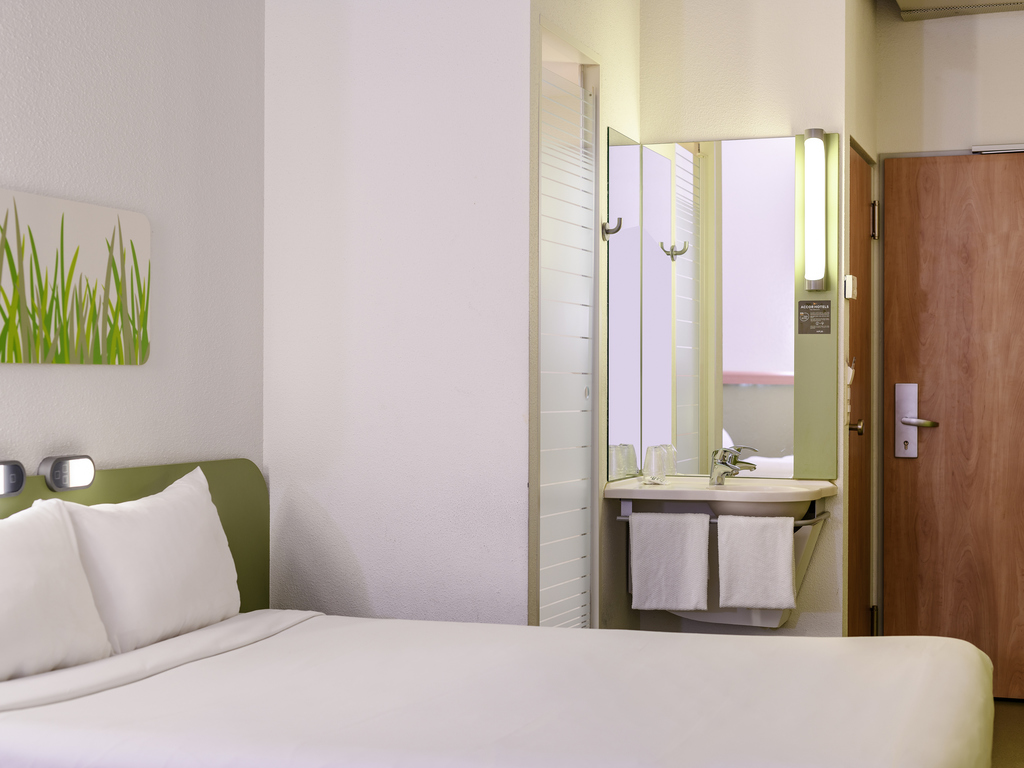 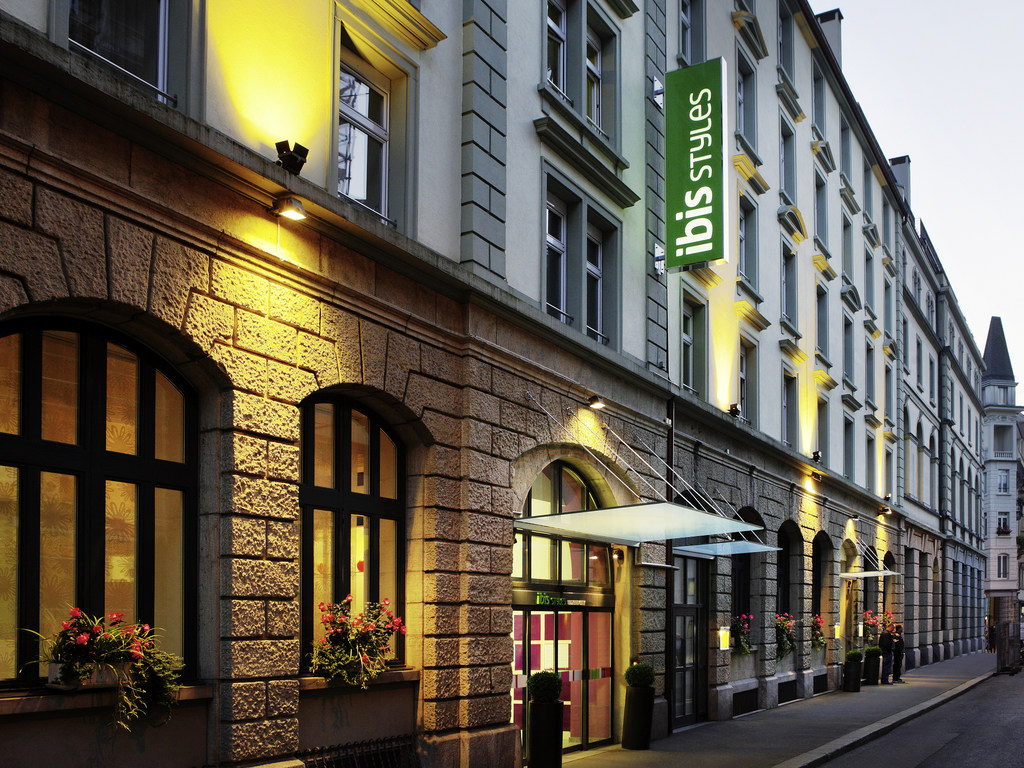 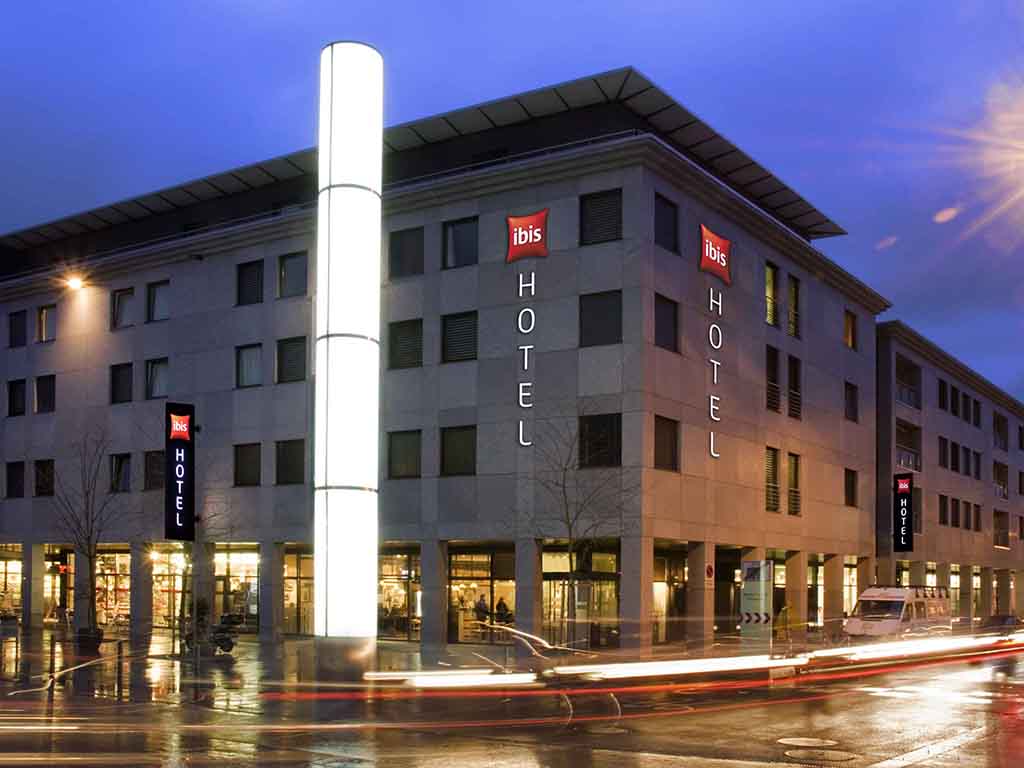 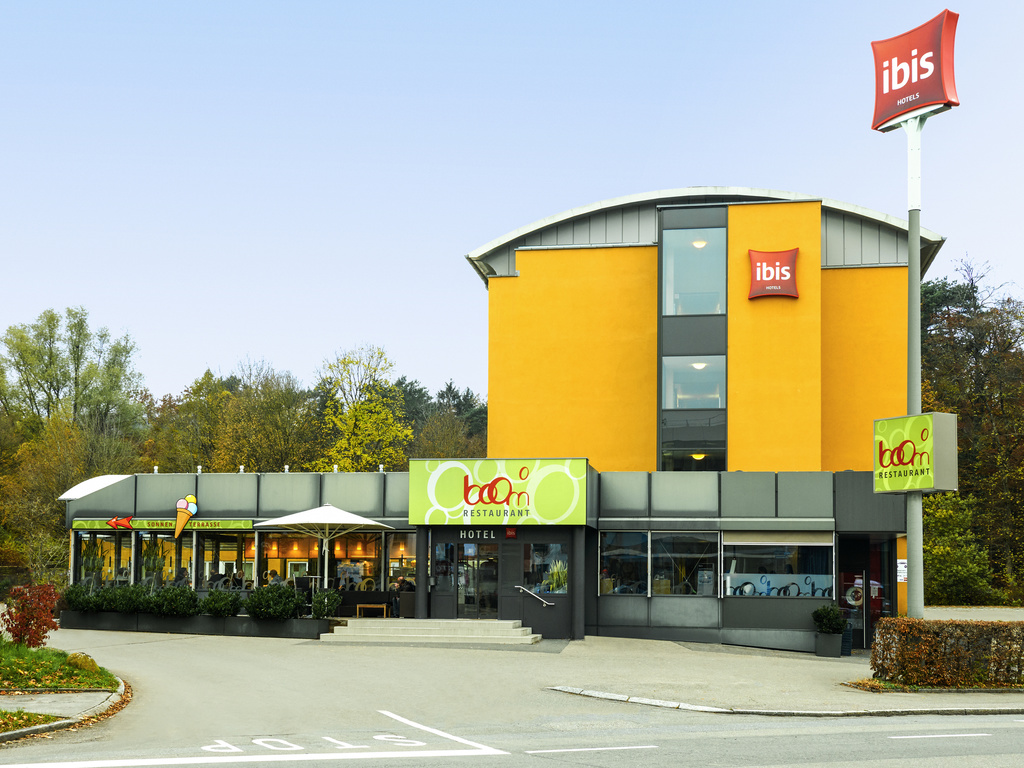