Staff can make the difference

Sure, the rooms are not that luxurious and maybe a bit outdated. But the staff in this hotel is super friendly and hospitable. Palais 12 is only five minutes away (by foot) which is also nice. Thanks for the kind service!

Dear Jimmy, Thank you for this great compliment towards our team. I'll pass it on and I'm sure thes kind words will help them in performing even better in the future. We hope to welcome you again. Best regards, Stephan 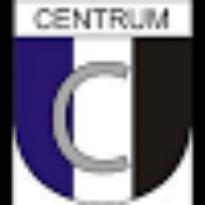 Just regular Ibis hotel in good location ,not far from the city center .Football stadium Just 1.5 km away. Very nice and helpfull staff at the reception desk and in the bar. Various ,delicious breakfast,good restaurants in the neighborhood

Its basically impossible to complaint about Ibis hotels as for they are alle perfectly the same. However, in this room there was a disturbing low nois, comming from outside. I think it was de AC unit that was buzzing a loud deep sound. very disturbing. The bar is great, but as always no resetaurant in Ibis hotels. Furtehrmore the shower is some kind of roulette, it switches from cold to HOT spontaniously. Although Ibis is kind of alaways the same, this was not the best withinn those parameters.

One of the most comfortable stays and loveliest breakfasts....but very far out of Brussels! 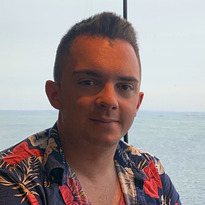 I came to this hotel with my sister to visit the Atomium and Mannekin Pis in Brussels - two bucket list locations of mine for over 20 years for two nights. I loved the hotel because the beds were so comfortable. They had a thick mattress topper on and the duvet was lovely and thick too. Extra pillows were in the room and it all made for a heavenly night’s sleep. There was an issue with the TV remote on arrival and in a nutshell it needed new batteries. Took it down to reception who replaced the whole remote within minutes. Staff were extremely approachable and friendly, spoke English, and I was also very impressed with the bar being open all night long!! Spent the first night enjoying quite a few pints of the local beer! Breakfast was also exceptional and the nicest continental breakfast I’ve ever had. There was a decent selection of cheese and meats, crepes, toppings and even an easy to use waffle maker! Juice, water and hot drinks were available (the nicest hot chocolate ever!), as well as fruit and pastries. The bathroom was perfectly fine for the room but the only issue I did encounter was the shower sometimes could randomly go from normal temperature to scalding hot then back to the normal temperature again, without being touched. But a minor issue in the grand scheme of things! The only thing with this hotel is how far from everything it really is. I booked this hotel for the Atomium and it is easily a 20-25 minute walk away, so not close-by by any means. The nearest tram or metro stop is 15-20 minutes away, and a petrol station is outside the front door. That said, the area was very quiet and the hotel was a very cheap break, but it is very much out in the sticks and not particularly close to anything. We did find Brussels as a city very boring, but would recommend anyone visiting the city stay much more central, unless visiting for the Expo which was opposite. If not, stay in a hotel much more central, because even for the Atomium this hotel is not that close-by.

Very good team across reception and bar and breakfast, helpful and courteous. The team on reception helped change and sort out issues for us,book taxis and were always very polite Would certainly use this hotel again 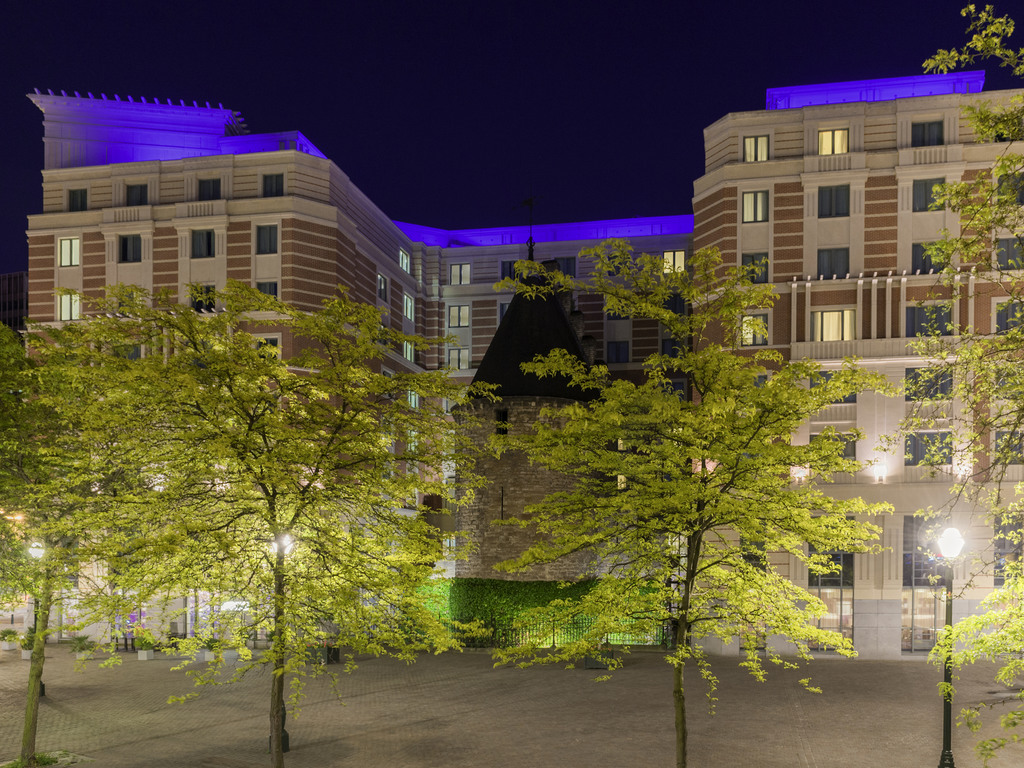 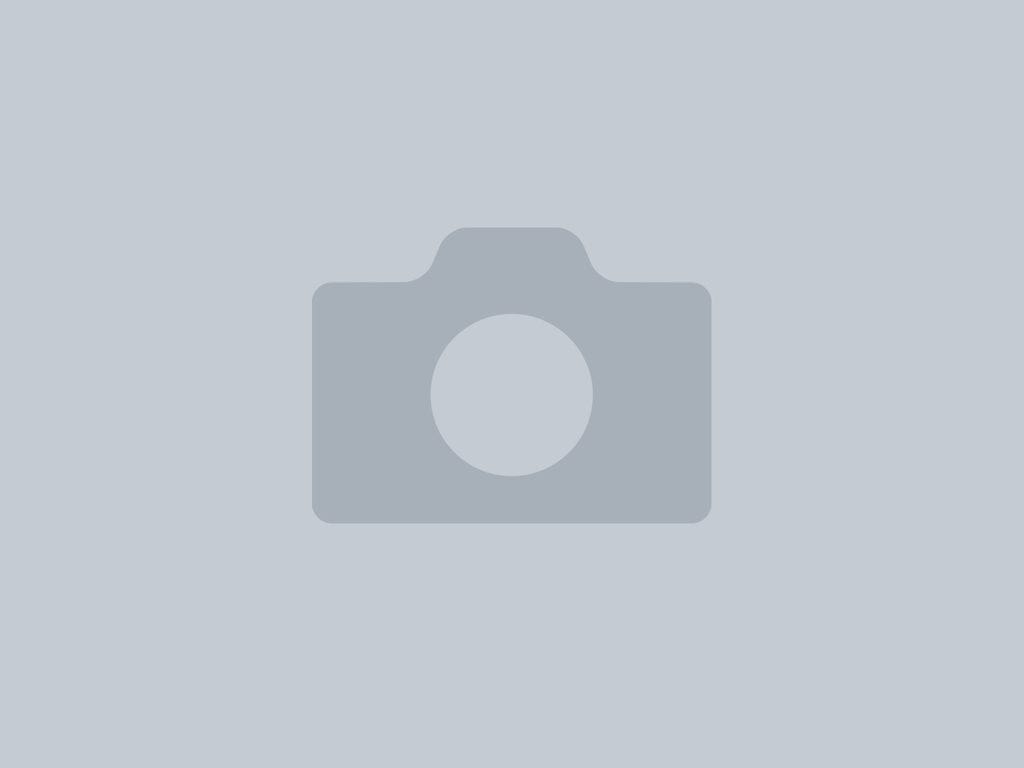 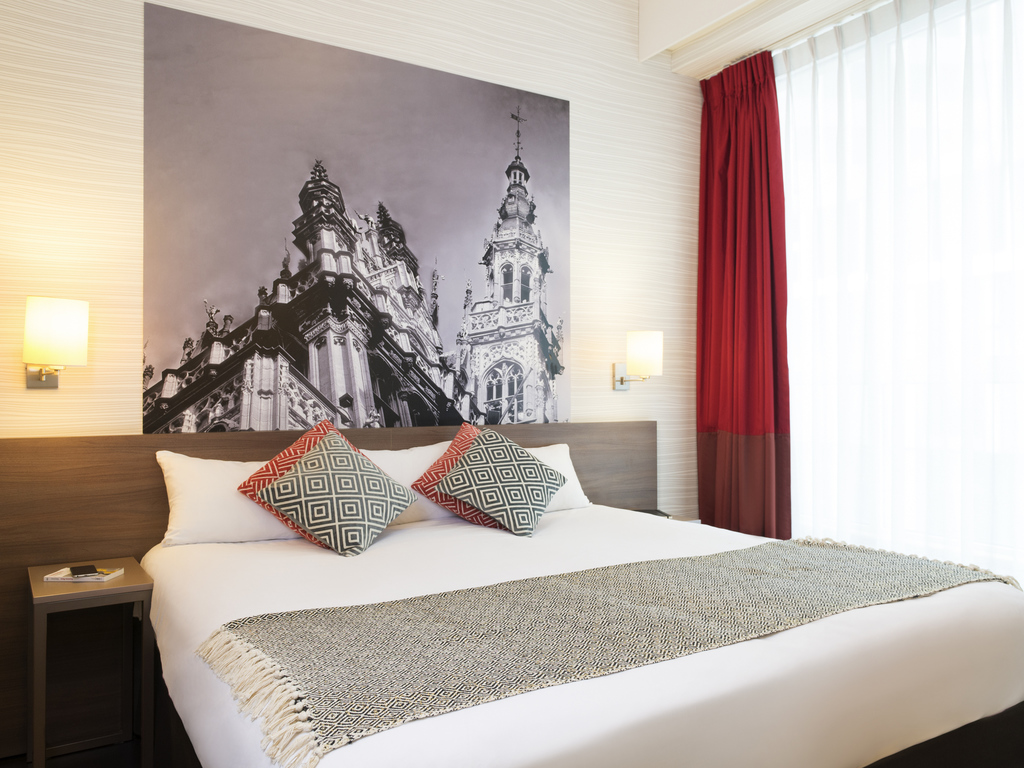 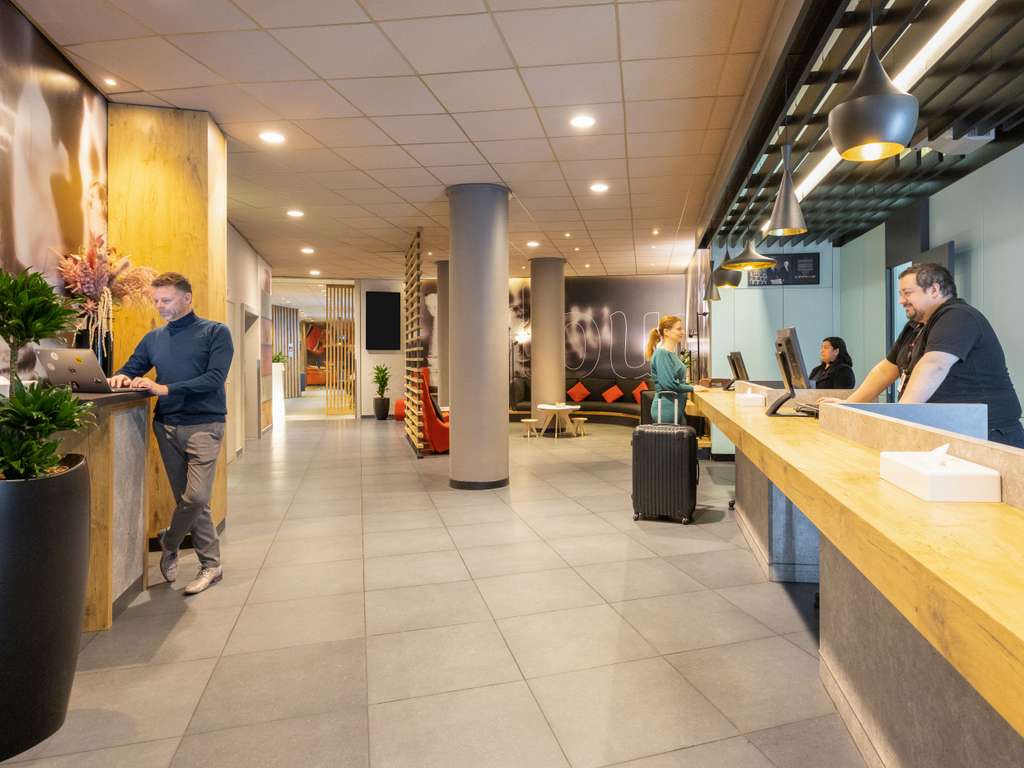