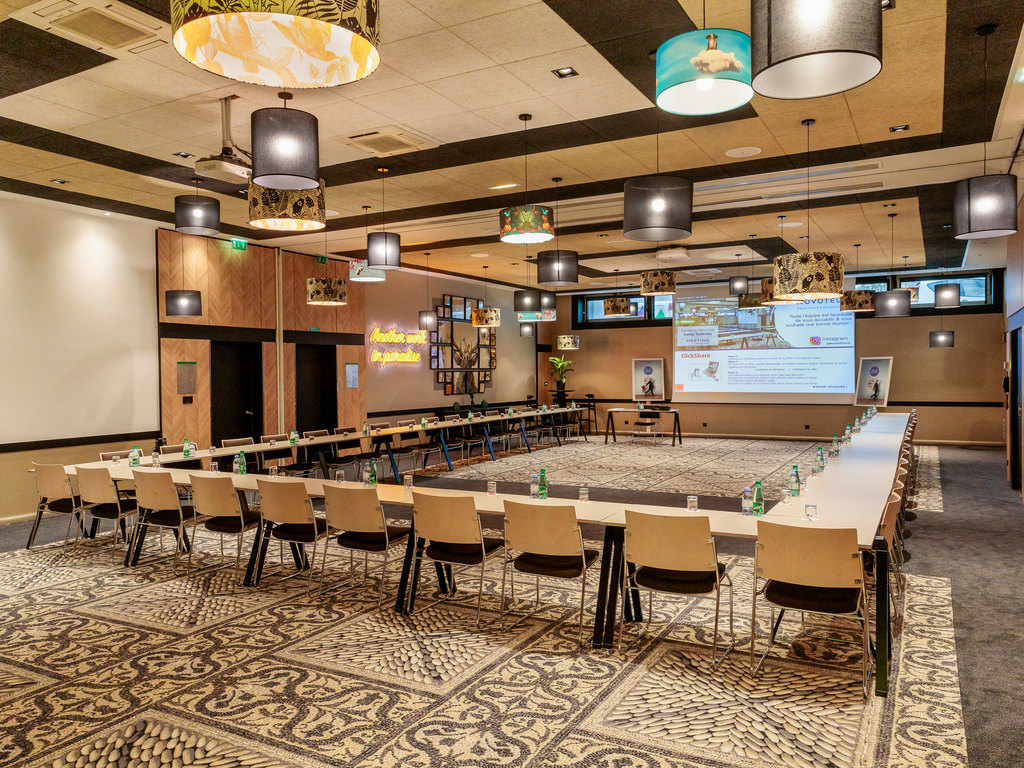 Not so happy customer

Small Room AC was not working, complained but not resolved. Technician came after our checkout. Kettle was not clean, did complain but no luck Room Safe not working Not recommended for a family stay ☹️ 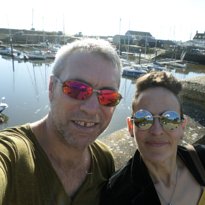 It is with great regret I can't leave 5 star rating as the front of house and the cleaning staff deserve recognition for politeness and extreme helpfulness. The kitchen and waiting staff are actually separate to the hotel and destroy the hotels reputation. Waiting/ clearing away staff are confrontational and by far the rudest most unpleasant people we have encountered in Paris and in 10 other destinations in France. After a five day stay here, only one of those days could the kitchen provide for lactose intolerant or gluten free members of our group despite months of advance notice and double checking many times before our stay. Regardless of us not apportioning blame on previous days and staying polite and friendly, we were met by extreme rudeness from the woman who seemed to be head of table staff on every occasion aside from first day. The kitchen at this hotel is to be avoided at all costs if you have any dietary requirements, or would rather deal with polite people. The hotel itself doesn't deserve a 4 star rating by any means, but , if you can avoid using the restaurant, it has very pleasant rooms that served us well and is a very short walk to the nearest Metro ( *usb charging points are mostly non operational in our 2 rooms) None of our group of 5 would stay here again, purely down to the restaurant, but we would have loved to have gone for social drinks with any of the front of house staff especially one lady in particular.

My family and I stayed in this Novotel in Paris for 2 nights and although it was not bad, it definitely could be improved. The lobby is nice and there is a small play area for children and table football- my kids loved both of these and as there were few children, both the play area and the table football were always readily available. The room looks nice and modern and so does the shower room. The toilet and shower room are separate, which could be a good idea in case someone is showering and the other person wants to use the toilet, but there is no wash basin in the toilet, so you have to go to the shower room to wash your hands. Toiletries are provided: shampoo, shower gel, hand soap (no shower cap, ear buds, etc.)- the toiletries are in a big unremovable container, which I appreciate as it's refillable and reduces waste. The brand is Rituals. Although the hotel is on a very busy road, you cannot hear the traffic at all from the room- it's completely quiet. The beds are relatively comfortable, but they are quite noisy- when you turn around, they make a creaking sound each time- not great. The cleanliness is only ok- there was a chewing gum stuck to the underside of the bedside table and there was pubic hair stuck to one of the 'clean towels'. There is a complimentary bottle of water and instant coffee. Breakfast is nice- cooked options (bacon, scrambled eggs, potatoes, sausages), breads, pastries, cereals, fruit, etc etc- good selection. What lets it down is the fact that breakfast finishes at 9:30am, which is pretty early when one is on holiday. The service is only ok- we called reception on the first evening as the room was very cold when we entered and we asked for the temperature to be turned up. The receptionist was confused and didn't know how to turn on the heating and eventually suggested that it's centrally controlled in the whole hotel and so nothing can be done about it. So we asked for extra blankets only to be told that it's going to be very difficult to find extra blankets. Eventually someone turned up at the door with one duvet, which did not have any cover on it. We had three beds in the room, so obviously one duvet was not sufficient. Again asked to get some more and was met with a baffled and confused look. A while later we were brought another blanket and were told that this is it, there are no more extra blankets. I have never been to a hotel that doesn't have extra blankets. The following day I called reception to ask for an iron- being a business hotel I expected that this would be a pretty straightforward request. About an hour later it still hadn't arrived, so I called again. The receptionist wasn't aware of my original request but then she sent an iron and ironing board up. The ironing board was a very small one, which was ok for me, but I don't think I would be able to iron an adult shirt on it nicely. Also, on one of the evenings I asked for a restaurant recommendation and the reception staff were again confused as if nobody had ever asked them this before. Then they gave me a business card of a restaurant (but didn't look like they knew anything about it) and said that it's best to go for fast food bearing in mind that we had kids with us. I think the hotel is ok, but service could definitely be improved with just a little training and attention. 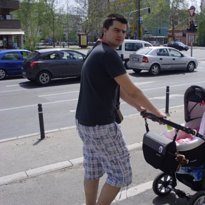 Nice hotel. It's all 5 minutes. You have transportation nearby, which takes you to all the attractions. Line 92 and line 62. The hotel is clean, you have parking in the garage below the hotel (19e per day). All recommendations.

Very bad place to be. Bad service en reception. We have to pay for everything. It is not clean. I don't know I travel a lot but I don't see this kind of service. I wil never com back hier. voor two day I pay 720 euro , very expensive for this kind of room.

Dear Mr K Thank you for your comment. As discussed together at the reception you had to pay for "everything". In fact when you stay in a hotel, this is what our guests do ; the supplements are chargeable and we always notify the amount to our guests. You have booked 2 rooms for 2 nights, so your rate of € 361 per room brings you to € 720 in total. What is not that expensive finally the nights were at 139 € and you added breakfasts for 18 € per adult and per day. My manager was present and was able to reconfirm these things to you as well. Otherwise, when you booked on Booking.com you knew in advance the amount you were going to pay; so if we were too expensive you could have found another hotel nearby maybe. Best regards, Nathalie Maurel 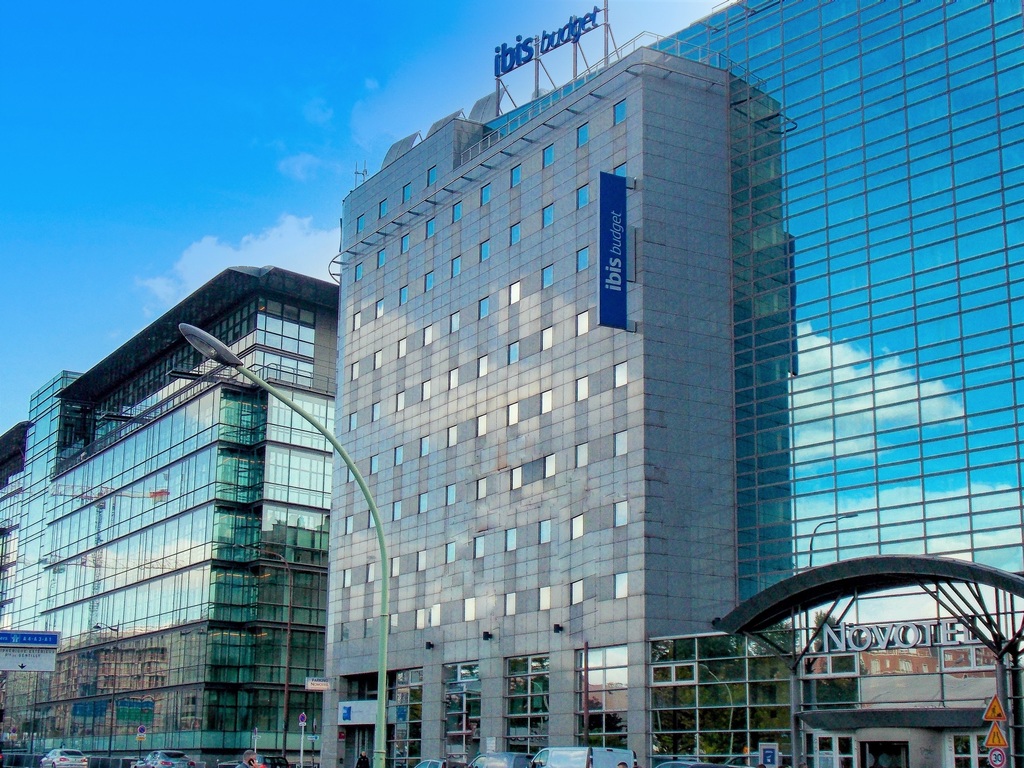 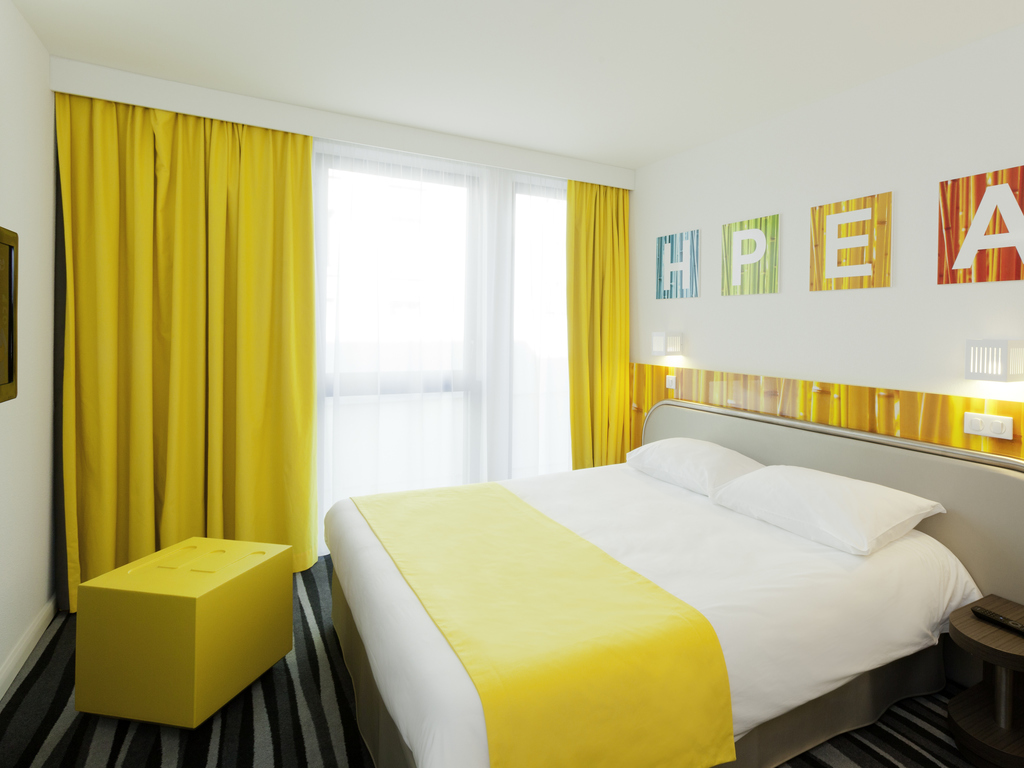 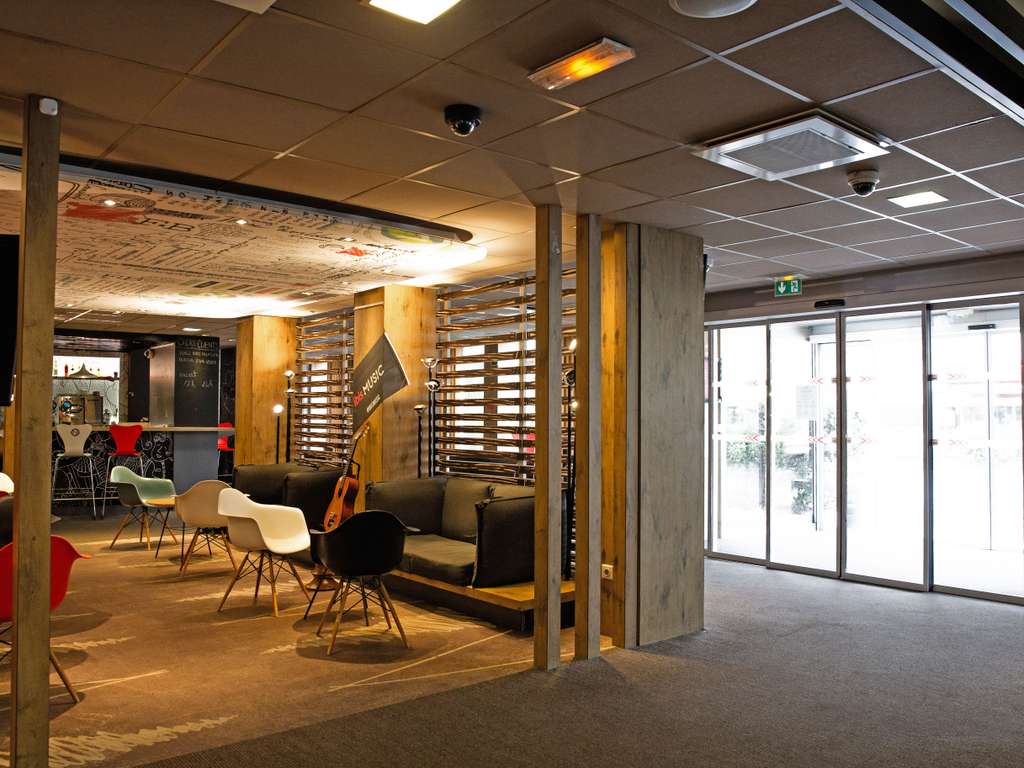