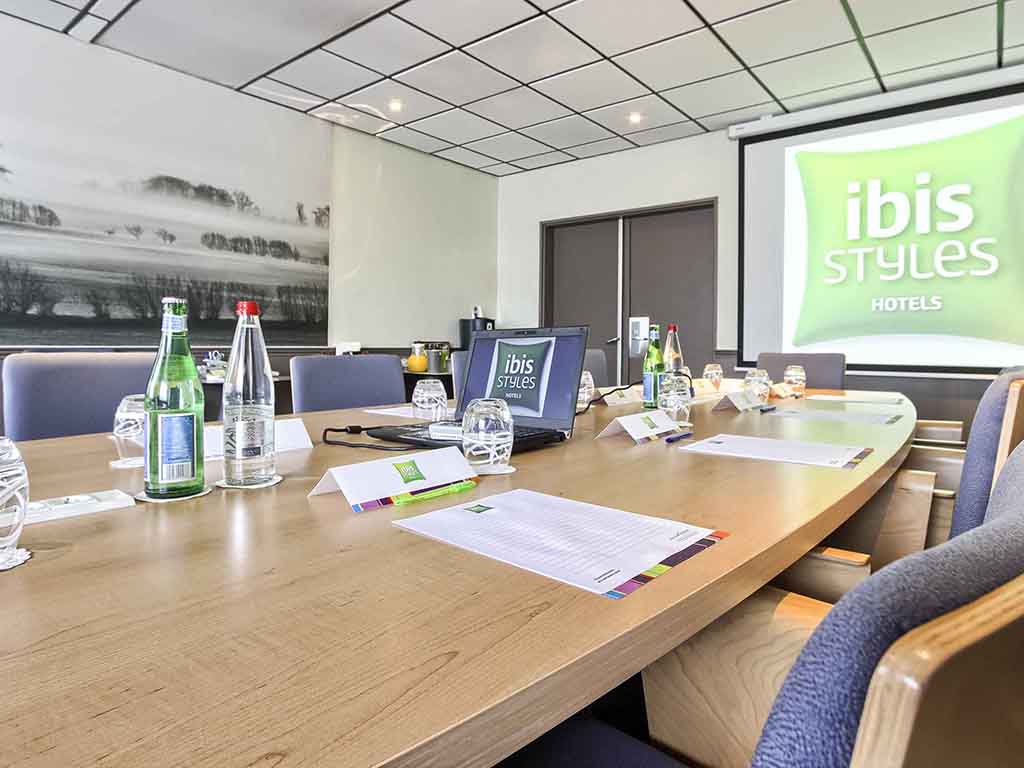 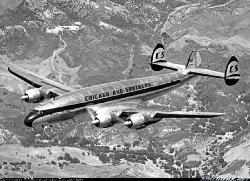 Ibis Hotels are known the world over for their simple yet clean rooms. I've used them a number of times and always found them fine. The only problem with the Ibis chain of hotels at Charles de Gaulle Airport, is that there are so many different brands of them! Ibis Hotel, Ibis Styles, Ibis Budget and it is very easy to end up at the wrong one. I did! Ended up taking a taxi to the proper Ibis Styles for 13euros. Not the end of the world, but Ibis need to give greater consideration to the naming of their hotels, when planning their location. The Ibis Styles Roissy CDG was fine for my overnight stay. The staff were pleasant, the room was nice, open wardrobe space, table and chairs, comfortable bed with 2 pillows, small but adequate bathroom and even a hair dryer with it's own mirror! What is of special mention however is the excellent breakfast. I was truly impressed! More than you could eat for a good start to your day. The bus (more than just a shuttle) from/to the airport had limited service and cost 5euros. Make sure you're at the front of the line when boarding the bus back to the airport, as on the morning I took it, it was totally full! I was very happy that I ended up in the first few on the bus and so got a seat and some space for my suitcases right in front of me. There did not appear to be any luggage racks.

I had trouble getting to and from this hotel. Upon arrival, I found myself in Terminal 2 of Charles de Gaulle airport waiting for the transfer to the hotel at the place indicated by them. As it took too long, I called the hotel. The attendant told me to go to Terminal 3 and take public transport there, which I couldn't find. At the reception of the Ibis Styles CDG I was instructed to return to Terminal 2 and wait for the transport, which took more than 2 hours to arrive. The next day, I had no luck getting back from the hotel to the airport: I paid 5 euros for the shuttle and waited at the hotel reception. At the scheduled time, the indicated vehicle arrived (a gray minibus), but when I introduced myself, the driver said that he was not the one who would transport me. I kept waiting and, with the delay, I went to the reception, where they told me that the vehicle had already left and that I should call a taxi or take public transport to go to the airport. I asked for the amount paid back and they didn't want to return it saying that I missed the transport because I wasn't there at the due time (????). I wanted to speak to the manager, but there was none at that time (!!!!). Finally the attendant agreed to refund the amount I paid and I took a taxi, paying 25 euros for a 10-minute ride. I do not advise anyone to stay at the Ibis Styles Roissy, a poorly located hotel with limited facilities and absolutely no respect for its guests.

Dear Rogerio, Thank you for sharing with us. We are sorry that you are not fully satisfied of our staff service, feel free to contact us if you want to share more about your experience. Our shuttle runs actually every 30 minutes the evening, from 5:45pm et 10:45pm (from Airport Terminal 2 to the Hotel), and from 5:15am to 10:30am every 45 minutes (from the Hotel to the Airport). Again, we apologize for the inconvenience. This kind of incident does not represent the quality of our services. We’ll make sure this doesn’t happen again. We hope to welcome you again to convince you of the quality of our services, Sincerely, Issam

What a good surprise !

One of the best beds I have ever slept in, all the staff were absolutely brilliant with my husband and I, especially Issam. We feel that this hotel is quite old but we loved the charm of the building, the reception and the stylish bar, we loved Roissy Village! The breakfast was wonderful! Not what I expected from an Ibis Styles breakfast! The shuttle was good, and the price was correct.

Dear Karen, Thank you very much for your comment regarding our hotel. I am delighted to hear from you and see that you have enjoyed your stay with us. This is a great source of pride for our staff, so we really appreciate your feedback. We sincerely hope to welcome you again, and we wish you a wonderful day, Issam ;)

This review is based on one outstanding employee who made the difference. 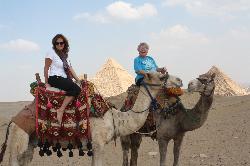 We missed our flight and Air France provided us with a room at this hotel. The room was basic, small but clean. The dinner buffet was amazing, lots of vegetarian options and super tasty, but the reason for this review is one employee specifically - Davine. We missed our shuttle to the airport, based on some misinformation or lack of from one of the employees at the hotel. We were tired from traveling, somewhat stressed out by the missed shuttle, out of cash as we were suppose to be home, so we hadn't exchanged any additional funds and Davine came to our rescue. She went went above and beyond to get us to the airport, she handled the situation seamlessly, calmed all of us as the situation was "tense" based on the missed shuttle and ensured two very happy customers who did make the next flight. I hope this review reach her management team (I did try emailing as well) as they need to know what an outstanding employee they have on there team. Davine, thank you again. XO, Shana & John from Canada

Dear Shana and John, Thank you so much for your lovely comment. It is such a pleasure to read that everything went well, and that our colleague Divine did this. I will be sure to inform her. Have a wonderful day, and we hope to welcome you back one day, Issam ;) 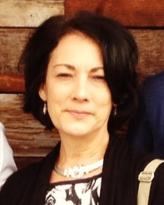 A great option for an overnight prior to an international departure from CDG. This is the newer Ibis of the two at CDG. There’s a convenient shuttle service to terminal 2 that can booked in advance for a minor charge. The dinner buffet for 22 Euros was spectacular and included all courses plus coffee and tea.

Dear Linda, Thank you for your kind comment. I am glad to read that everything went well during your stay with us !! Hope to see you soon, Issam 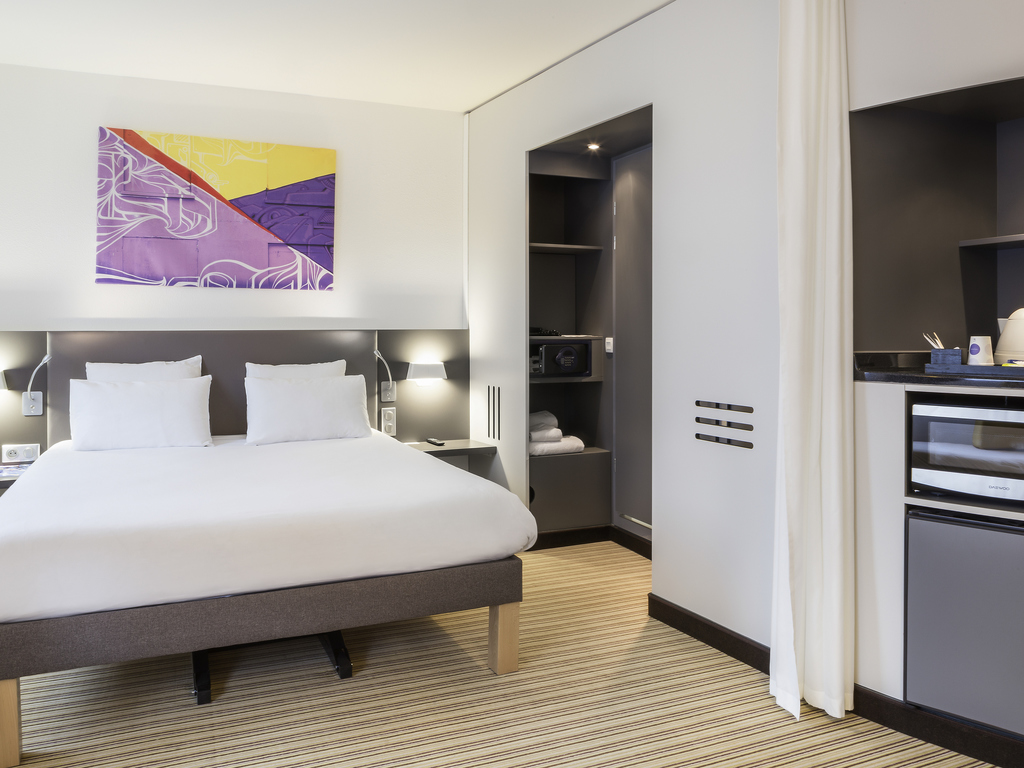 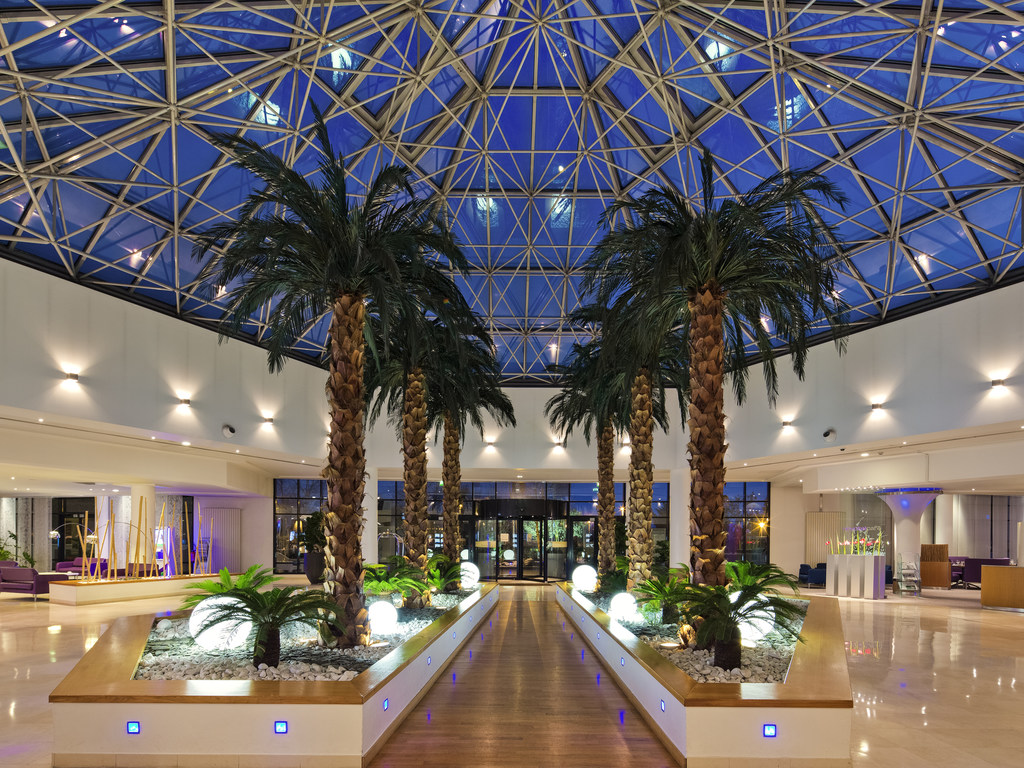 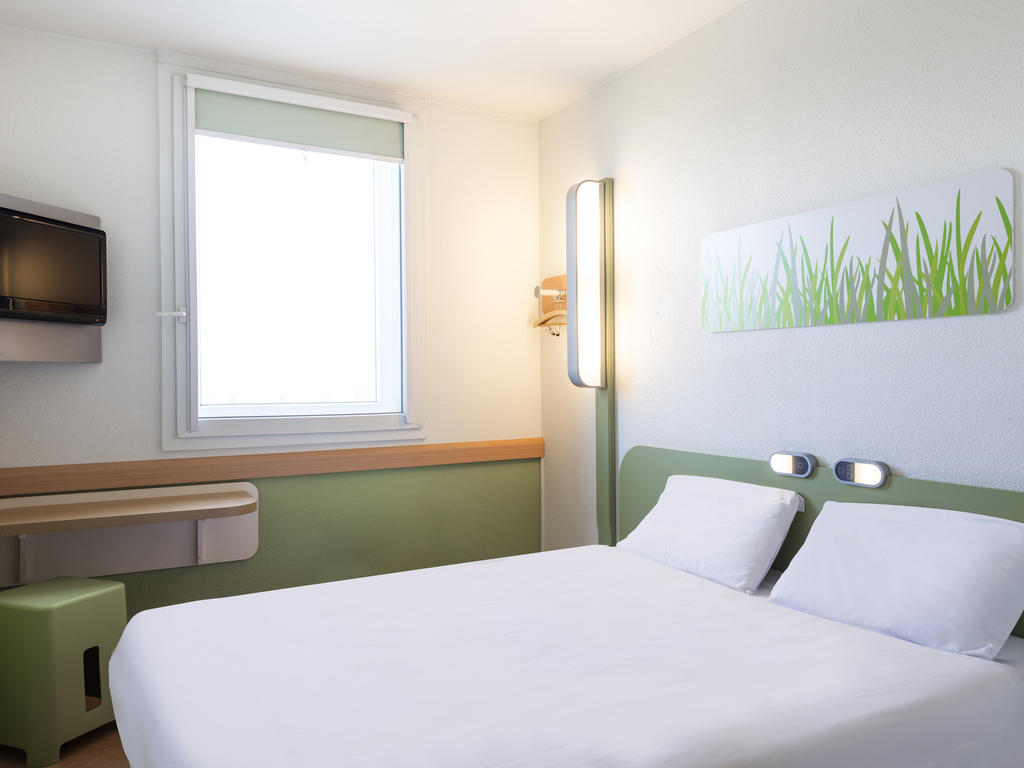