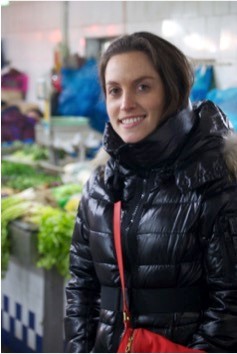 Take a class with a pastel de nata expert

Take a class with a famous pastry chef

All you need to know about afternoon tea