Novotel Melbourne South Wharf looks forward to welcoming you! In accordance with current requirements, all guests aged 16+ must be fully vaccinated to use any of the hotel outlets and show a valid proof of vaccination on arrival. This hotel is an accredited ALLSAFE hotel - practising the highest of standards in health and hygiene for the comfort and well-being of all our guests. Please be aware that some food and beverage services may be limited. Please contact the hotel directly for further assistance.

Her anı özel kılan otel

On behalf of the entire team at Novotel Melbourne South Wharf, discover South Wharf, the place to meet, dine, shop & stay. For any queries regarding our South Wharf hotel, please contact - Timothy.Cannon@accor.com

Discover South Wharf, an ideal location to meet, dine, shop and stay. Novotel Melbourne South Wharf stands proudly in one of Melbourne's oldest locations, the historic South Wharf promenade. In contrast to the maritime docks and cargo sheds, is the contemporary architecture of Melbourne's newest buildings and attractions. The hotel is complemented with direct access to the Melbourne Convention & Exhibition Centre (MCEC), the Southern Hemisphere's largest meeting space.

For those in need of some retail therapy, the hotel is adjacent to the DFO center, with 180+ retail brands. A short walk from the hotel is Seafarers Bridge, connecting you to Marvel Stadium, Southern Cross Station and the city center.

Allora roughly translates from the Italian phrase 'so, and then' - and is ideal for guests seeking a relaxed café dining option or something on the go. Allora - "La Dolce Vita | The Sweet Life" Enjoy.

Inspired by the Italian love of al fresco lifestyle, the bar boasts two outdoor terraces serving up a range of Italian and local beverages. In the tradition of 'Aperitivio hour' the bar menu serves crispy moreish Italian treats ideal for sharing. Enjoy.

Whether travelling for business or leisure, Novotel Melbourne South Wharf provides sophisticated yet comfortable guest rooms removed from the hustle and bustle of city life. From the hotel's elevated position with floor-to-ceiling windows, each room offers striking views from the city to the bay. Rooms at this stunning Melbourne hotel feature a Novotel Live 'N Dream signature bed, LED Smart TV with media hub, a minibar, work desk and Complimentary Wireless Internet access.

I like staying there and I will continue to stay there but I am disappointed some of the little things around the hotel like incorrect time in the elevators and messages in the elevators saying there is a fault and this message lasts for days. The staff are great and the room I get feels like a second home. It is such a convenient location.

Never thought of staying here, why has this been hidden. Room was very modern, neat, new, comfy and so elegant. decor. Absolutely loved this Hotel. Bed was really comfy and the view from the room was amazing. Not noisy at all.

I stayed on the 17th floor for 2 nights, the room was not large but had everything needed, bed was comfortable, shower was hot, staff went above and beyond when I had an issue with lost car keys. The bar and restaurant had nice seating and quick service. 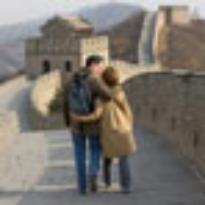 The best thing about this hotel was the wonderful service that was always delivered with a smile. all staff were pleasant. always smiling and very helpful to ensure that your stay was one to be remembered. Thank you to all the dining room staff in particular.

This stay was booked for a family of four as a “DELUXE TWO BEDROOM CITY VIEW APARTMENT WITH 1 K ING BED AND 2 SINGLE BEDS” Upon arrival it was found that both rooms were made up as king beds. House keeping and reception were asked to rectify this but I was informed that it was not possible as the hotel had no such beds/rooms. This is despite the fact that the booking was specific regarding bedding configuration and made on the Accor website. Bringing this to the attention of reception again the following morning the beds were reconfigured as booked for the second night of my stay. Although the booking stated that the suite featured ‘a Fully Equipped Kitchen’ It was found to have only two drinking glasses, no dishwashing liquid or tea towel, no dish sponge, no dishwasher cleaning tablets and a miserly supply of tea and coffee pods. This was also brought to the attention of the hotel. I was initially advised that the hotel did not provide these but further enquiries the next day resulted in supply of dishwashing liquid, two additional glasses and a sponge. A tea towel and dishwasher tabs were never supplied. The coffee and tea was not replenished. I advised reception upon checkout that I was not satisfied with the service the hotel provided and have requested a refund of the first night’s booking. I have followed this up with an email to the hotel reception and am currently awaiting a response. 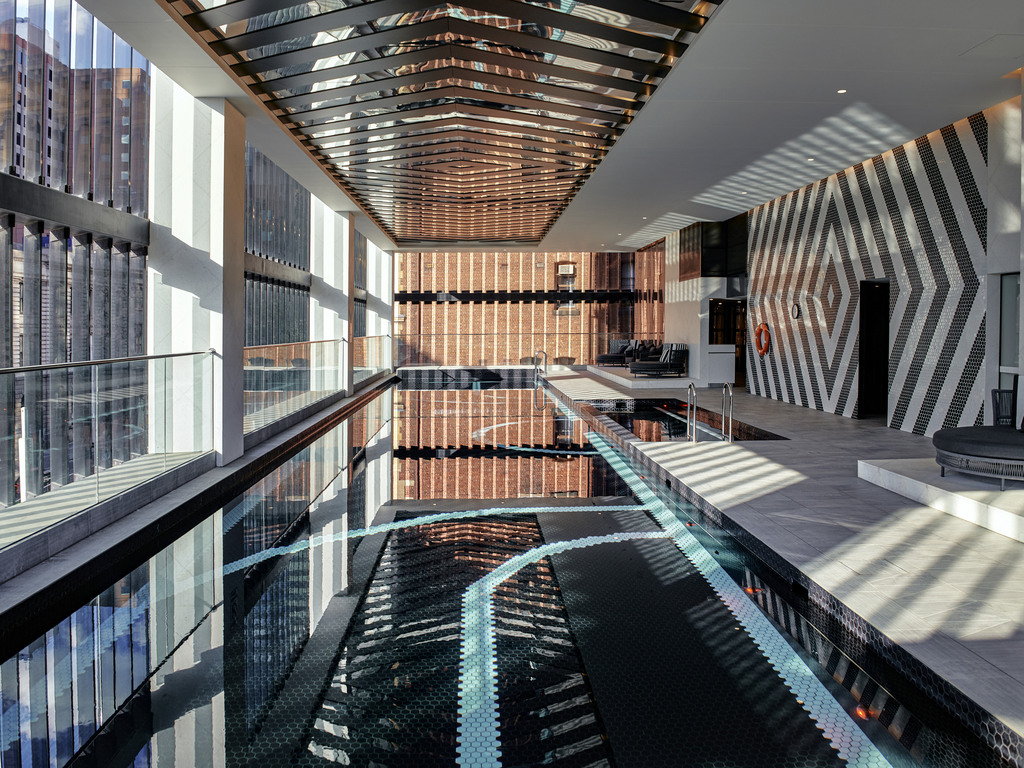 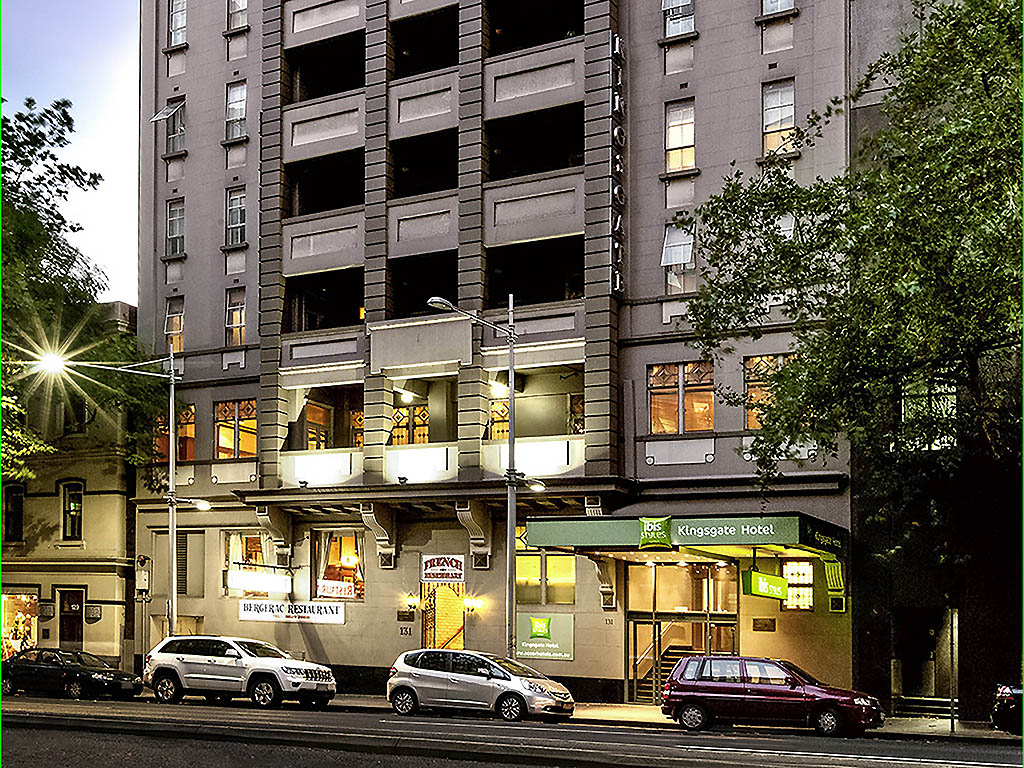 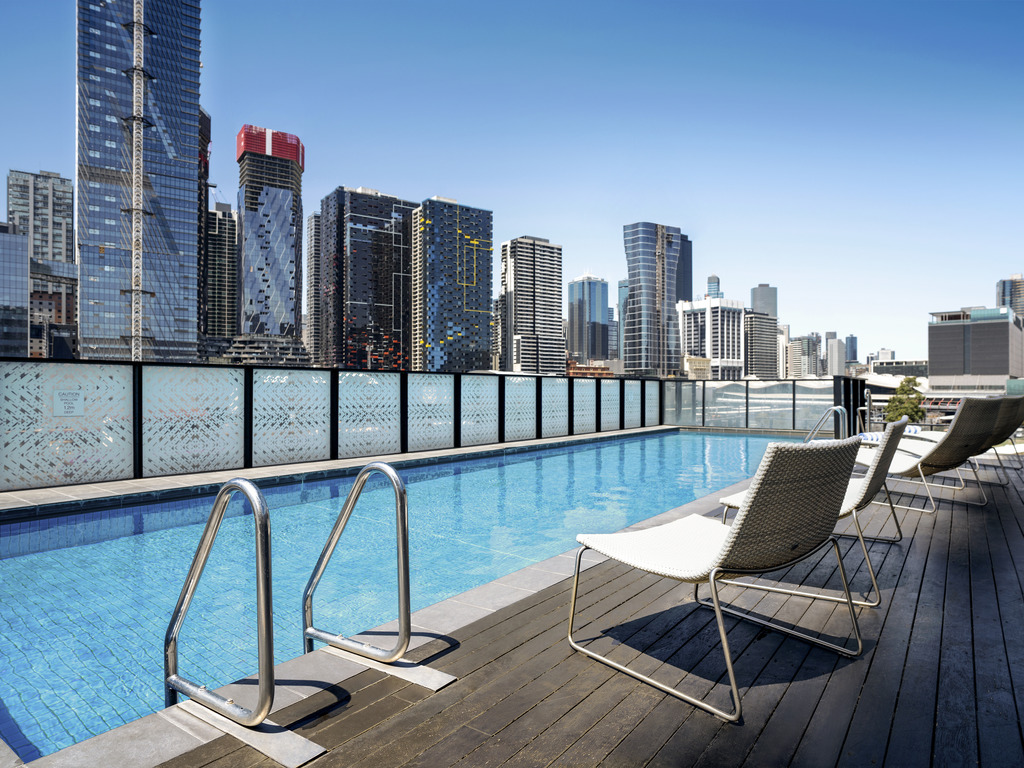