Step inside a masterpiece at the heart of the City of Light. Poised majestically in the shadow of the Arc de Triomphe, Le Royal Monceau is not just a luxury hotel but a legend that has played host to the greats of history. Daringly redesigned by Philippe Starck, this Parisian icon is just a stone's throw from the world's most famous avenue, the Champs Elysées. We invite you to experience an oasis of refinement and unrivalled service.

The Palace features one Italian restaurant "Il Carpaccio" by Chefs Oliver Piras and Alessandra Del Favero. "Matsuhisa Paris" by iconic Chef Nobu. "La Cuisine" known for its outstanding brunches, and "Le Bar Long" famous for its cocktails and chic tapas. Spa Clarins & myBlend: The centrepiece of the 1500m2 spa is a spectacular 23-metre swimming pool that is bathed in natural light from above, one of the longest Palace pool in Paris.

TOMB OF THE UNKNOWN SOLDIER

Amid splendid décor, relish Italian cuisine with fresh, seasonal produce in dishes created by an acclaimed duo of top chefs. Moreover, this gastronomic and authentic Italian cuisine, is created in partnership with the prestigious Da Vittorio restaurant.

Dive into a profusion of culinary delights at La Cuisine. Its generous brunch will thrill you with a tempting range of delectable dishes. Throughout the brunch, our Chefs will enliven the room with live shows from our open kitchen.

Savour signature dishes from an imaginative menu that artfully combines the cuisines of Japan and Peru. At Matsuhisa Paris, world renowned Chef Nobu concocts an original, exquisite dining experience for the discerning palate.

The centrepiece of the 1500m2 spa is a spectacular 23-metre swimming pool that is bathed in natural light from above. My Blend by Clarins Spa features a watsu pool, a hammam, a laconium room, an ice fountain, a sauna and seven treatment rooms. 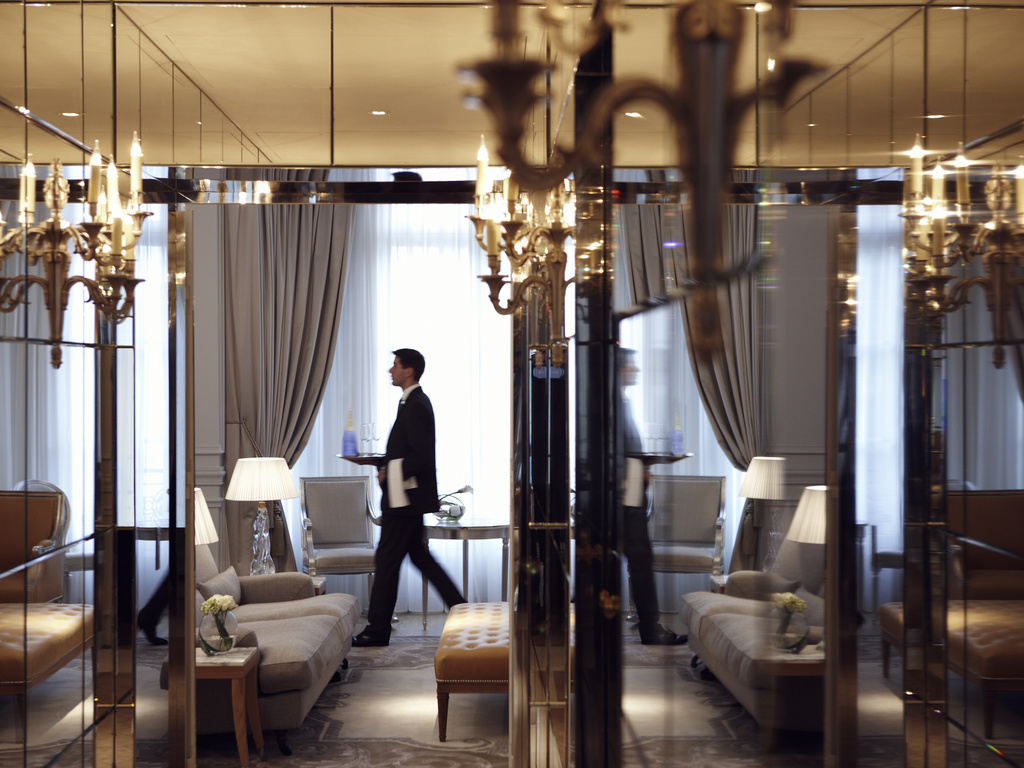 Le Royal Monceau offers you a range of venues and services for all your wedding, Come and discover our three modular reception salons, our luxurious presidential suites, our 99-seat state-of-the-art cinema theatre.

Our lavish range of 149 rooms and suites including 3 Private Apartments, masterfully designed by Philippe Starck, merge 1940s and '50s chic with daring modern accents. Bask in our one-of-a-kind mirrored bathrooms made of glass, steel and stone.

We had very bad service with the staff assigned to our room, unfortunately. Very poorly trained. They left our room service tray sitting in the hall outside our room for almost 24 hours, which is disgusting. They could not seem to grasp how to put ice in an ice bucket so that the champagne would stay chilled, and suggested that I should take care of it myself. Cleaning products were sitting on the bedroom floor when we checked in. We had requested sparkling water in our room before arrival and instead were given still water every day. On and on. On a more positive note, the breakfast buffet was excellent every morning - lots of delicious choices.

not worth the money

Spent 2,000$ per night at this place and there is nothing special at all about it. The room was not available until almost 16:00 which is ridiculous considering all hotels guarantee a 15:00 check in time. The room itself was very average. The lobby and common areas are not nice. The service at the bar/lounge is terrible. For this kind of money I would much prefer staying at four seasons, le meurice or cheval blanc.

Dear Mister, Thank you for taking the time to post your review. We are deeply sorry that your experience did not live up to the high standards which we strive to deliver for all of our guests. We value greatly your feedback as it is the only way we can truly improve our offering. We do hope we shall have the opportunity to welcome you back to Le Royal Monceau - Raffles Paris on a future occasion, so that we may have the chance to deliver you a more memorable experience. Best regards, Le Royal Monceau – Raffles Paris’ team

We’ll located amazing stuff definitely will be back fist time in this hotel it won’t be the last I’ll recommend this establishment to friends and colleagues the staff did everything to make our stay unforgettable,they helped recommend place to go and restaurants to enjoy.

THANK YOU SO MUCH to these two ladies - They certainly know what luxury service is and is so refreshing. You both made the stay possible. Thank you for all your dedication, your wonderful service, your effort to go the extra mile to keep guests happy- you both ROCK-

Dear Mrs Paola, It is such a pleasure to receive your wonderful rating further to your recent experience at Le Royal Monceau - Raffles Paris. Your feedback is very valuable to us and we appreciate it very much. We will share your comments with our team for serving as an encouragement to all of us to continue our quest for excellence. Thank you again for sharing your experience, and we hope to have the honor to welcome you back soon. Sincerely, Le Royal Monceau - Raffles Paris' team

I can’t actually believe I am having to write a complaint on trip advisor but I have received no reply from Raffles who I emailed with my complaint in May I travel to Paris regularly and stay in all 5 star hotels and I have previously stayed in the Royal Monceau and have had an amazing stay with impeccable service which is why I recommended it to my friend who wanted to take me for my birthday along with a few of her family members The service was just shocking from the start, first afternoon 45 mins to get a bottle of champagne then they forgot a vodka and coke which took another 20 mins to come and food service was very slow but I decided not to complain as I thought it was a 1 off. Next morning 2 hrs in total to have breakfast, had to keep calling staff over and they got food and beverage orders wrong, I did complain. In the afternoon we sat in the courtyard apparently in the wrong place! and waited again to be served 45 mins eventually I grabbed a waiter to be told we were sitting 6ft away from service area, if I was a member of staff I would have immediately notified someone I saw sitting and waiting that they would need to move to get served. I ordered champagne and water we waited another 50 mins and in that time I complained to the front desk 3 times about the service. If I could have left and gone to another hotel I would have but we were leaving the next day, 1 pathetic apology from the manager that was it. It completely ruined the whole experience of staying in a 5 star hotel in Paris, I was even more embarrassed that my friend had book 3 junior suites which is not cheap and I had recommend it. Everyone hated the hotel, which before this I had loved. Then not to even acknowledge my complaint, I have even offered to pay for the weekend for everyone but my friend won’t let me. Never again felt like 3rd rate citizen at one point I was even questioning was it because we were the only English people I could see staying there Surely not! George Cinq if you want 5 star treatment they cannot do enough

Dear Mrs Samantha, Thank you for taking the time to post your review. We are deeply sorry that your experience did not live up to the high standards which we strive to deliver for all of our guests. We value greatly your feedback as it is the only way we can truly improve our offering. You can rest assured that we will check with Le Bar Long’s team to better understand the conditions of your situation in order that it doesn't happen again. We do hope we shall have the opportunity to welcome you back to Le Royal Monceau - Raffles Paris on a future occasion, so that we may have the chance to deliver you a more memorable experience. Best regards, Le Royal Monceau – Raffles Paris’ team 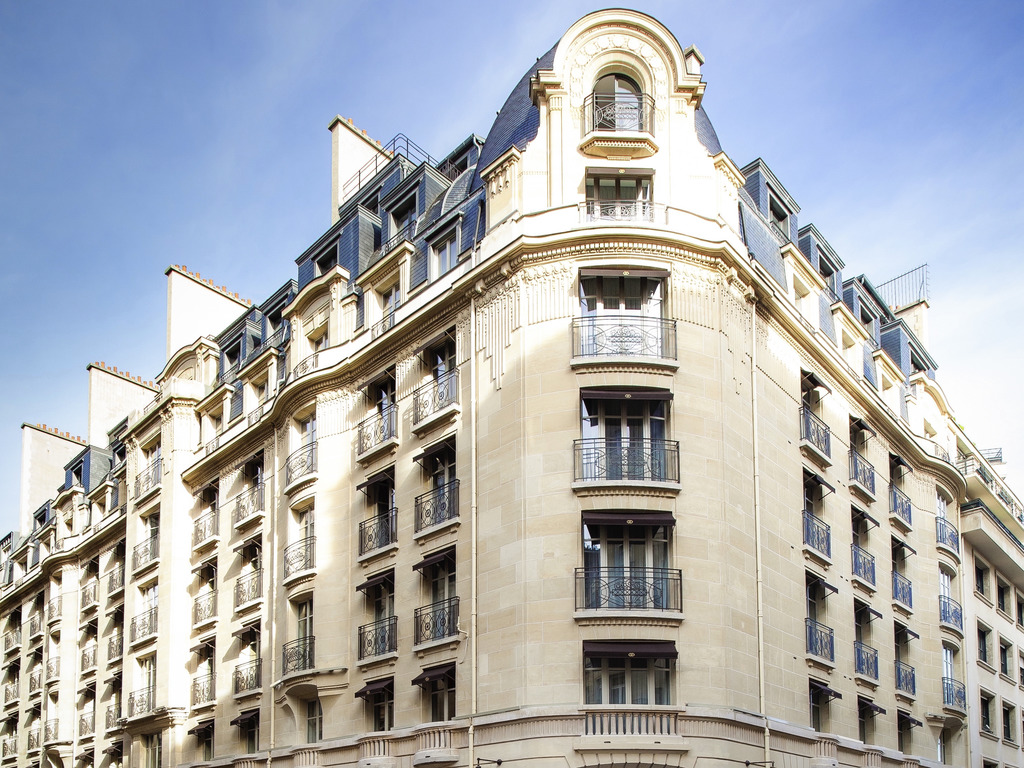 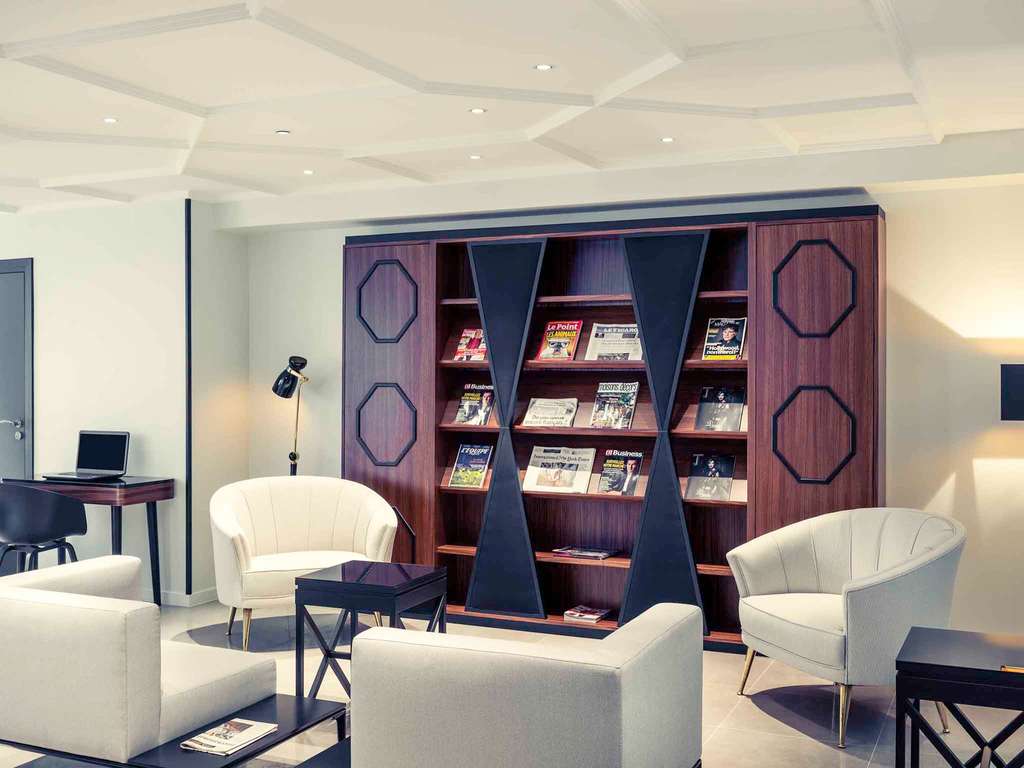 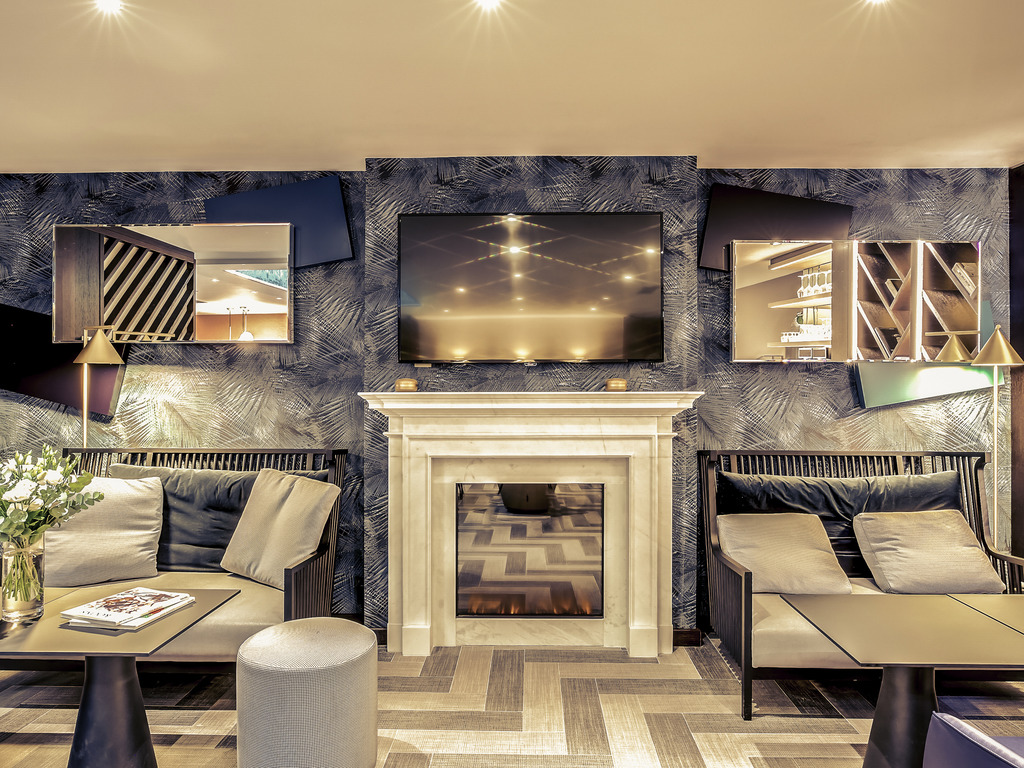 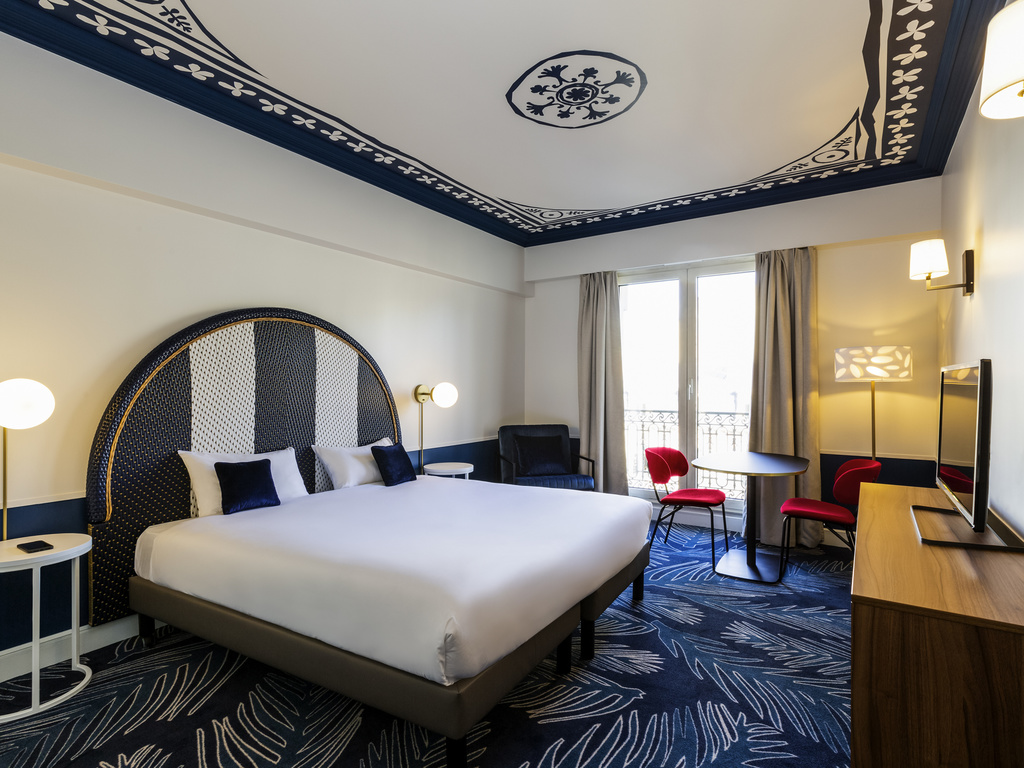