To offer a gift voucher and discover our establishment: www.barbaroux.com

Looking for something different? Need a vacation, time to rest or a little relaxation time during your business trip? Our whole team looks forward to welcoming you. Don't miss our restaurant and themed evenings as well as our spa

One hour from the airport and in the heart of the woods, this hotel is ideal for peace and quiet and for leisure activities. Benefit from moments of relaxation by the outdoor swimming pool or get some exercise on the tennis courts or the wooded golf course. This leafy location is ideal for the organisation of seminars or family stays. It offers air-conditioned bedrooms spread over three independent buildings located on a terraced slope with dry stone walls. This spa hotel offers àla carte treatments to r

Located in the heart of the Provence Verte, discover the Thoronet Abbey and the St Maximin Basilica this Mercure hotel is the address to note for making the most of the Var region during a professional stay or amongst friends.

Open all year round, the chef presents a menu to suit all occasions, from the golfer seeking a quick break to business people.

Indoors, in a modern setting with a lounge feel, the bar offers a varied menu of hot and cold drinks and also has a large terrace overlooking the golf course.

The perfect place to relax and rest your body and mind. Enjoy an experience based on the five senses. 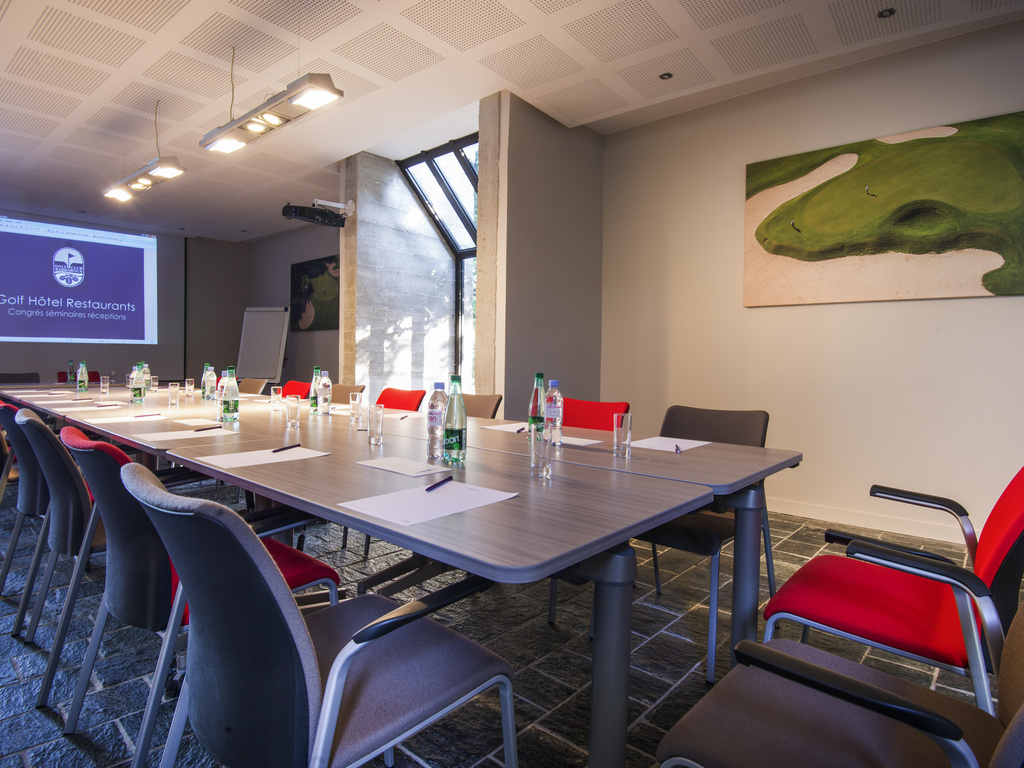 The restaurant offers various menus for your wedding meal. Quote available on request

All rooms are located just yards from the golf course, swimming pool, restaurant, spa and meeting rooms. In tranquil and relaxing surroundings.

A filthy hotel. We have returned with our child covered in bites which we are trying to establish if they're fleas or bed bugs. The carpets look like they have never been vacuumed. Standard of cleanliness extremely poor for the cost and star rating. Stay here at your own risk

We were very satisfied with the place breakfast pool and the peacefulness!

Restaurant disappointing. Tv was on in restaurant during dinner. We were told we had to eat inside despite plenty of free tables outside which they said were reserved. At 8 pm!!! No one came! Food was underwhelming.

Hotel literally stole money from me and won’t reimburse me

Do not stay here, this hotel stole money from me and will not reimburse me. First the hotel attempted to over-charge me during check-out, which I noticed and resolved with the front desk before paying. Several days after I left, they placed an unauthorized charge on my credit card. When I reached out to the hotel, they confirmed that they had over-charged me by over €250 but refused to reimburse me since I don’t have an IBAN, which is not available in the US (where I am from). I suggested many alternative options for them to pay me back and tried to be flexible, but after over 3 weeks of back-and-forth and chasing them down, they told me in no uncertain terms that they will not reimburse me. I am usually not one to write a negative review over a mildly negative experience, but it is absolutely unacceptable for a hotel to repeatedly attempt to steal money from a guest and then refuse to reimburse it after acknowledging their “mistake”. I have nothing to say about the hotel premises because the stress of dealing with their terrible management has overshadowed anything positive about my stay. 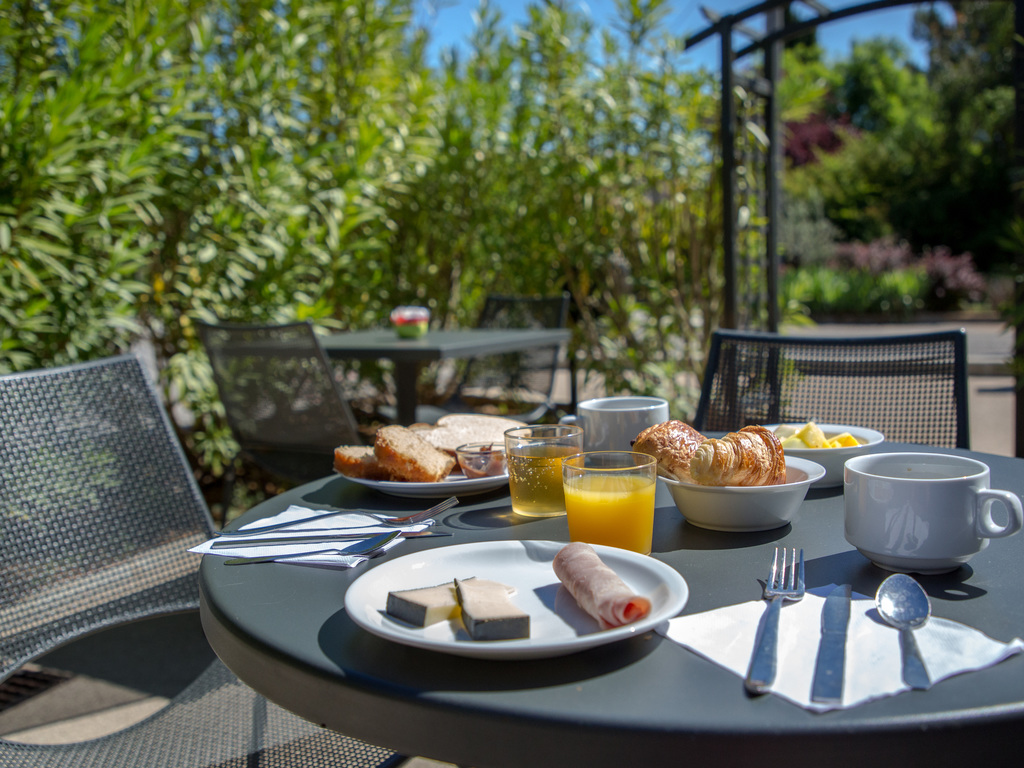 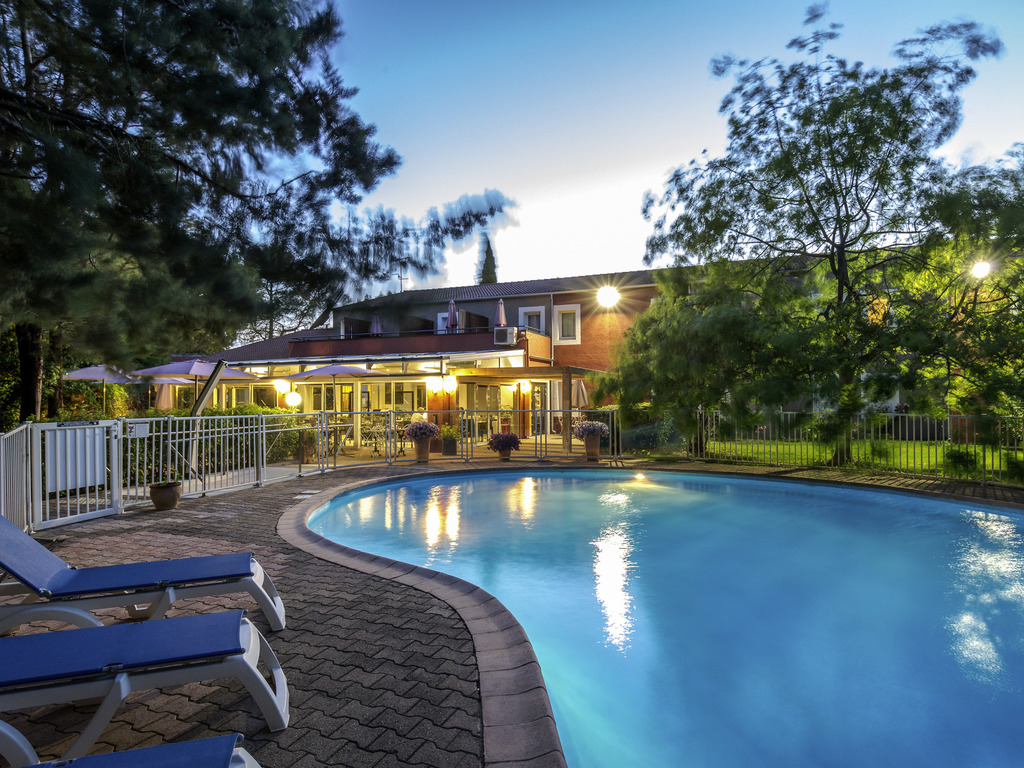 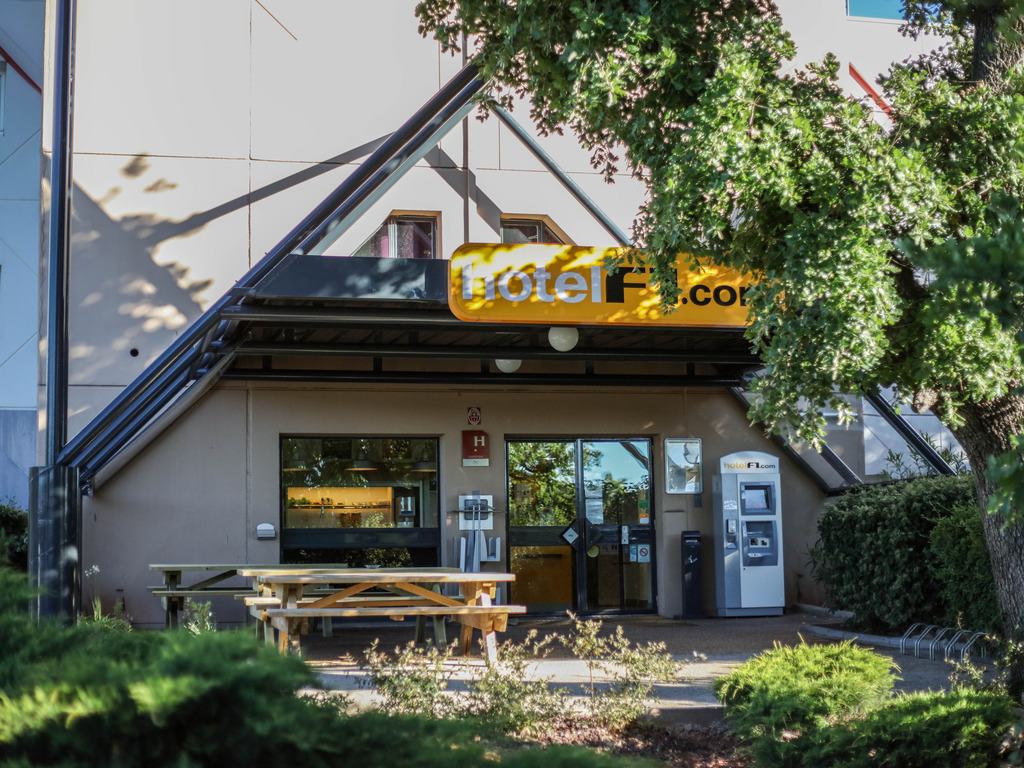 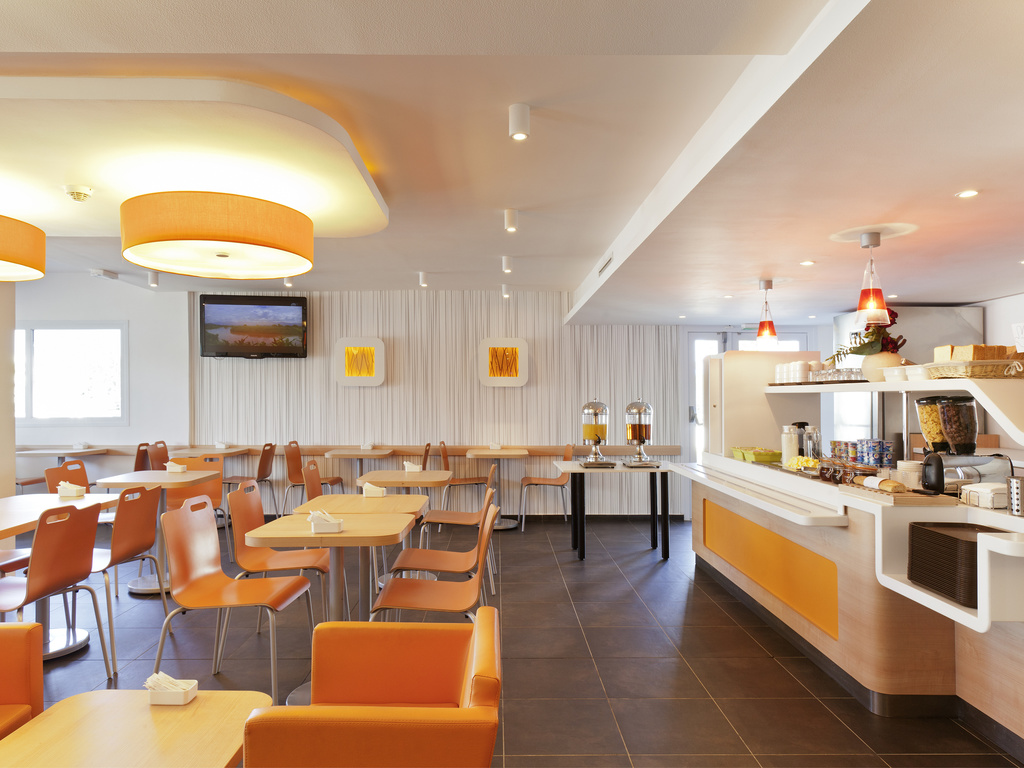 See the hotel
All our hotels in BRIGNOLES